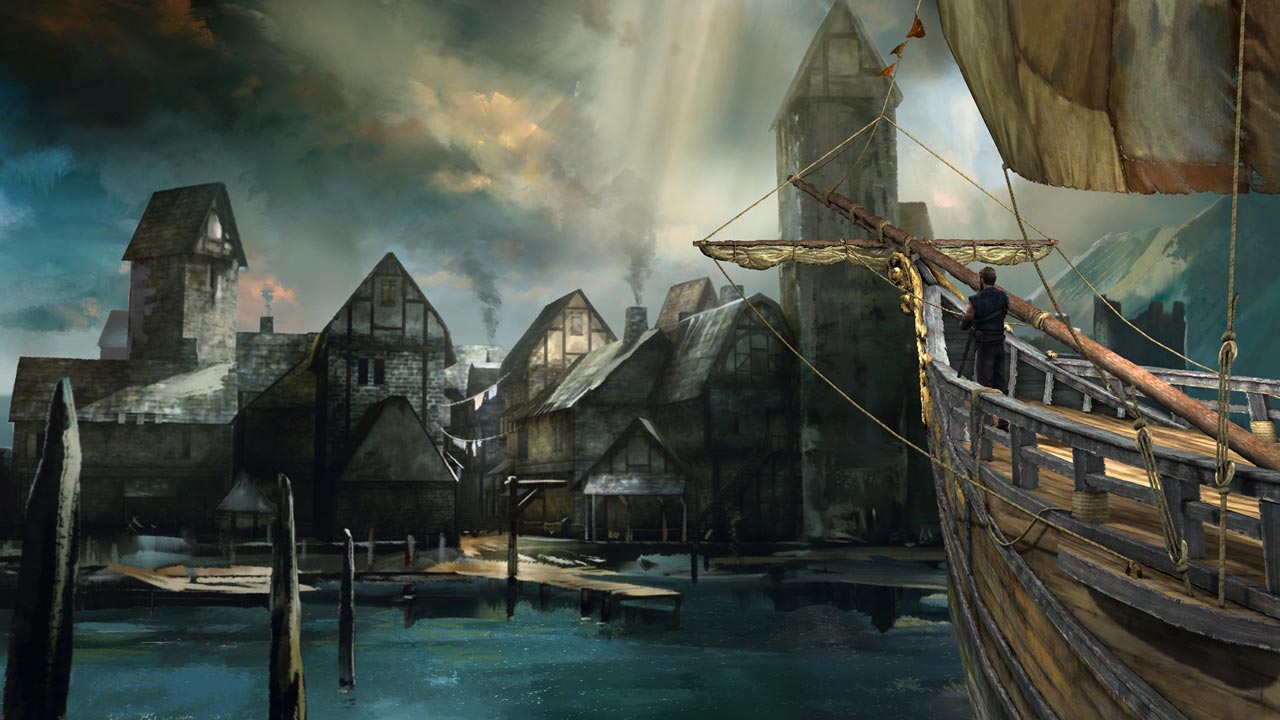 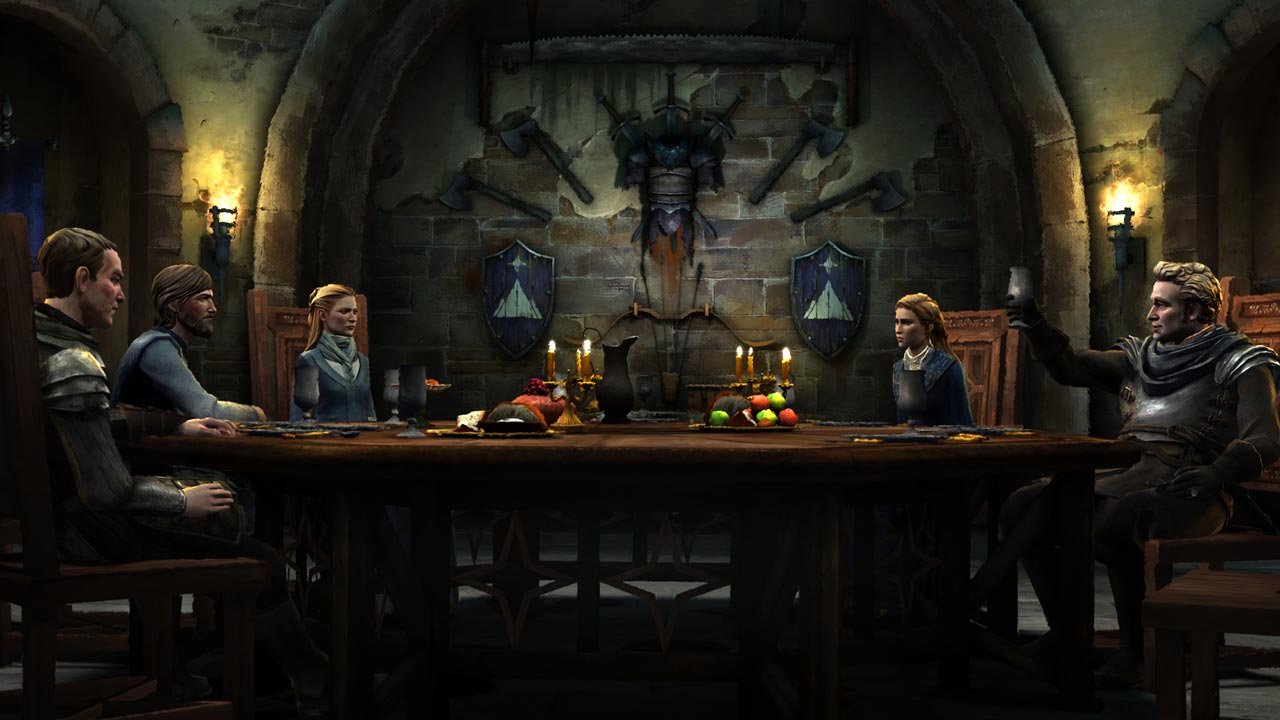 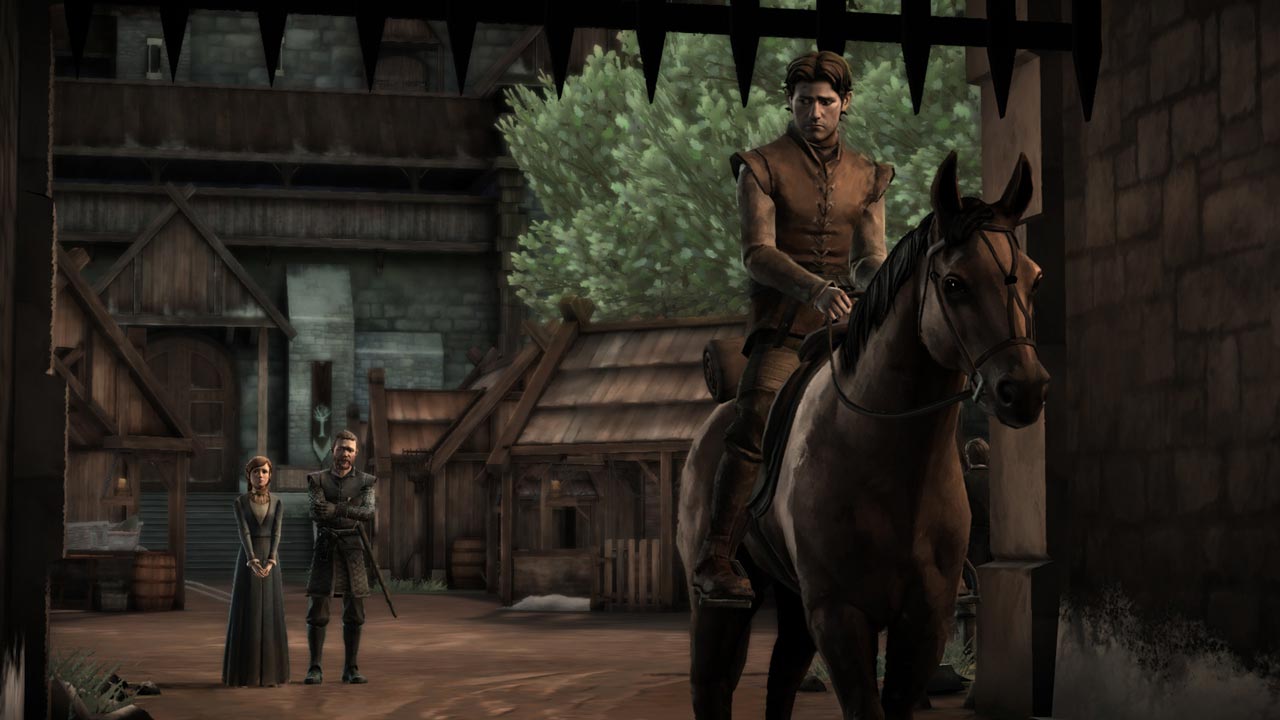 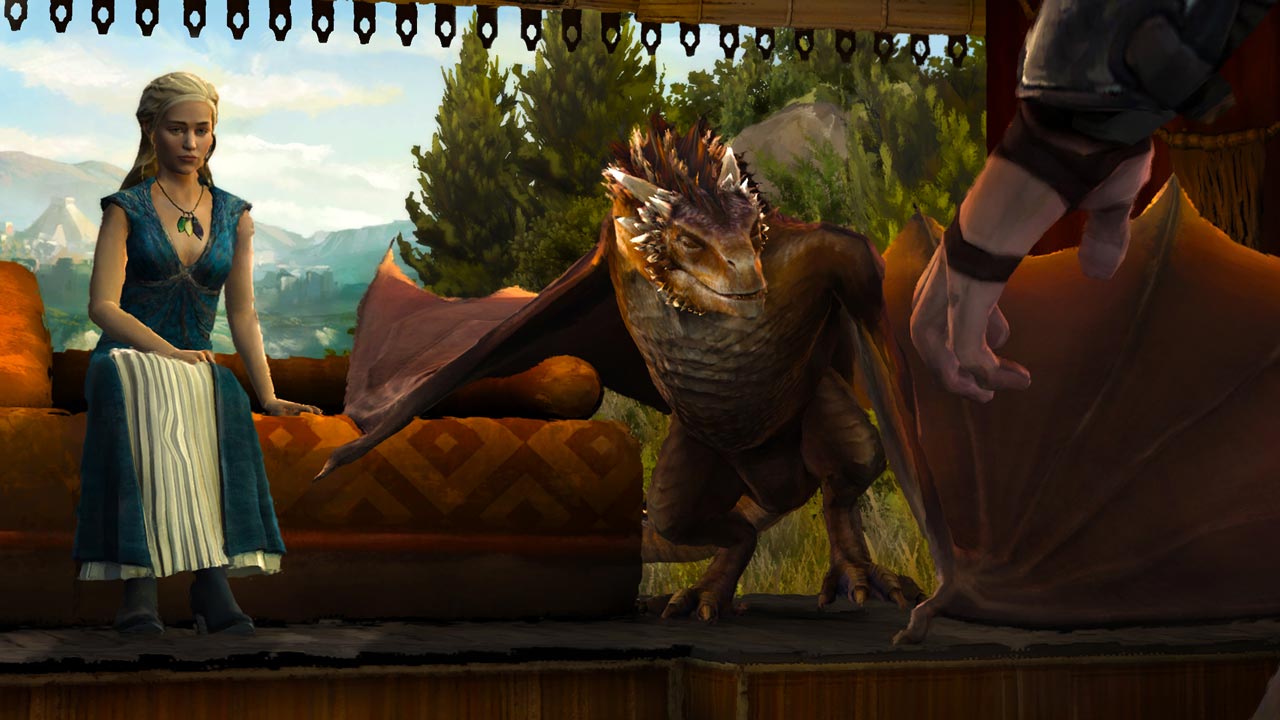 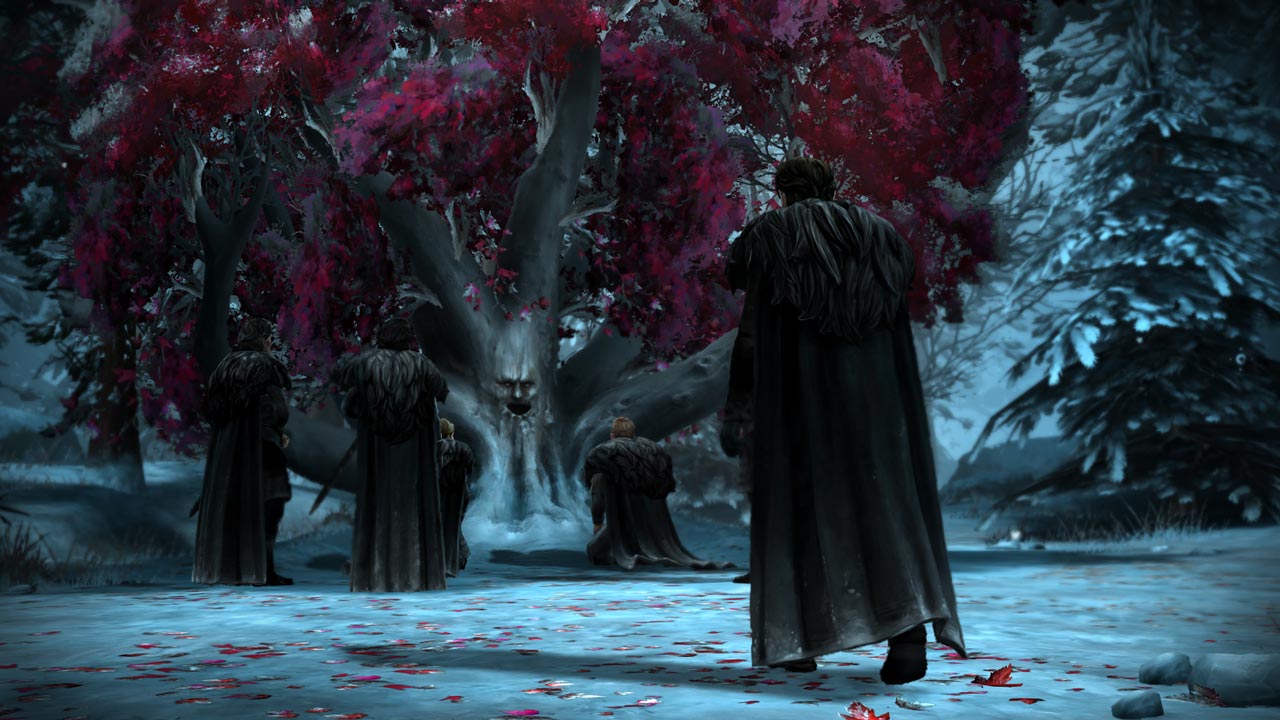 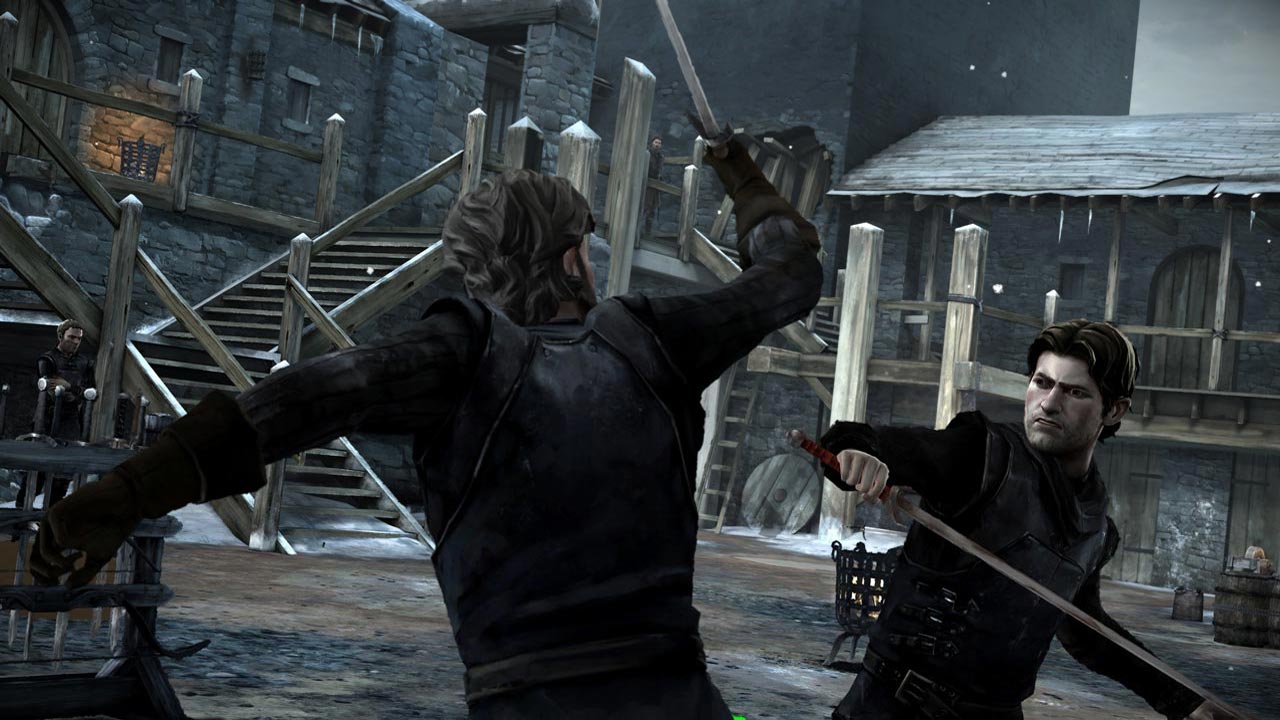 
Game of Thrones - this is a game consisting of 6 episodes, based on the eponymous HBO television series. This is a new story to tell about the Forrester house, a noble family of the north of Westeros, Stark of Winterfell devotees. Once in the events related to the War of the Five Kings, they are stuck in the maelstrom of bloody wars, revenge, intrigue, terror and the ongoing struggle for survival, while the seven kingdoms gradually torn apart. You take on the role of the members of the clan and Forester will be exactly what you need to administer their own destiny. Depending on the choices you make, your subsequent actions and decisions will affect the harmonious epic story.

• A well-known studio Telltale, which made nominated for GOTY The Walking Dead - A Telltale Games Series, and The Wolf Among Us
• Meet the characters from the HBO television series right at the screen
• Visit the Royal earth walls and other famous locations!
• Feel what it´s like to play the Game of Thrones, where you either win ... or you will die!