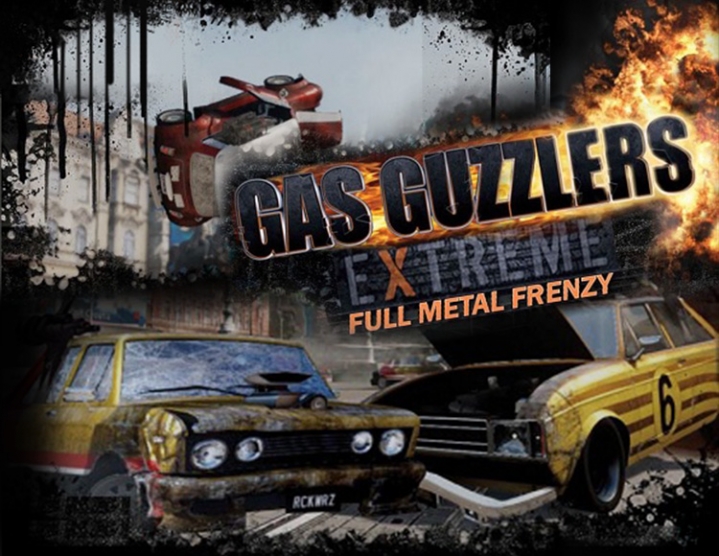 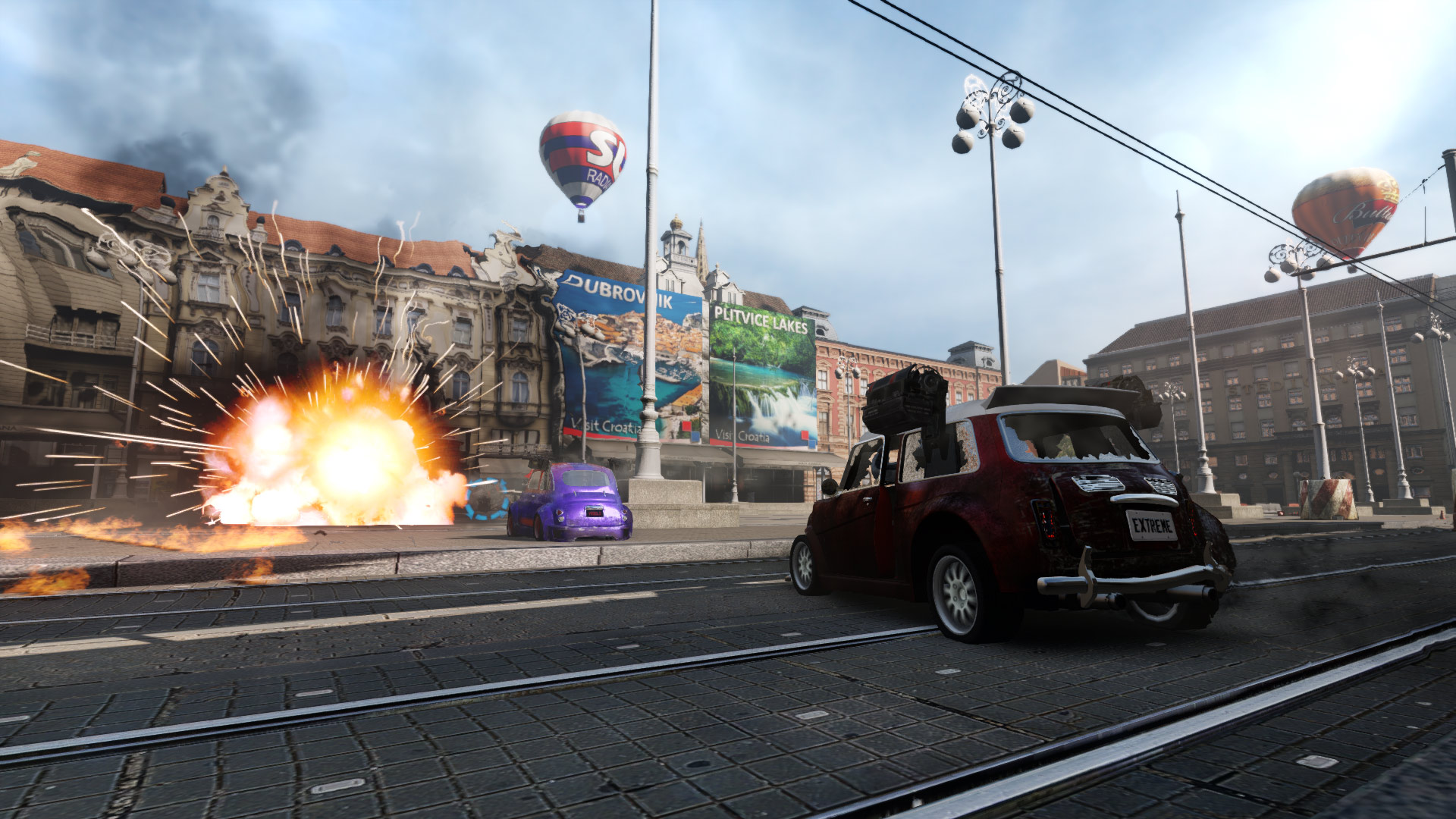 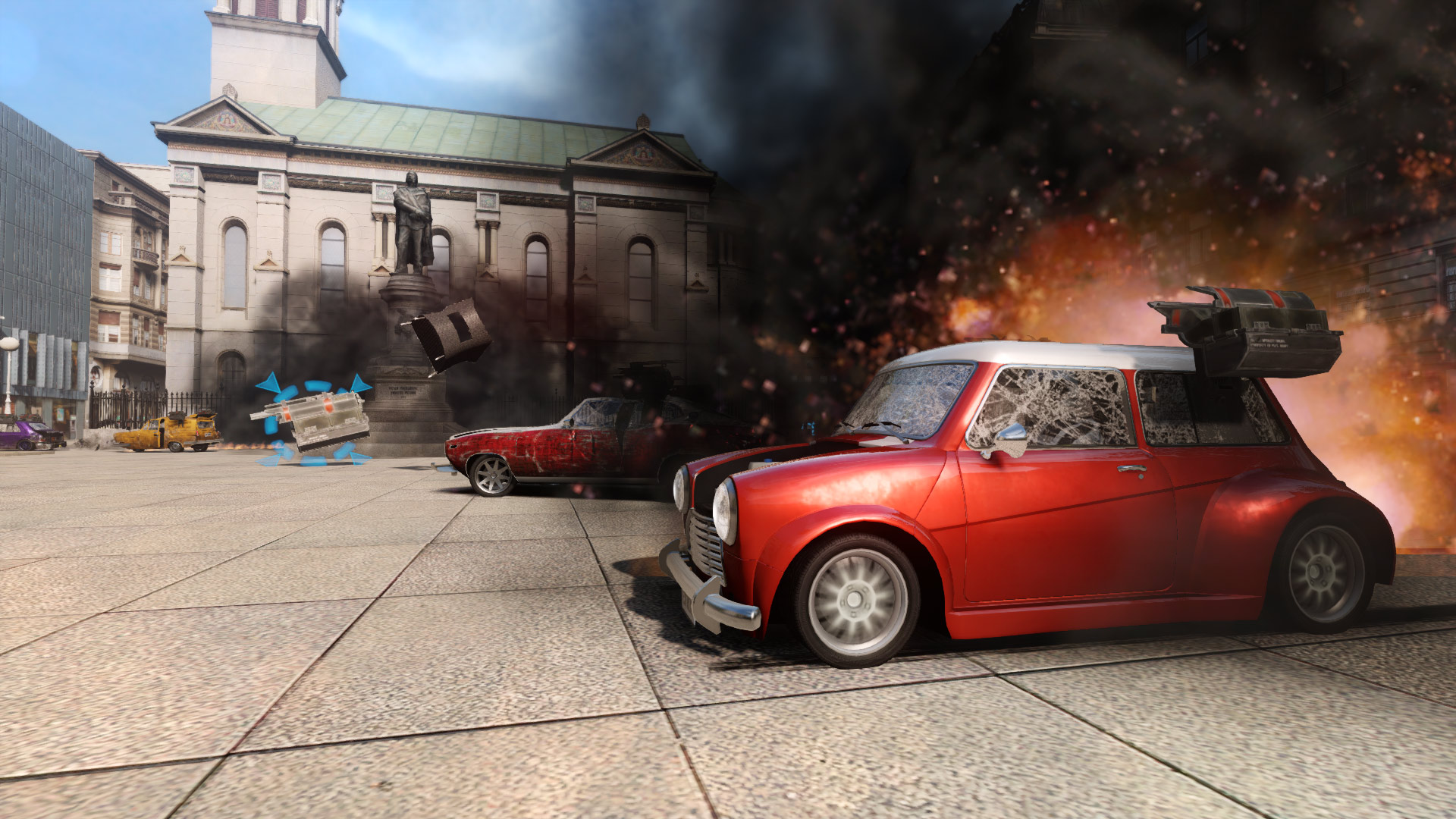 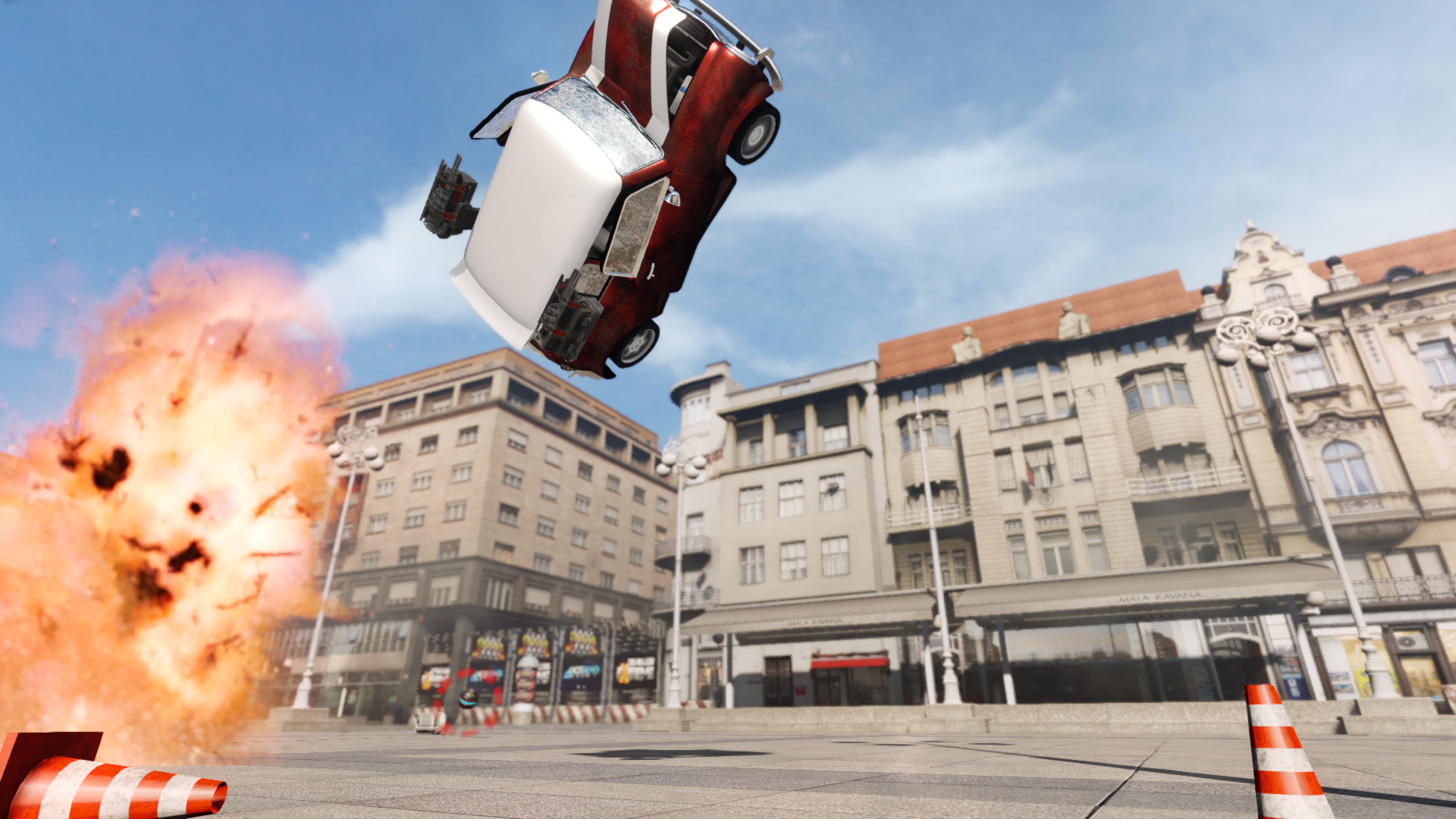 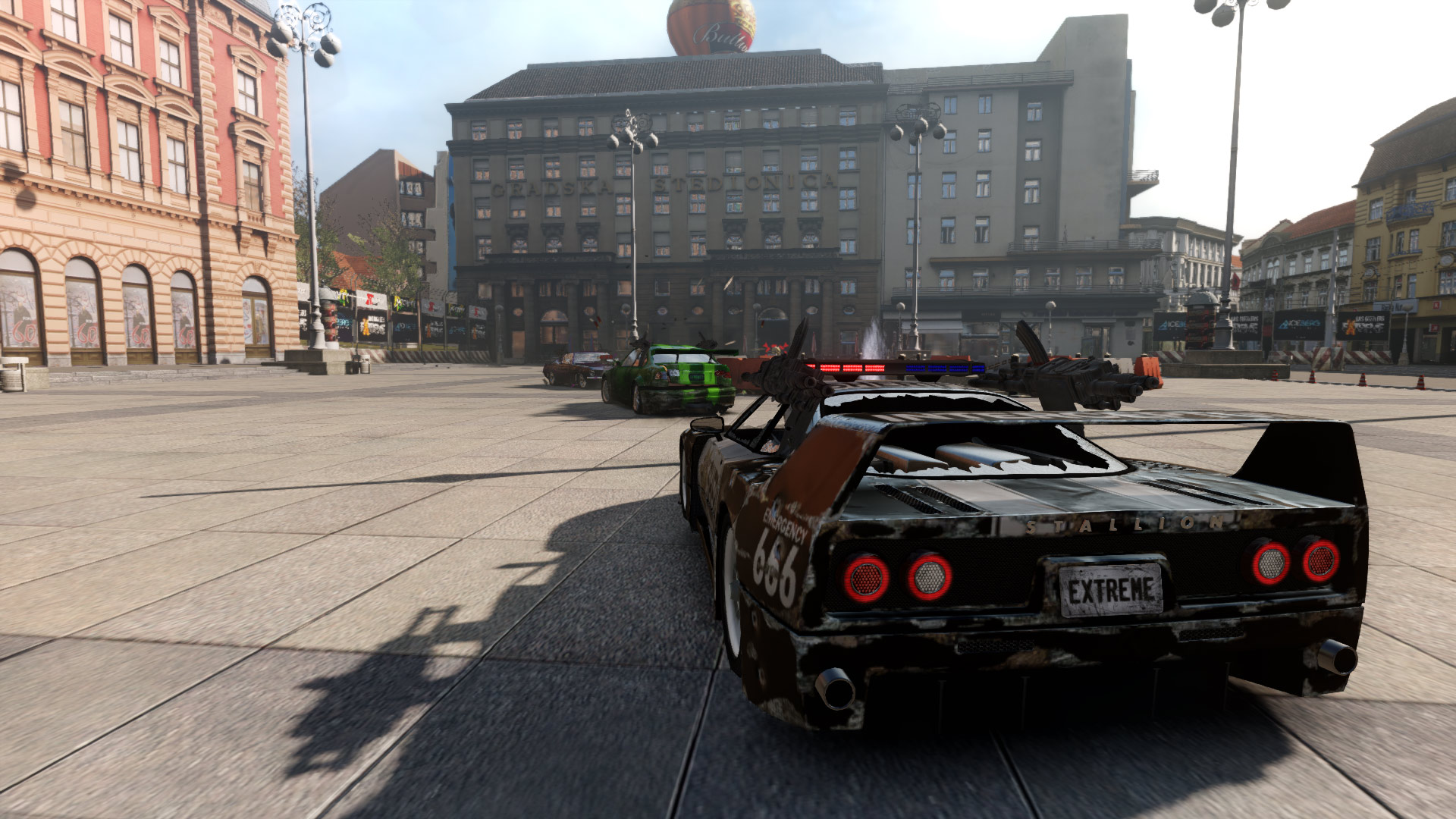 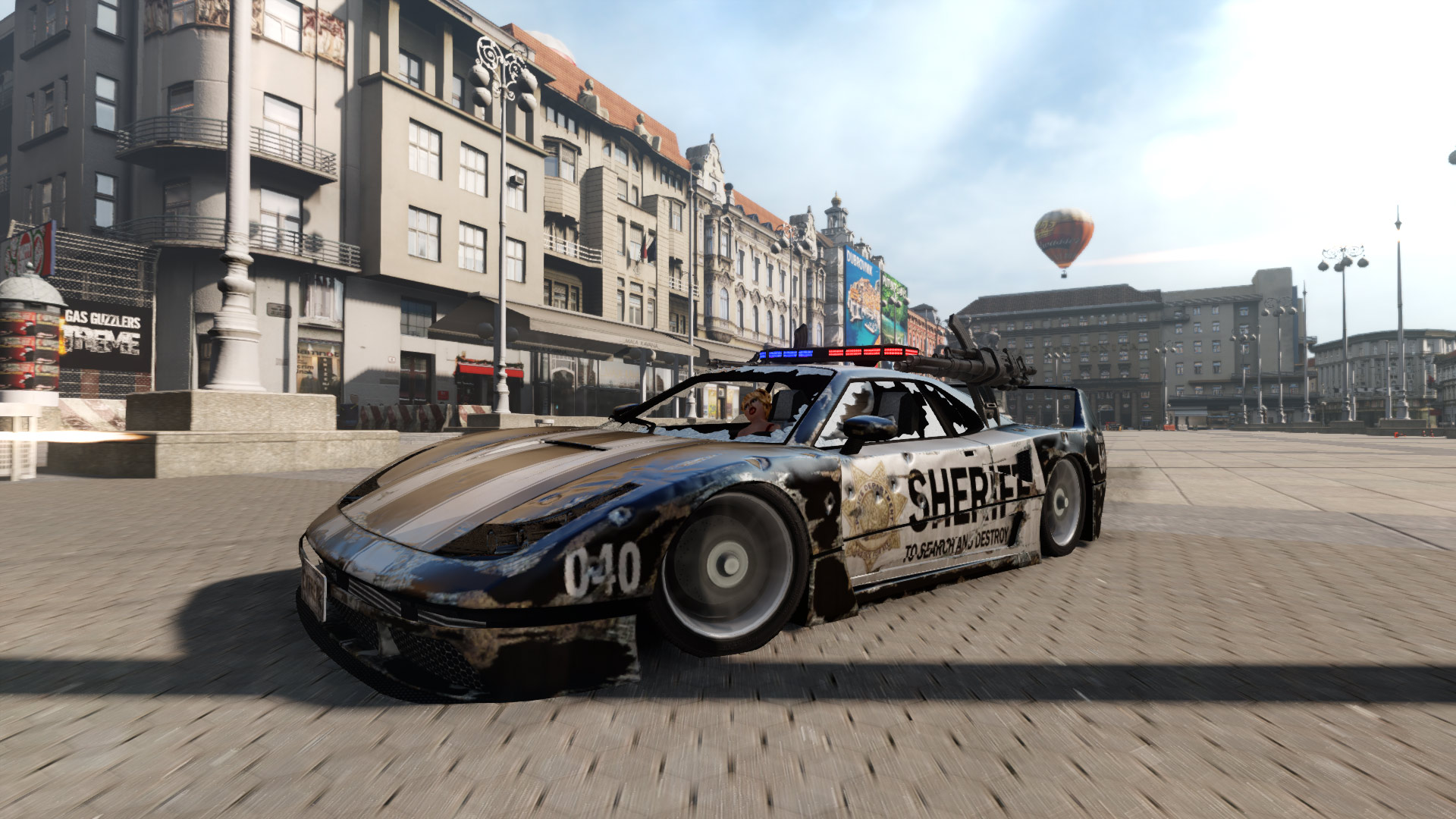 Description:
With the addition of FULL METAL FRENZY, crazy races called GAS GUZZLERS EXTREME become even crazier! New tracks, new cool cars, new mega amplifications, without which it is impossible to imagine your life! Features: Arena in the city of Zagreb; in detail the recreated area in the center of the capital of Croatia, which houses the developers of this game!
Cowboy Arena: a huge map in the style of the wild west, where the dust and scorching sun rules, where people know only one law.
Two new cars: Zherebcheg and Malyavka GI-TI. For those who have few horses under the hood.
A new female commentator.
Two new gains: Invisibility and Blinding Grenades (Whose Hand Is It ???)
Three new modes: Dominator, Frenzy Derby, Dominator Derby (for single and multiplayer games).
New police coloring. You will not remain unnoticed on the road ...
Warning: To activate the key, you must have the original version of Gas Guzzlers Extreme.