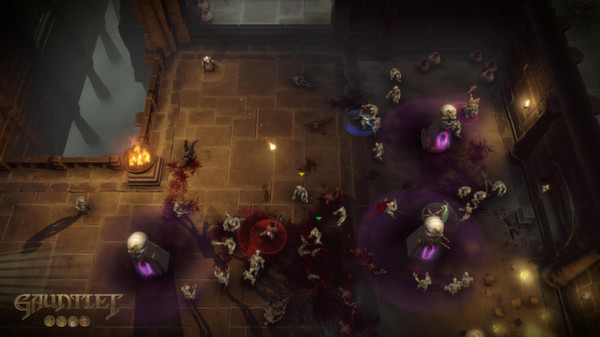 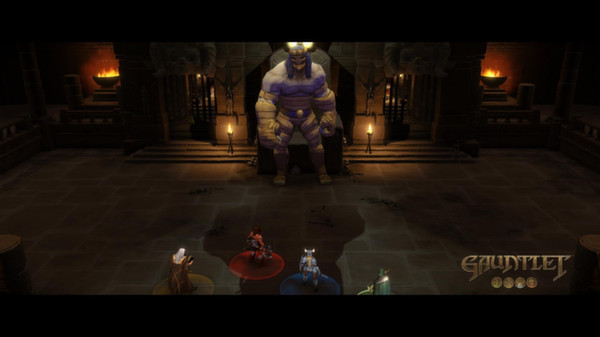 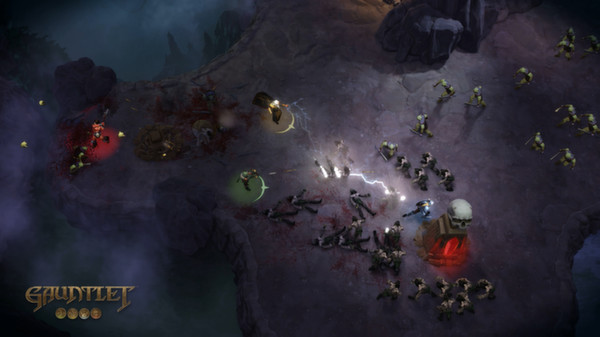 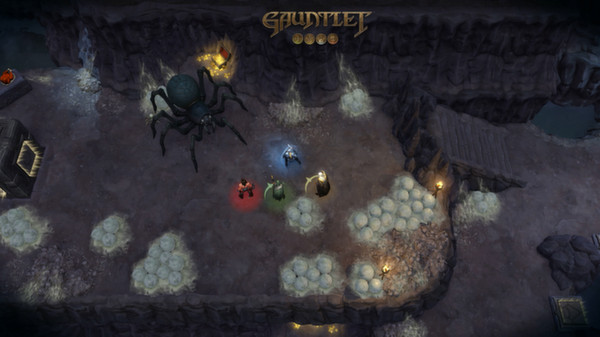 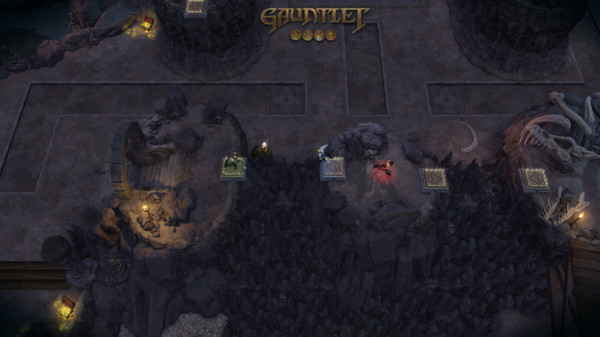 About the game: Meet a completely revamped version of the classic multiplayer cooperative game Gauntlet! You can play with friends in cooperative mode via the Internet or LAN. Conquer the darkness of this fall on PC and Steam! New impressions of Gauntlet: Classic multiplayer game in which the characters jointly explore dungeons, is now enhanced with new exciting features. Network co-operative multiplayer game. Explore dungeons at your own risk and on their own or play with up to 4 friends on the same screen in a networked cooperative mode. But beware: in the fight for first place in the number of murders and won the gold friends may turn against you. Four classic character. Meet the four classic characters Gauntlet: warrior, valkyrie, elf and wizard - with a new look and a new unique abilities. New abilities. You can explore the dungeon in search of gold and precious trophies that will unlock the mystical relic gives them incredible abilities of the new owners. But be careful - if used improperly, these abilities can cause irreparable damage to your party. Which is better to die the death? Cunning traps, hordes of monsters, bosses are the most severe, and sometimes your friends will lie in wait for you to get out of the way the most unexpected and incredible way.

1. Download and install Steam http://steampowered.com/about (if not already installed);
2. Register your new account on Steam or go to an existing one;
3. obtained after the purchase link, copy and paste into your web browser, log in under your account Steam and accept the gift of himself in the library (ie to activate the account) or to accept and add in the inventory (ie, can be a gift will someone pass);
4. After activating the game will appear in the list of games and you can download it from steam, and then start playing.