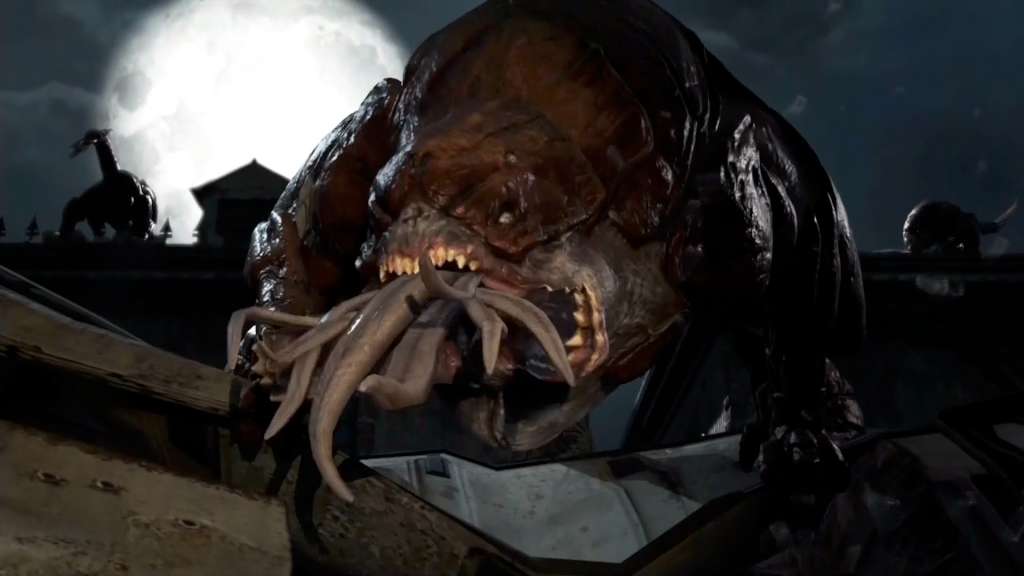 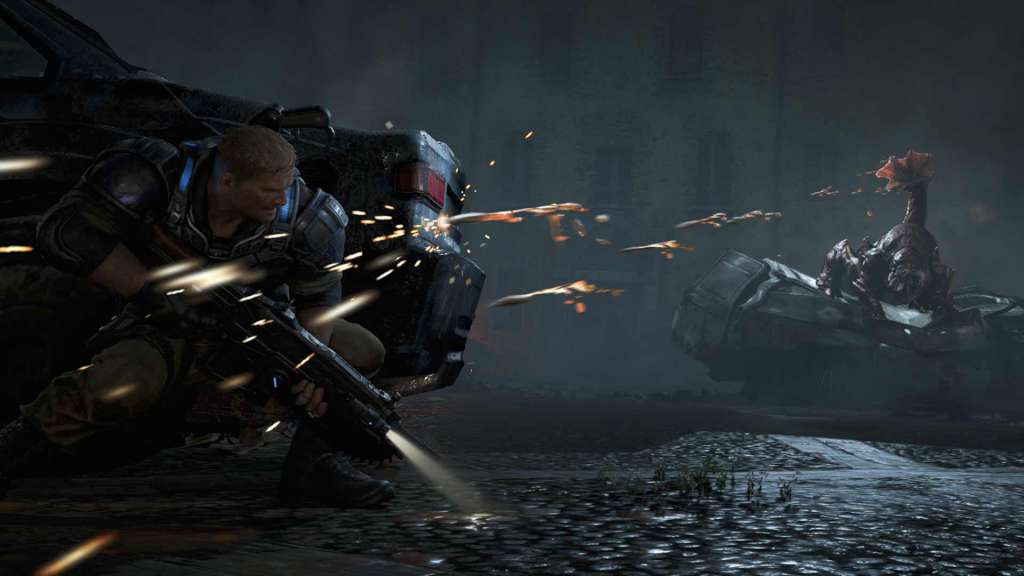 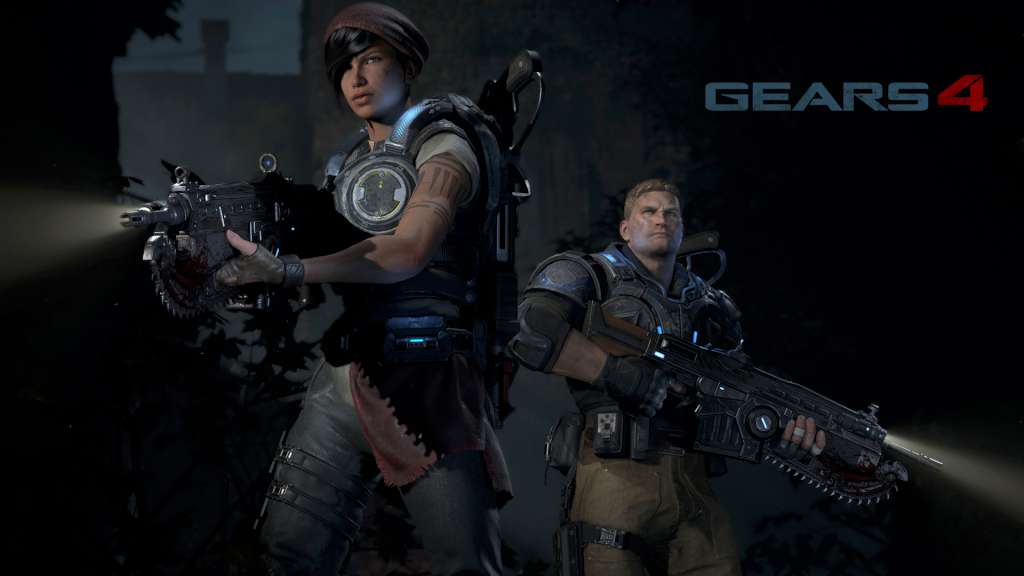 After payment you will receive a license key game Gears of War 4 XBOX ONE + Windows 10.

The Gears of War 4 plot, as per tradition, does not differ in masterful turns. It is dynamic: the exposure, acquainting the player with the main characters, dramatically turns into a string, changing the contrasts on the monitor screen. The plot is also abruptly replaced by the culmination of one particular event, for which the player has to follow, so as not to miss the extra interaction. The mechanisms of war in this regard remained unchanged; over the plot here dominates the gameplay.

Shoot at the new and old enemies this time will have the son of the protagonist of the previous parts - JD Fenix. Daredevil, a mercenary to the blood and bones, an adventurer and an inveterate criminal - just to match his father. Having adopted a difficult temper, character and leadership skills, Phoenix is ​​gaining a group of close friends, as crazy as he is. The game is tied to them: their jokes, their emotions, their interaction - everything is shown on the screen and experienced by the player.

To activate the code, you must do the following:

- go to the site http://www.xbox.com;
- follow the link "Login" in the upper right corner;
- log in with your account;
- go to "My Account";
- choose "Redeem Code"; (MAY BE REQUIRED TO CHANGE LANGUAGE TO ENGLISH)
- enter the purchased code.