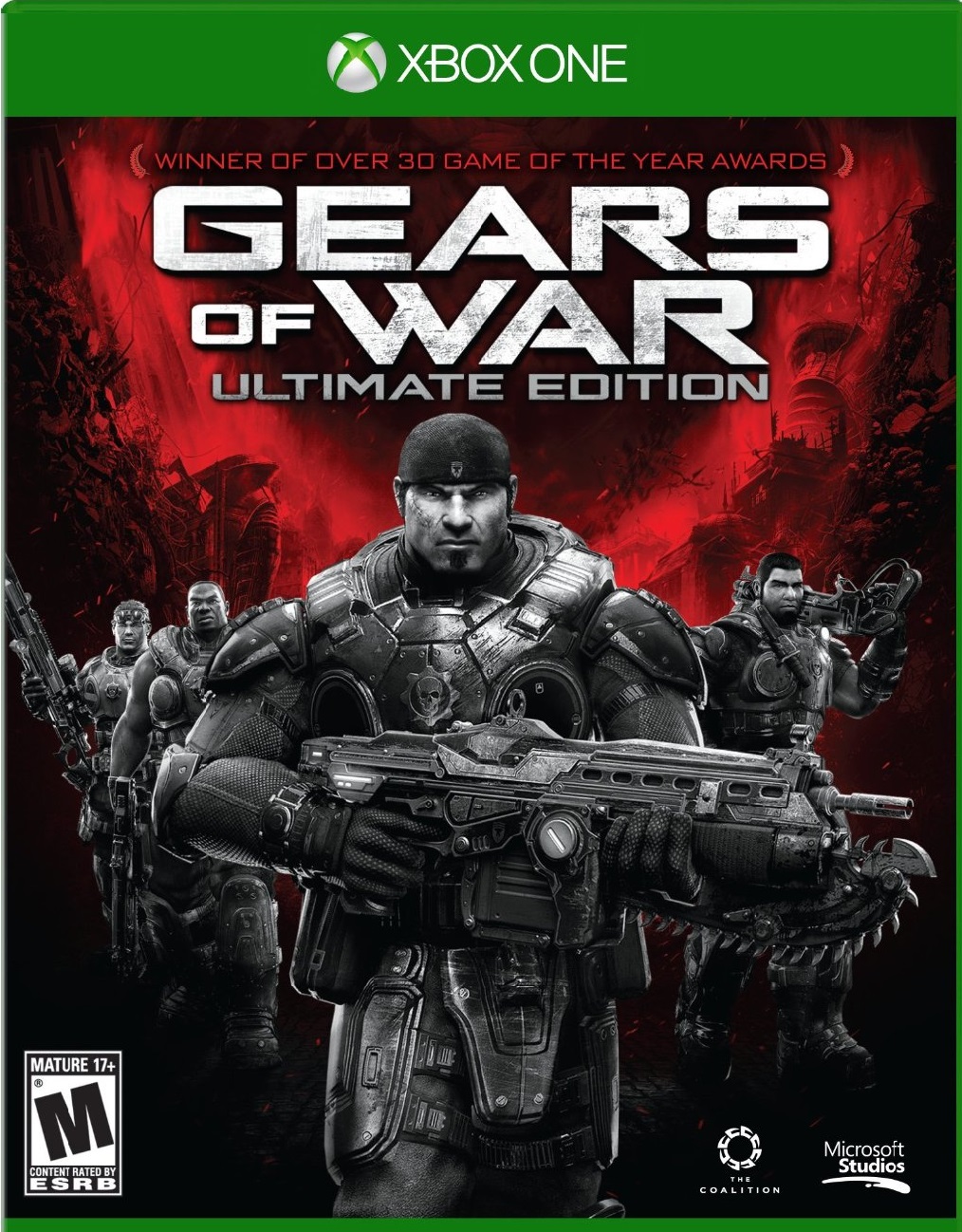 R_Gam1nG information about the seller and his items
offlineAsk a question

25-DIGITAL DIGITAL CODE, ACTIVATED ON YOUR MICROSOFT ACCOUNT, AFTER DOWNLOAD THE GAME ON YOUR CONSOLE.
WORKING CODE 100%
GUARANTEE 100%
AFTER PAYMENT THE CODE IS INSTANTLY COMES TO YOUR E-MAIL.

The plot of the game Gears of War unfolds in the epicenter of the desperate struggle of mankind against the horde of Locust - nightmarish creatures that have climbed to the surface from the bowels of the planet.

Players can feel like they are Marcus Phoenix. Markus longs for rehabilitation, commands his squad in the deep planet.

- Reworked for Dolby 7.1 Surround
- 90 minutes of new PC content
- New achievements in Xbox LIVE (player score 1250)
- Gallery of sketches and comics available to unlock
- Upgraded multiplayer game mode:
- 60 frames per second
- Dedicated servers
- Matching players by skill
- New game types: "Team Deathmatch", "King of the Hill" (in the style of Gears of War 3) and a new 2v2 "Destruction" by Gnasher.
- 19 maps, including downloadable content and exclusive maps from the PC version
- Ability to access 17 characters from Gears of War 3 for multiplayer play
- New options for customization of the match, including the choice of parameters for active reload, respawn, self-revive and the appearance of weapons.

Related to item "Gears of War Ultimate edition Xbox One":