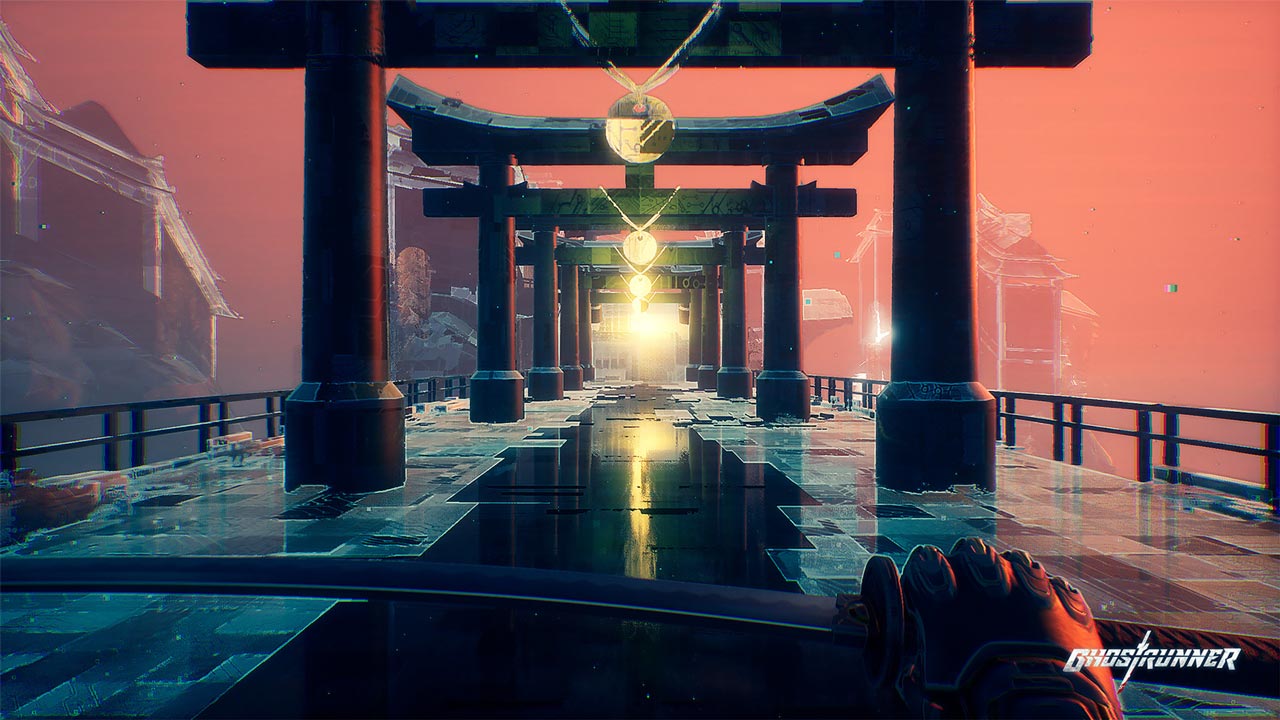 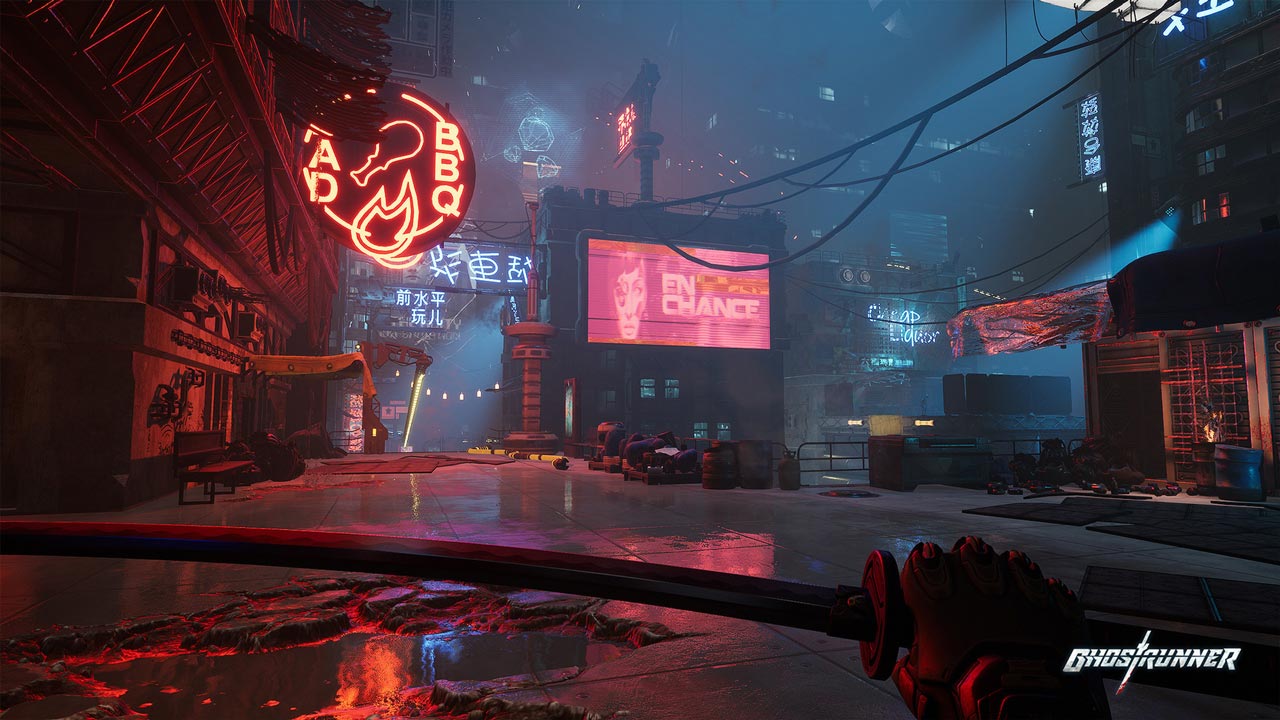 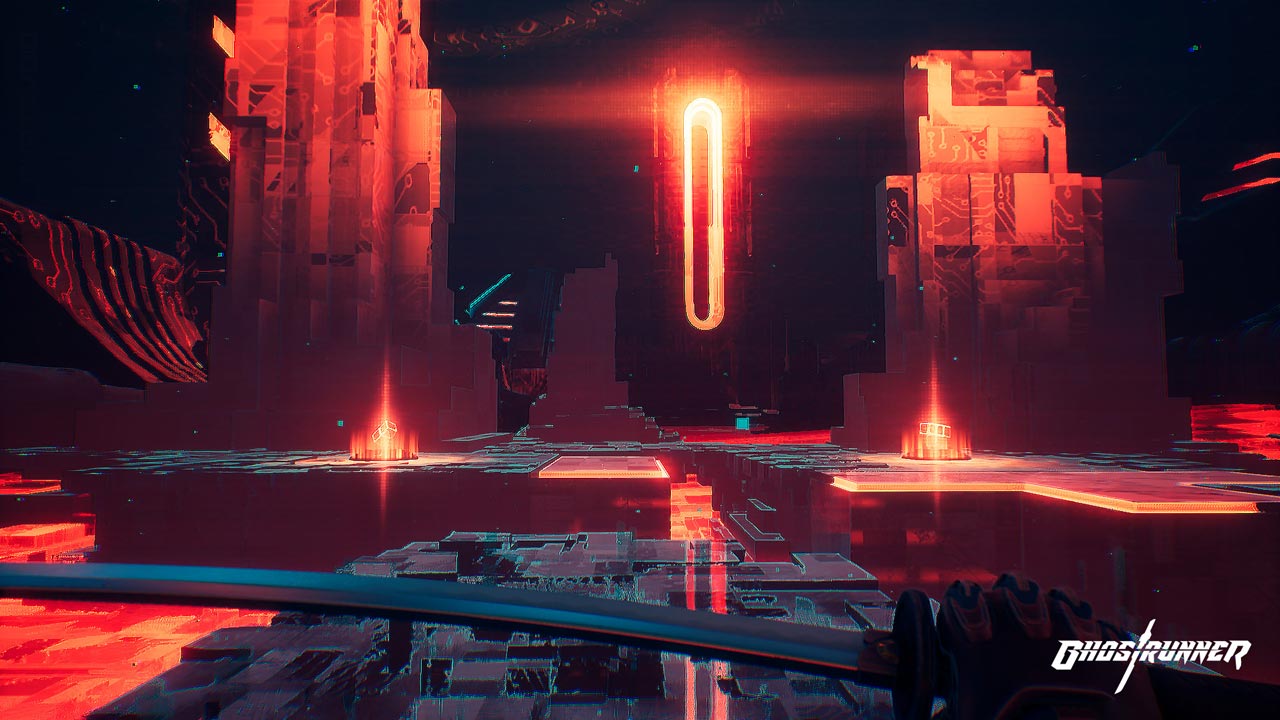 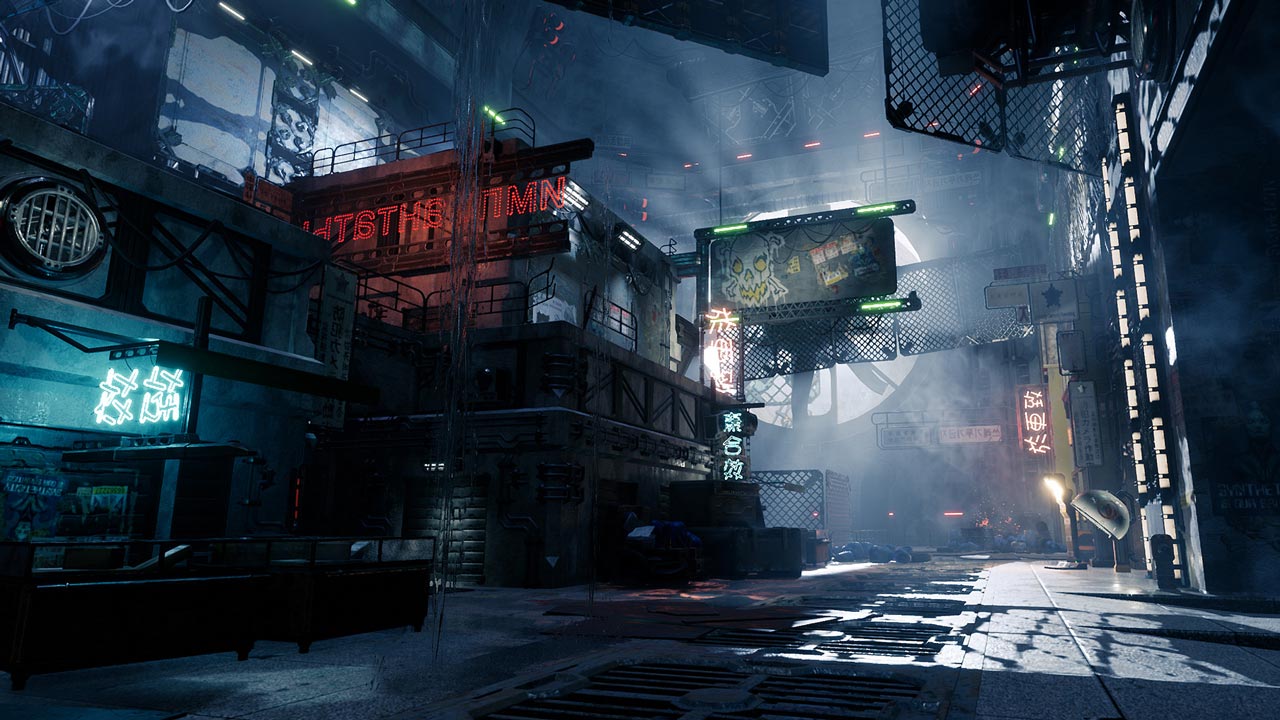 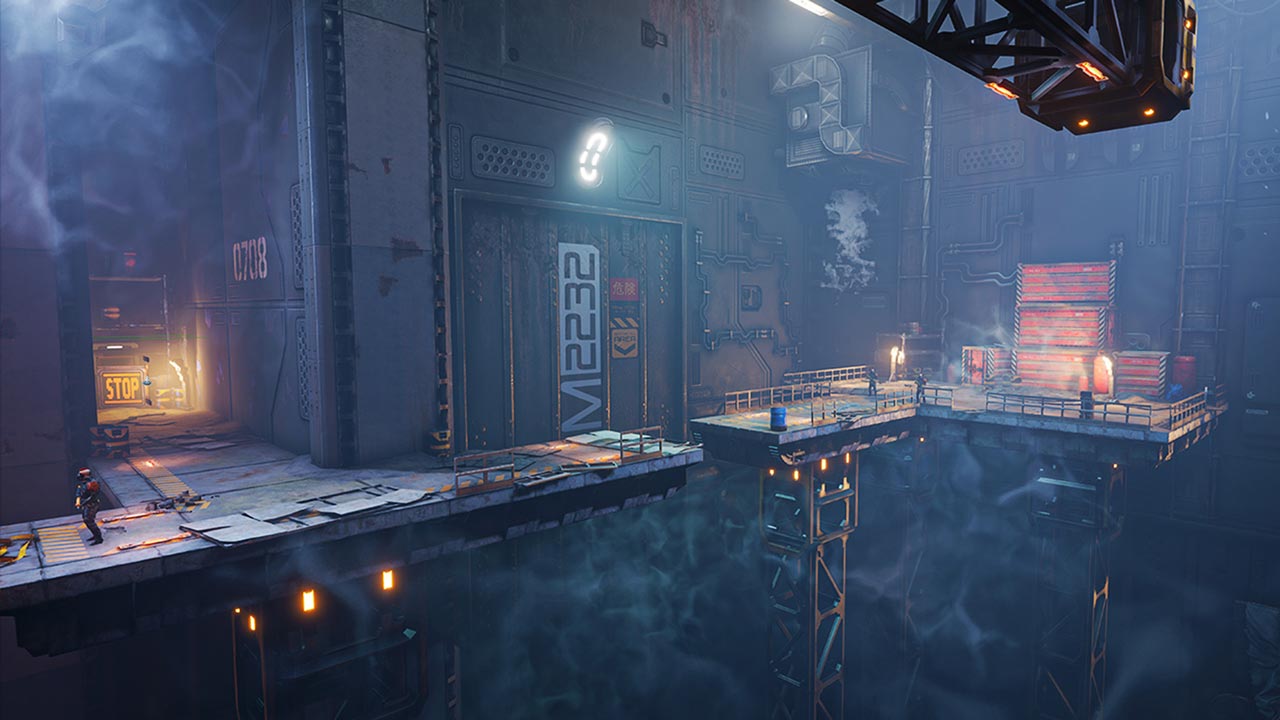 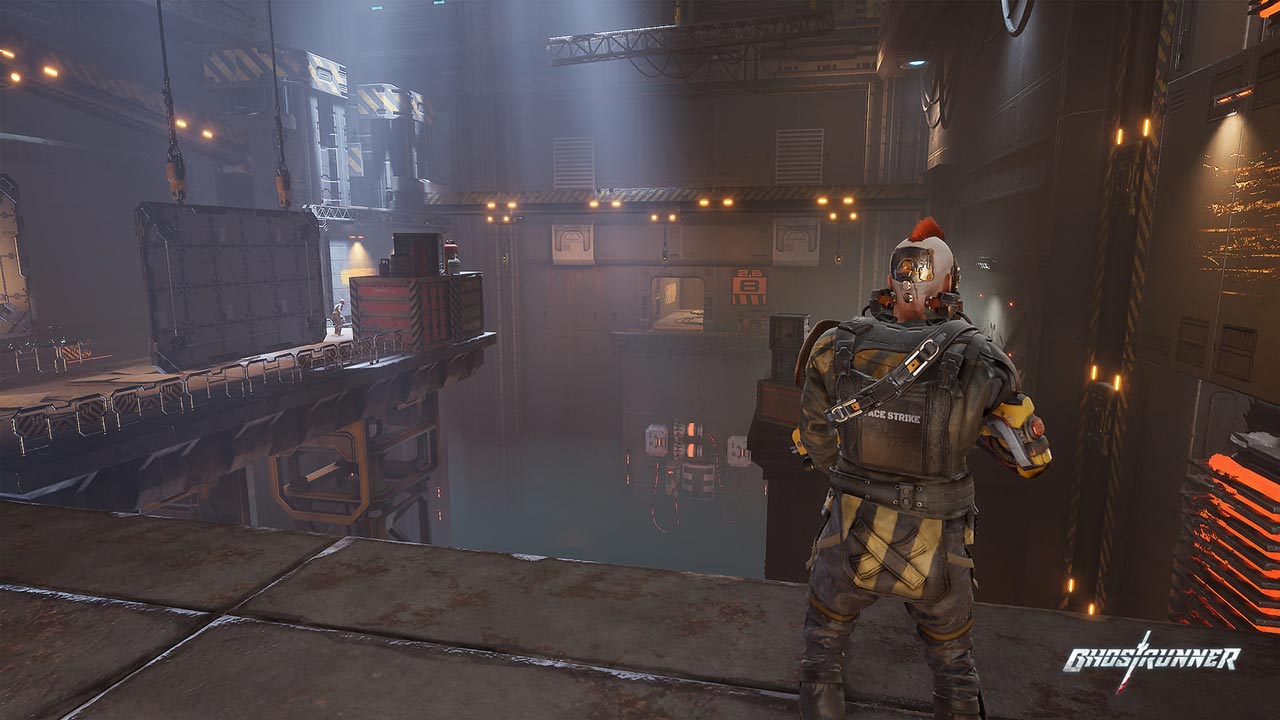 ========================================
Ghostrunner is a brutal first-person slasher game with a super dynamic storyline set in a dark cyberpunk world of futuristic superconstruction. Climb up the Dharma Tower, which has become the last refuge of humanity after a worldwide catastrophe. Walk the path from bottom to top, meet with the tyrant Kimaster and give him what he deserves.

The streets of this tower city are gripped by violence. Your iron fist and disregard for human life should destroy the order established by Kimaster.

The amount of resources is decreasing, and the place where the remnants of life glimmer is increasingly plunging into the hunt for the weak and chaos. The final battle is approaching - an attempt to prevent the final extinction of humanity.

You wield melee weapons better than anyone who lived on Earth, and enemies always outnumber you, but not skill. Gut enemies with your monomolecular katana sword, dodge bullets with your supernatural reflexes, and use a variety of special techniques to win the fight.

The combat mechanic "one hit, one death" makes the fights dynamic and intense. Use your superior agility (and frequent checkpoints) to enter the endless dance with death without fear.

Ghostrunner offers a unique single player mode: dynamic, brutal combat in an original atmosphere, combining science fiction with post-apocalyptic themes. The game will tell you the story of a world that has remained in the past and whose inhabitants are forced to constantly fight in order to survive.