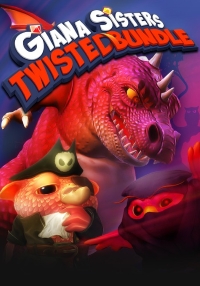 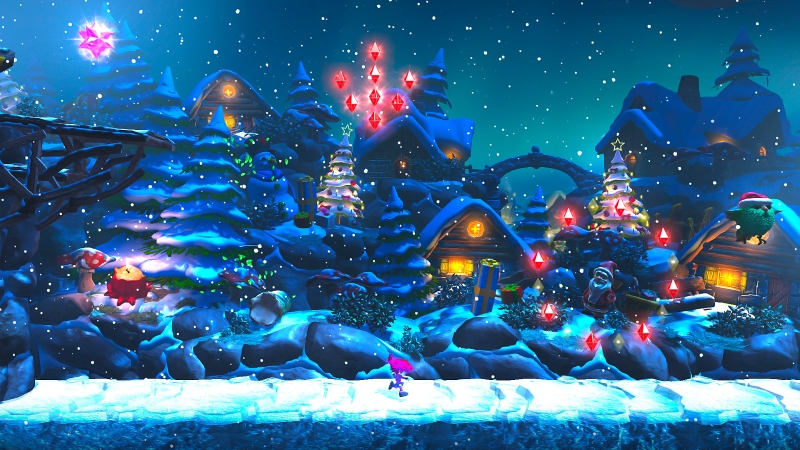 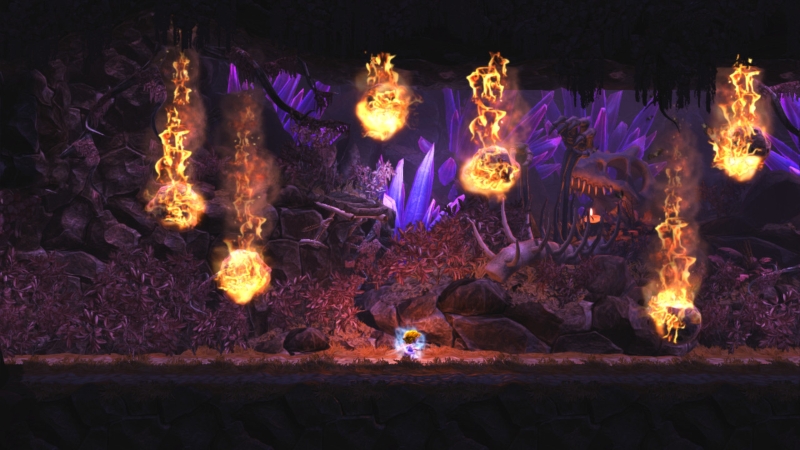 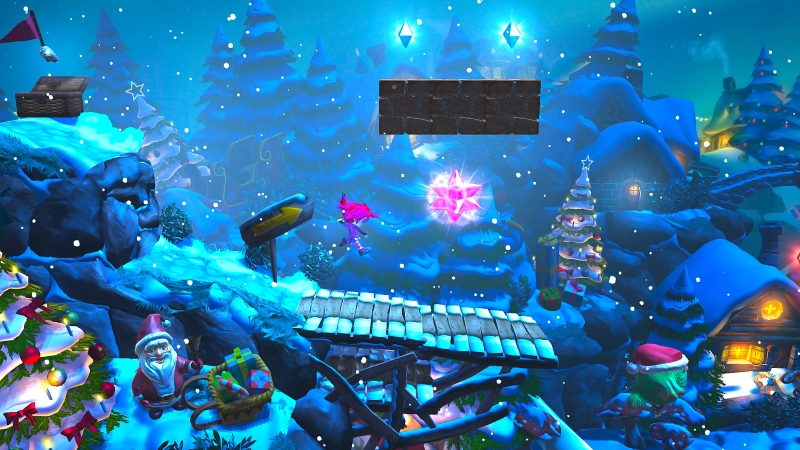 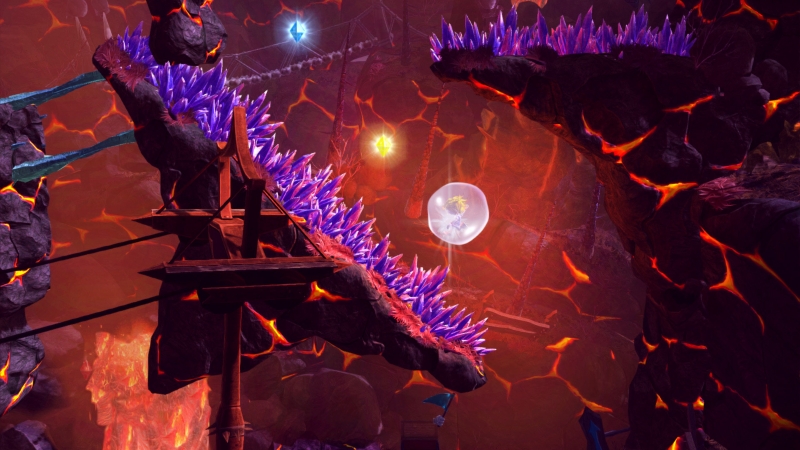 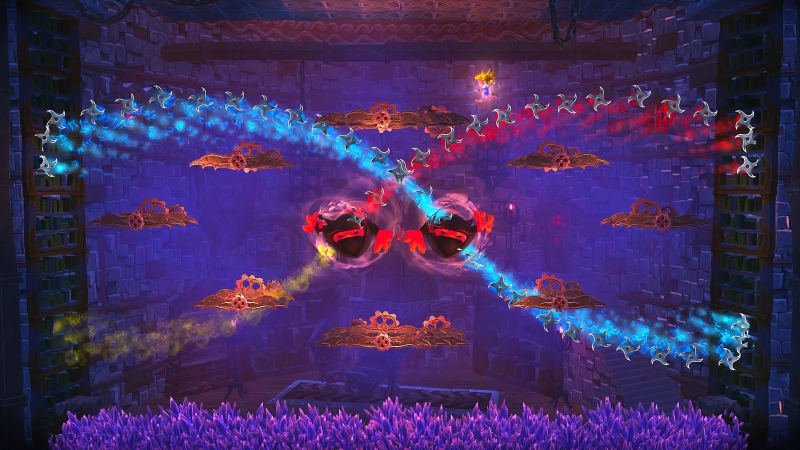 Giana Sisters: Twisted Dreams is an exciting and dynamic platformer with an unusual gameplay. You can transform the world of dreams Jian, thereby changing the set of abilities of the heroine and the objects surrounding her. You will need skill, speed, ingenuity and special skills to overcome all the dangers that have filled the world of dreams! Darling Gian moves quickly and gracefully, easily avoiding dangers and enemies. But as soon as she reincarnates into her dark appearance, brute force comes to the rescue. As such, it can destroy any obstacles in its path!

Game features
Powerful abilities: how Gian travels the world of dreams depends largely on her desires and moods. Having met an obstacle in the way, she can either break it into pieces, or gracefully flip it over. The choice is yours.
Intuitive control and pleasant gameplay: it is very easy and convenient to control Gianna, however, to overcome all difficulties, you will have to actively use the whole arsenal of techniques known to the heroine.
Amazing worlds: the world of dreams is made using gorgeous three-dimensional graphics and is transformed so effectively that it seems alive!
Interactive environment: the world surrounding Jian is changing with her. You can fly in bubbles from chewing gum, run along conveyor belts, jump on springs and even ride a turtle.
The legendary soundtrack from Chris Holsbek and the Machinae Supremacy group!
Exciting journey: the game features 23 levels and 3 unique worlds. Each dream world can be transformed into one of two states and filled with lots of secret areas.
Epic boss battles: the game did not go without giant creatures from the depths of nightmares Jian. With such enemies, jokes are bad!
Unrealistically difficult "hardcore" modes: the "Hardcore" and "Uber-hardcore" modes are waiting for all players who want to become real game masters and all those who are probably insane.
Giana Sisters: Twisted Dreams - Rise of the Owlverlord is an exciting and dynamic platformer in which you can transform the world around you at any time. The game includes seven new levels, an exciting fight with the boss Filistelynom and also new compositions from Chris Helsbek and Machinae Supremacy! In this fast-paced platformer, you will sweep through the intricate levels, changing the world around you at will. Rise of the Owlverlord combines stunning graphics and extremely precise control with the level of complexity typical of retro platformers. Smooth switching between two alternative worlds will help in solving puzzles and fighting opponents. Sweet Gian easily avoids danger and eludes enemies using a graceful pirouette jump. But as soon as she reincarnated into her dark look of Punk Jian, the brute force of destructive dash attacks comes to the rescue. As such, it can destroy any obstacles in its path!