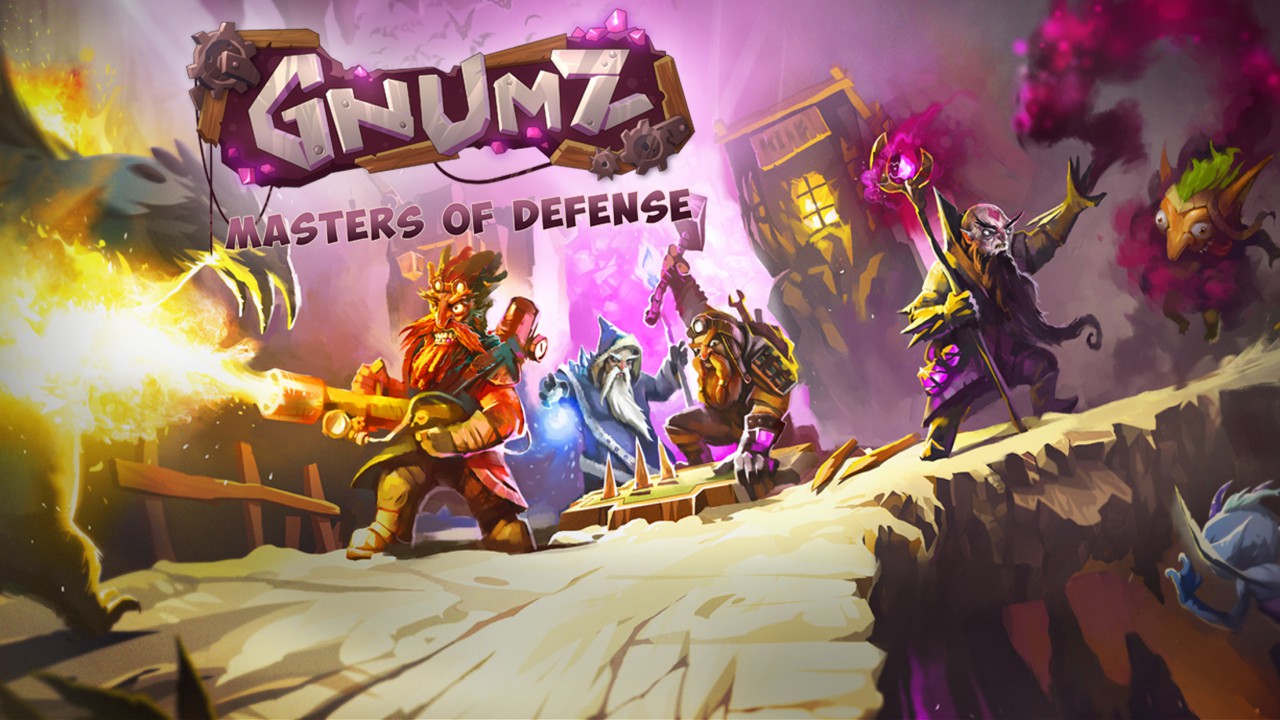 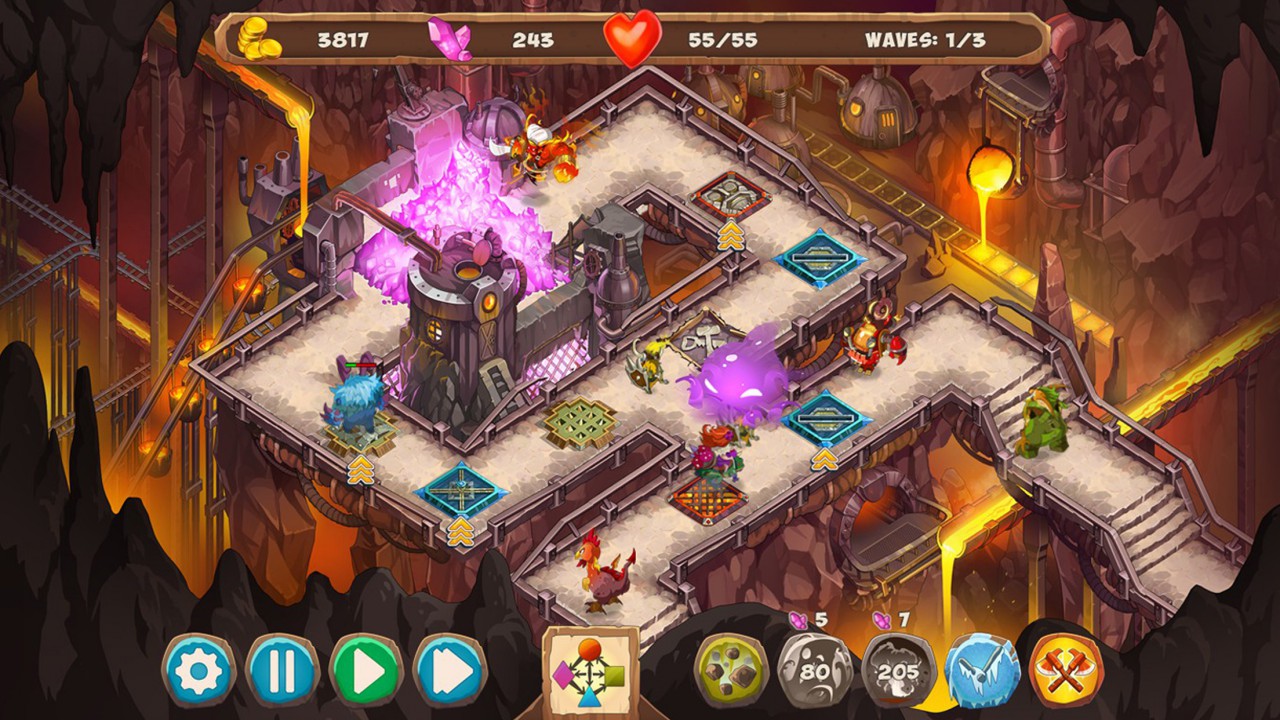 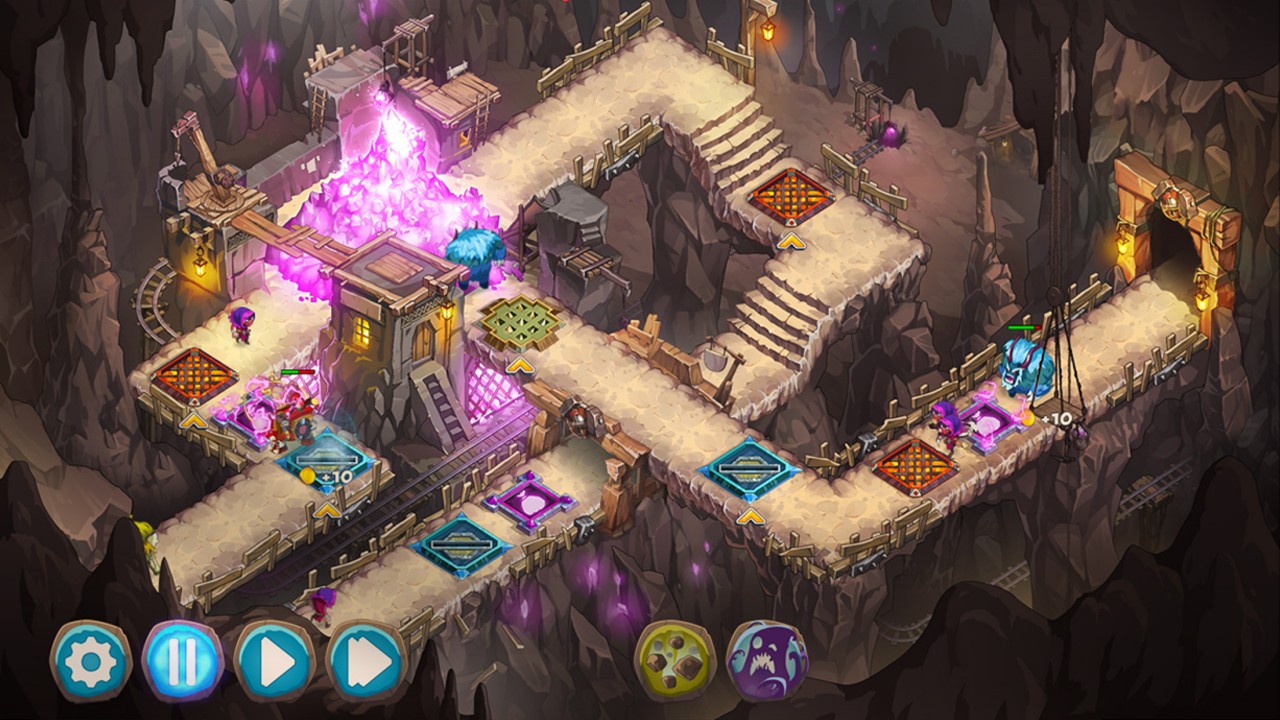 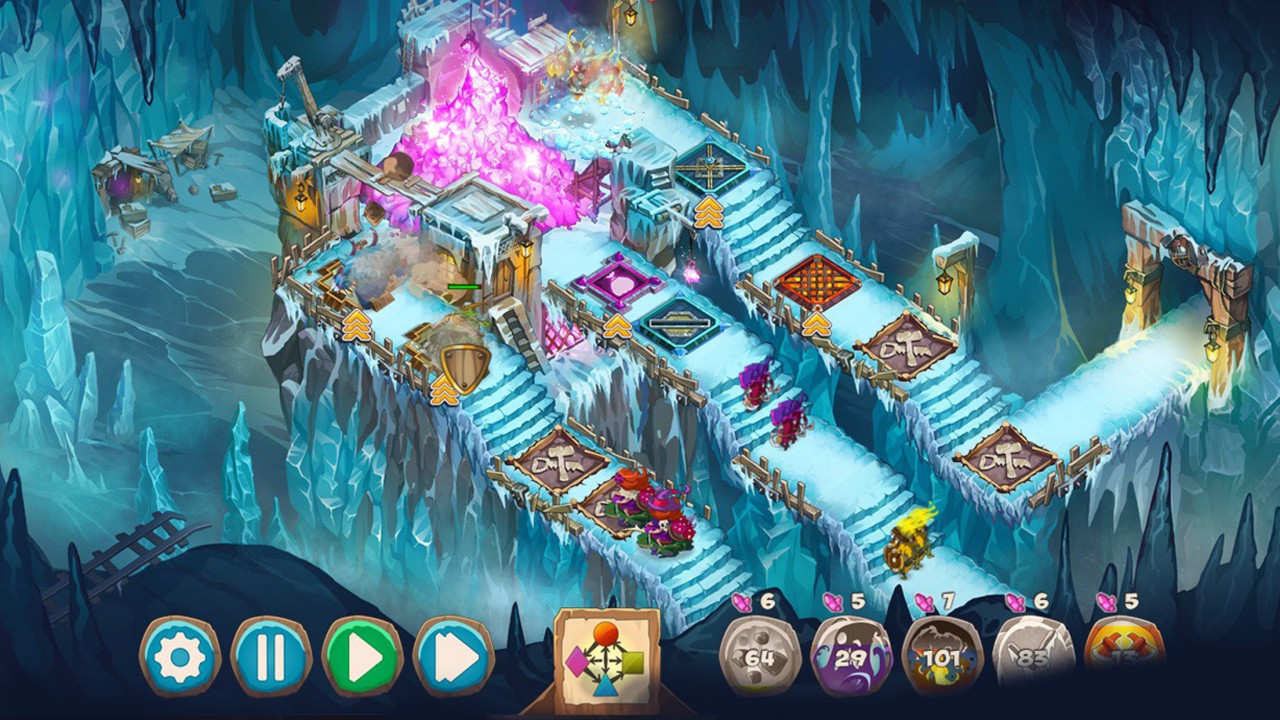 Sold: 0 Uploaded: 27.06.2016
Content: text 43 symbols
Loyalty discount! If the total amount of your purchases from the seller GoldMega more than:
If you want to know your discount rate, please provide your email:

About this game
The army of the enemy at our gates!
Headed the defense!

In the depths of the caves dwarves discovered an unknown mineral - more precious than gold and stronger than steel. But the happiness did not last long on the findings ... Angry King laid siege to the underground city and ordered it to pay the entire stock of wonderful ore.

Anyone who wants to get to the treasures dwarves have to pass hundreds of ingenious traps and powerful spells, standing in the way.

Gnumz: Masters of Defense - is a strategy game inspired by the classic fantasy. The new mechanics of interaction of elements reveal your tactical talent, there is a place and brute force. Each dungeon level will require an individual approach. Carefully balance debugged like novice and hardcore players.

Fight in the depths of the Iron Mountain, cold Ice palaces, hellfire Mountain and among the secrets of the Shadow limit. Defeat the army of the King of Evil!
Key features
Break the power of the four elements invaders!
The new mechanics in the genre of Defense!
Play tactically or by brute force!
Weight sophisticated traps and magical spells!
Destroy hundreds of hostile invaders!
The new fantasy world, dozens of underground cities, mines and catacombs!
Break the large army of the King of Evil!