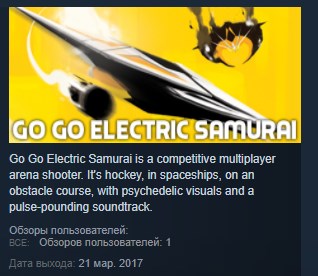 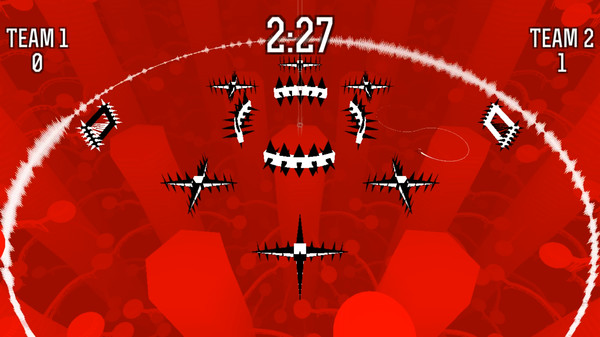 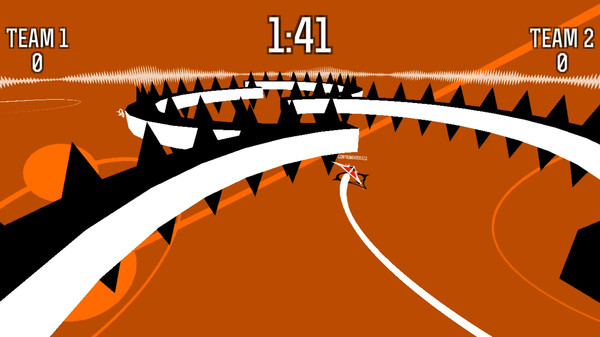 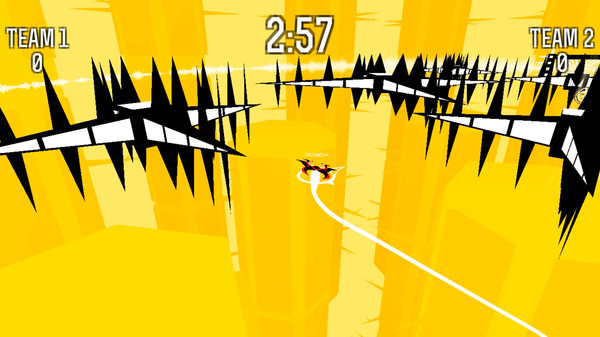 Go Go Electric Samurai is a competitive multiplayer arena shooter. It´s hockey, in spaceships, on an obstacle course, with psychedelic visuals and a pulse-pounding soundtrack. Players go head to head in 1v1 to 3v3 setups and try to get the ball in the opposing team´s net while shooting down enemy players.

Each ship comes with its own set of strengths and weaknesses. Some will have more speed and maneuverability while others will have more defence to withstand shots.

The game is built with a community in mind and so we´re looking to you for feedback on what power-ups/features you´d like to see in the game. The game is also supported with community tournaments, including a launch tournament that has a $1,000 prize pool. Check out gogoelectricsamurai.ca for tournament details.