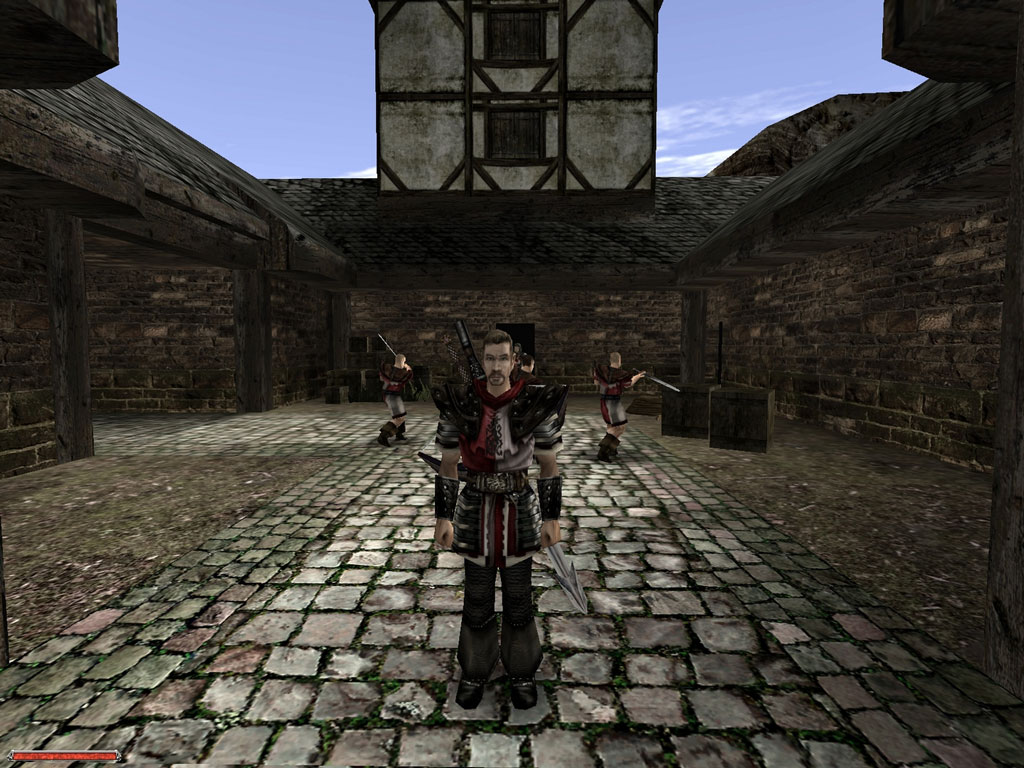 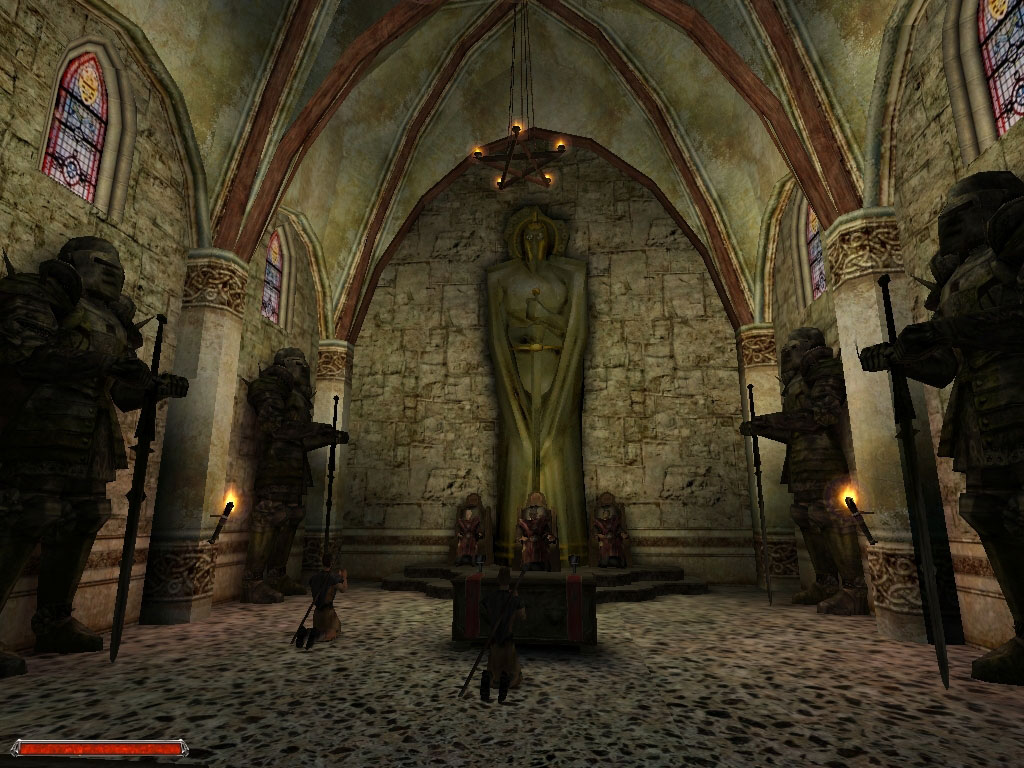 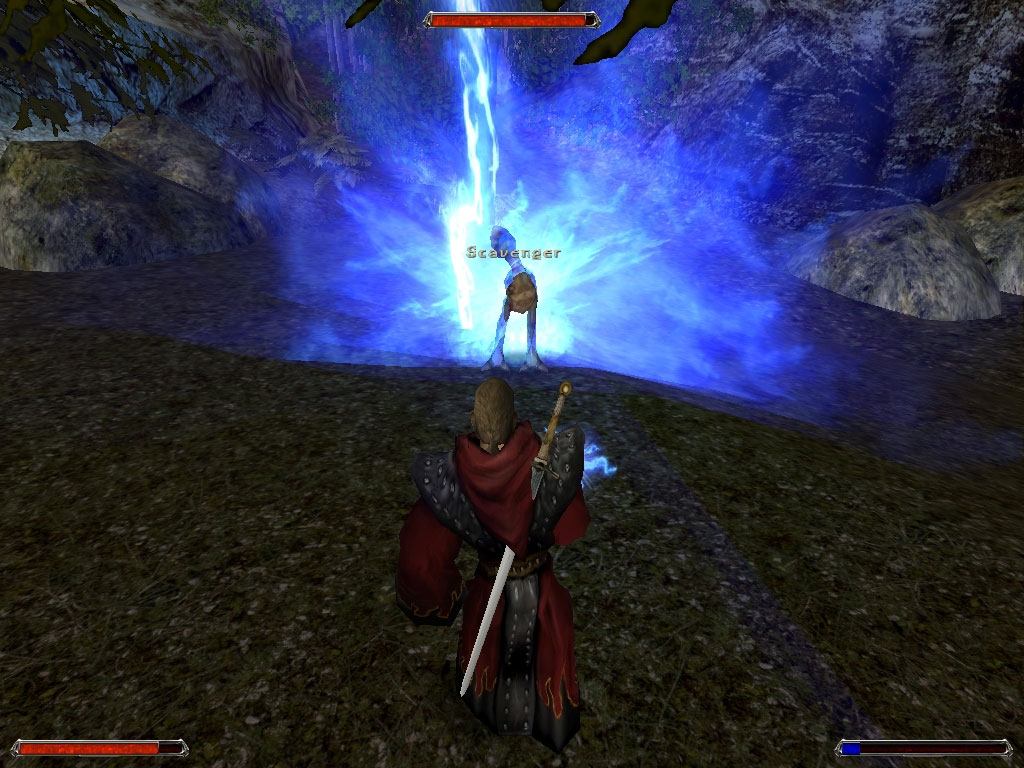 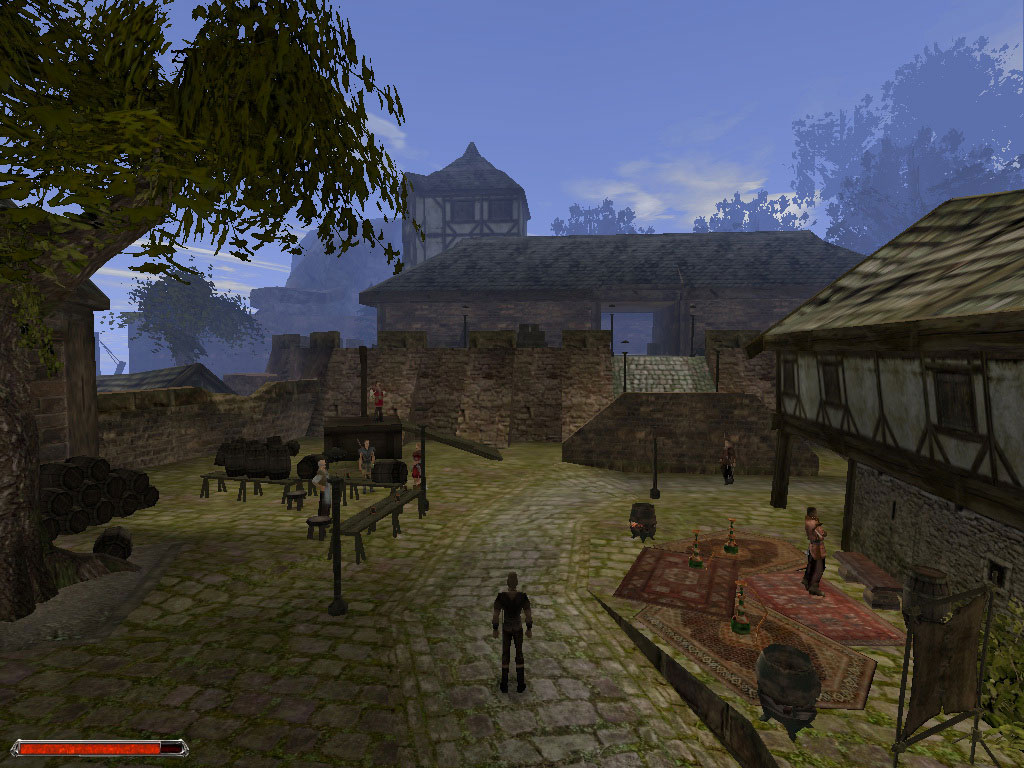 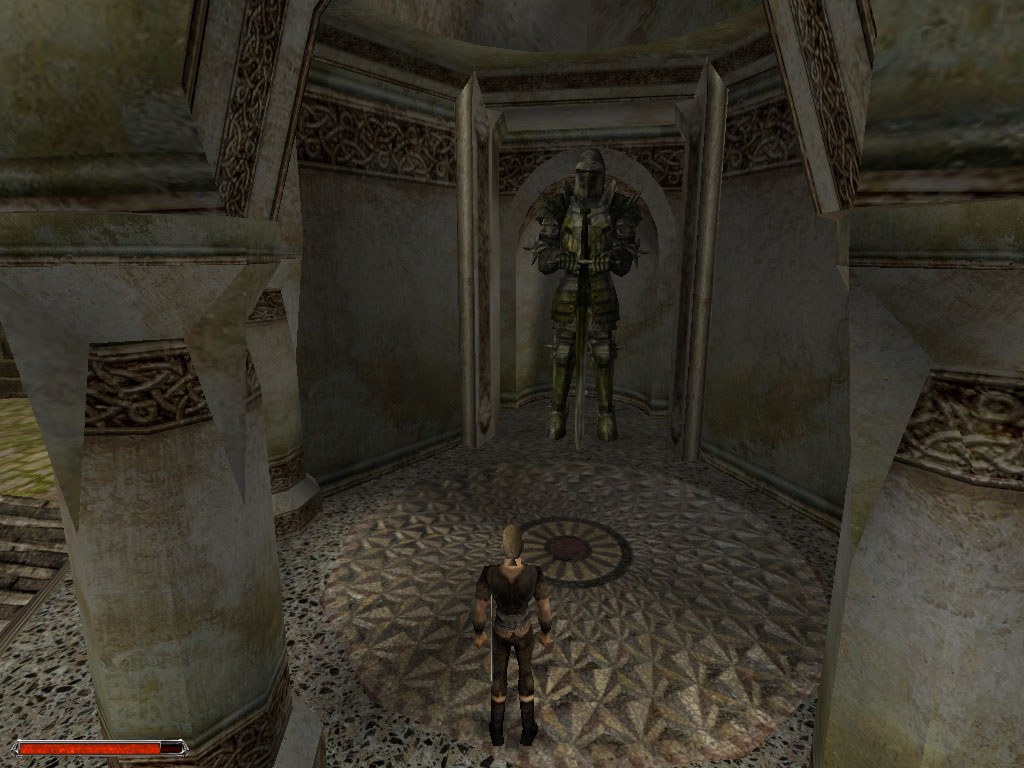 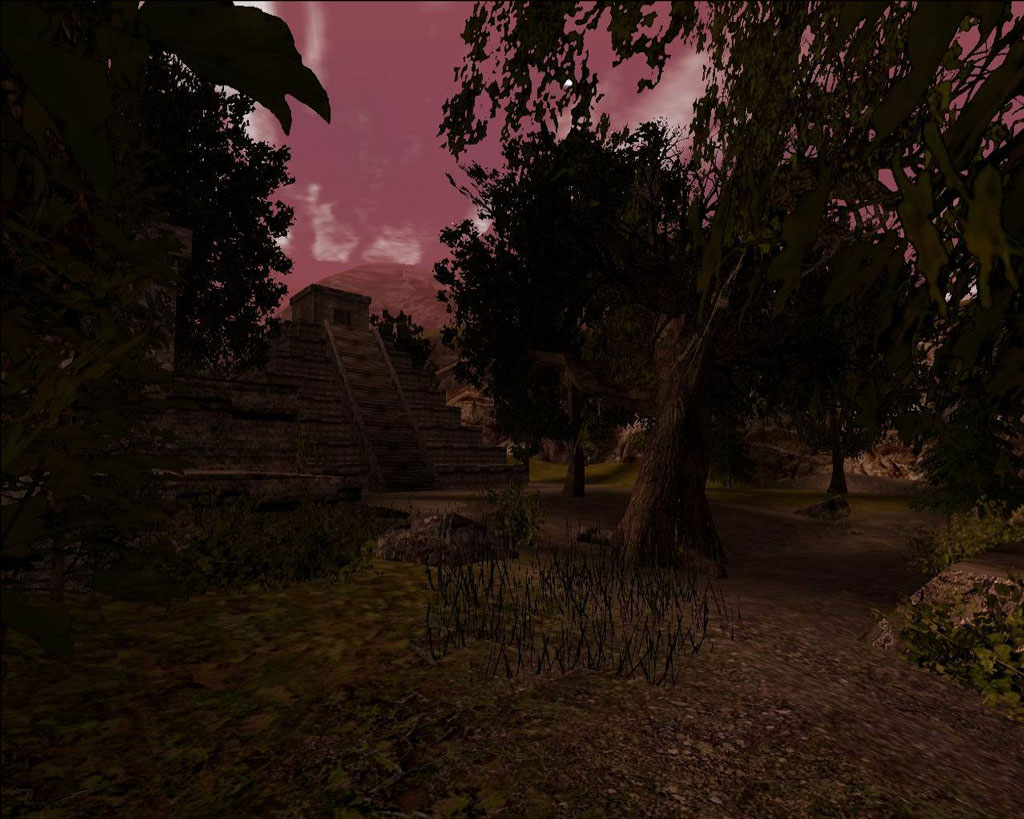 
Gothic II: The Golden Edition includes the original game Gothic II and the official addition "Night of the Crow"!
You destroyed the magic barrier and freed the prisoners of the Valley of Rudnik. The ex-prisoners who escaped to freedom began to terrorize the neighborhood of the city of Khorinis. The city militia has too little strength to fight offenders outside the city. But the worst thing is that rumors began to circulate about the return of mythical dragons.