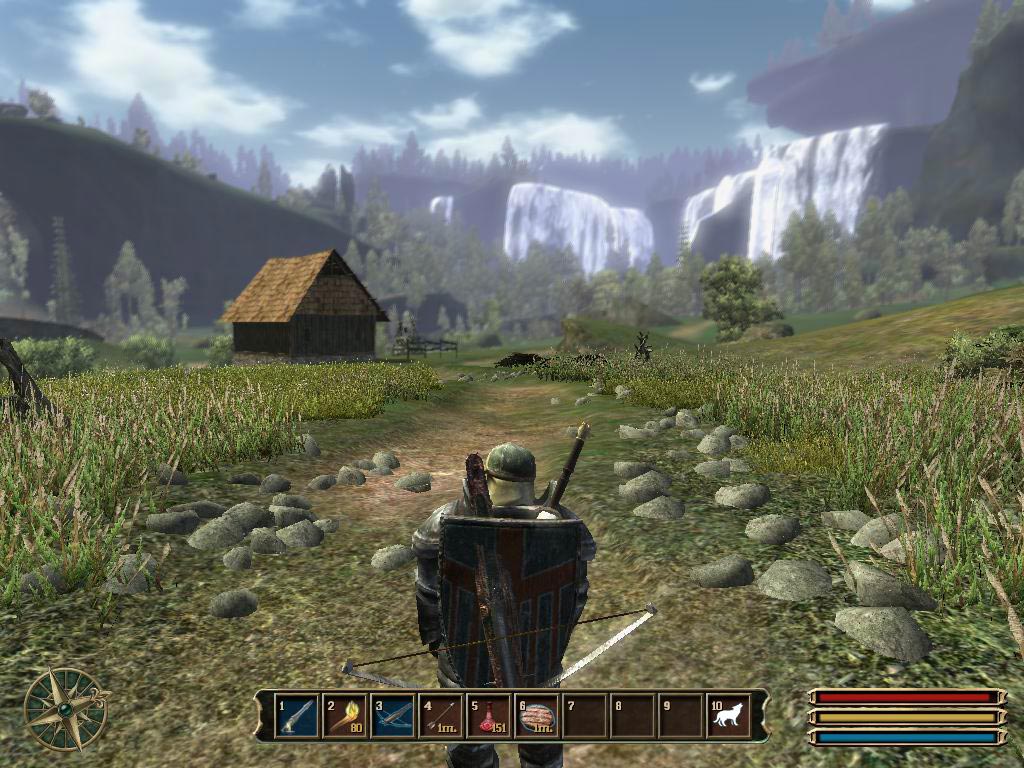 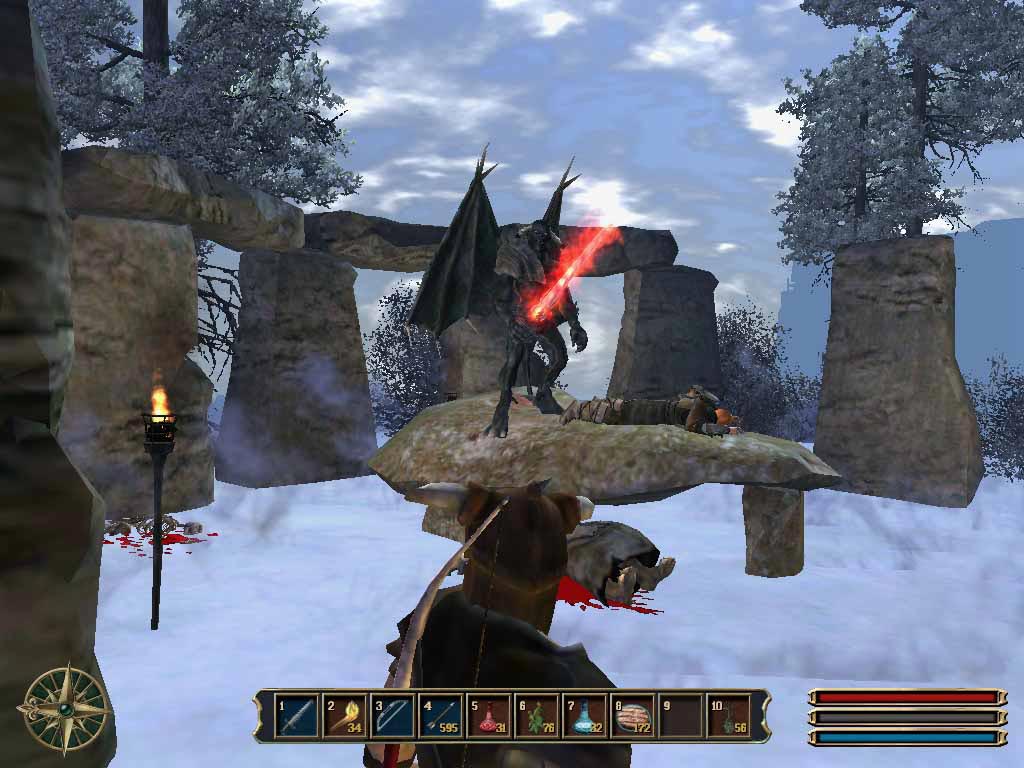 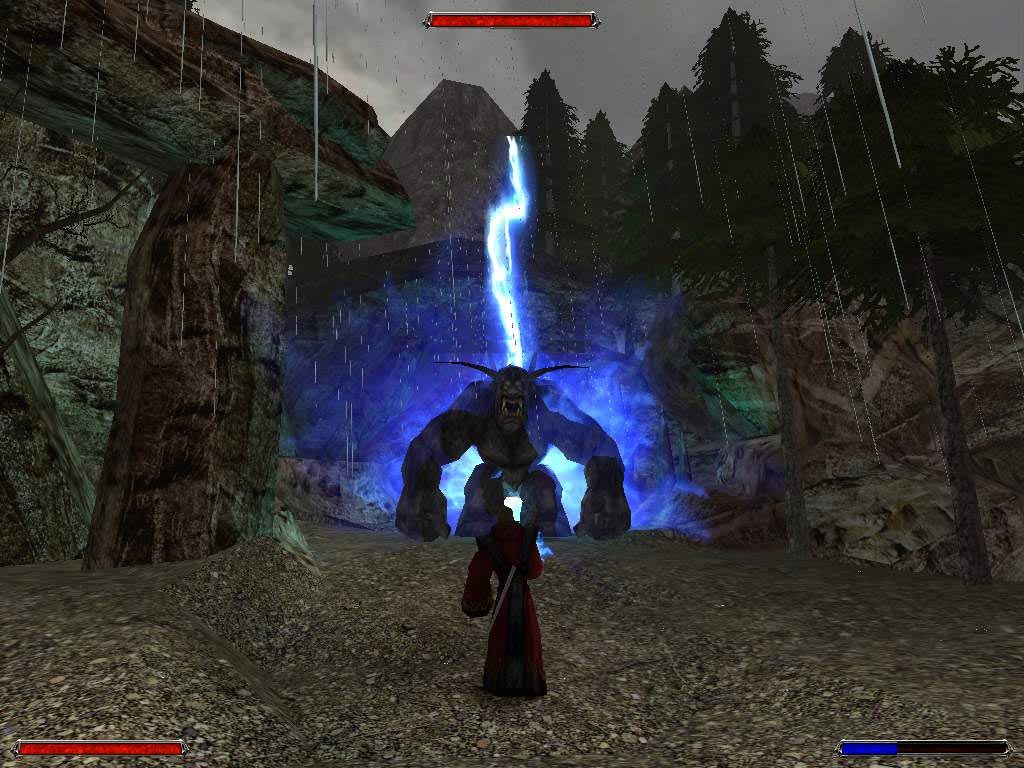 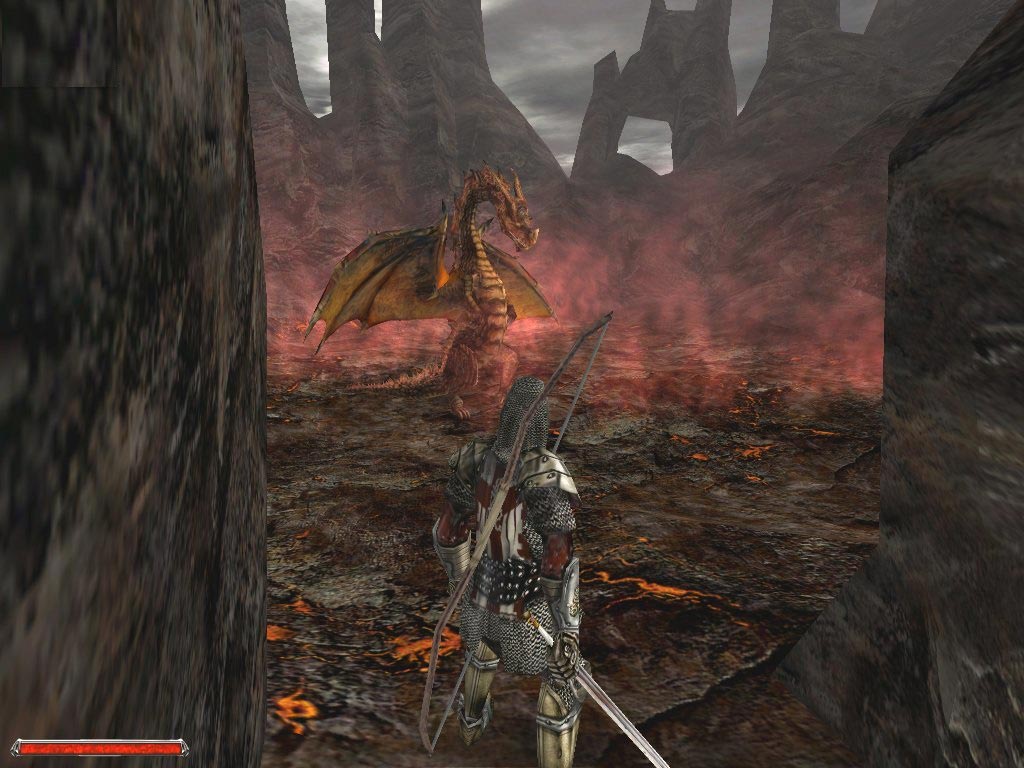 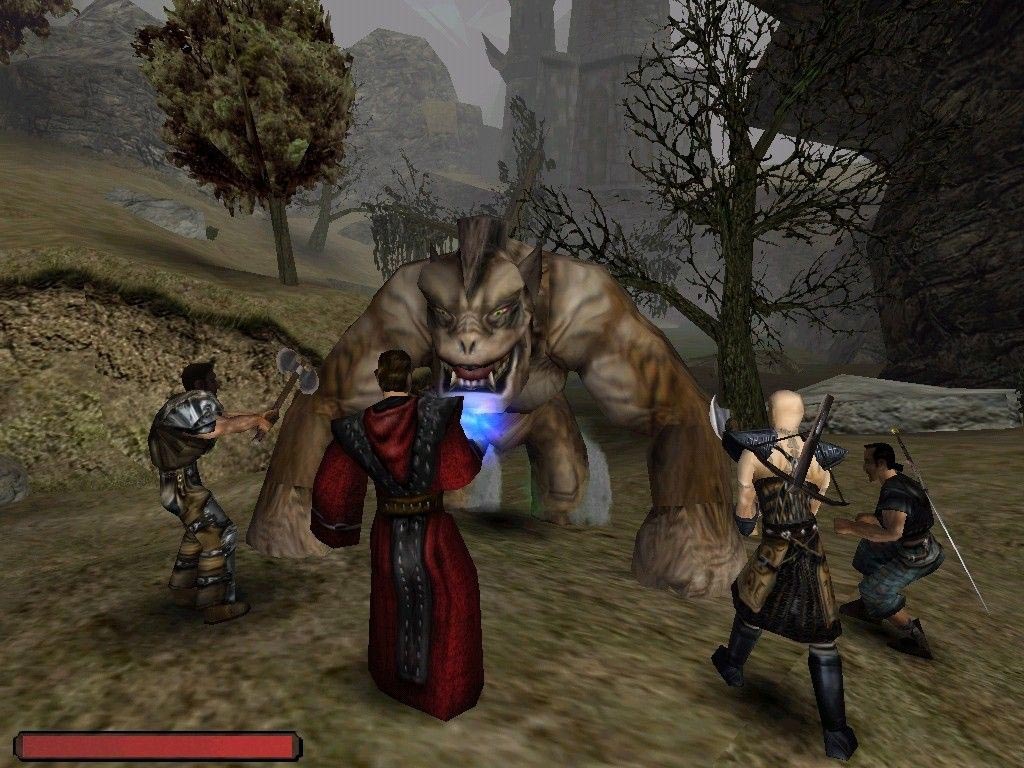 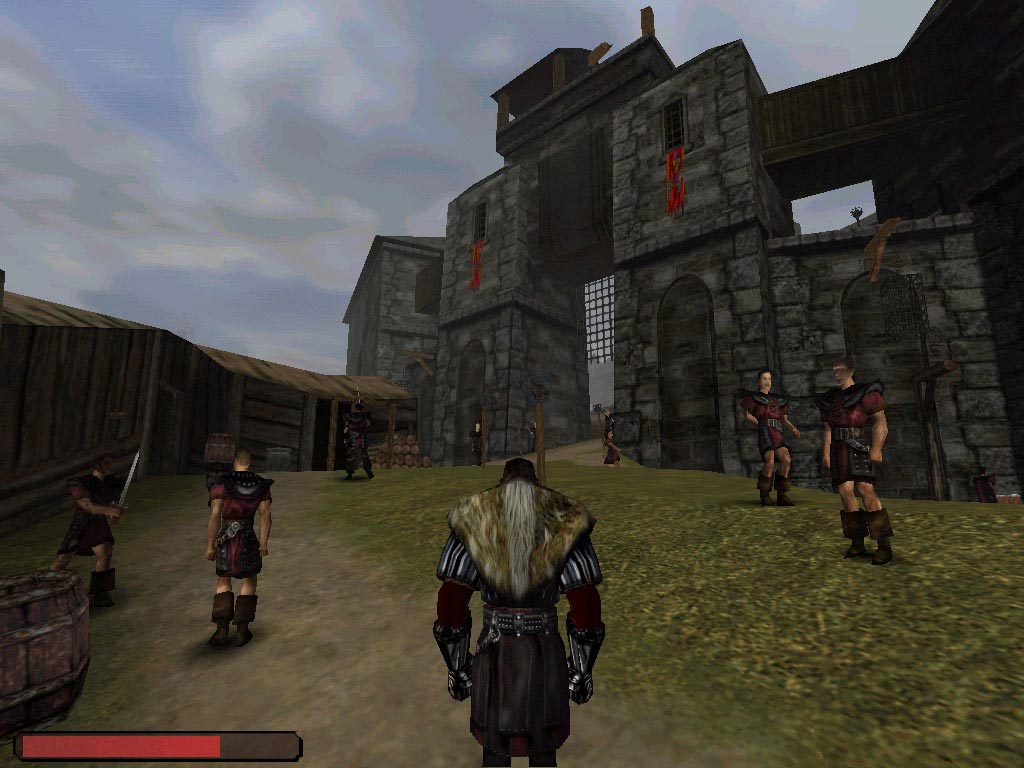 
Gothic 1
The Kingdom of Myrtana is engulfed in a terrible war. Horde orcs invaded the lands of the people, and the king needs a large amount of magic ore, from which produce excellent weapons. If a person committed at least a minor crime, he was immediately sent to mine ore on the island of Khorinis.
The whole area, called the "Colony", was surrounded by a two-kilometer magical barrier, so that prisoners could not escape. Anyone can enter the barrier, but no one can return. The barrier was completely isolated from the outside world. The prisoners took advantage of this and revolted. Three militant camps began to rule the colony. The king was forced to begin negotiations with prisoners to supply magic ore under any conditions.
You were thrown into this prison. You have to decide on which side you awake and find a way to leave the barrier.

Gothic II: Gold Edition
Gothic II: Gold Edition includes the original Gothic II game and the official addition of "The Night of the Crow"!
You destroyed the magic barrier and freed the prisoners of the Mines Valley. The ex-convicts who escaped to freedom began to terrorize the neighborhood of the city of Khorinis. The city militia has too little strength to fight the criminals outside the city. But the worst thing is that rumors about the return of the mythical dragons began to circulate.

Gothic 3
You saved the island of Khorinis from the forces of evil in Gothic I and Gothic II. Now it´s time to travel to the mainland kingdoms. The invading Orcs enslaved the kingdom of the people. There are only a few freemen in the icy North and the Southern Desert and a handful of rebels lurking in the forests and mountains of Midland.
You can either join the rebellion, or serve the Orkovs invaders, but ultimately you will tip the scales and decide the outcome of the last war to save Humanity!
In Gothic III, there is no simple storyline — every game will be different and unique — but all will ultimately lead you to decide the fate of Myrtana.