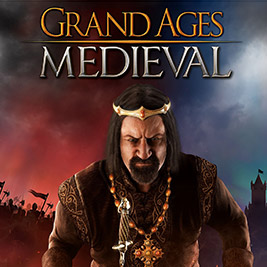 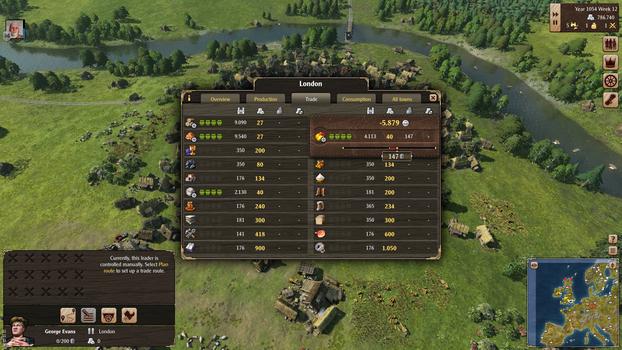 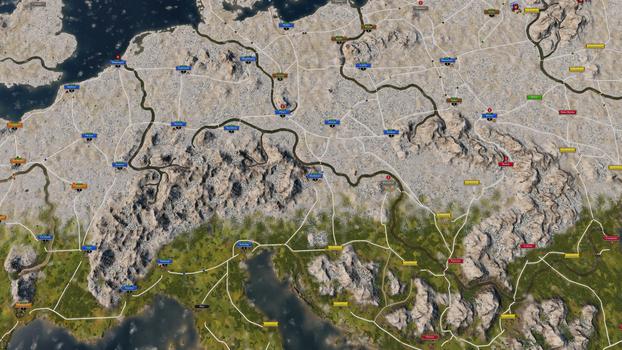 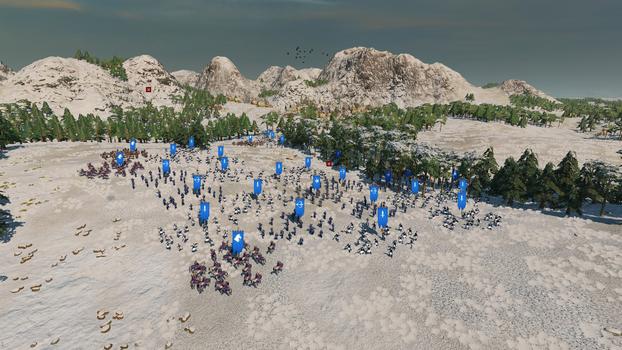 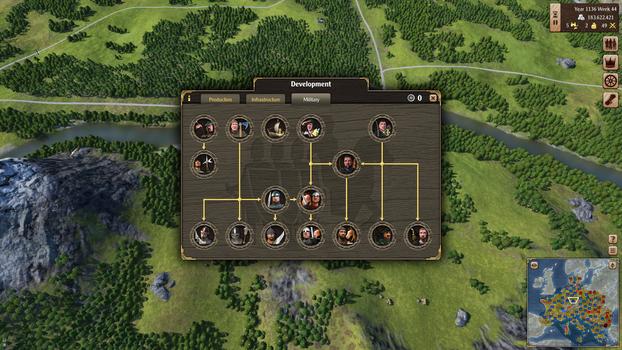 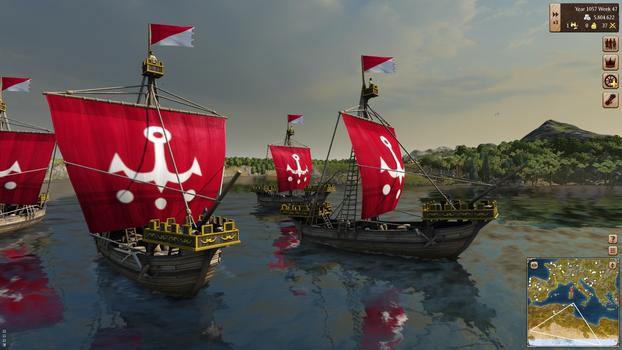 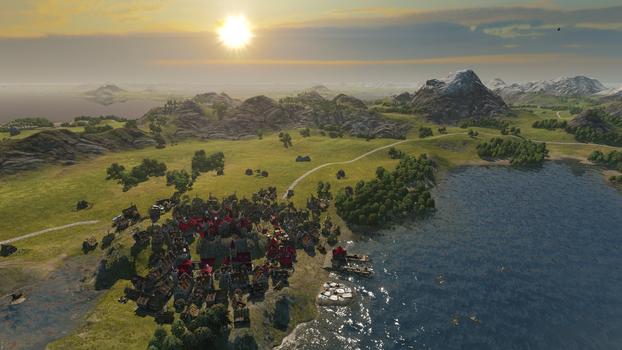 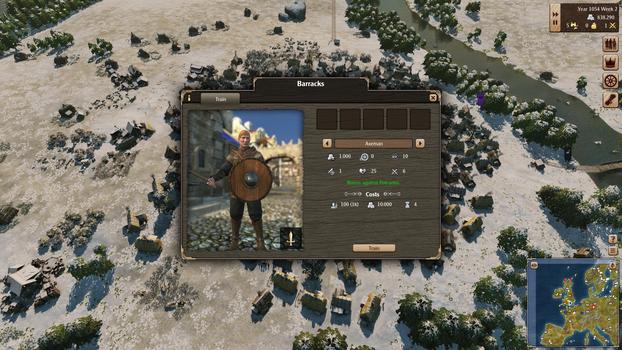 IMMEDIATELY AFTER PAYMENT YOU will GET KEY GAMES :Grand Ages: Medieval .

* The key You receive in your account http://www.oplata.info. Just link to the page with the key will be sent to your email address indicated during the purchase

BONUS ! WRITE A POSITIVE REVIEW AND GET A PERSONAL BONUS
EVERY BUYER POSITIVE FEEDBACK is GUARANTEED to receive a GIFT the GAME to activate on STEAM
* distribution of the BONUS shall be made within 48 HOURS after writing the review.
The bonus will be sent to the EMAIL address that You used when making the purchase (in the email should not be specified)
----

ABOUT THE GAME:
The yard is 1050 ad At the beginning of the High middle Ages, there is an unprecedented level of progress. Rapidly growing population settles across the European continent. New frontiers taken, founded numerous settlements and extensive paved trade route.
As the head of one of these settlements you have to lead your people to greatness. Explore a vast world, collect resources, establish contacts with other cities and use your trading opportunities for the growth of influence and prosperity.
You should found a city, develop your nation with the help of new technology and protect your trade routes against the raids of the barbarians until, until you become strong enough to begin the conquest of Europe and to build his own Empire.
Grand Ages: Medieval is a real time strategy game from Gaming Minds studios. Become the leader of his nation and guide it through the ages, using technology, science, military Affairs and trade in the territory from Scandinavia and North Africa, to Portugal, the Caucasus and the Middle East.
Go from modest small-town mayors to the Governor of the whole of Europe. Complete a fascinating campaign with a well-crafted cut-scenes, play by your own rules in the "free game" or challenge yourself in multiplayer mode with other players.

FEATURES:
• Explore a huge game world in size more than 30 million square kilometers,seize strategic positions and defend your Kingdom.
• Assemble your army and fight your opponents with knights, archers, and cavalry.
• Create and trade 20 different goods to meet the demand of your citizens.
• Explore and use the 50 great inventions of the Middle ages, including long bow, the three-field and the horizontal loom.
• Relive such destructive natural catastrophes as storms, fires, volcanoes, earthquakes and drought and even the plague!
• Intense multiplayer modes for 8 players on LAN or the Internet.