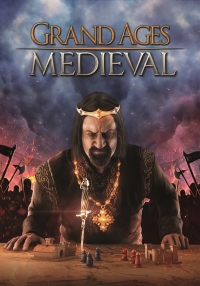 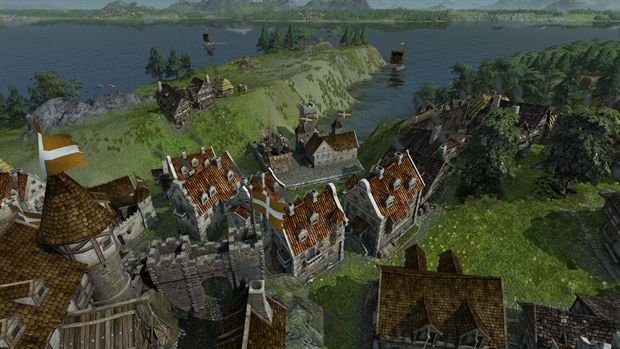 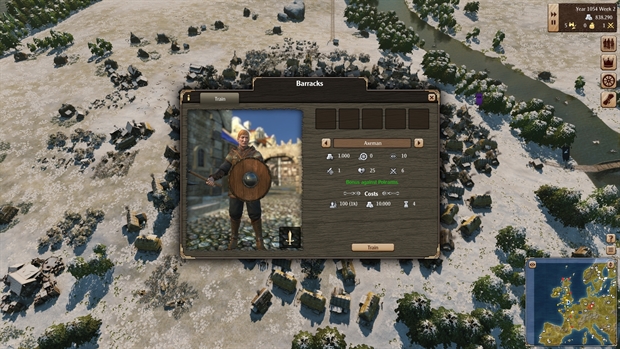 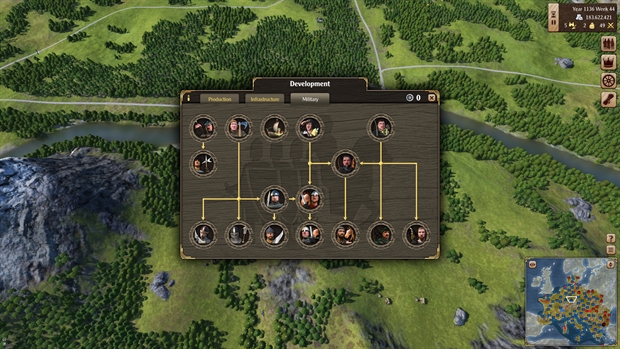 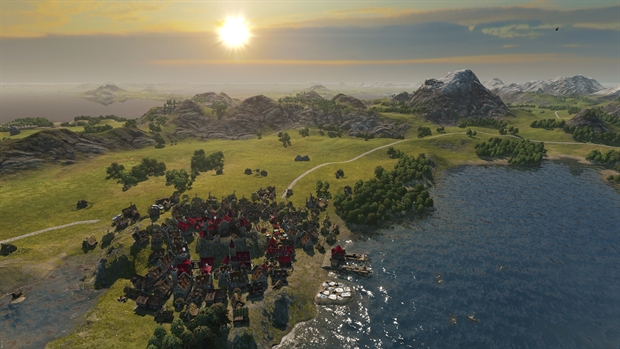 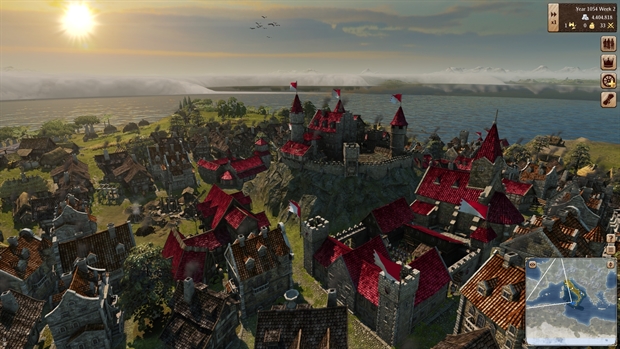 Features:
Explore the vast world of the game with a territory of more than 20 million square kilometers, strategically place new important cities and protect your kingdom from foreign powers.
Create an army and send knights, archers and cavalry to fight rivals
Produce 20 different types of goods, including coal, fruit and ceramics, and sell them to meet the needs of citizens and soldiers.
Explore and use the 50 major technological advances of the Middle Ages, which include three-field crop rotation, horizontal loom and longbow.
Feel the destructive forces of nature, such as hurricanes, fires, volcanic eruptions, droughts, earthquakes, and even plague.
Addictive multiplayer mode for 8 players. 1050 AD. At the beginning of the High Middle Ages, progress in Europe reached an unprecedented level, and the population quickly grew and developed in all corners of the continent. New areas were explored, new settlements were laid, and numerous trade routes were created. You play as the head of one of these settlements, and you have to lead your people to greatness. Explore the vast world, gather resources, meet other communities and use your trading skills to expand your possessions and make a fortune. Found cities, improve the life of the nation with the help of innovative technologies and protect trade routes from the attacks of barbarians. And when you become strong enough, conquer Europe and create a new strong empire.