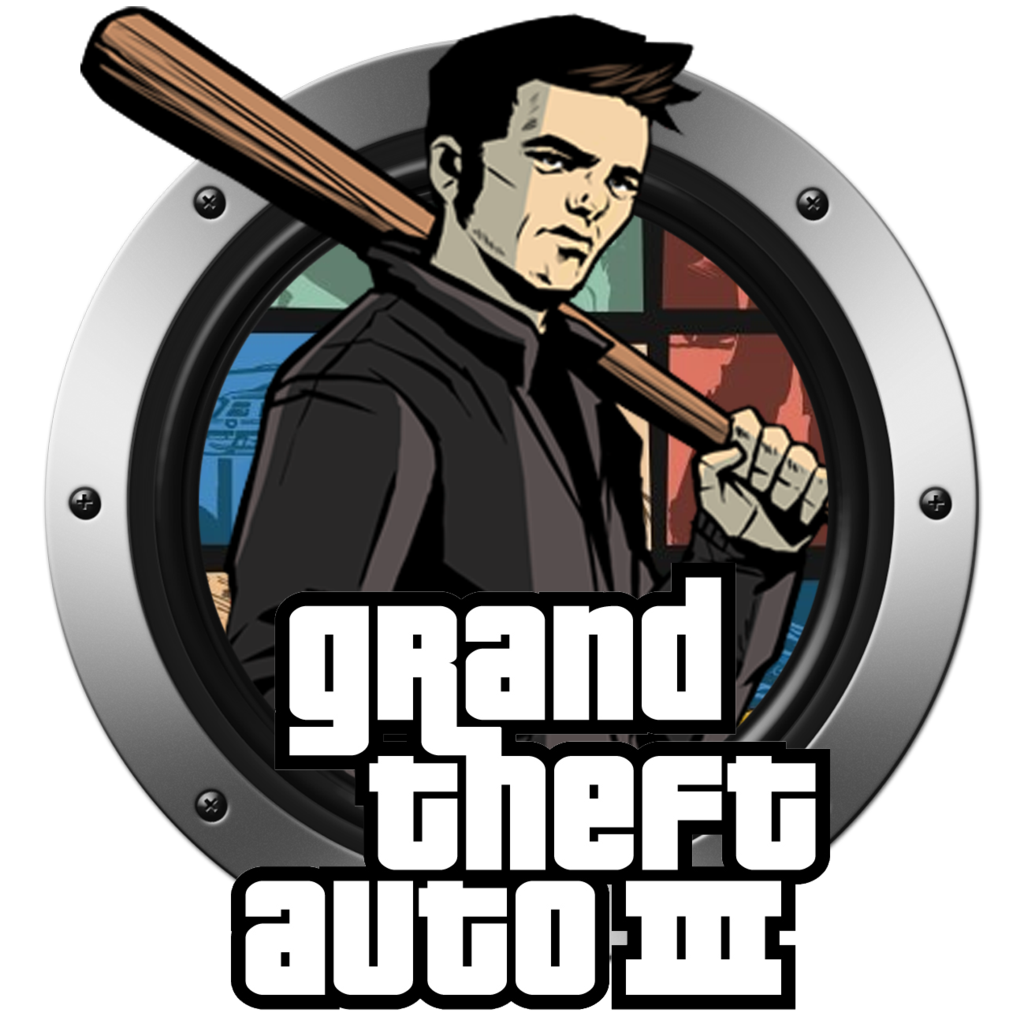 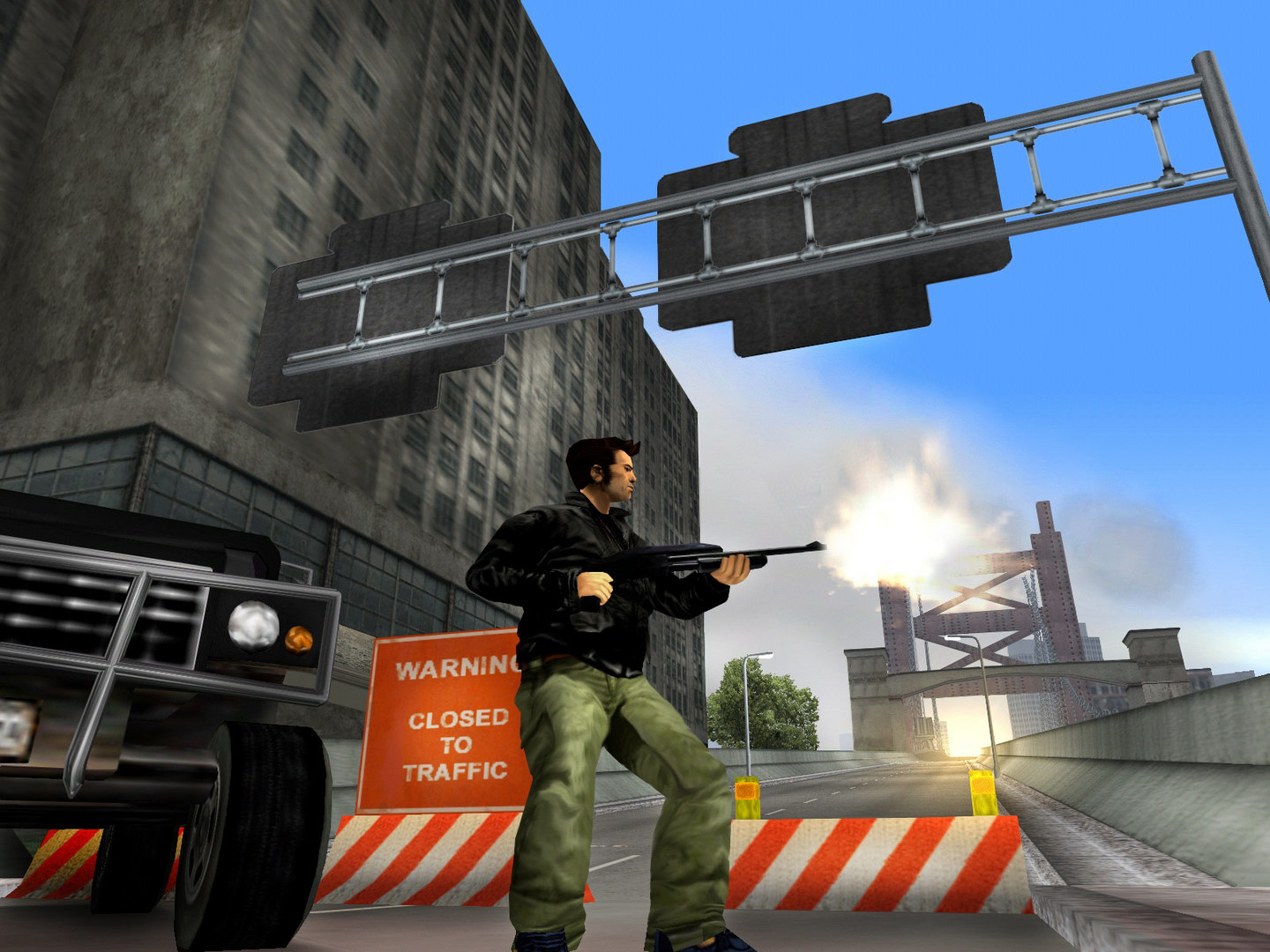 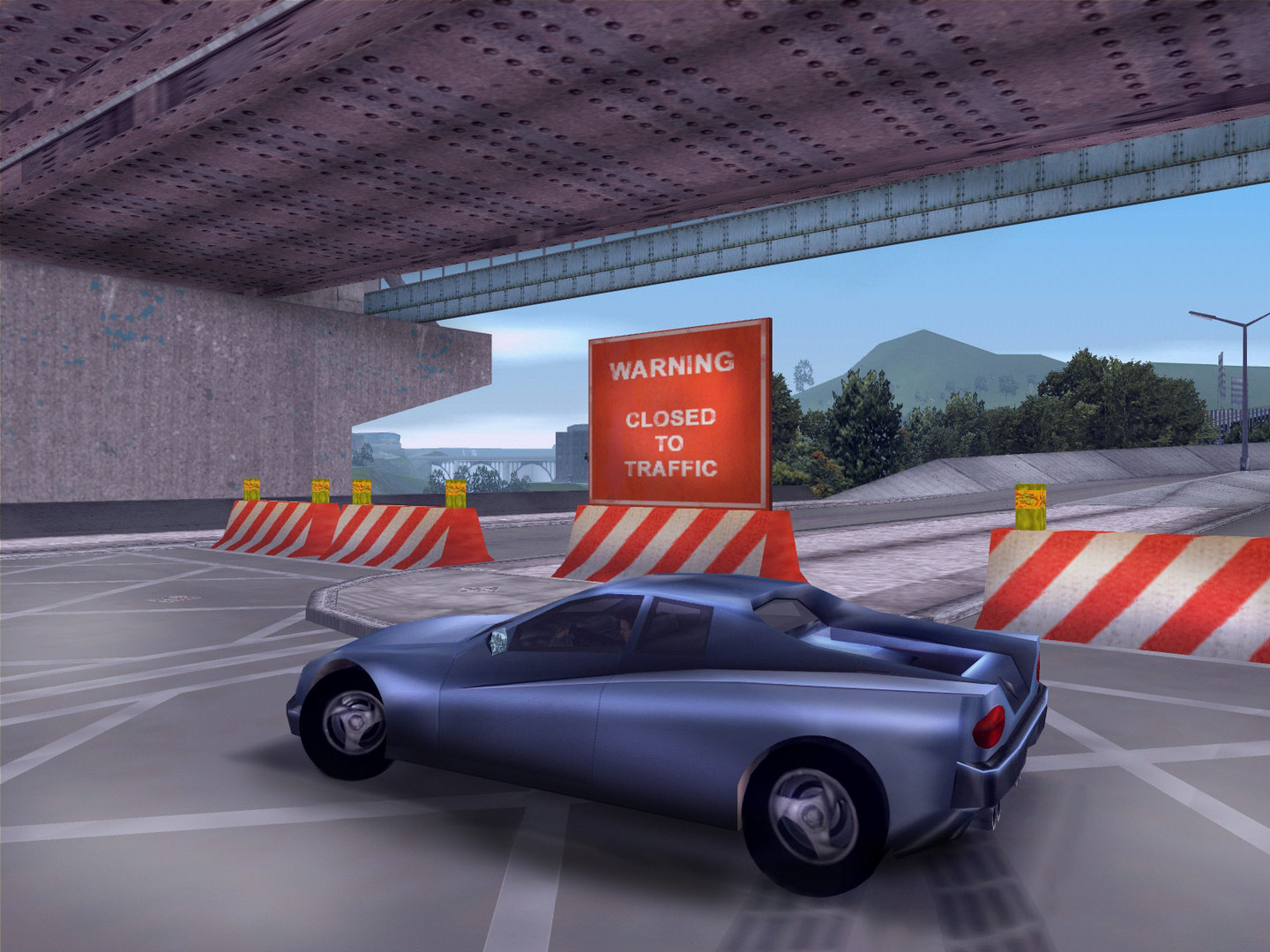 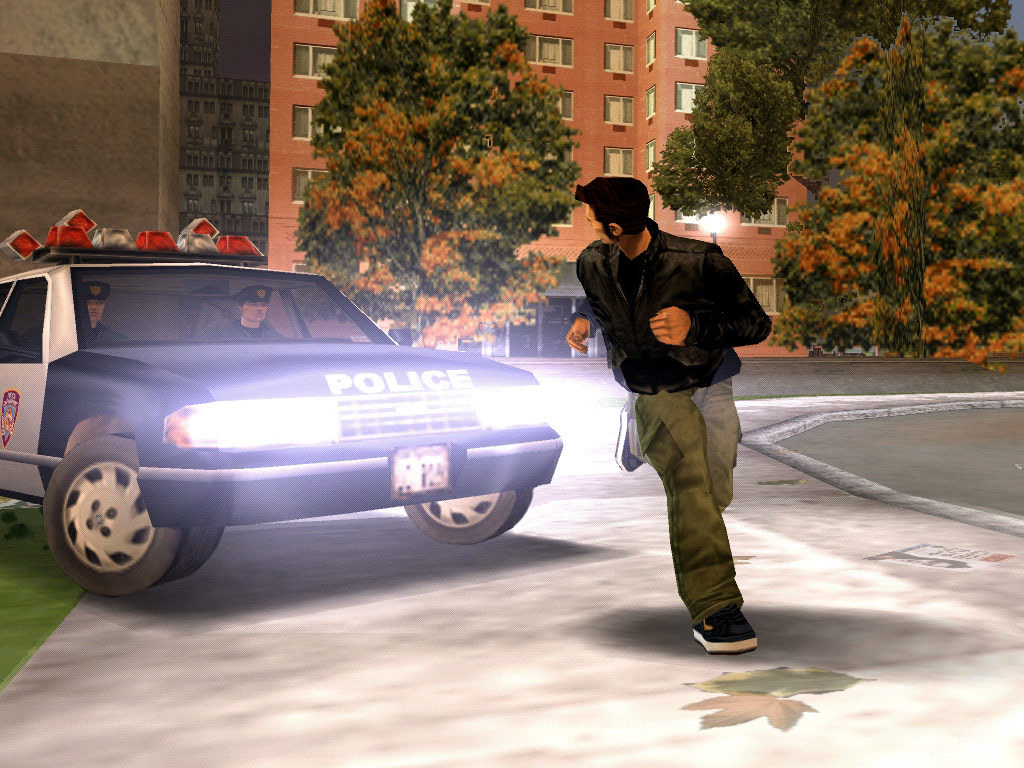 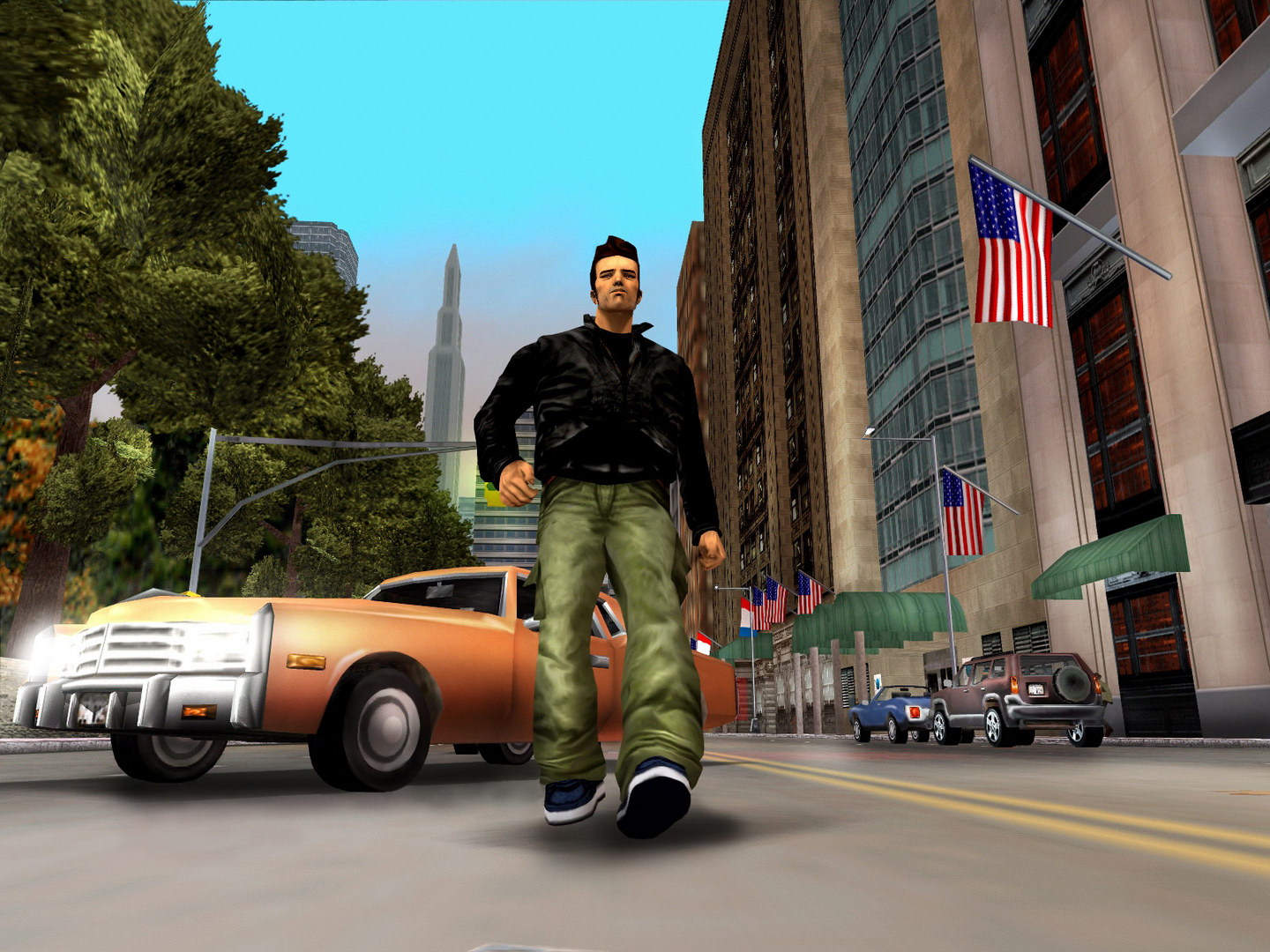 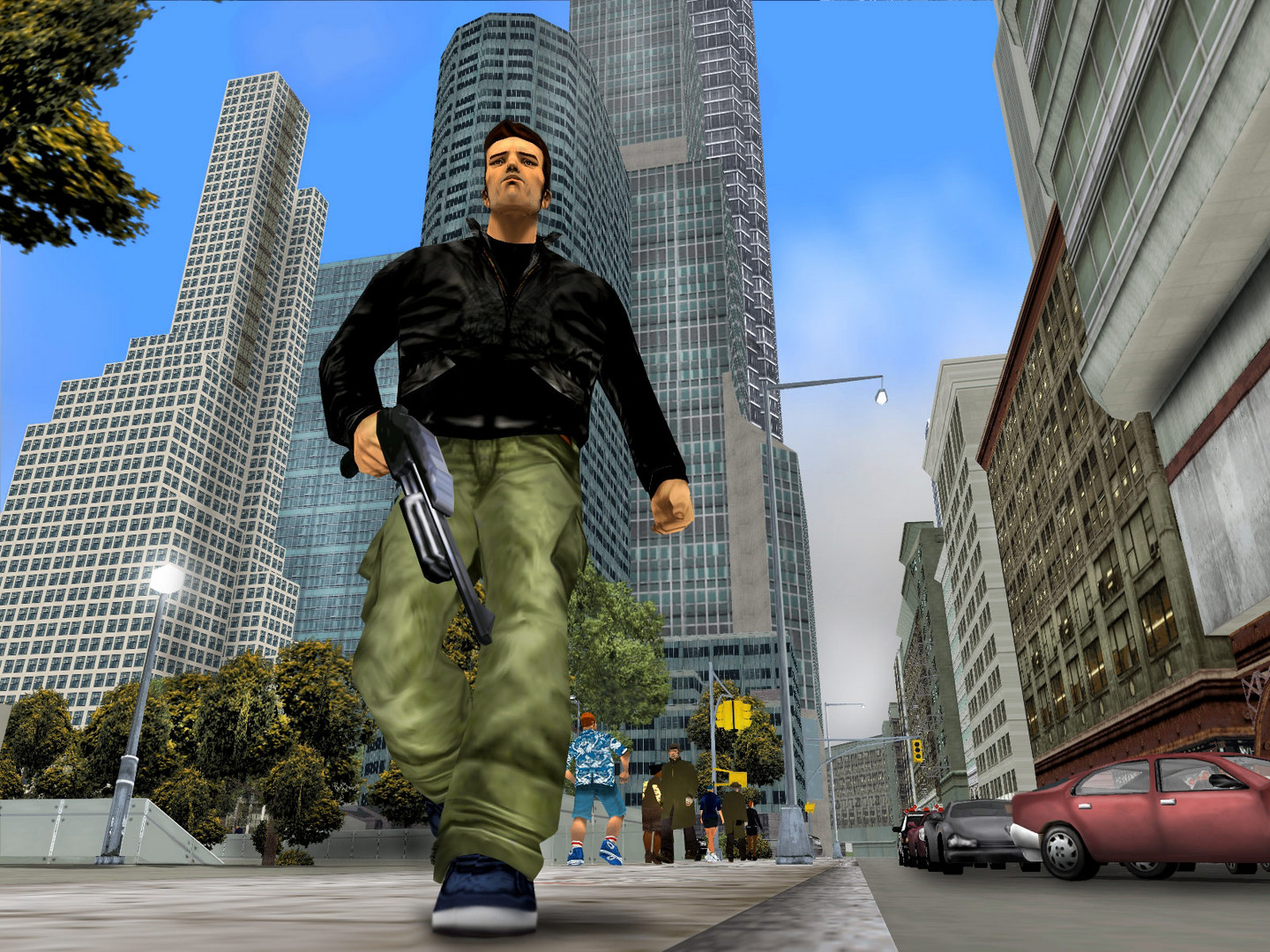 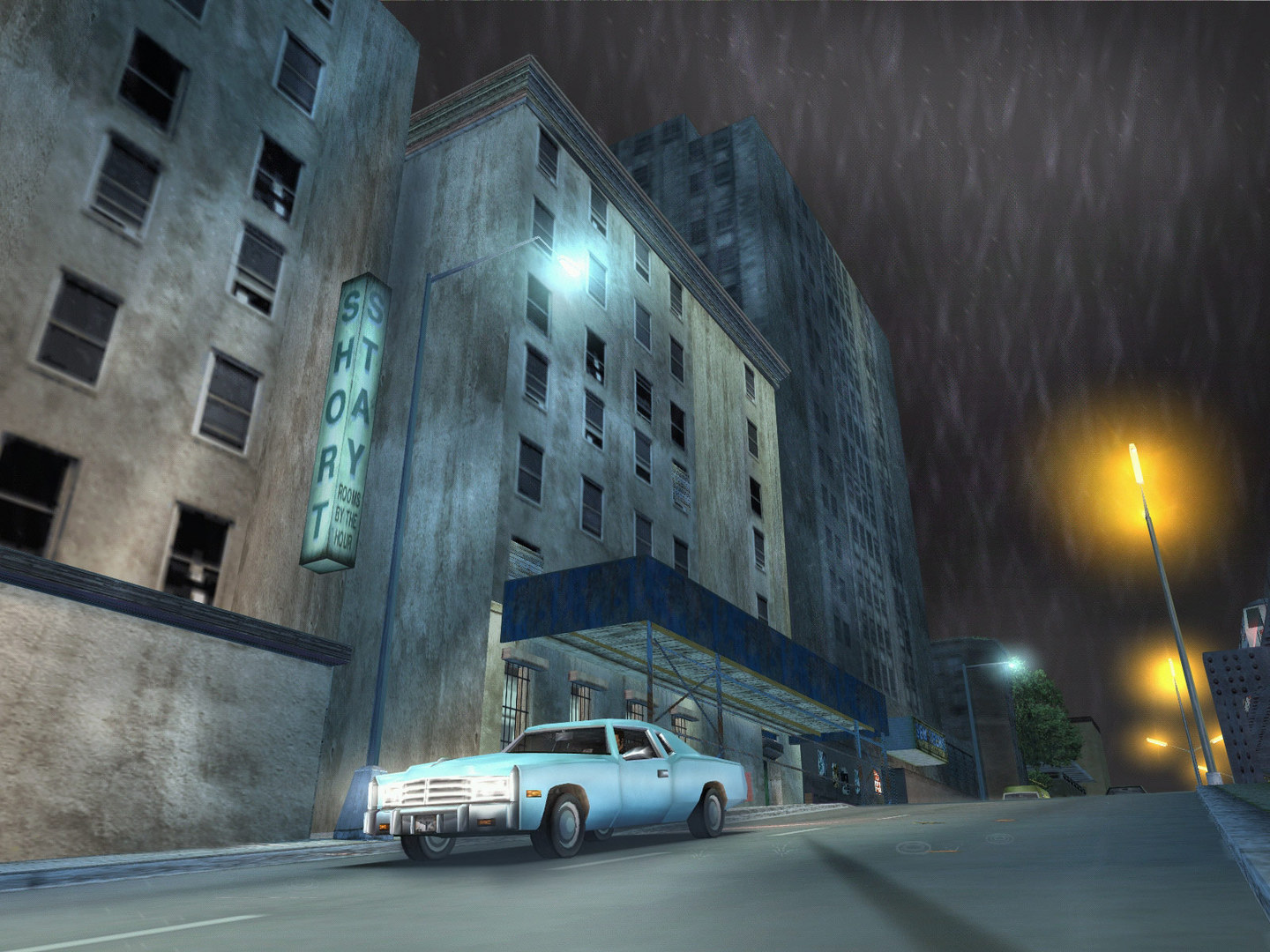 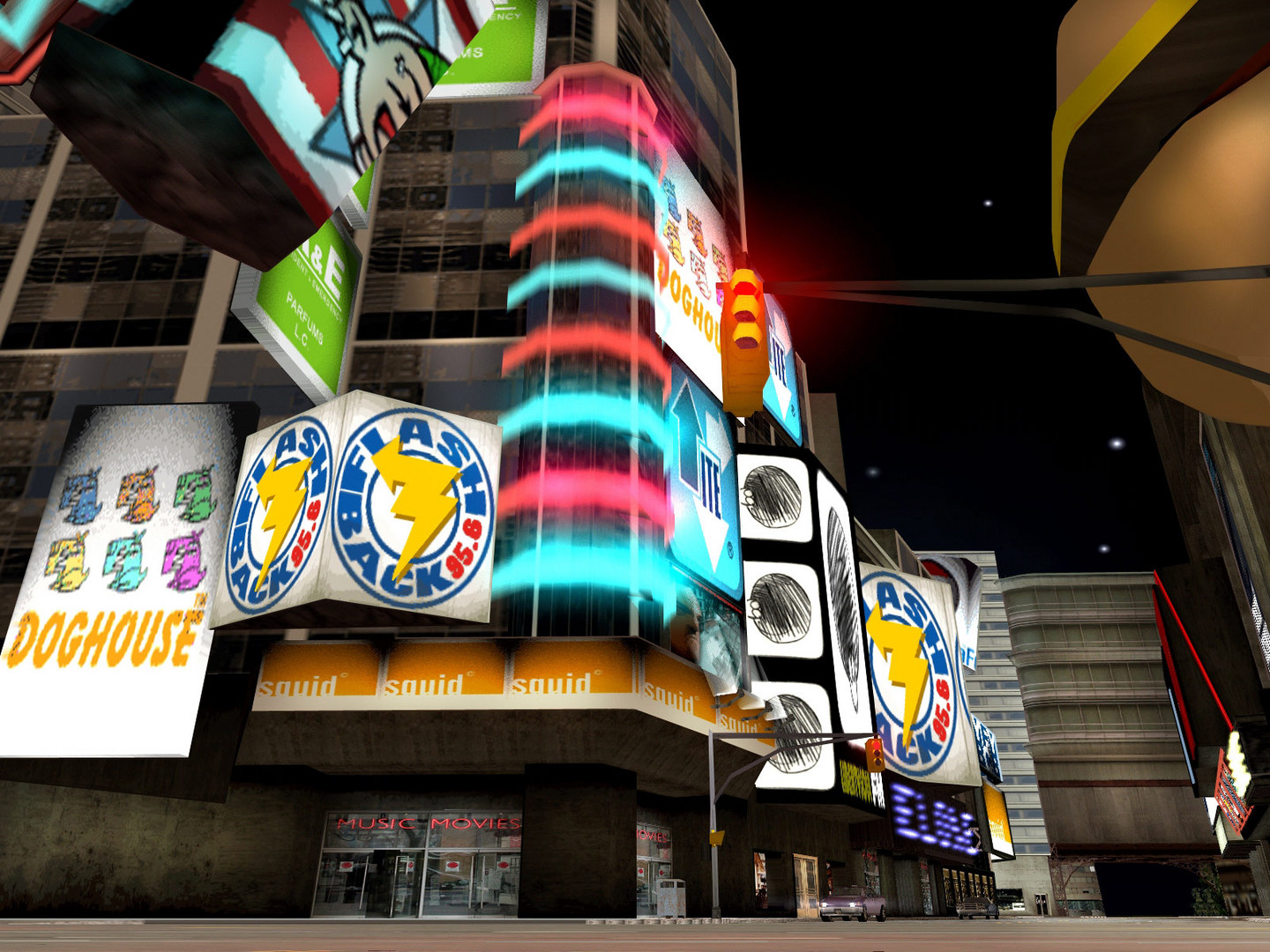 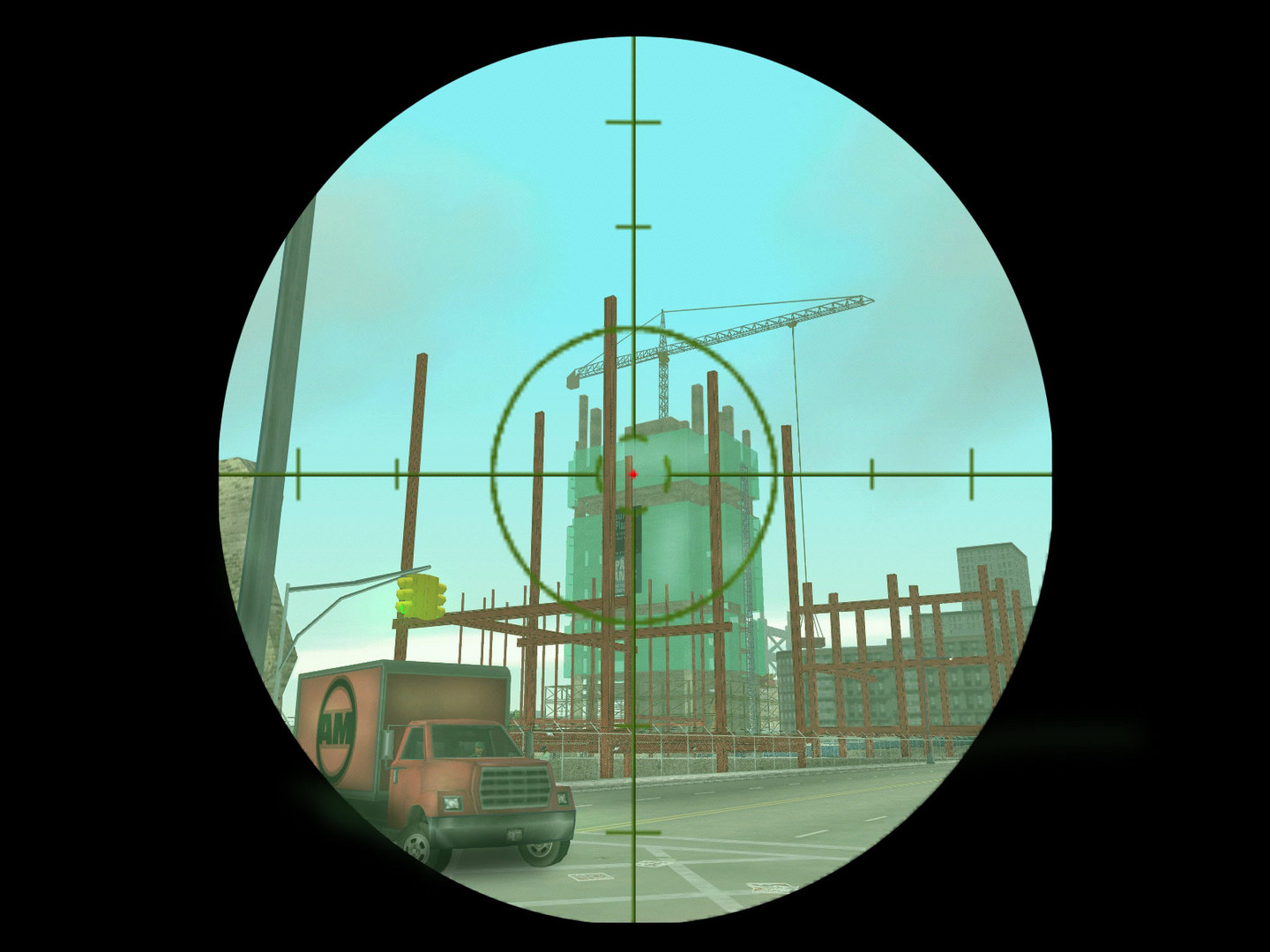 About the game:
You´ve been betrayed and left for dead. Now you´re taking revenge, unless the city gets you first. Mob bosses need a favor, crooked cops need help and street gangs want you dead. You´ll have to rob, steal and kill just to stay out of serious trouble. Anything can happen out here.

Featuring a fully 3-D living city, a combination of narrative driven and non-linear gameplay and a completely open environment, the game represents a huge leap forward in interactive entertainment. For the first time, players are put at the heart of their very own gangster movie, and let loose in a fully-realised 3 dimensional city, in which anything can happen and probably will.

With a cast of hundreds, 50 plus vehicles, ranging from sports cars to ice cream trucks and from boats to buses, 3 hours of music, including opera, reggae, house, drum and bass, pop and disco, a huge array of street ready weapons and some of the seediest characters in video game history, Grand Theft Auto 3 is a sprawling epic which will show you that sometimes, crime can pay and sometimes it can pay you back.