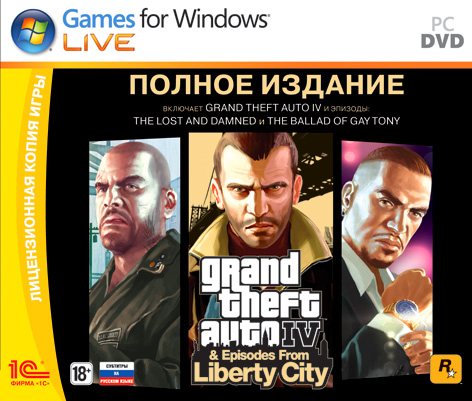 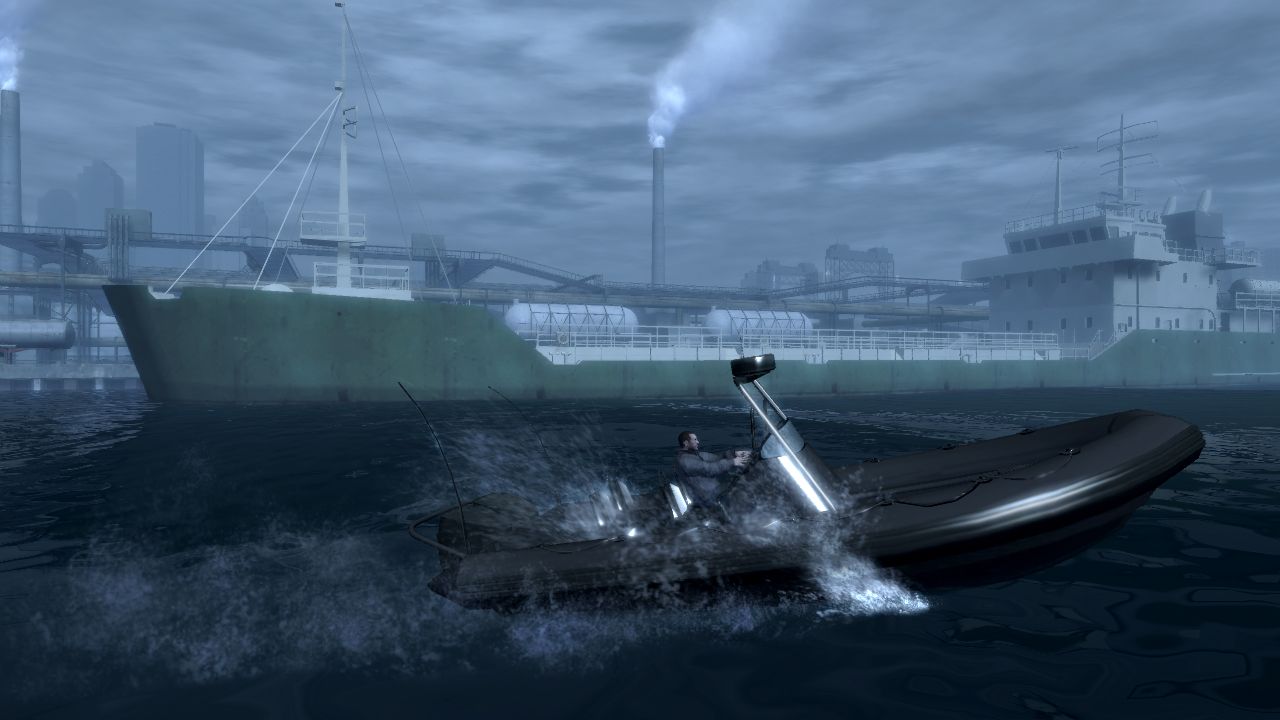 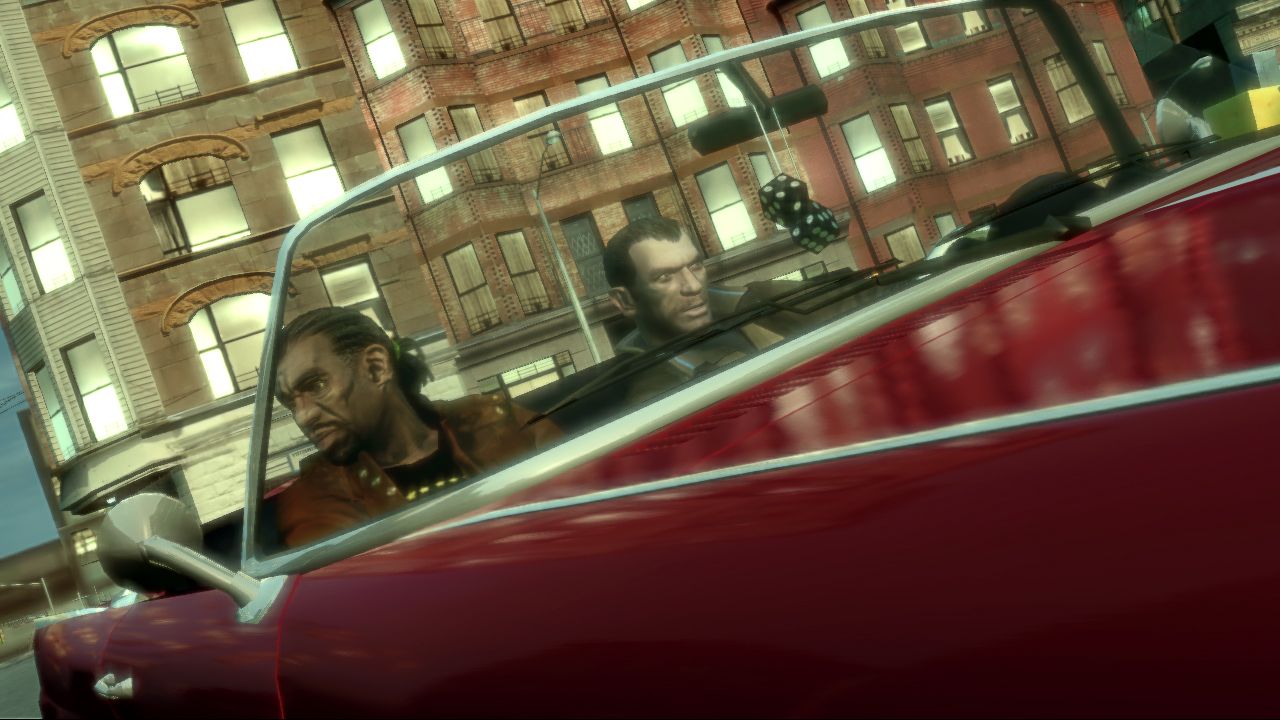 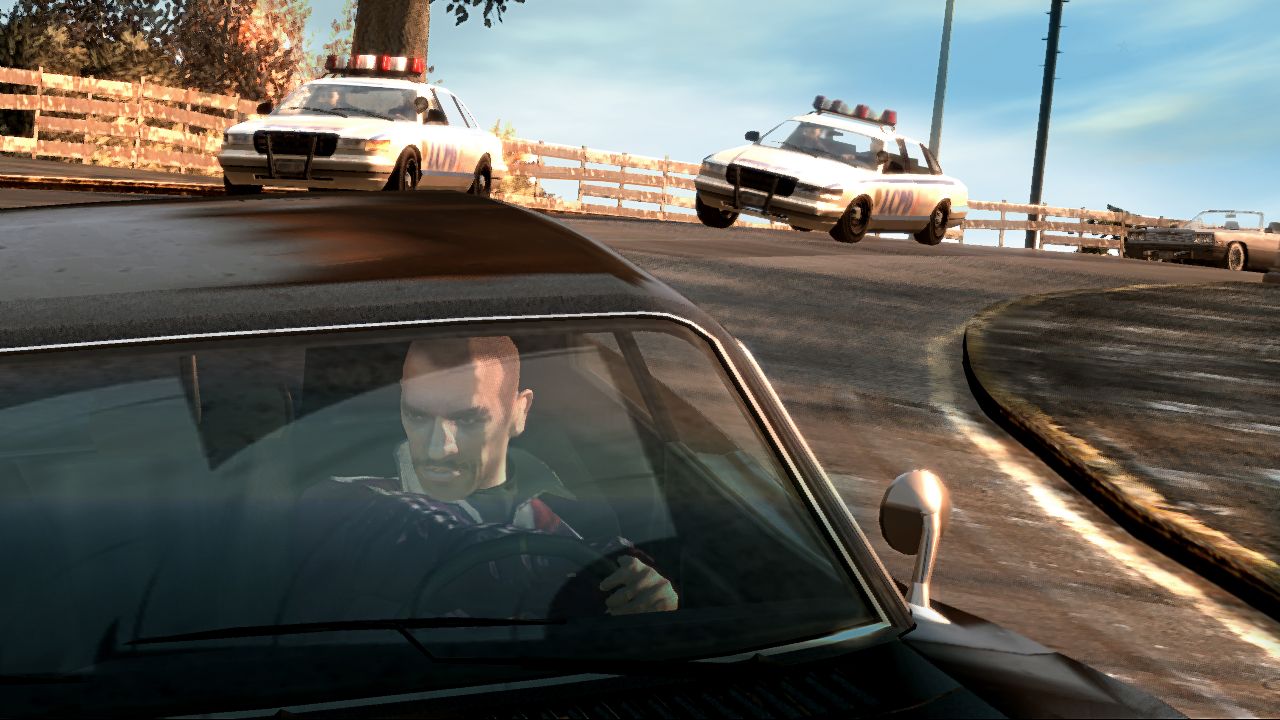 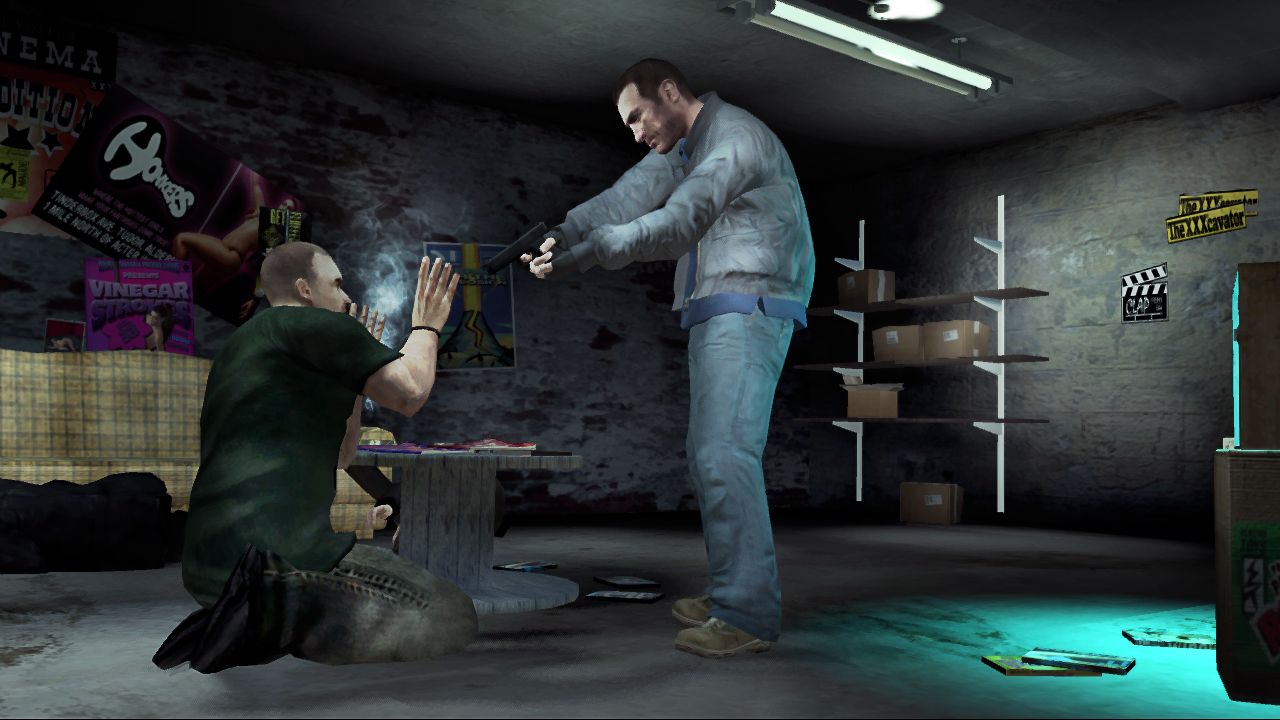 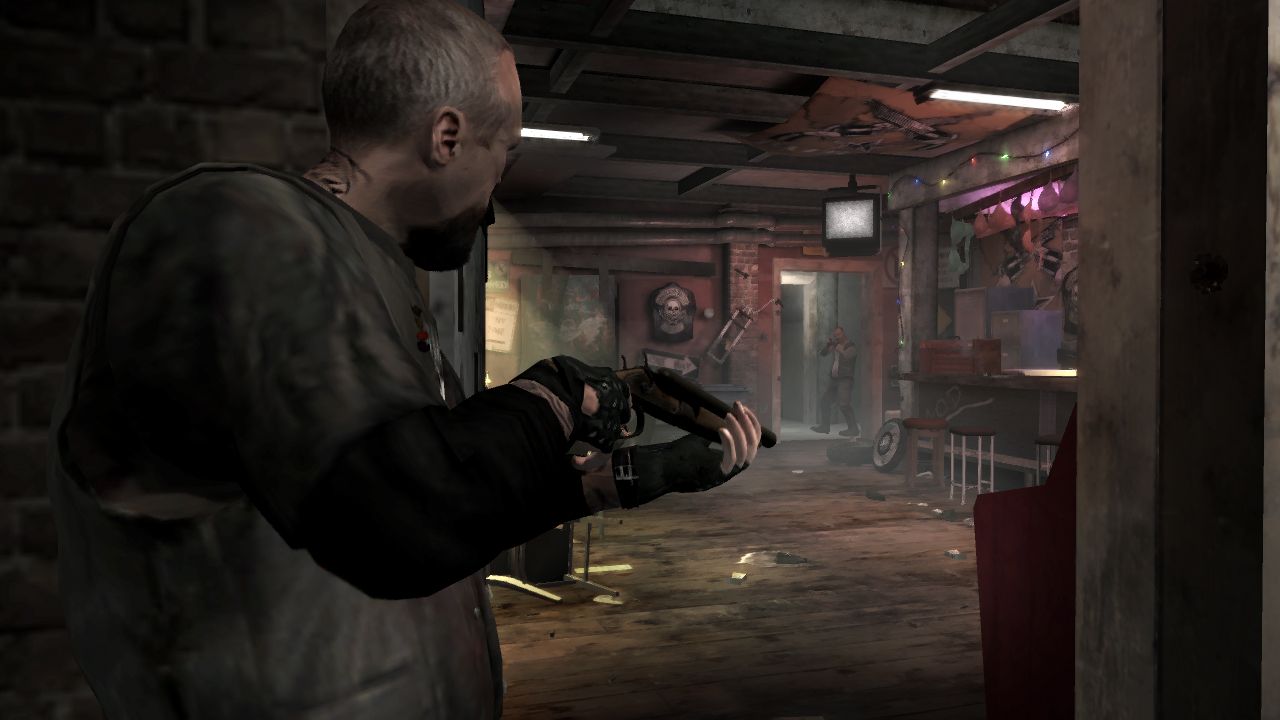 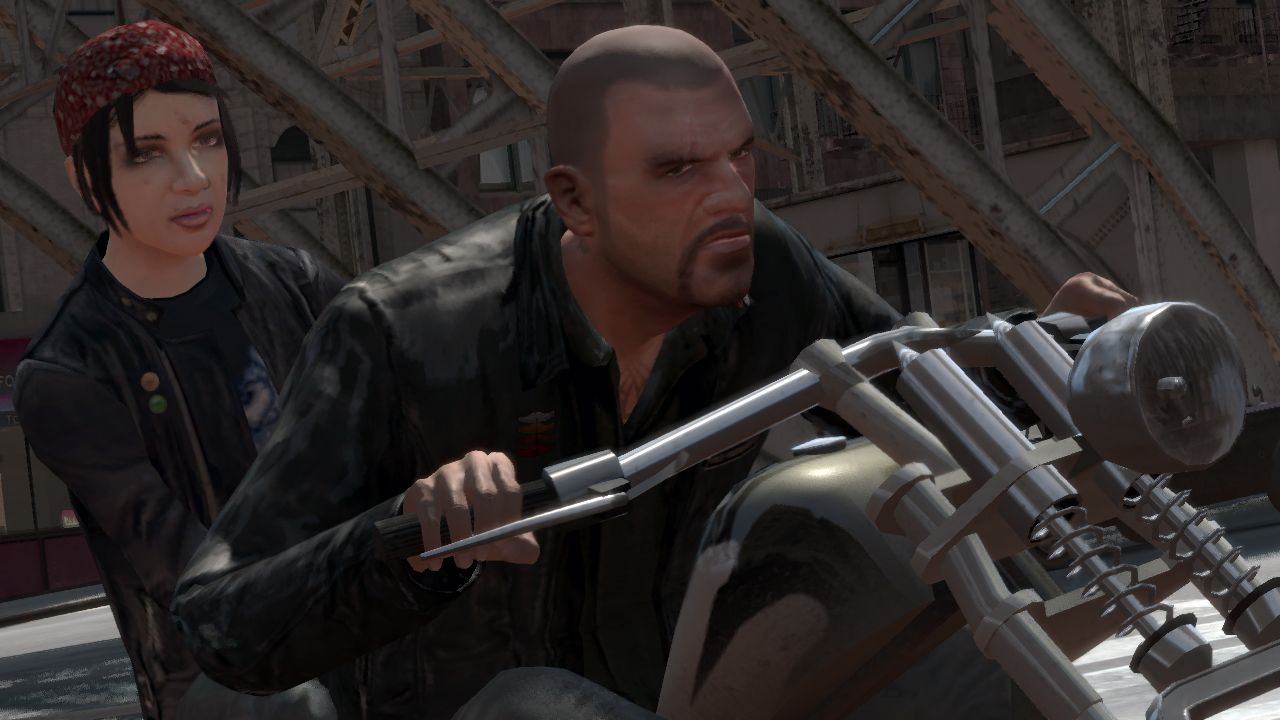 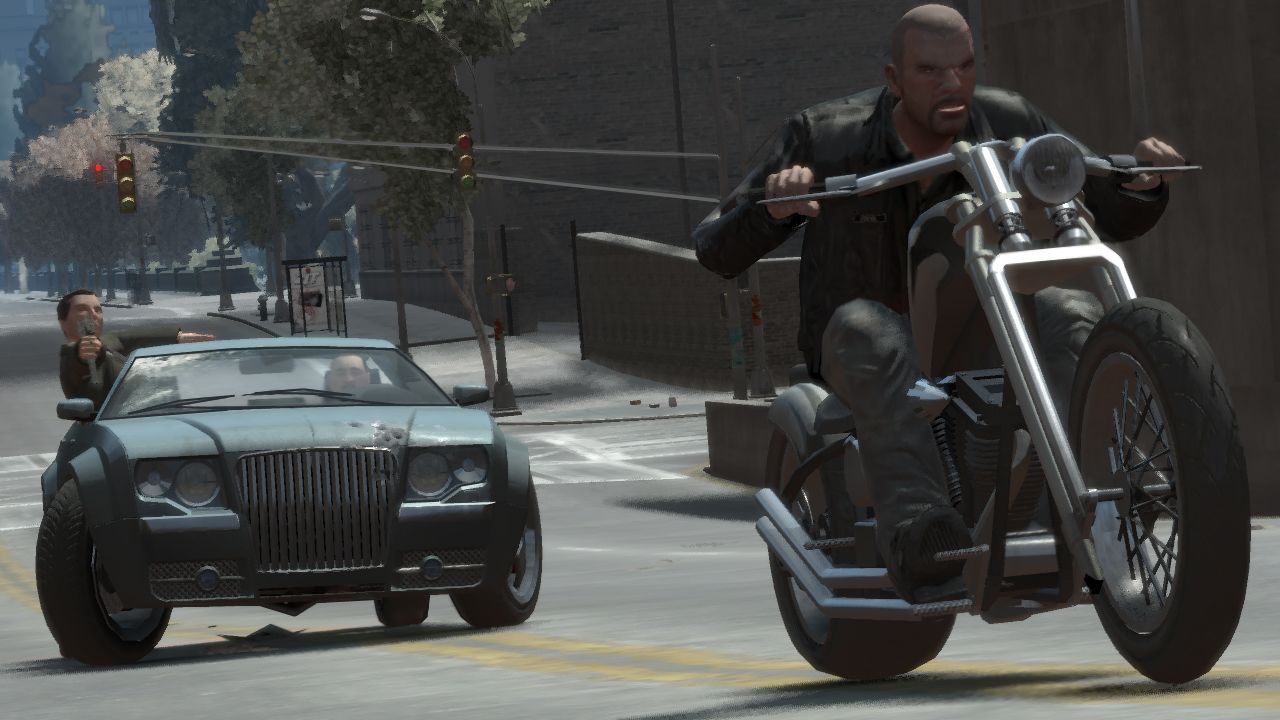 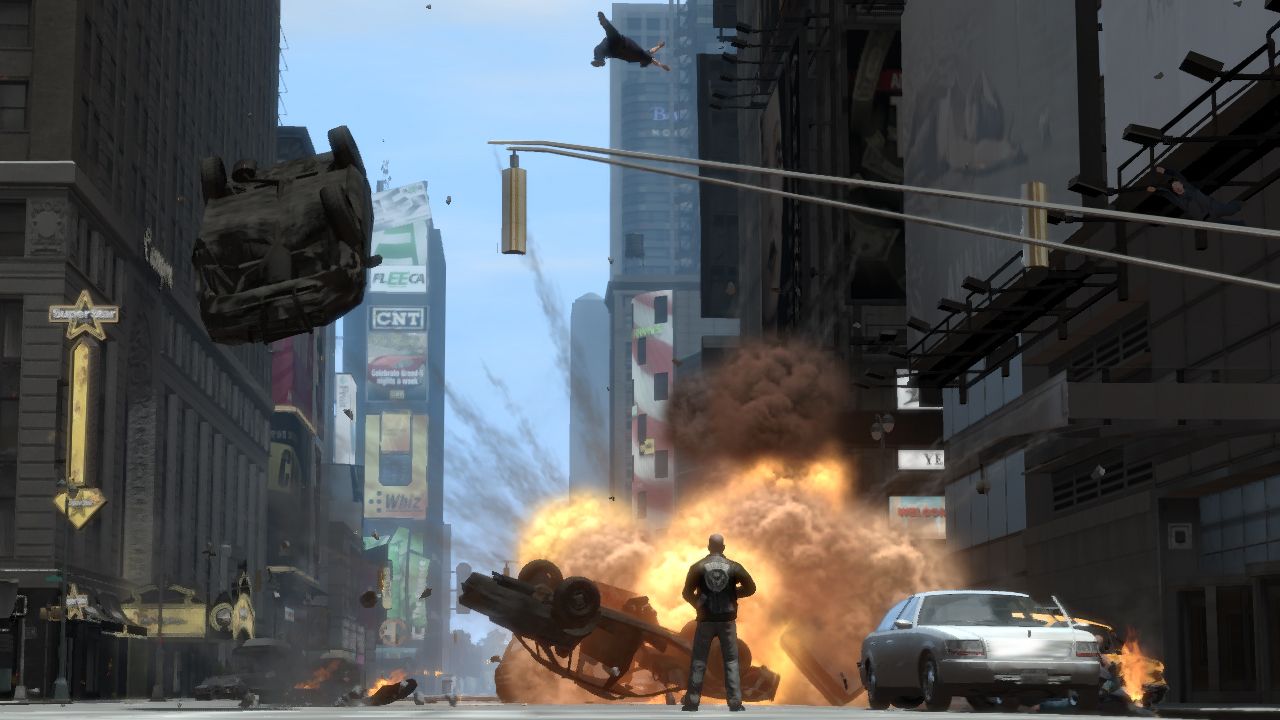 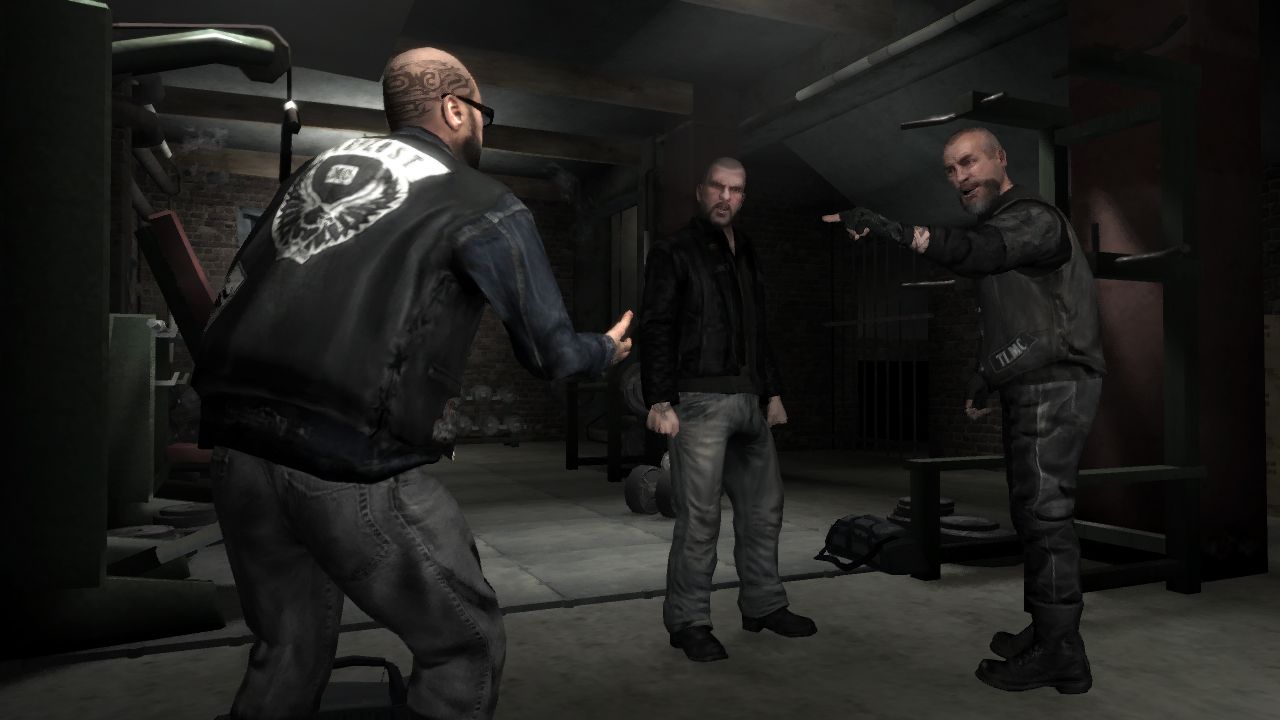 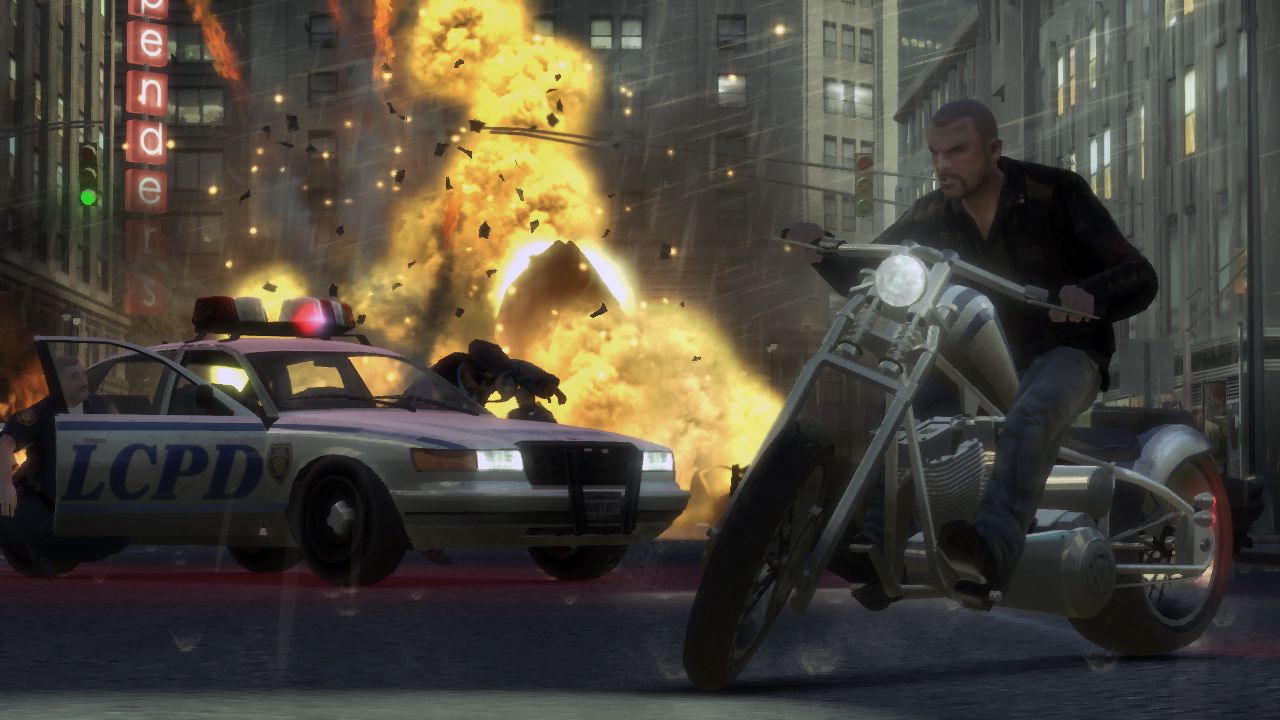 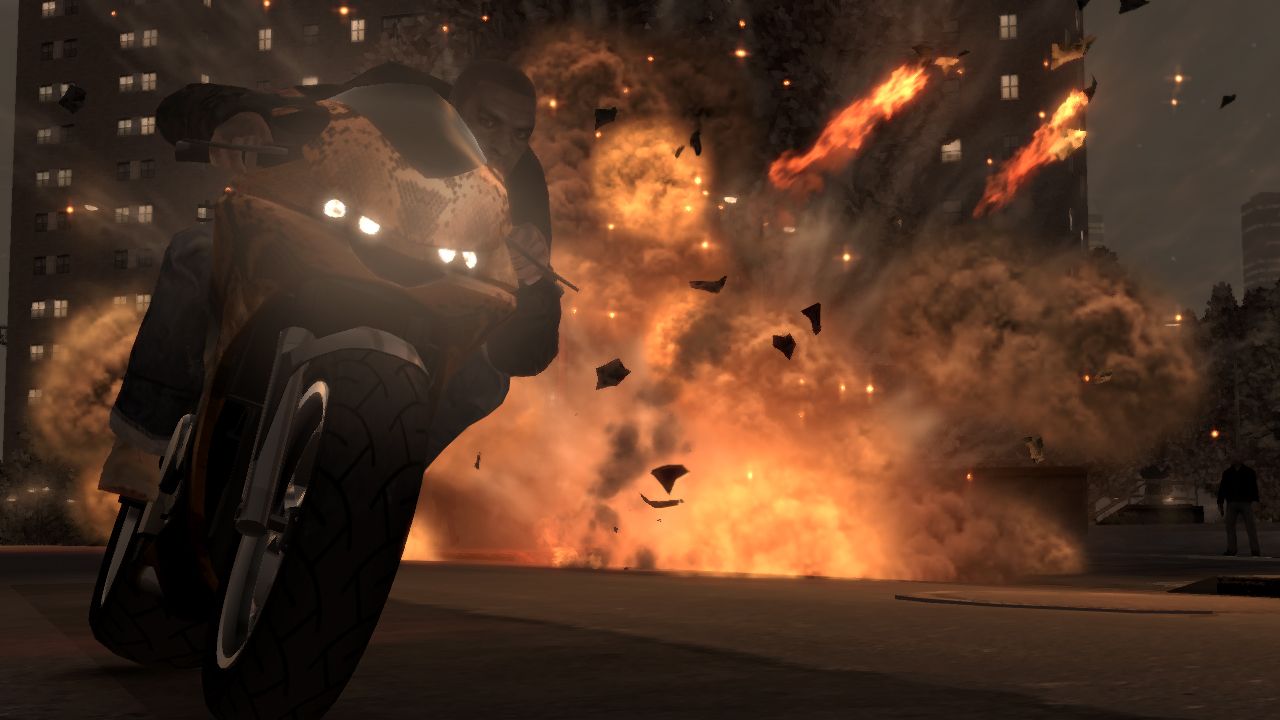 Attention! This game is NOT for Steam!
The product is intended for the Rockstar Games Social Club (RGSC) platform.

Buying the game "Grand Theft Auto IV: The Complete Edition", you are guaranteed to receive a license activation key for the RGSC platform immediately after payment. All keys from an official supplier.

Nico Bellic, Johnny Klebitz and Luis Lopez live in America´s worst city - Liberty City. This is a paradise for those in power with a tightly packed wallet and a real nightmare for those who are deprived of these benefits. Nico is desperate to find his place in the "city of limitless possibilities." Biker Johnny from the Gangsters gang is trying to survive the brutal squabbles between street gangs. Louis, the right hand and bodyguard of the owner of nightclubs Tony Prince, nicknamed Blue Tony, is torn between family and friends, trying not to lose the trust of either one, which is extremely difficult in a world where everyone has a price. In general, these guys are trying to survive in the city of violence and corruption. Sooner or later, their paths intersect, and the consequences will be disastrous ...

Everything is as in life!
The series has matured noticeably. A more serious and thorough approach is visible in absolutely everything. For example, to steal a car, you must first break the glass and break the locks; a shootout with even one policeman can lead to death. The new graphics technologies used in the game provide even more realism.

Welcome to New York!
Liberty City is a copy of the largest US city. Only a few names and places have been changed in order to comply with political correctness.

City without borders
Liberty City is truly huge. To get from one of its outskirts to another, it will take an hour of real time. Players can not only admire the dozens of skyscrapers, but also visit many buildings, use public transport - there was no such freedom of movement in GTA!

Plexus of Fates
The stories of Nico Bellic from the original game, as well as Johnny Klebits and Luis Lopez, appeared in new episodes, are unique and at the same time connected with each other. Only until the end of each hero’s path can you get a complete picture of the criminal intrigues that have entangled Liberty City.

Maximum features
Grand Theft Auto IV: Complete Edition presents a full arsenal of weapons, as well as the entire fleet of the fourth part of the famous series, which includes motorcycles, luxury cars, combat helicopters and even armored personnel carriers.

Who is stronger is right
The Lost and Damned and The Ballad of Gay Tony add new types of multiplayer games in GTA IV.

3. Launch the Launcher. log in to your account using the login details (email and password) specified during registration on the site https://socialclub.rockstargames.com/. When logging in, you will need to pass a "captcha".

4. In the upper-right corner of the launcher, click the round "R" icon. Select "Use Code". Activate the key purchased from us and the game will appear in your library, where you can download it.


If you have any problems, do not rush to put a negative review, be sure to contact us and we will try to help you.