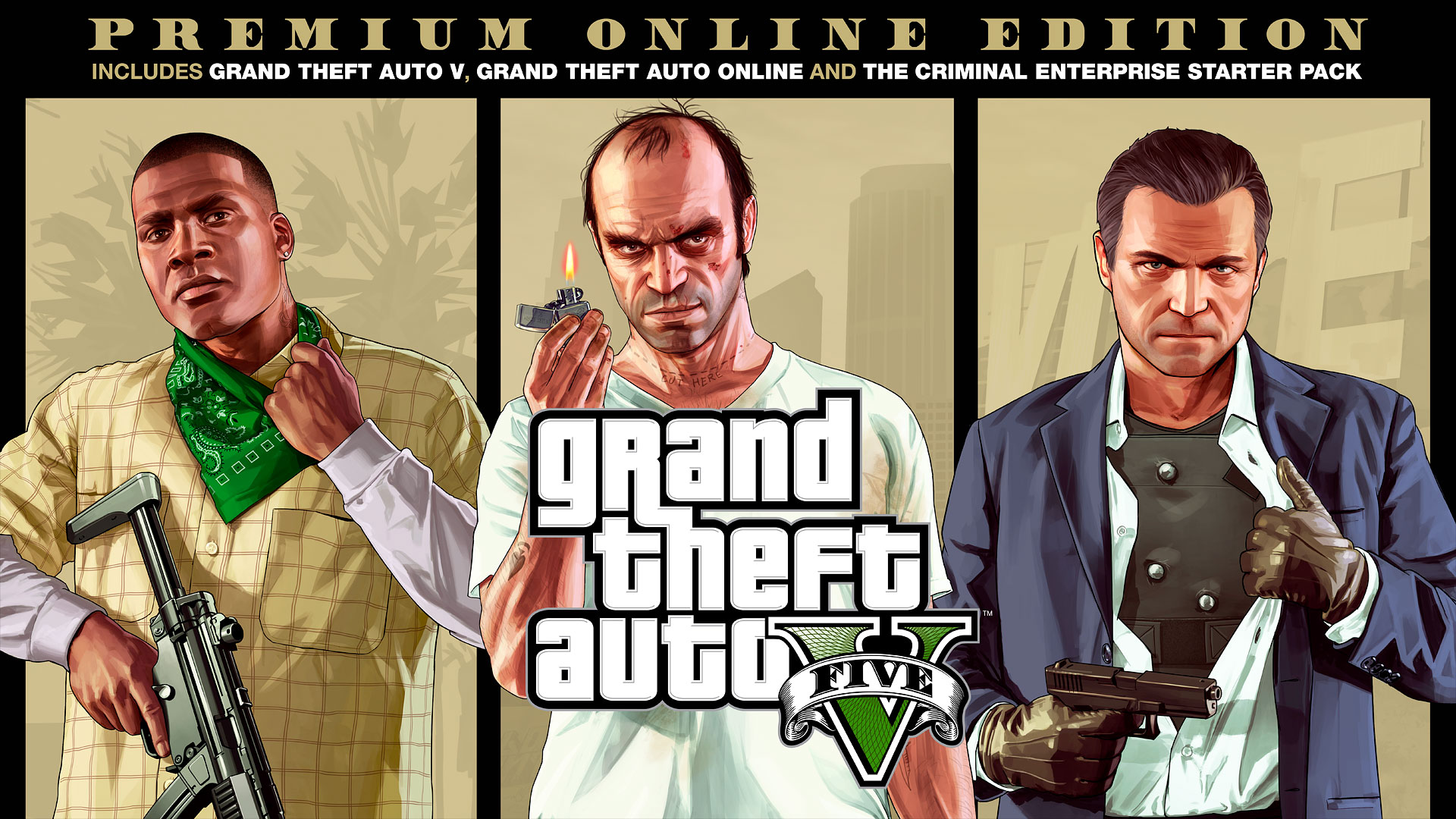 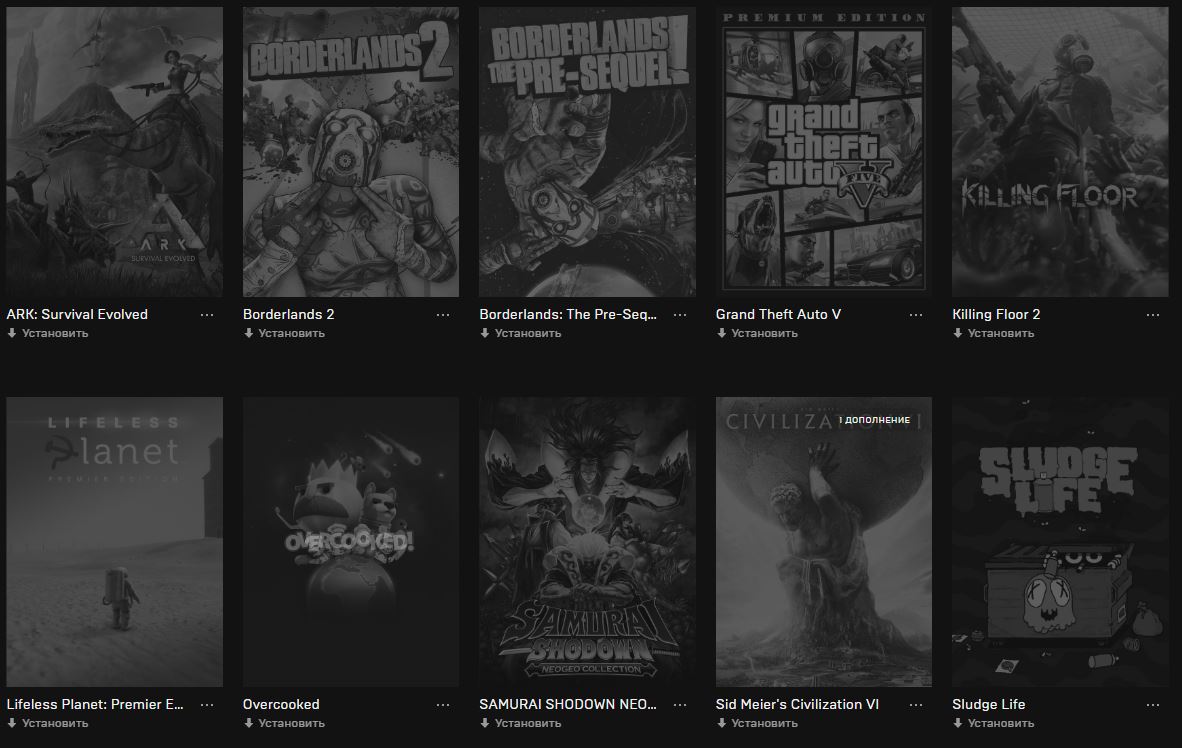 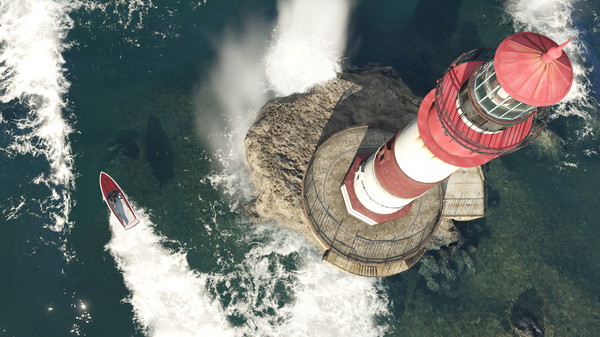 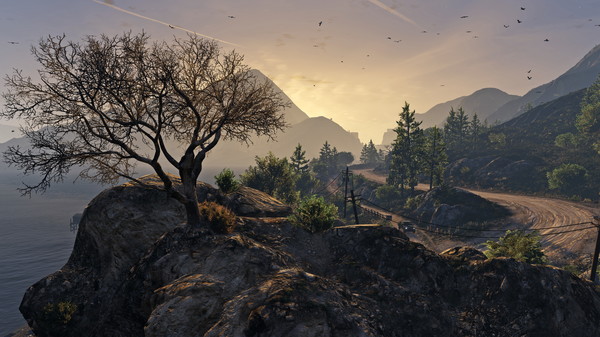 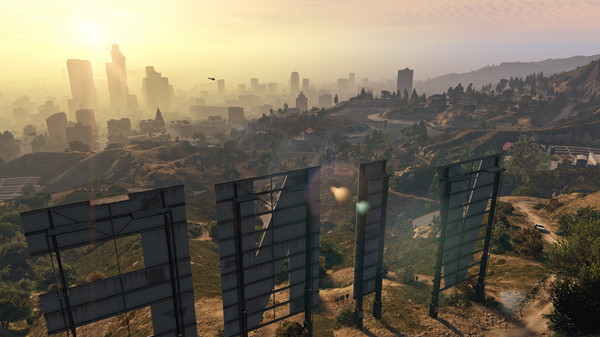 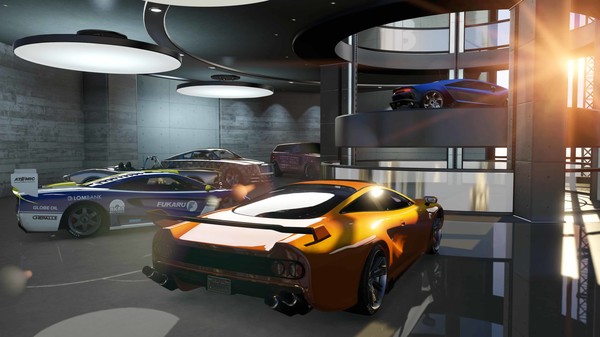 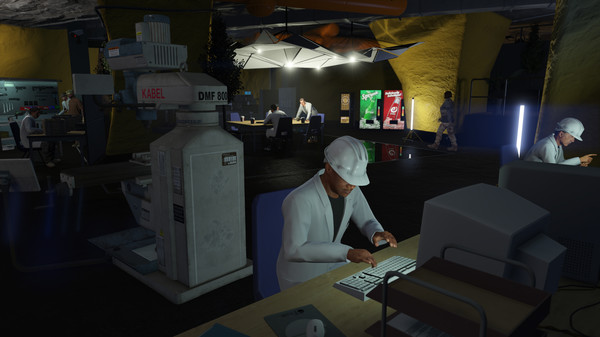 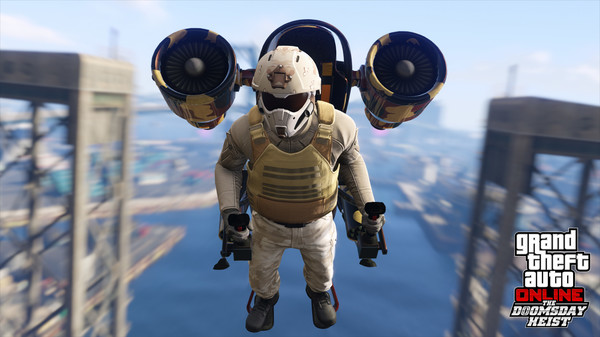 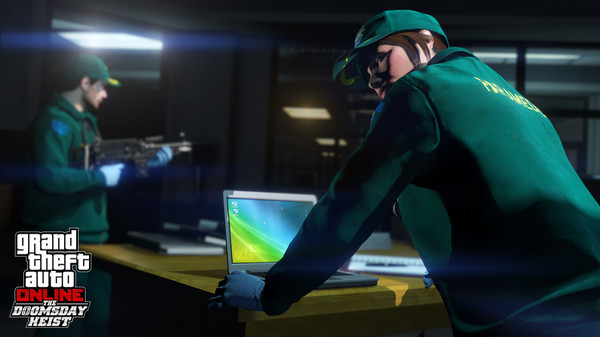 Sold: 0
Uploaded: 15.07.2020
Content: text 52 symbols
Loyalty discount! If the total amount of your purchases from the seller RaFFiTY™ more than:
If you want to know your discount rate, please provide your email:

RaFFiTY™ information about the seller and his items
offlineAsk a question

In order to carry out a series of impudent robberies and survive in a large inhospitable city, a street hunter, a retired bank robber and a terrifying psychopath, have to work with the most detached and crazy criminals, showmen and civil servants of the West Coast.

An open, constantly evolving world awaits you, where you can network-build a criminal career in Los Santos and Blaine County in a variety of ways.

The Criminal Organization Starter Pack is the fastest way for new players to build their own criminal empire in GTA Online. The set includes the most interesting and popular materials worth more than $ 10,000,000 GTA, as well as a cash bonus of $ 1,000,000 GTA.

RISE IN THE HEAD OF A CRIMINAL EMPIRE

You can launch business projects from your office in the western building of Maze Bank, create powerful weapons in an underground bunker and stamp fake banknotes in your own printing workshop.

At your service 10 samples of high-class vehicles, including a supercar, motorcycles, Dune FAV with weapons, a helicopter and a rally car. You will also receive at your disposal real estate, including a garage for 10 cars, where you can place your growing fleet.

You will get access to a shortened grenade launcher, a high-precision rifle and a shortened rifle, as well as stunt suits, biker tattoos and more.