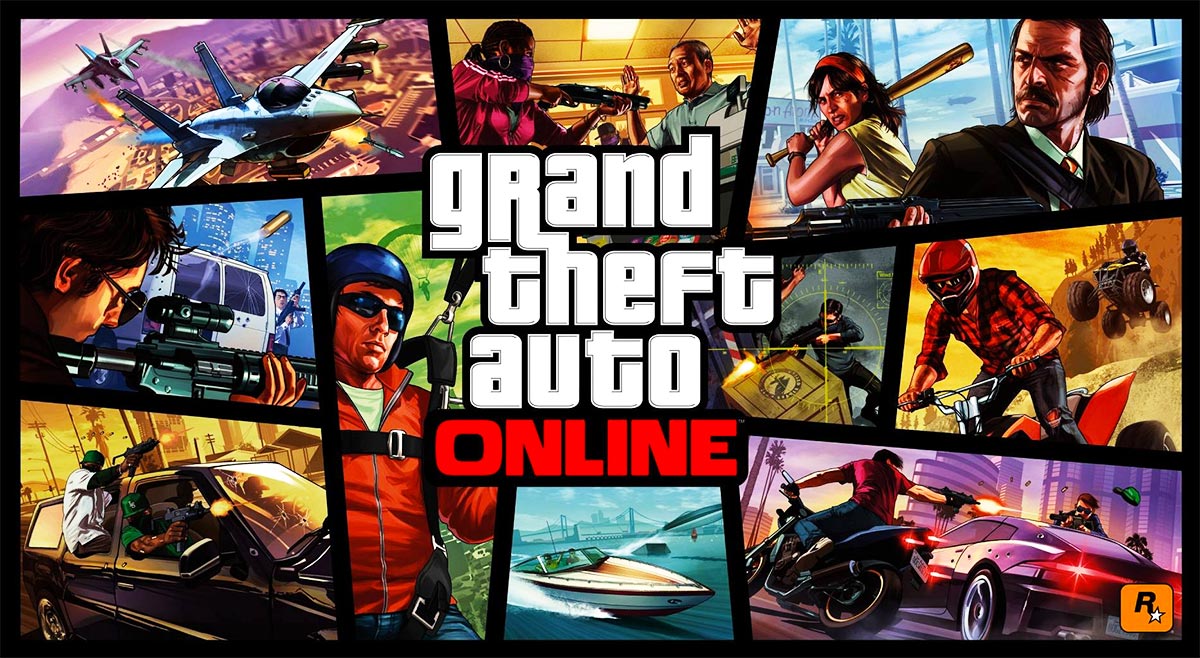 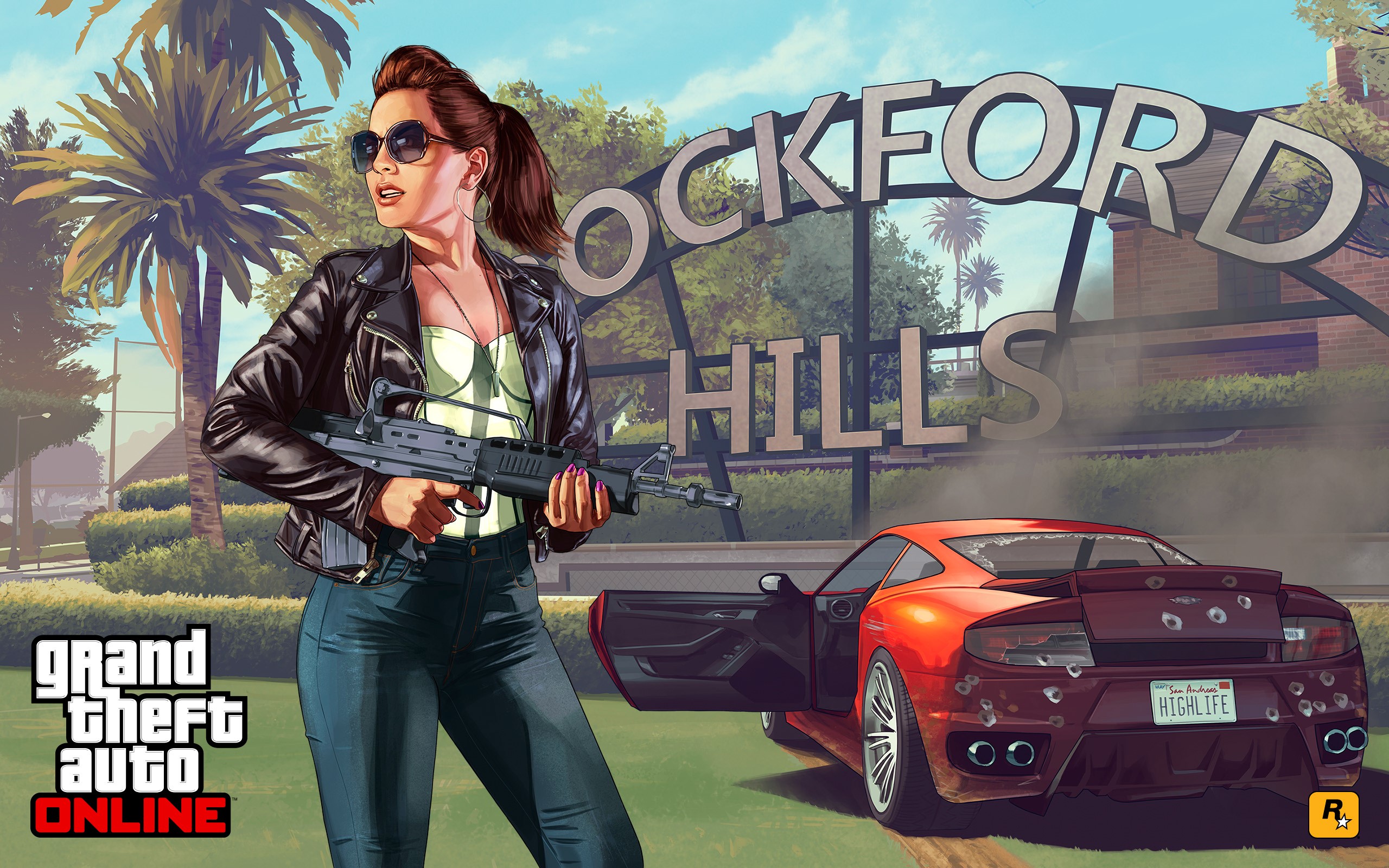 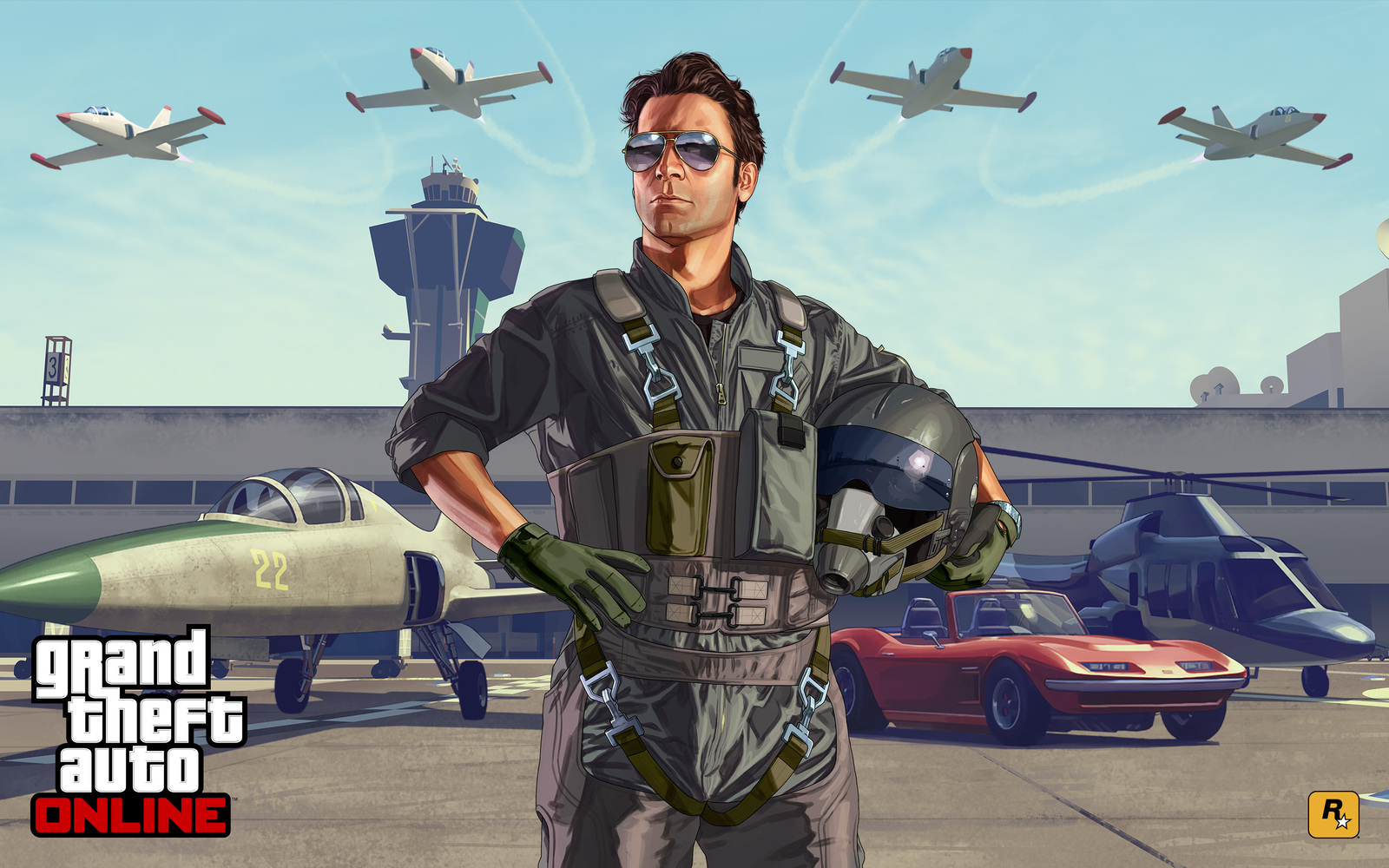 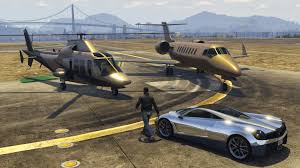 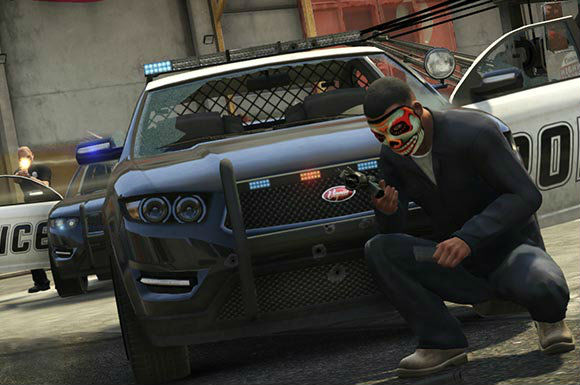 Uploaded: 26.01.2021
Content: text 19 symbols
Loyalty discount! If the total amount of your purchases from the seller vendomenxxx more than:
If you want to know your discount rate, please provide your email:

Attention! The software cannot be authenticated on computers outside the following region: Russia.

Real car battles are waiting for you! Destroy all your enemies in the Maze Bank arena using modified vehicles and claim your reward!

Grand Theft Auto V for PC lets gamers explore the famous world of Los Santos and Blaine County in up to 4k and 60fps resolution.

The game offers many PC-unique settings, including over 25 individual parameters for adjusting the quality of textures, shaders, tessellation, anti-aliasing and more, as well as support and customization of keyboard and mouse controls. Additional features include a city population slider that controls traffic density and pedestrian traffic, dual and triple monitor support, 3D support, and plug-and-play functionality for gamepads.

The PC versions of Grand Theft Auto V and Grand Theft Auto Online feature a first-person view that gives you an even closer look at the incredibly authentic world of Los Santos and Blaine County.

Grand Theft Auto V for PC introduces the Rockstar Editor, a collection of powerful creative tools to quickly and easily record, edit, and publish videos from Grand Theft Auto V and Grand Theft Auto Online. Available in the Rockstar Editor, the Director Mode allows players to create their own scenes featuring famous Story Mode characters, pedestrians, and even animals. In addition to the advanced camera control system, editing modes, including fast and slow playback, and a number of camera filters, players can add music from the GTA V radio station library and dynamically change the intensity of the game´s music playback. The finished videos can be easily uploaded directly from the Rockstar Editor to YouTube or the Rockstar Games Social Club.

The game´s soundtrack authors, The Alchemist and Oh No, are back as hosts for a new radio station called The Lab FM, which broadcasts new and exclusive music by these authors based on the game´s original soundtrack. The station´s guests include Earl Sweatshirt, Freddie Gibbs, Little Dragon, Killer Mike, Sam Herring from Future Islands and other musicians. Plus, players can explore Los Santos and Blaine County with their chosen music - thanks to the new Self Radio, which plays player-generated soundtracks.

By purchasing this product, you will instantly receive * a license key (cd key) of Grand Theft Auto V in Rockstar Games Social Club immediately after payment.

How to start playing: