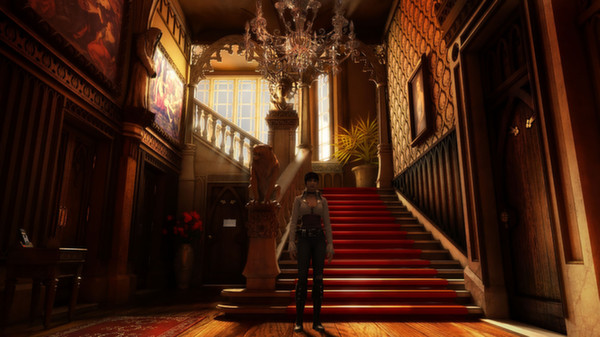 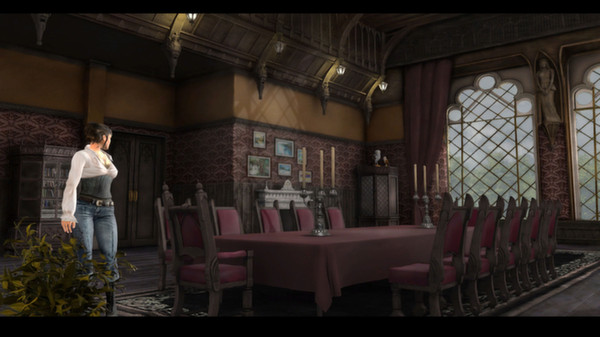 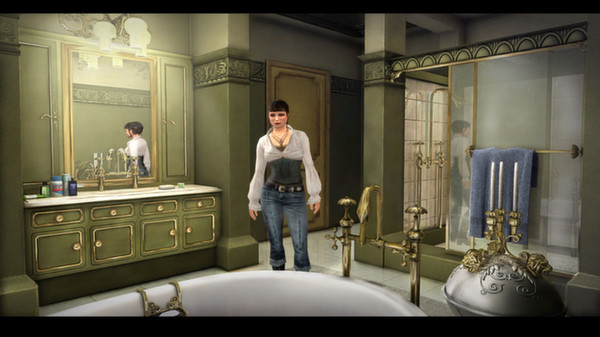 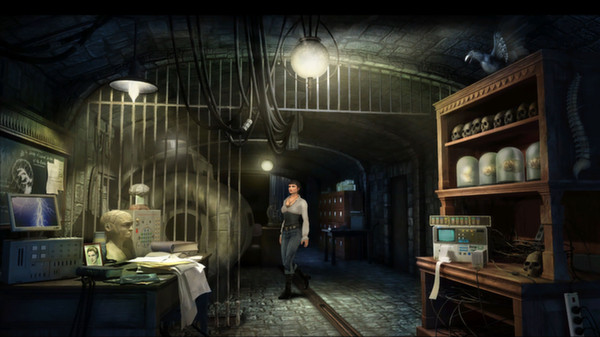 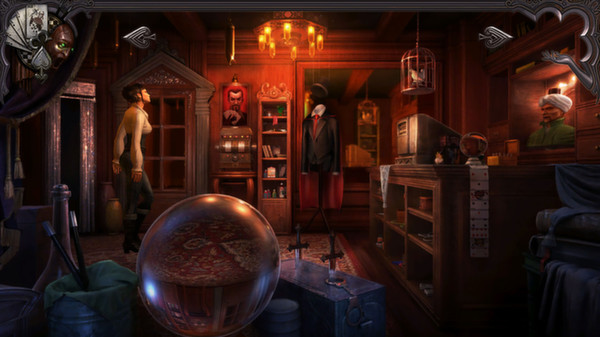 Loyalty discount! If the total amount of your purchases from the seller DigitalKey more than:
If you want to know your discount rate, please provide your email:

INSTANTLY AFTER PAYMENT YOU GET key to activate *** Gray Matter *** in STEAM!


GAME DOES NOT CONTAIN RUSSIAN FUNDS !!!

Russification swing from ZOG (if you do not know where to take - after purchase contact in PM).

Neuroscientist David Stiles, a few years ago lost his wife in a car accident, strongly believes in the limitless possibilities of the brain and, in spite of the tragedy, as much as the study continues. To prepare for a series of experiments, the reclusive scientist hires assistant, but sent out of college girl embarks on his heels, not daring to ring the doorbell. Stampede watching another girl, tramp Samantha Everett fated "parked" at the gates of the gloomy mansion. Not wanting to spend the night under the rain, in the company of a broken motorcycle, Samantha pretends to be a new employee and penetrates. Then, of course, nothing but trouble. The campus of Oxford hell is going on in a country house here and there flashes a ghost, and raises the question itself, and whether this was the accidental death of his wife Stiles ...


Gray Matter - is a game that raises the question: what is reality? And as the human mind creates images that we perceive as objective reality? ..

• Ability to play for two characters;

• 3D-models of characters and two-dimensional interiors.


"This is a gorgeous game and certainly among the best looking in the genre. Lots of beautiful locations and well-designed characters. "


"Overall, this is an exceptional game that will grab hold of your senses while you play and put you in a state of immersion that few games can match, much like the very best of its spiritual predecessors."


\u003cdelivery\u003e This product is distributed through the digital distribution, and represents the only pin (activation key), it does not contain the packages and boxes. \u003c/delivery\u003e

Activation Key:
1. You need to download and install Steam http://steampowered.com/download/SteamInstall.msi (if not already installed)
2. Register your new account on Steam or go to an existing one.
3. Go to the "My Games" and select "Activate via Steam ...", read and agree to the Steam Subscriber Agreement and enter the key received immediately after the payment.
4. After that, the game will appear in the "Library" section, and you can download it from steam.