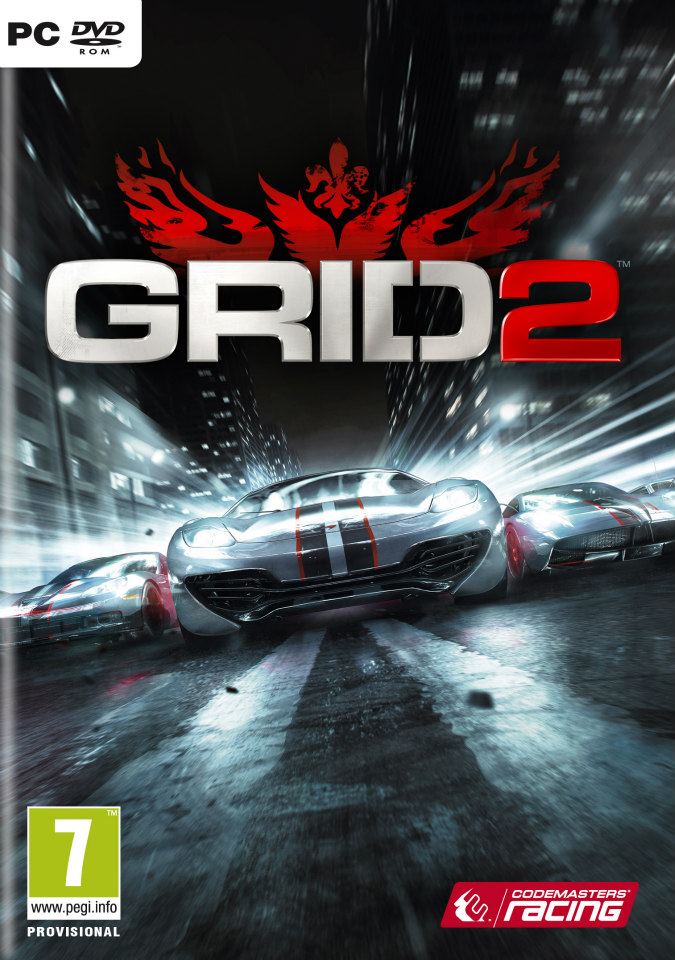 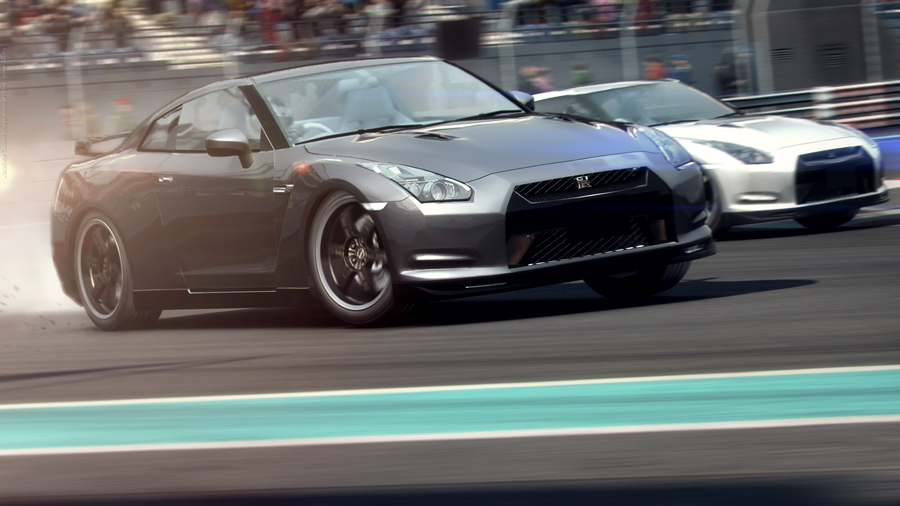 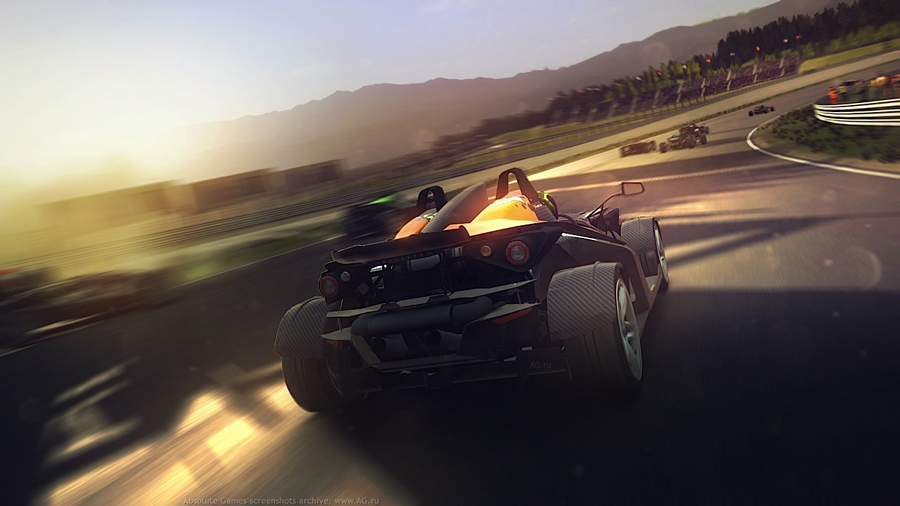 Uploaded: 07.08.2013
Content: text 55 symbols
Loyalty discount! If the total amount of your purchases from the seller GameMarket more than:
If you want to know your discount rate, please provide your email:

Be the fastest to become the first!


Continuation of the famous racing simulator Race Driver: GRID, the BAFTA award in 2009, was established on the basis of an updated version of the engine EGO Game Technology Platform. Entertainment, realistic damage model, advanced artificial intelligence, the function return in time Flashback, which is followed by Race Driver: GRID was used in other racing games genre, - continuing the best traditions of the original, GRID 2 raises the bar of virtual racing to new heights.


The GRID 2 is a vast fleet of vehicles, which collected the legendary past four decades. Select the iron horse and fight your way to the top of world motorsport glory, having won lots of tracks in different corners of the world - from Paris to Abu Dhabi from Chicago to sunny California. Show off your skills in the detail recreated streets of cities, licensed tracks and mountain roads. Take part in the World Series Racing - a series of competitions for the title of world´s best riders between pilots virtuoso of the most famous clubs, specializing in various disciplines, including track racing, drifting and street racing.

• Intelligent rivals running artificial intelligence will not relax for a second: the competition with them - a great workout before heading to conquer the multiplayer mode.

• Network multiplayer mode for up to 12 participants, and the opportunity to fight for a console together in split-screen.

• Wherever you are, thanks to the network service RaceNet, compatible with mobile devices, you will always be aware of what is happening in the world of GRID 2 will be able to monitor their progress, view leaderboards, chat with like-minded people and to choose worthy opponents.

• Also: career mode, large-scale competitions Global Challenge, in which you can participate even when offline, the modification of a car and much more.

How to start playing GRID 2:

• Enter the activation key (to obtain it is necessary to buy GRID 2).