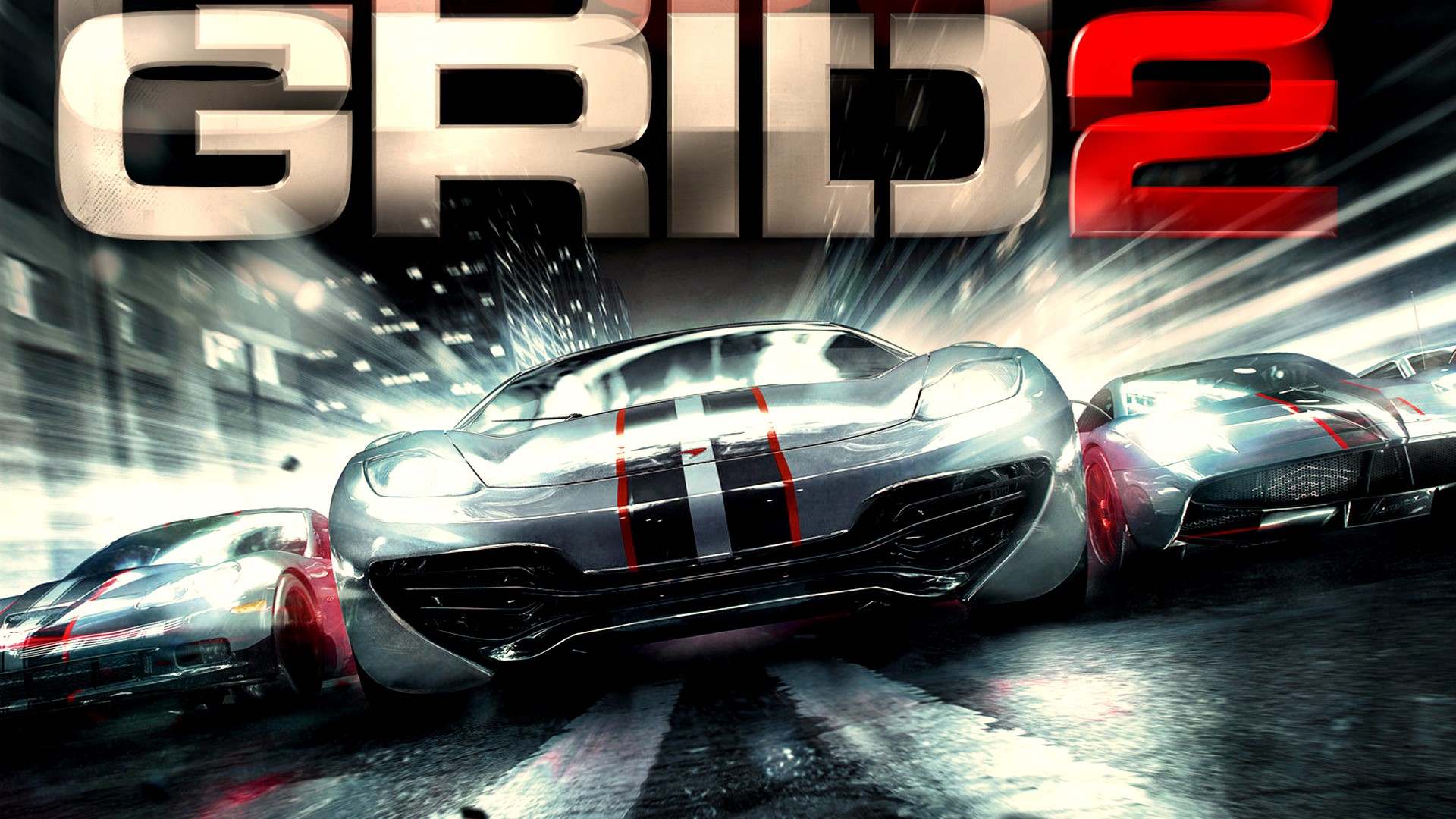 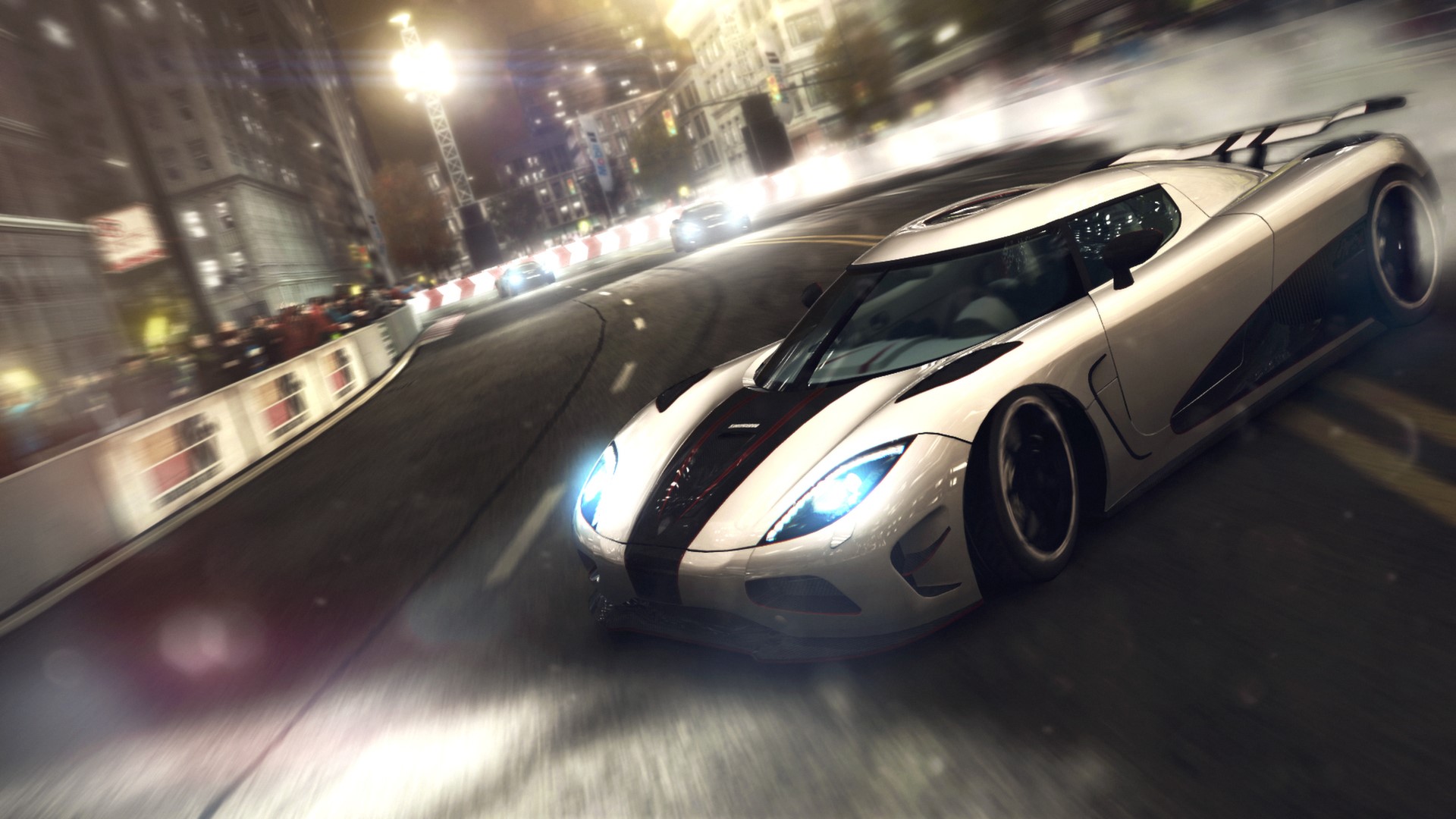 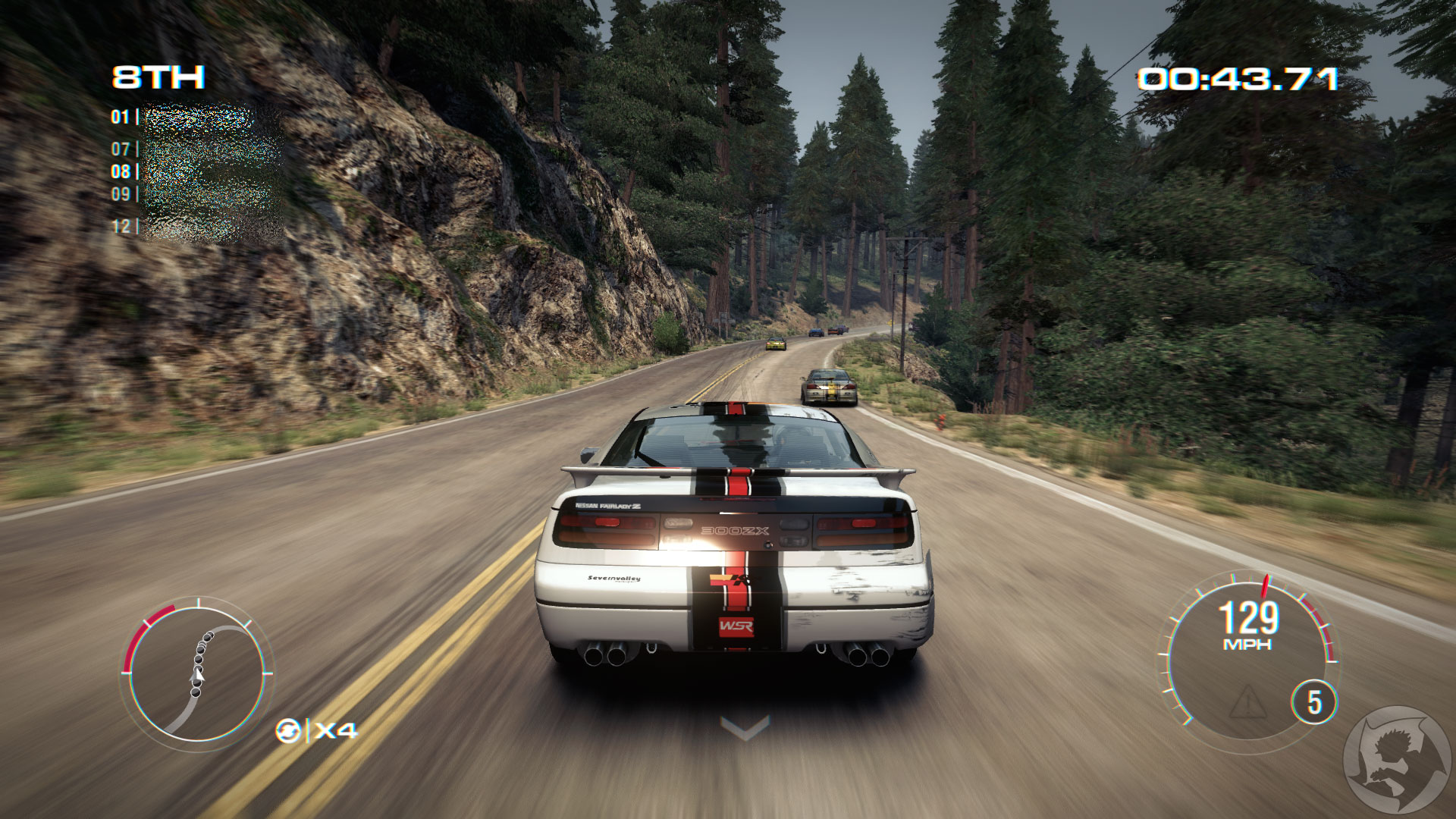 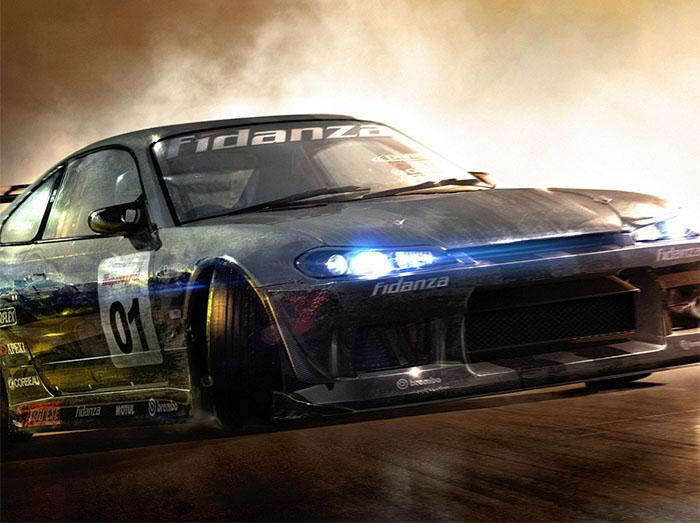 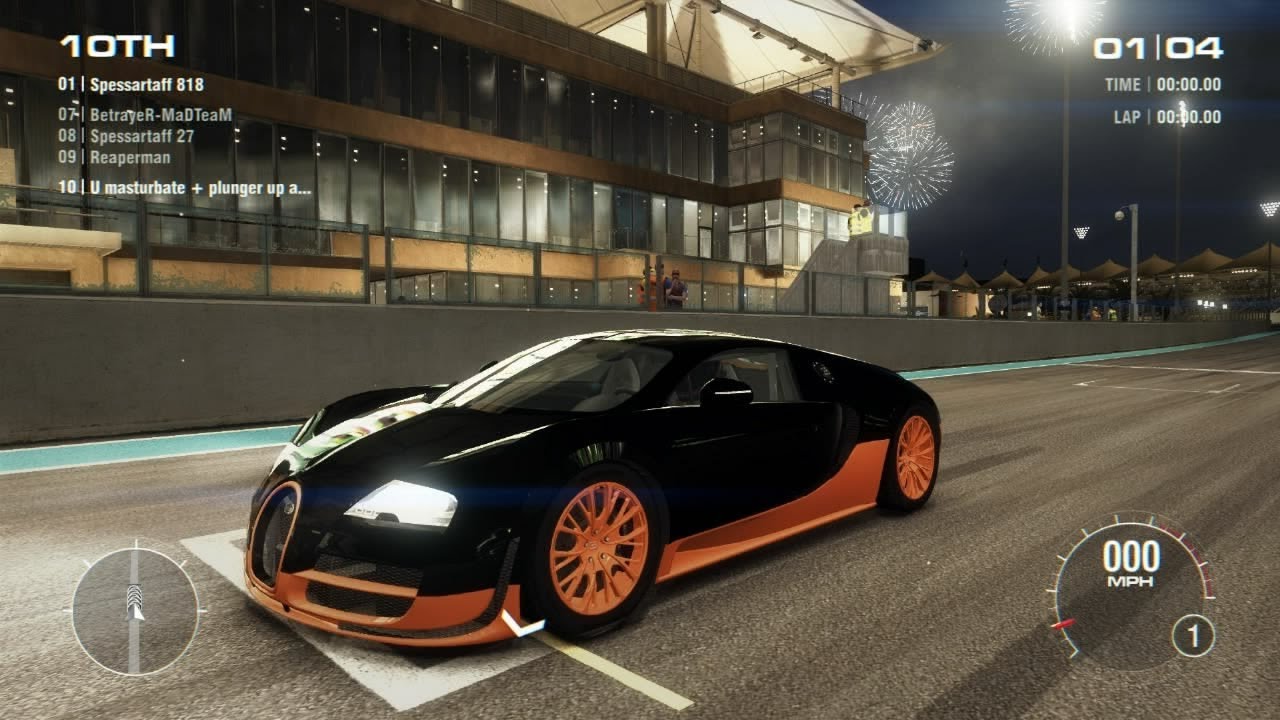 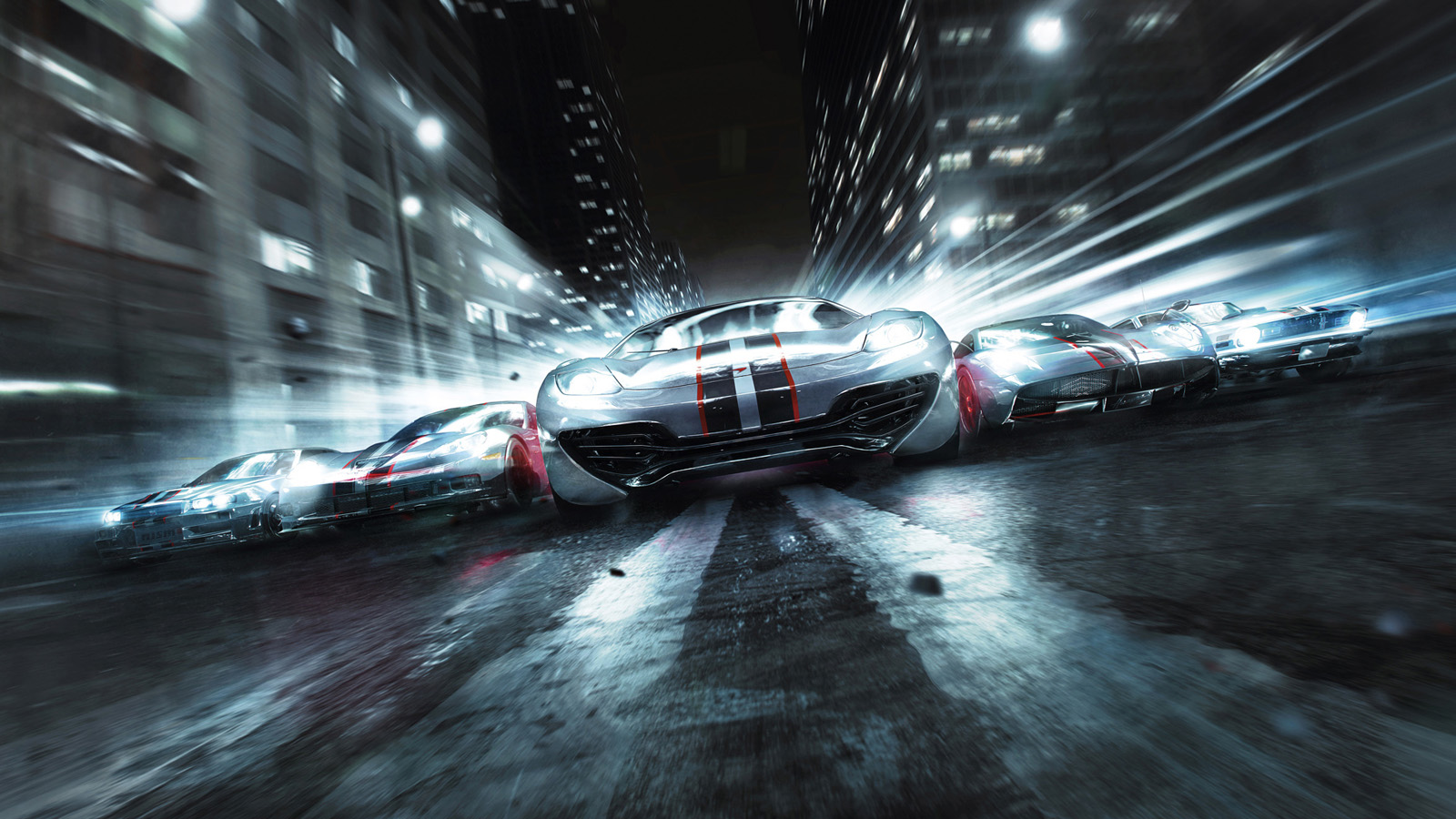 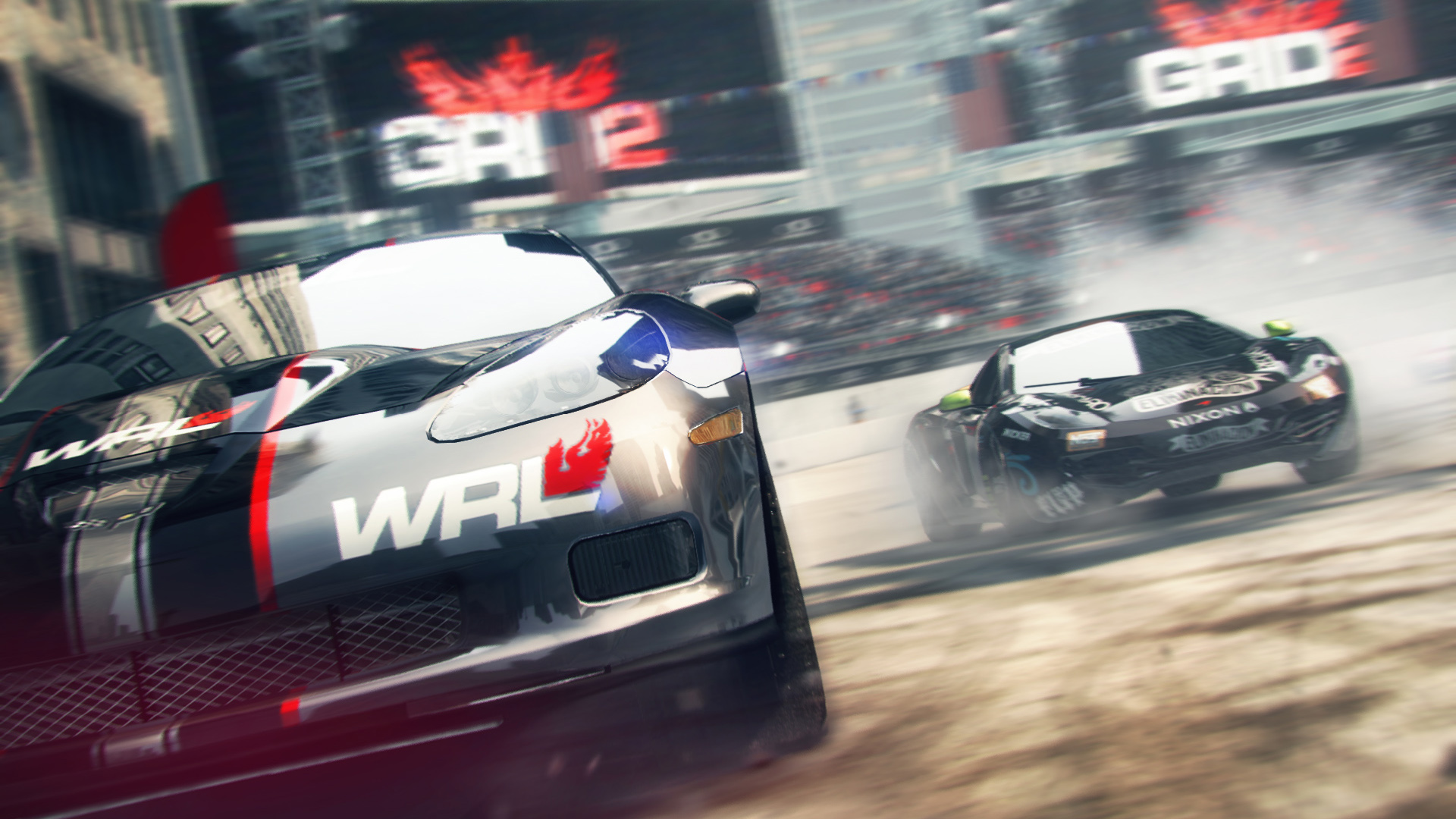 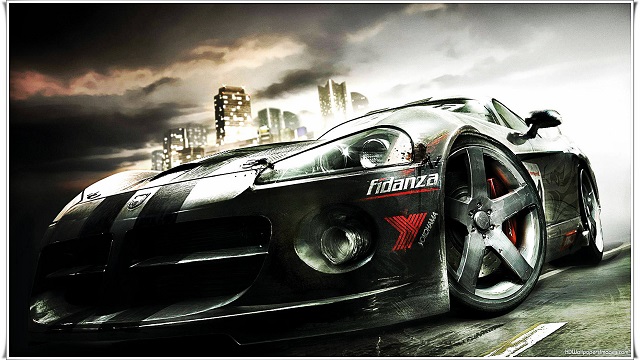 Uploaded: 30.09.2016
Content: text 93 symbols
Loyalty discount! If the total amount of your purchases from the seller GoldMega more than:
If you want to know your discount rate, please provide your email:

About this game
Feel the speed, celebrity, excellence! Exciting racing returned to GRID 2 - continuation of the BAFTA award-winning game Race Driver: GRID with millions of fans. You will be an intense struggle for space, intelligent computer opponents and total immersion in the atmosphere of the race. With the new GRID 2 TrueFeel ™ control system, which borders a reality, you literally feel like a pilot sets of legendary racing cars! Next-generation gaming technology EGO delivers amazing graphics and stunning damage. Get on three continents in a new dynamic world of motor racing: Conquer fame, fans and wealth, rushing forward to victory in intense, relentless races on licensed tracks, perfectly realized city streets and mountain turns murderous. GRID 2 is setting a new standard for racing multiple players offering innovative modes, a completely separate system of progress and integration with RaceNet, a free online addition to racing games Codemasters.

GRID 2 - a new word in the race.
Key Features
The race comes alive with the control system GRID 2 TrueFeel ™, bordering on reality
Get in an aggressive fight against intelligent computer opponents, full of breathtaking moments
Rush forward to victory, to the very top in the new world of motorsport
Extended private online campaign, leading out of the race for several players to a new level, plus full integration with RaceNet
Thanks to the game EGO technology from Codemasters, providing stunning damage and stunning graphics, GRID 2 sets a new standard of technical excellence in motor racing
Racing on carefully selected, legendary cars that embody the best in the automotive industry the past 40 years
The tense struggle on licensed tracks, perfectly realized city streets and murderous mountain bends
Creative, performing and winning at competitions on three continents
Special technology immersion into the atmosphere of the race like never before
The long-awaited continuation of the BAFTA award-winning game Race Driver: GRID, has earned millions of fans