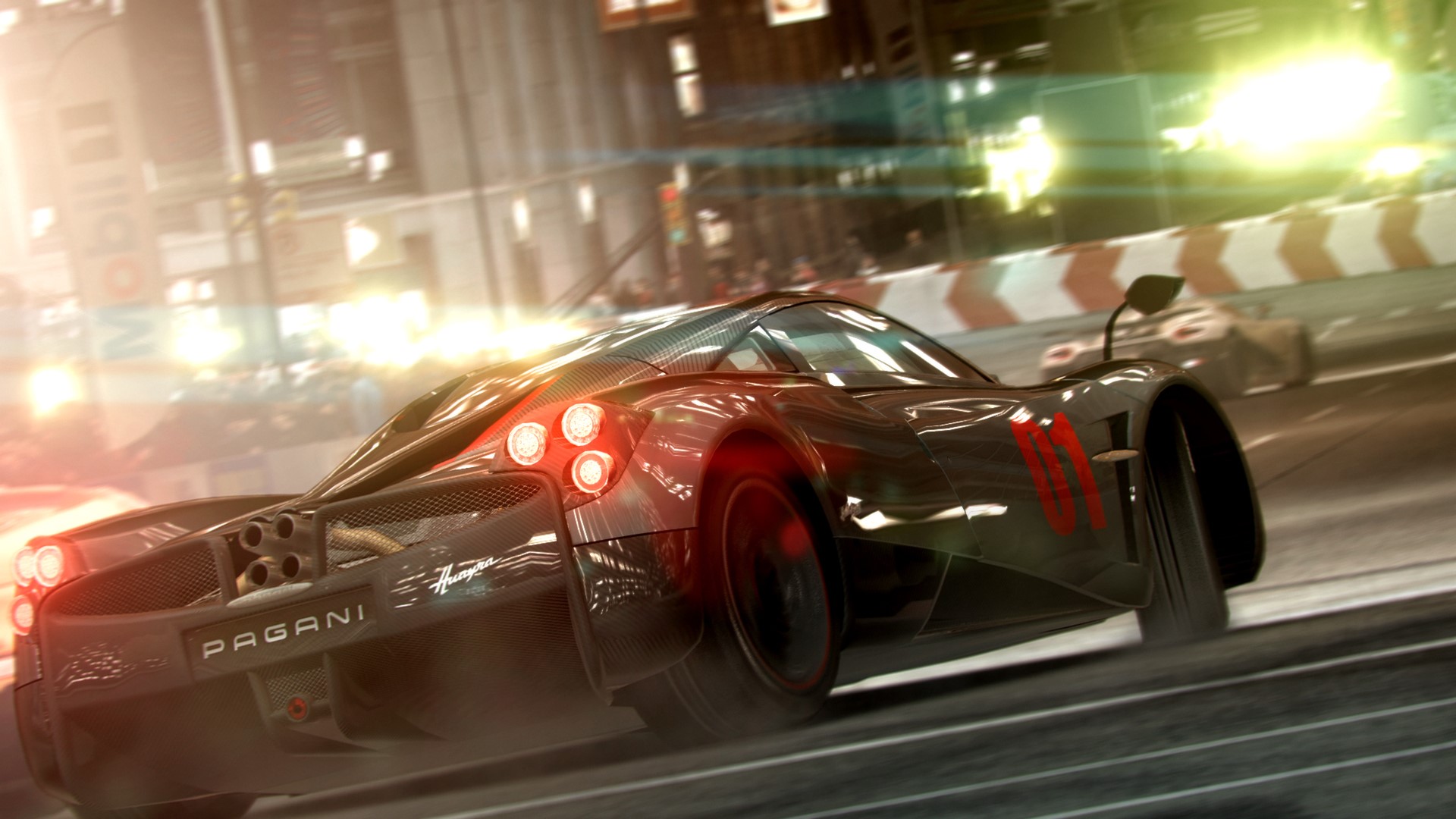 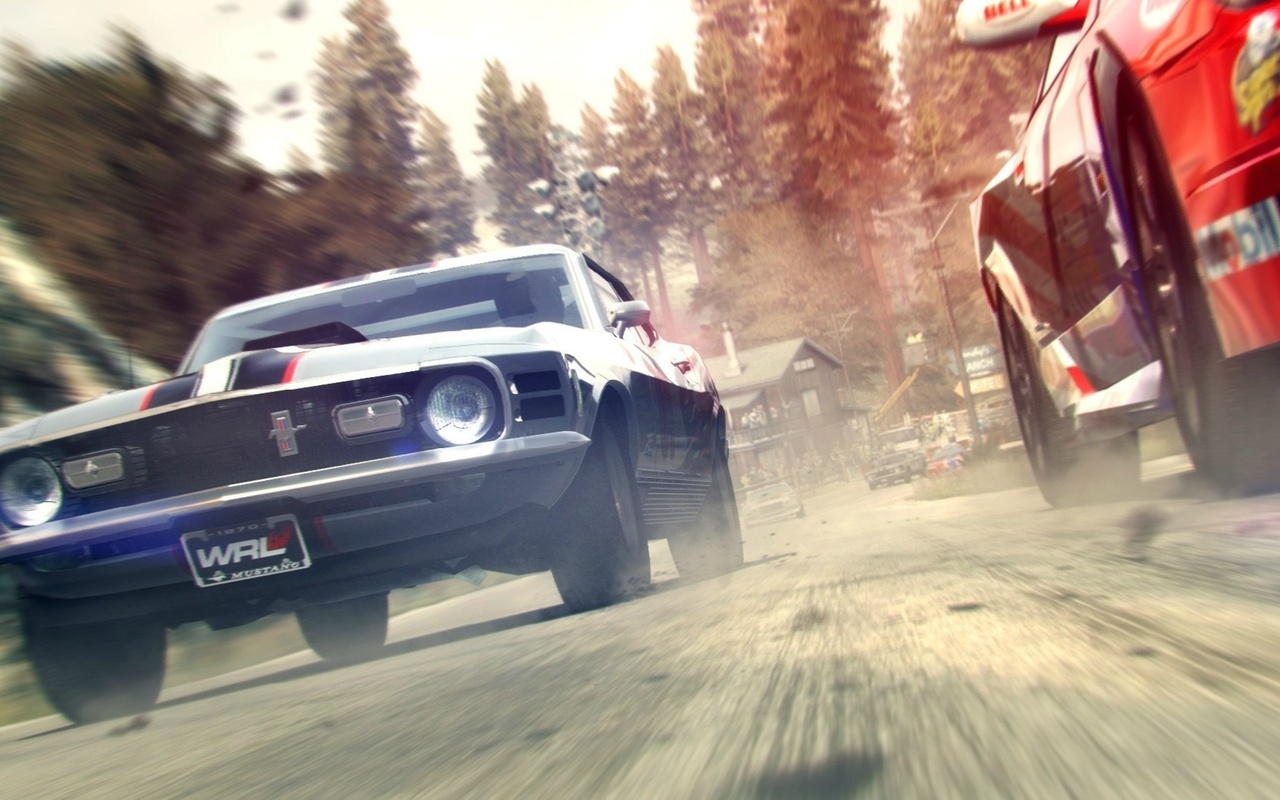 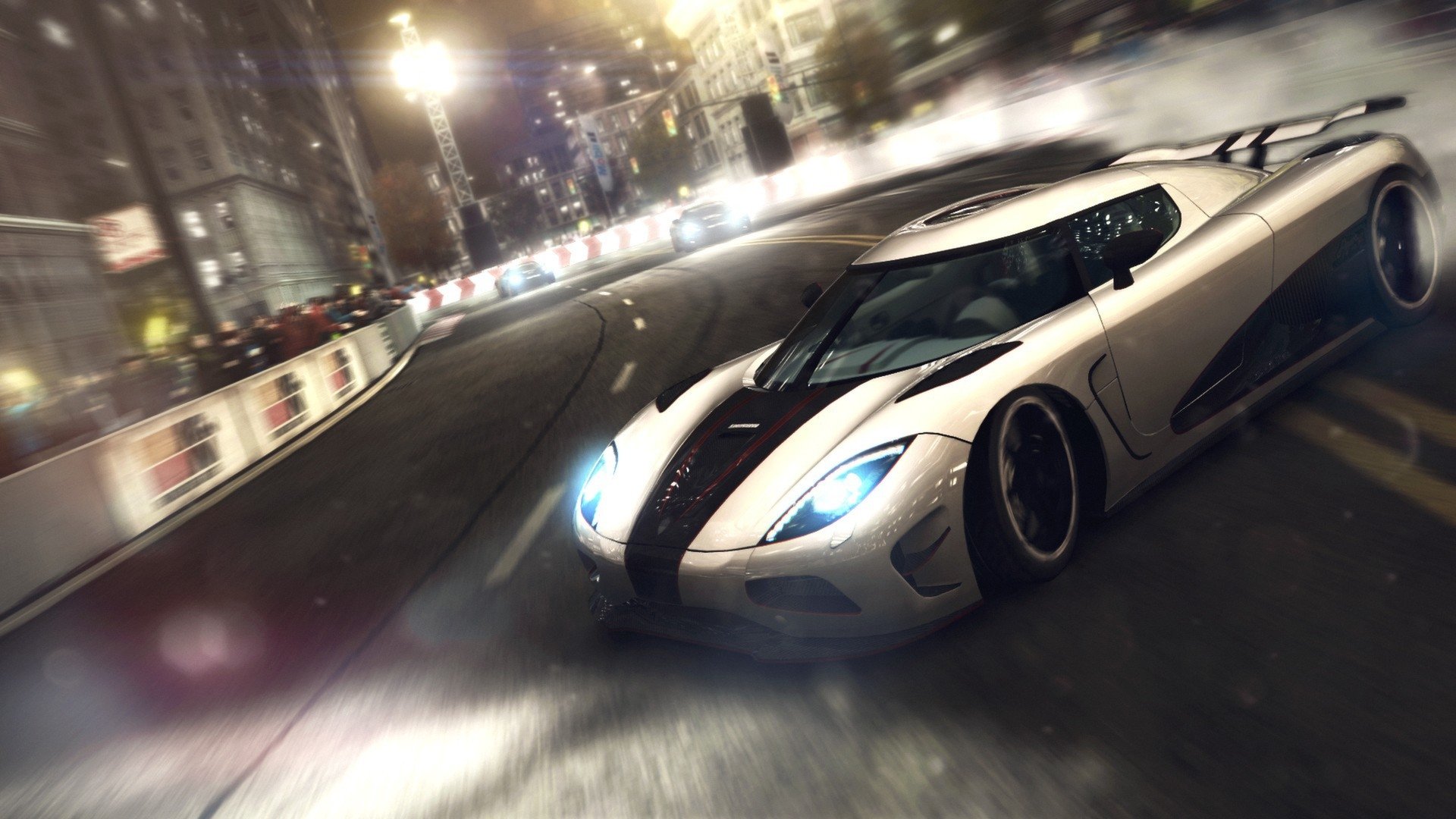 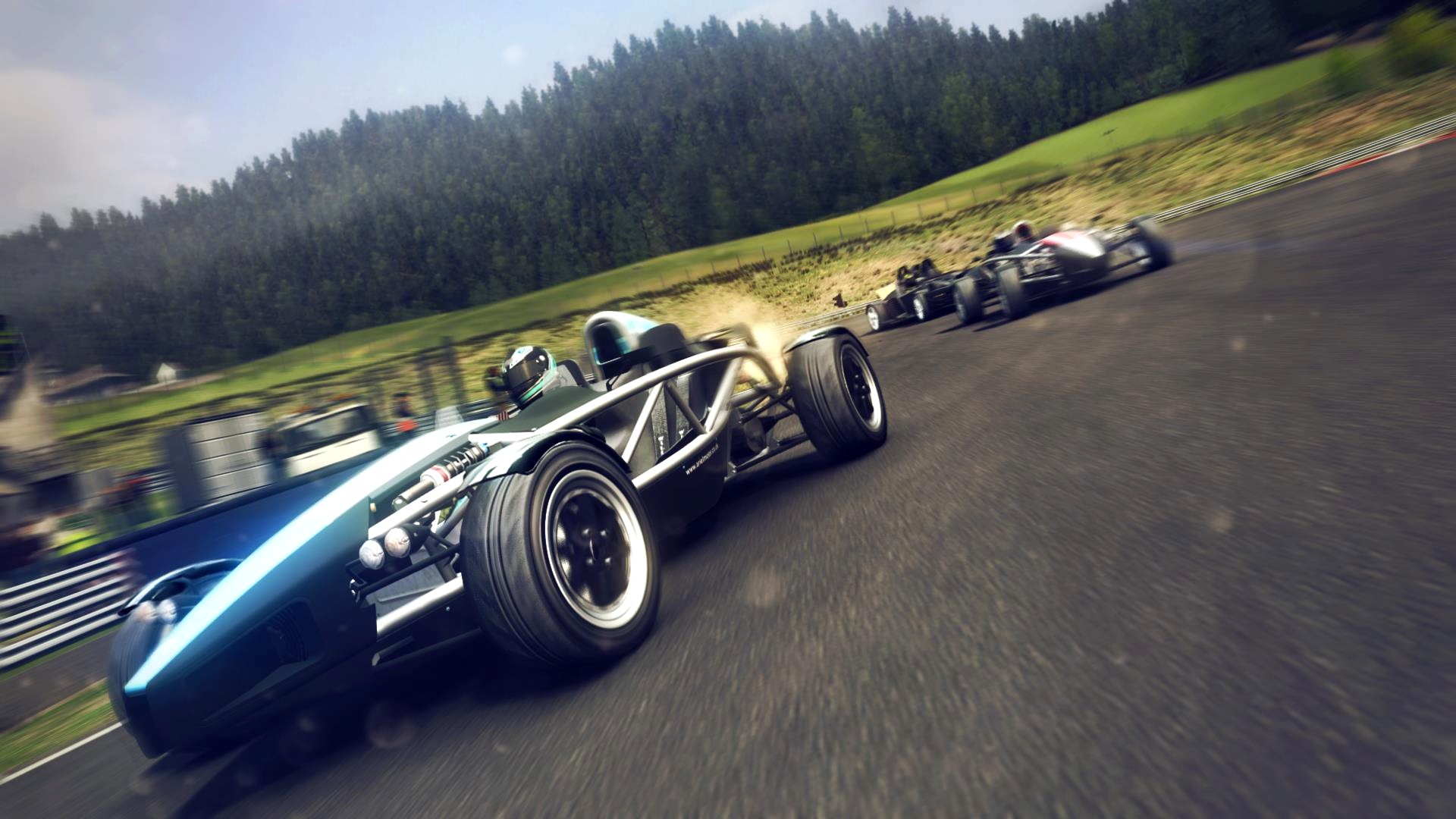 Experience the speed, celebrity, excellence! Exciting car racing is back in GRID 2 – the sequel to the BAFTA award-winning game Race Driver: GRID with millions of fans. You will find a tense struggle for places, smart computer opponents and a complete immersion in the atmosphere of the race. With the new control system GRID 2 TrueFeel™, bordering on reality, you literally feel like a pilot set of legendary racing cars! Next-generation gaming technology EGO provides stunning graphics and stunning damage. Prove yourself on three continents in the new dynamic world of Motorsport: win fame, fans and wealth, rushing forward to victory in intense, ruthless races on licensed tracks, perfectly realized city streets and deadly mountain turns. GRID 2 sets a new standard for racing for several players, offering innovative modes, an entirely separate progression system and deep integration with RaceNet, the free online extension for Codemasters racing games.

GRID 2 is a new word in racing.
Key Features

The race literally comes alive with the control system GRID 2 TrueFeel™, bordering on reality
Prove yourself in an aggressive fight against smart computer opponents, full of breathtaking moments
Rush forward to victory, to the top in the new world of Motorsport
Expanded separate online campaign that takes multi-player races to the next level, plus full integration with RaceNet
Thanks EGO game technology from Codemasters, providing stunning damage and stunning graphics, GRID 2 sets the standard for technical excellent in racing.
Race a handpicked selection of iconic cars that represent the best in automotive engineering from the last 40 years
Take on challenging licensed tracks, stunningly realised city streets and lethal mountain roads
Prove yourself by entering and winning events across three continents
Special technology to dive into the atmosphere of the race like never before
The long-awaited continuation of the award-winning BAFTA game Race Driver: GRID, which has earned millions of fans