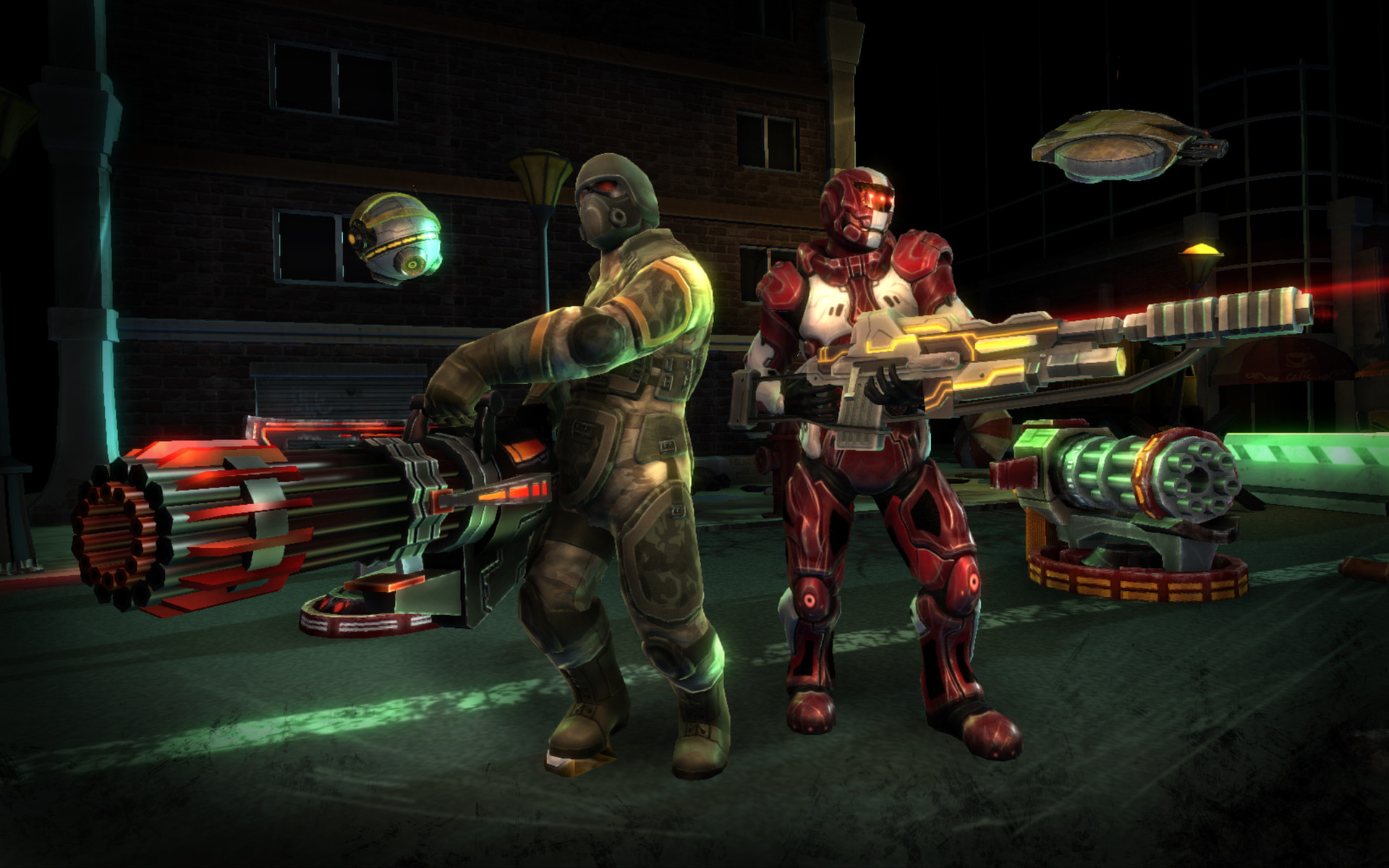 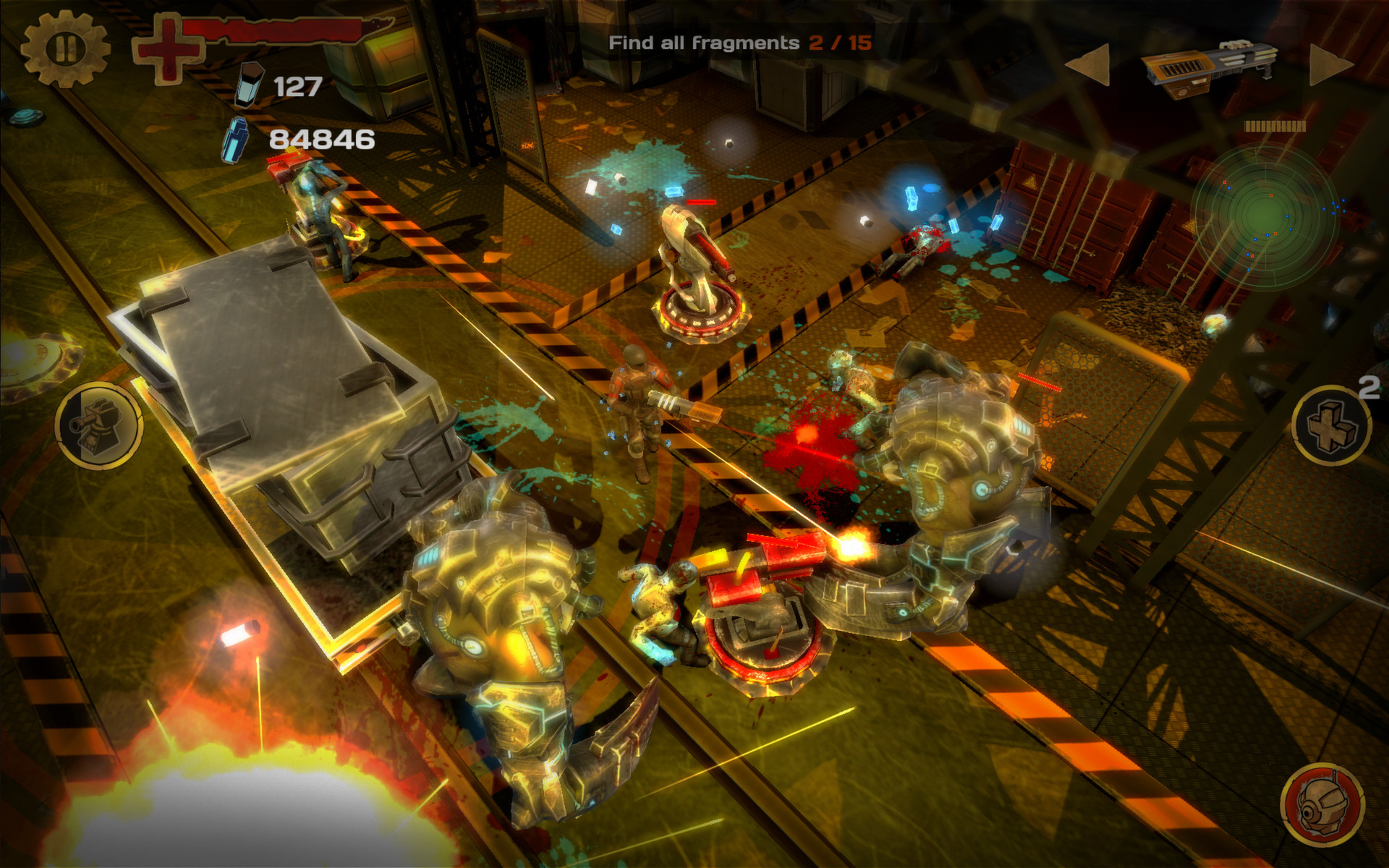 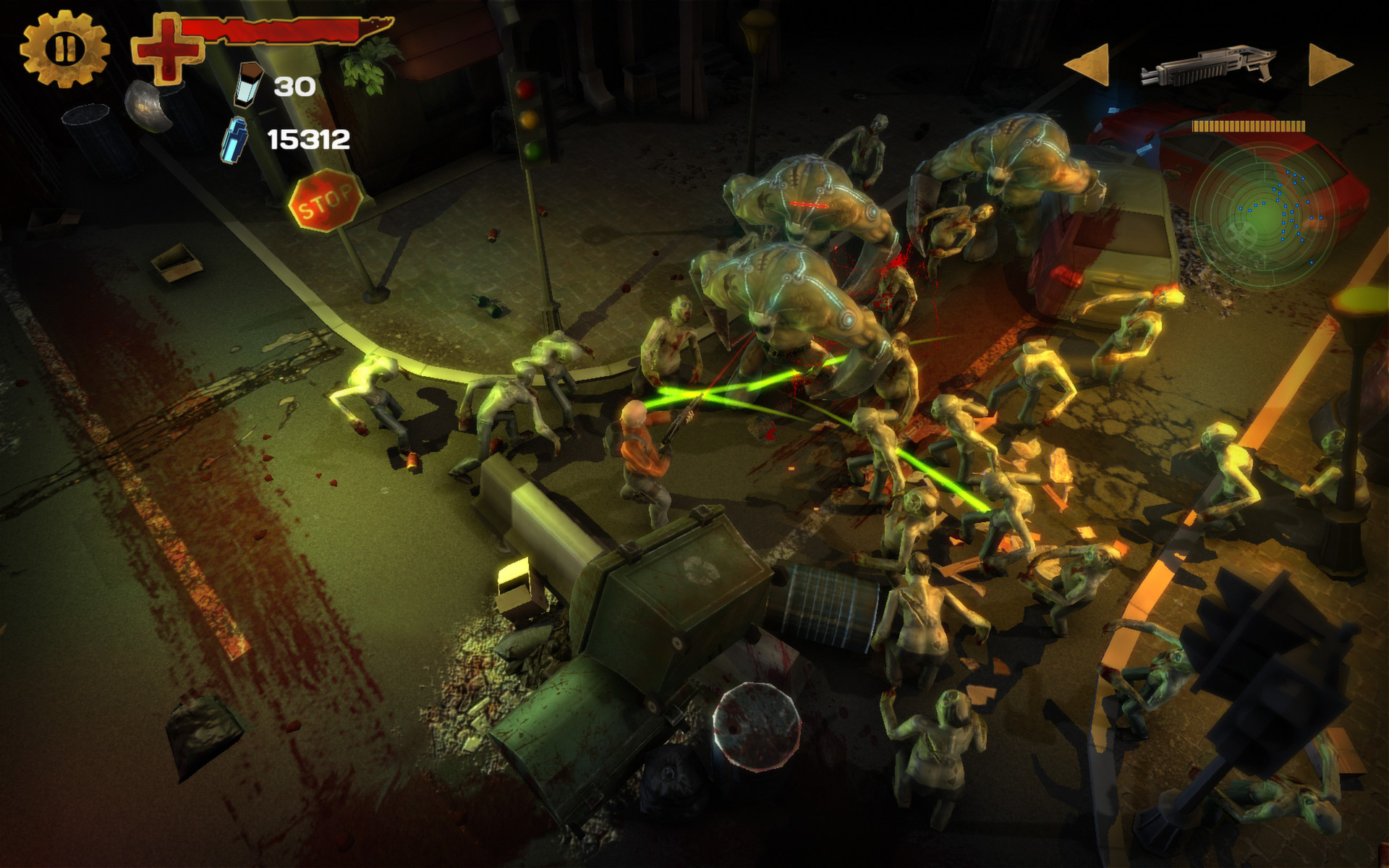 Artificial nano-virus destroyed humanity almost completely, turning it into crowds of mutilated deadly zombies. Units managed to survive, and you are among them!

The main features of the game:
- THE ORANGE OF THE ZOMBIE!
- A fresh look at the history of the zombie apocalypse
- Robotized zombies infected with nano-virus
- A lot of opponents, differing not only in appearance, but also in character and behavior
- Generated game situation - every battle is not like the previous one
- Several characters with their own specialization
- Destructive cannons and abilities that will pull you out of any situation
- Installation of turrets in addition to arming the hero
- A fascinating story and a long journey from a normal city to a place that is hard to even imagine
- Survival mode, in which you can test your abilities in this hell and compete against other players on Steam.
- And of course the atmosphere of this post-apocalypse!

The world after the zombie apocalypse, in which the main characters have to survive among many dangers. This is a story about how ordinary people, faced with a threat, decided not to run away from it, but give a worthy rebuff. In the course of the development of this story you have to find out what was the beginning of the disaster, to help other survivors survive its consequences. You will discover for yourself in what unusual way this incident affected the world around you. But can you reverse the consequences of the catastrophe and give a chance to the new world to be born on the wreckage of the old one?