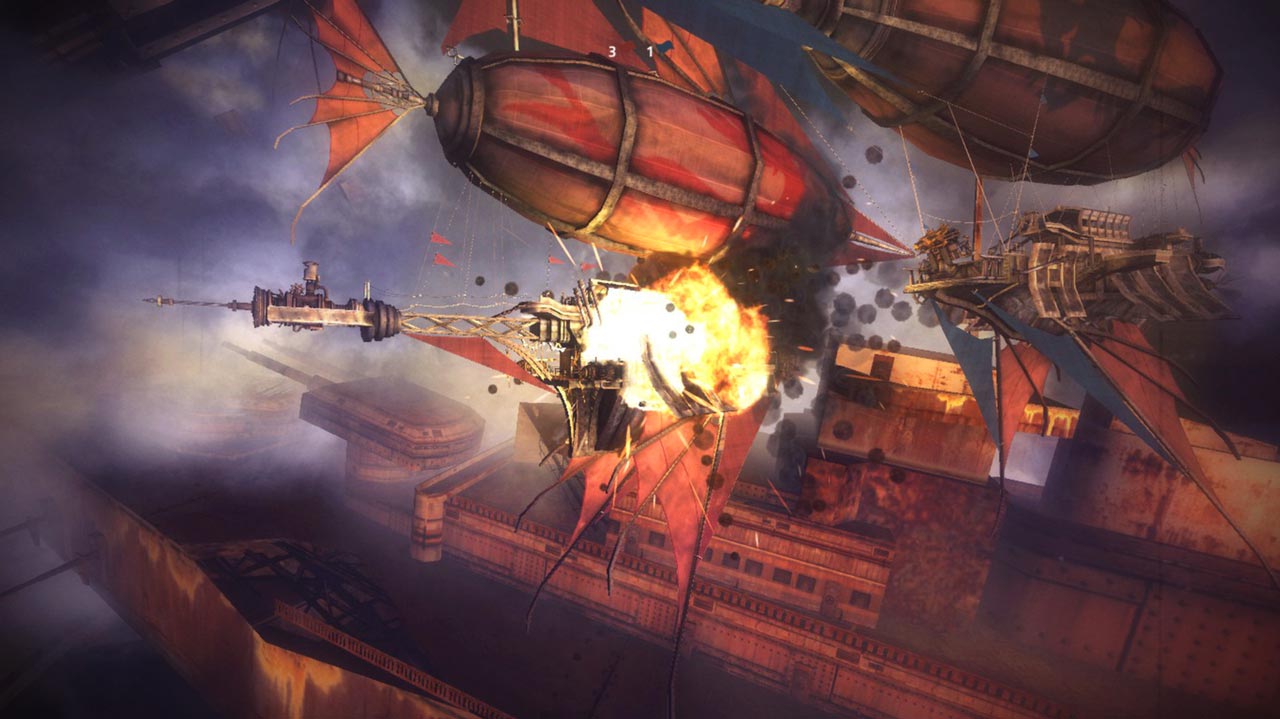 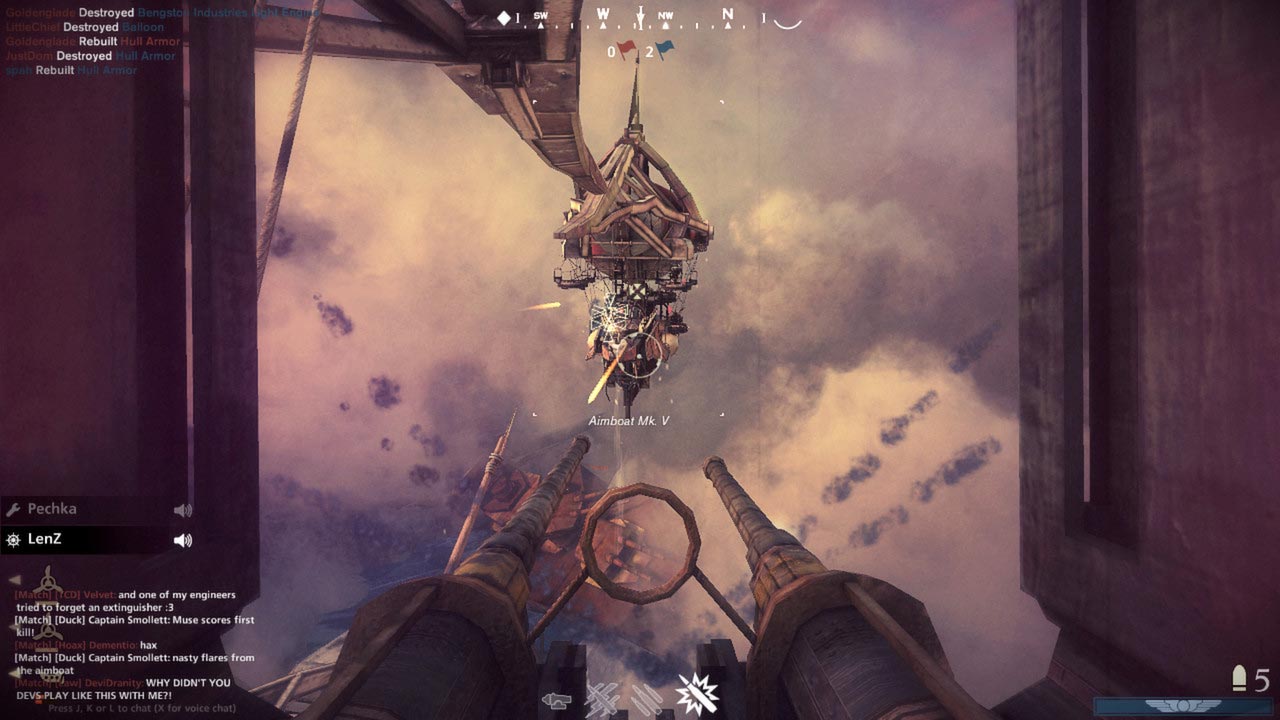 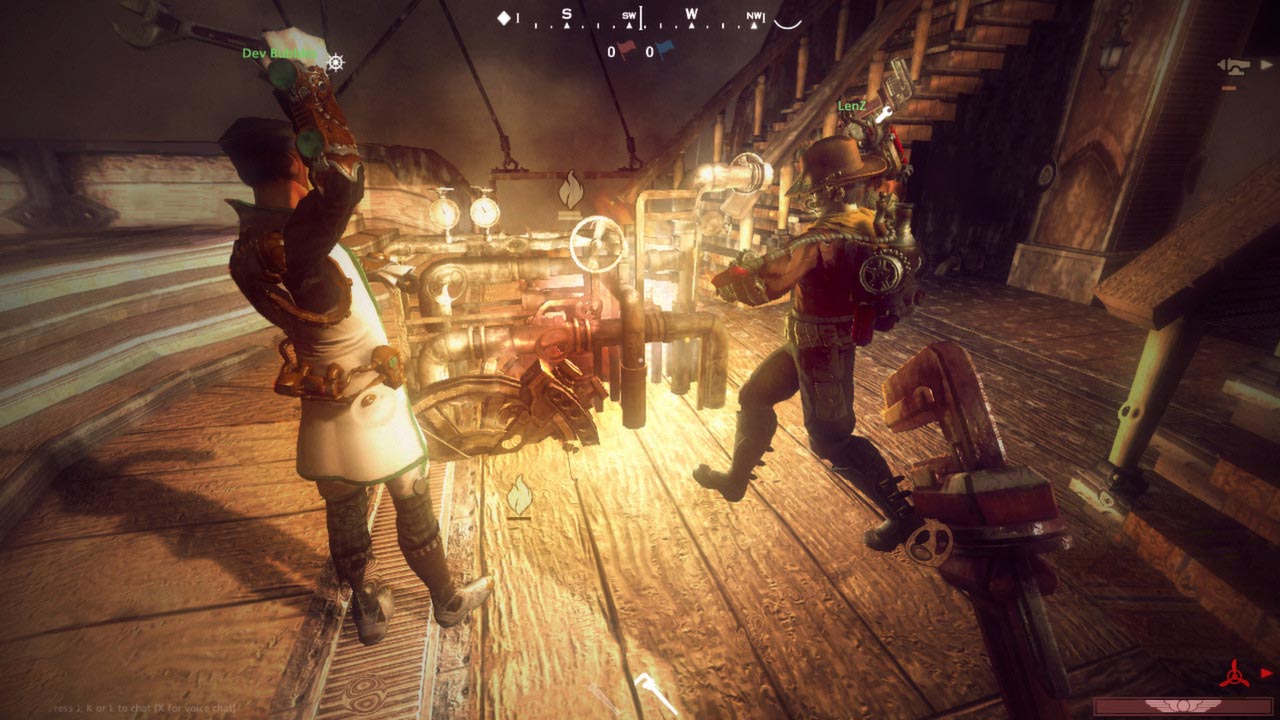 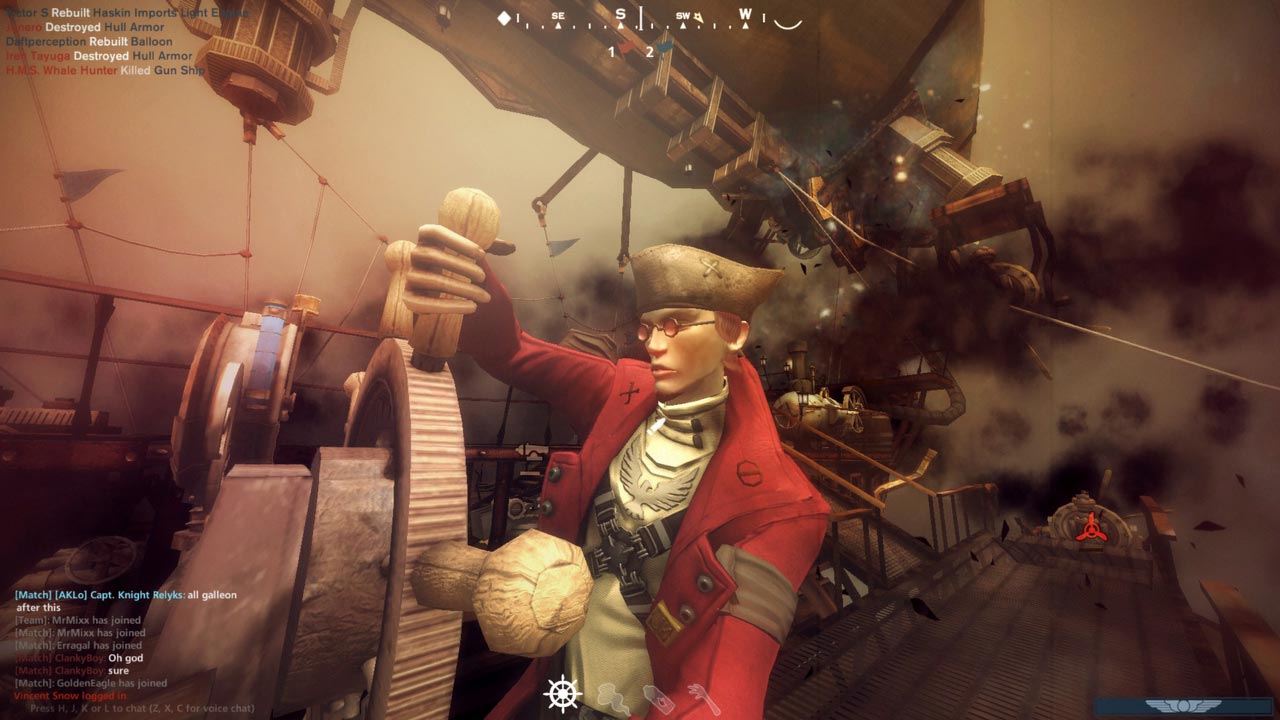 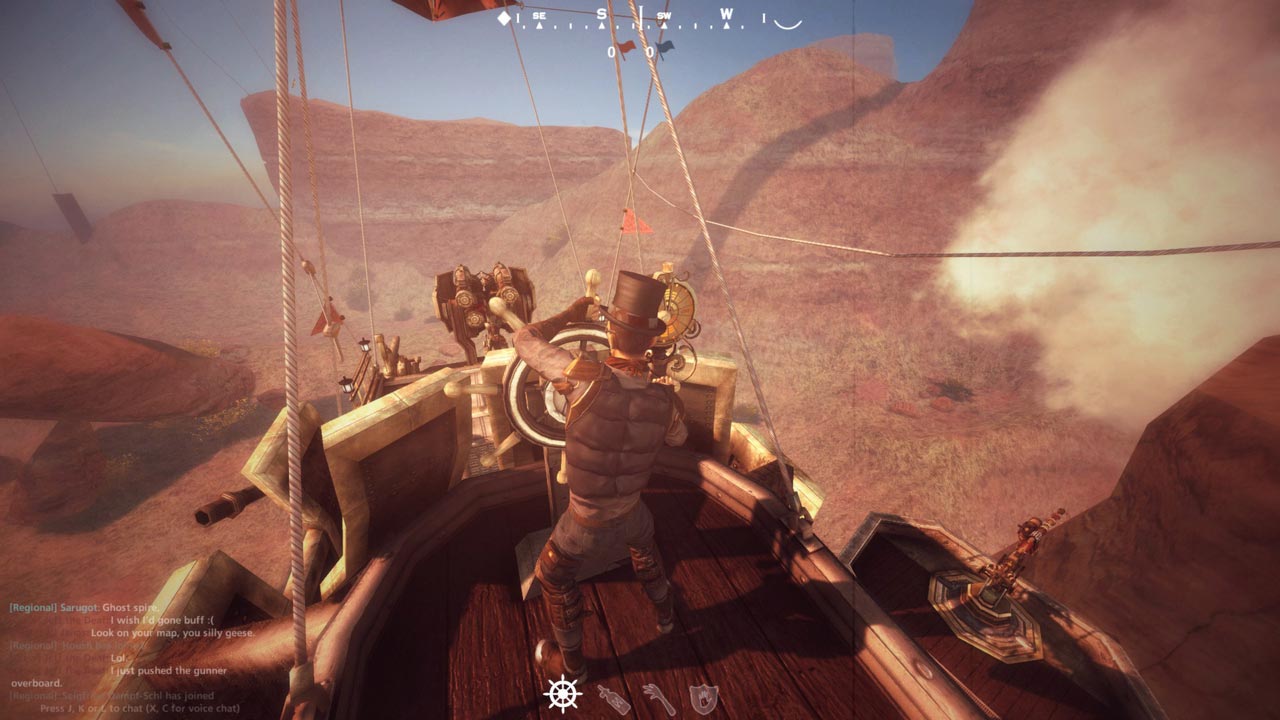 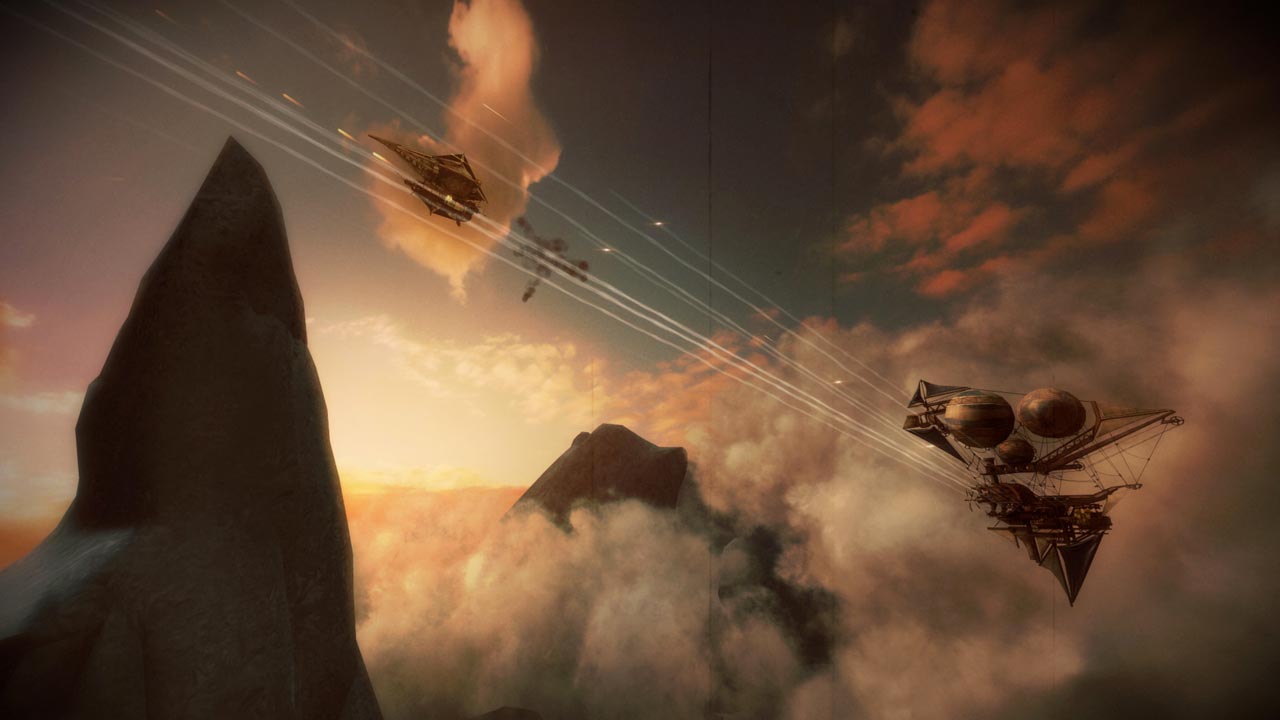 =======================================
Guns of Icarus Online - mnogopolzovatelskaya games, the action of which is reborn in the world diselanka. It is likely that after the Great War. Alone lives of the ruins of the ruins, separated by the conflicts, and tries to build up its new future. The ancient technology of the airships doubles the ambidextrous creatures to stop in their midst for the creation of new traffic routes between disparate settlements to support cities and their families.

Guns of Icarus Online is focused on mnogopolsovatelskikh airborne boys. A few games are supposed to take to the port one of the ships and perform in the role of various representatives of his equipment. In the game there are three roles (classes): pilots, engineers and scribes. All are obliged to fulfill their responsibilities for the attainment of common purposes.