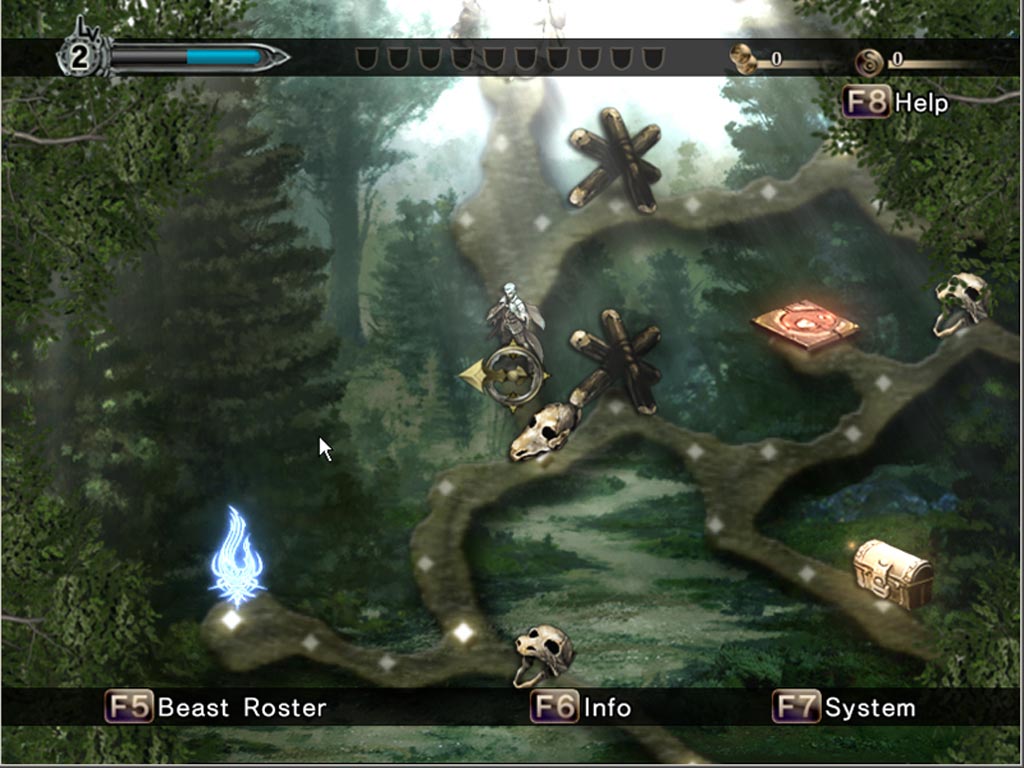 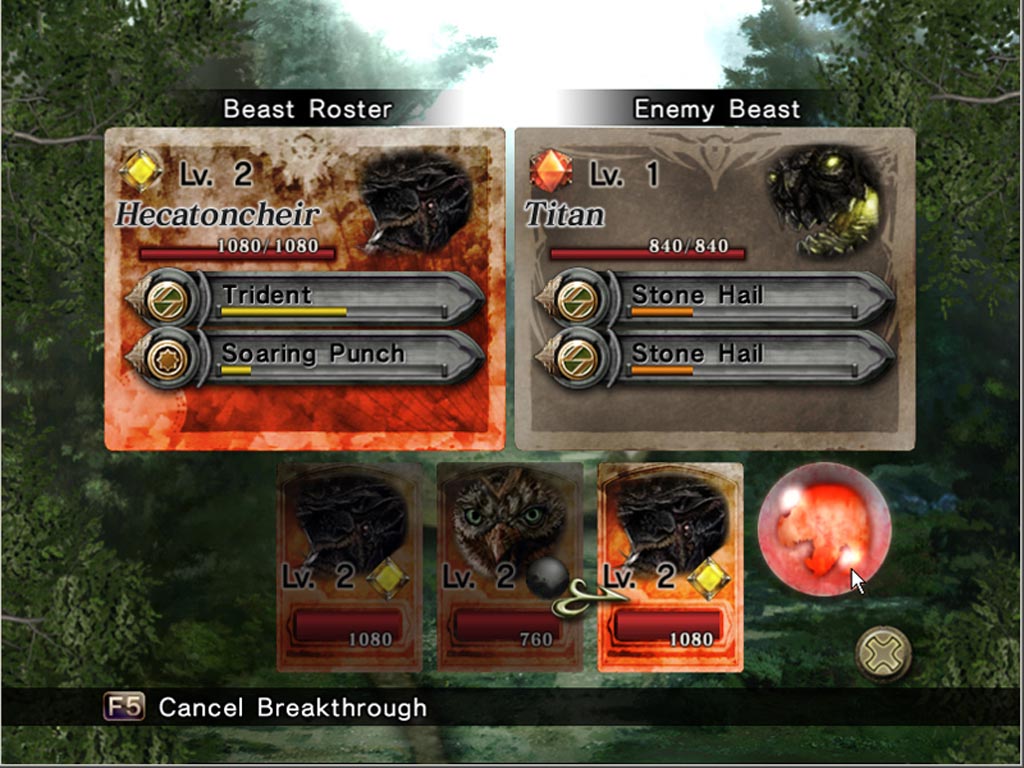 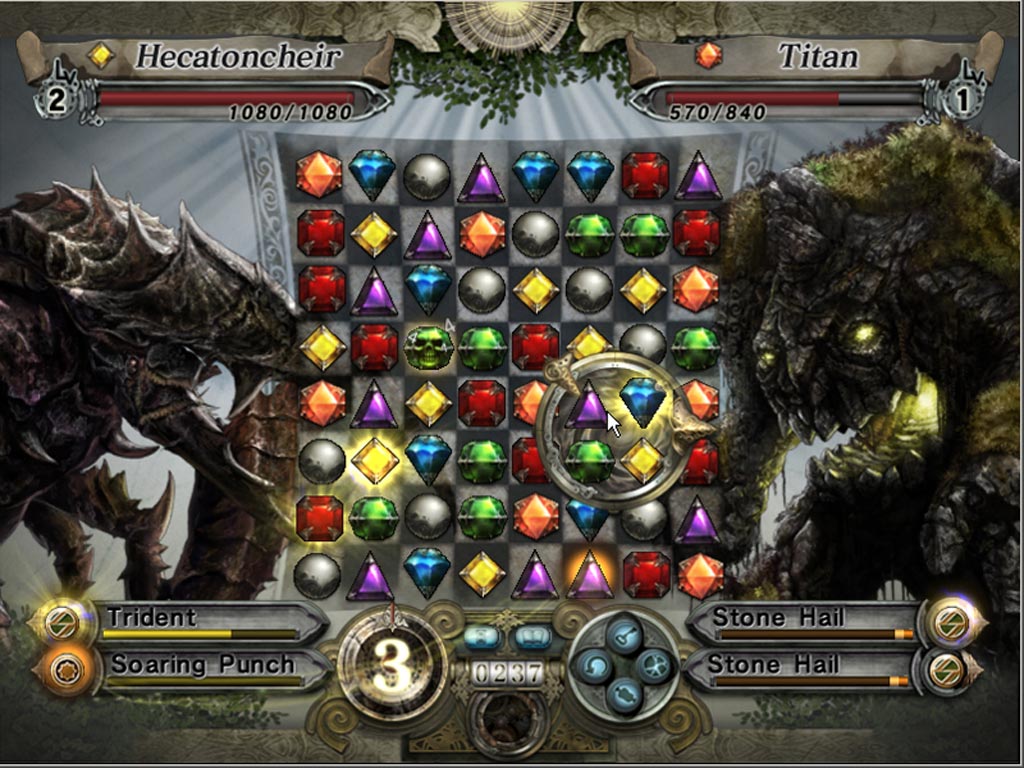 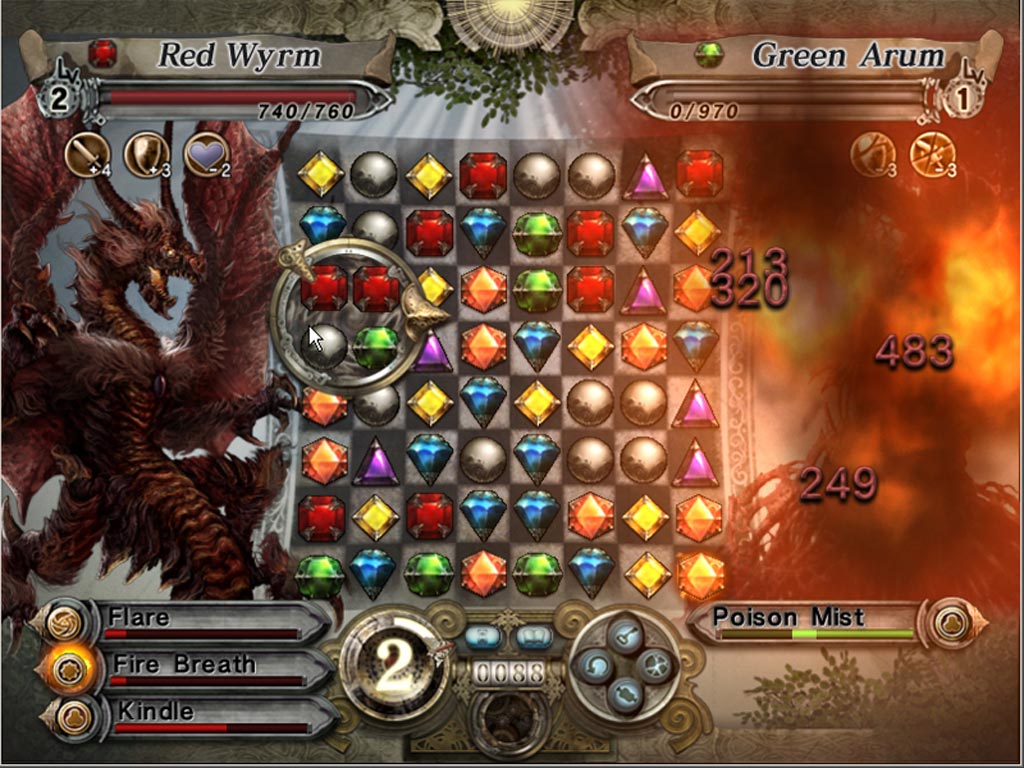 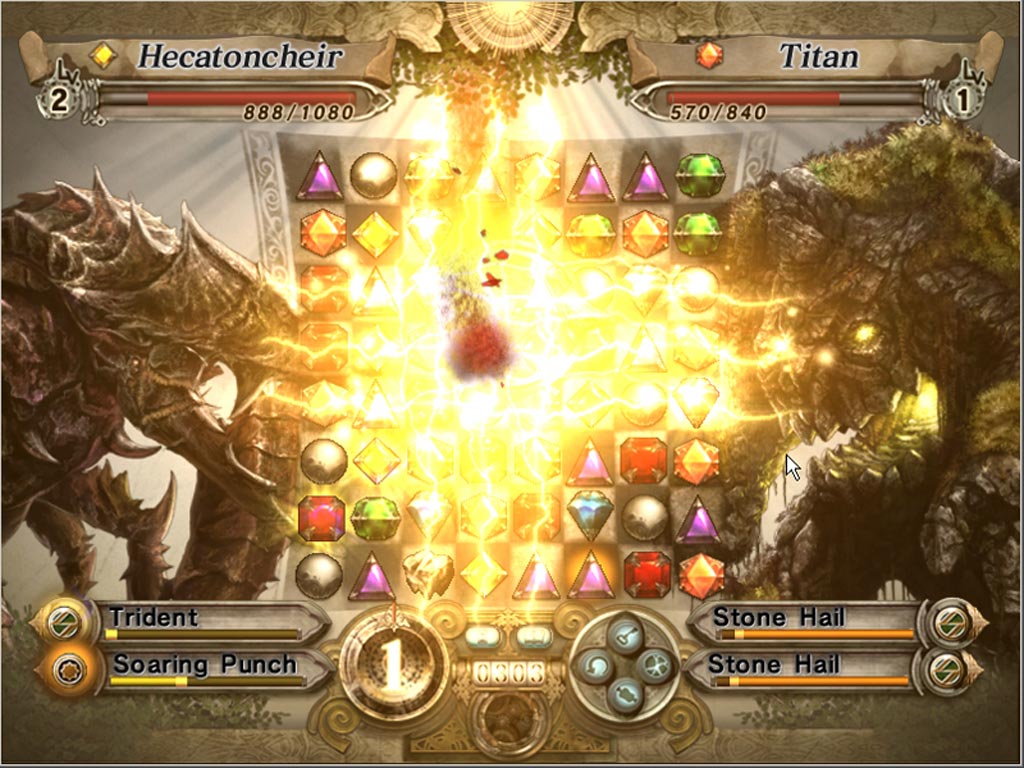 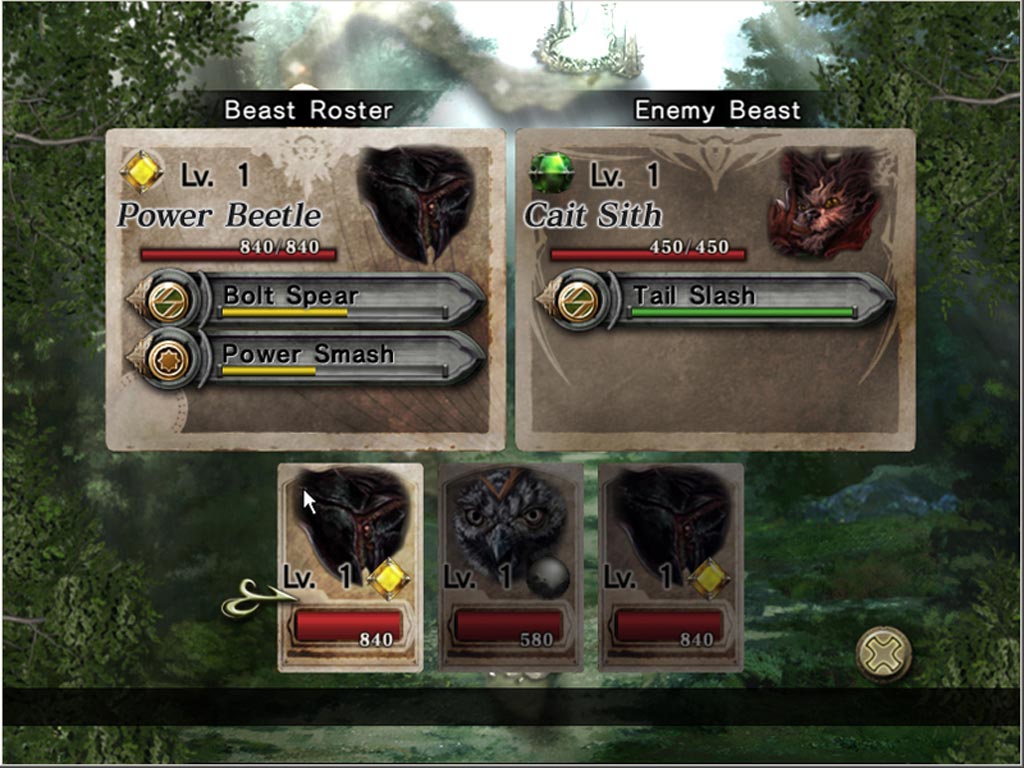 =========================================
Gyromancer is a collaboration between Pop Cap and Square Enix. This is a puzzle with RPG elements.
Join Rivel and his companion, Laska, on a big hunt spanning twelve stages. What awaits at the end of the hunt?
Each stage contains its own goals, from defeating monsters that block your path to solving puzzles before time runs out. Rivel can learn to summon dozens of monsters, and subordinate their power to their will. Each monster that you command in the battle is unique, so look for the one that is best suited to your playing style.
Hidden at each stage are a number of awards earned for accomplishing feats, large and small. Finding them will not be easy. Are you ready to accept this challenge?

• New combat system based on Bejeweled Twist
• Command unique monsters to fight against your opponents
• Look on the map for objects, coins, as well as new monsters that will fight on your side
• Raise your level in battle and get new, stronger monsters
• Take on the role of Rivel, the deadly mage who rid Aldemona Wood of impending darkness

Hearts of Iron IV: Together For Victory Wholesale Price

Shadow of the Tomb Raider (Russia )