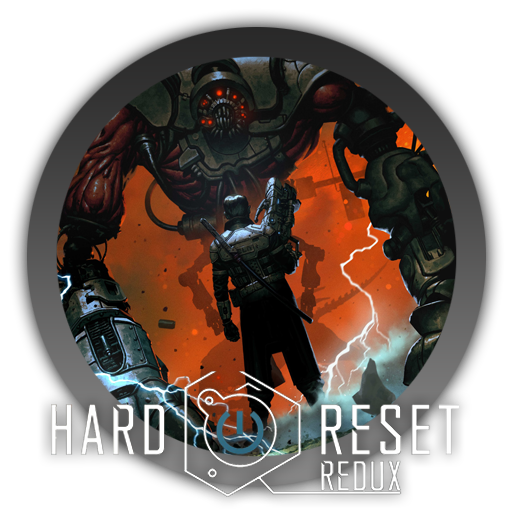 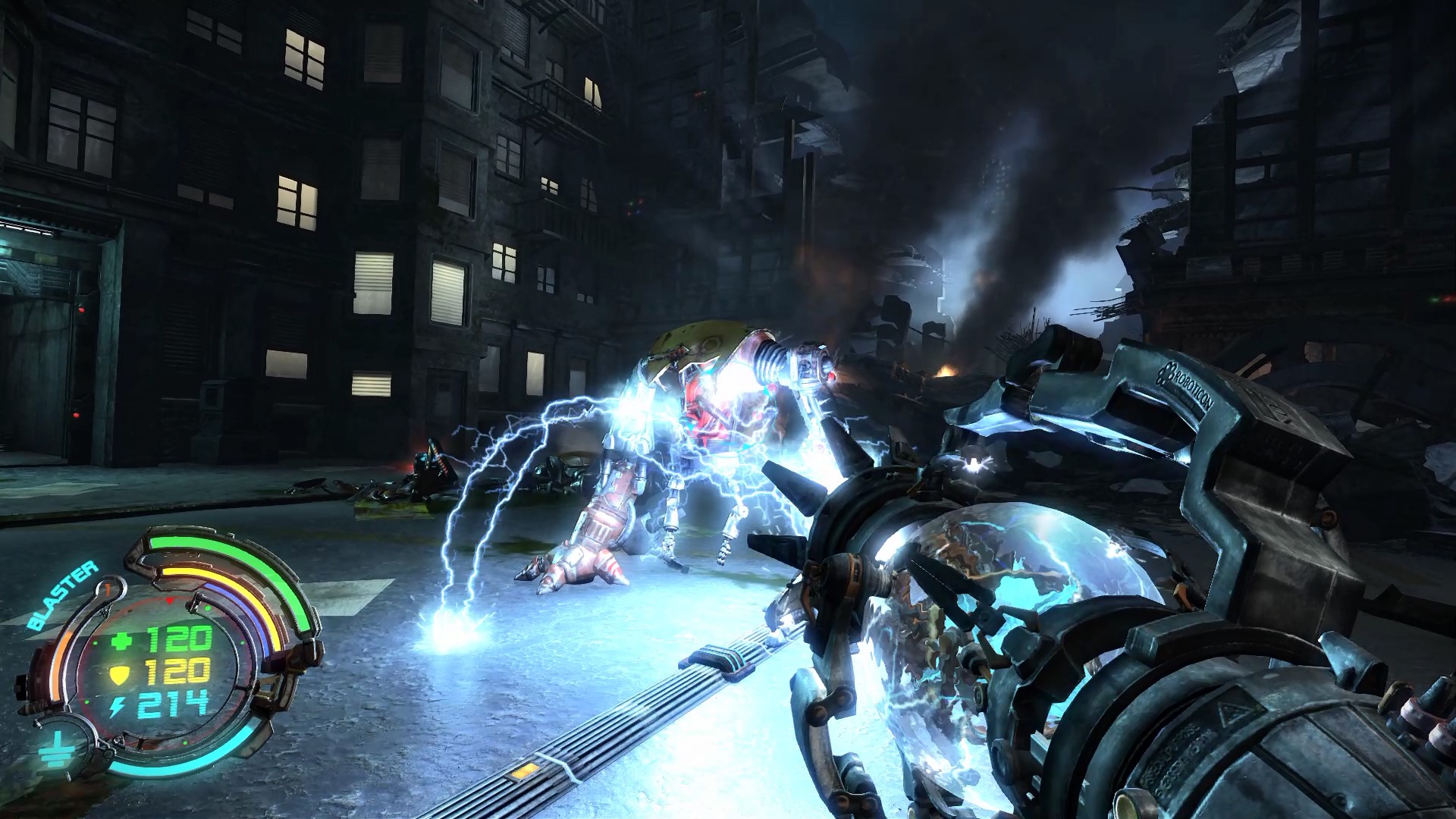 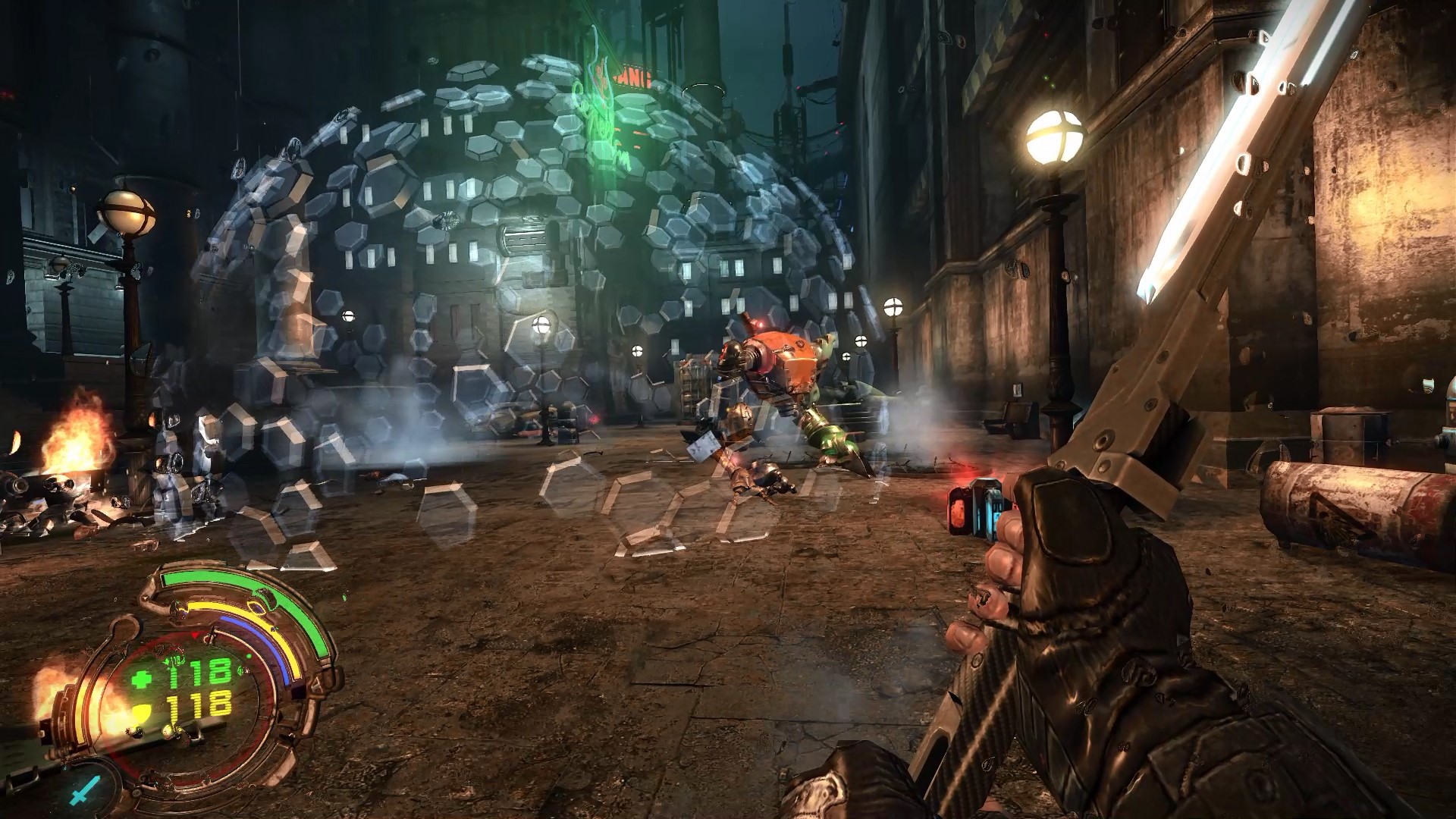 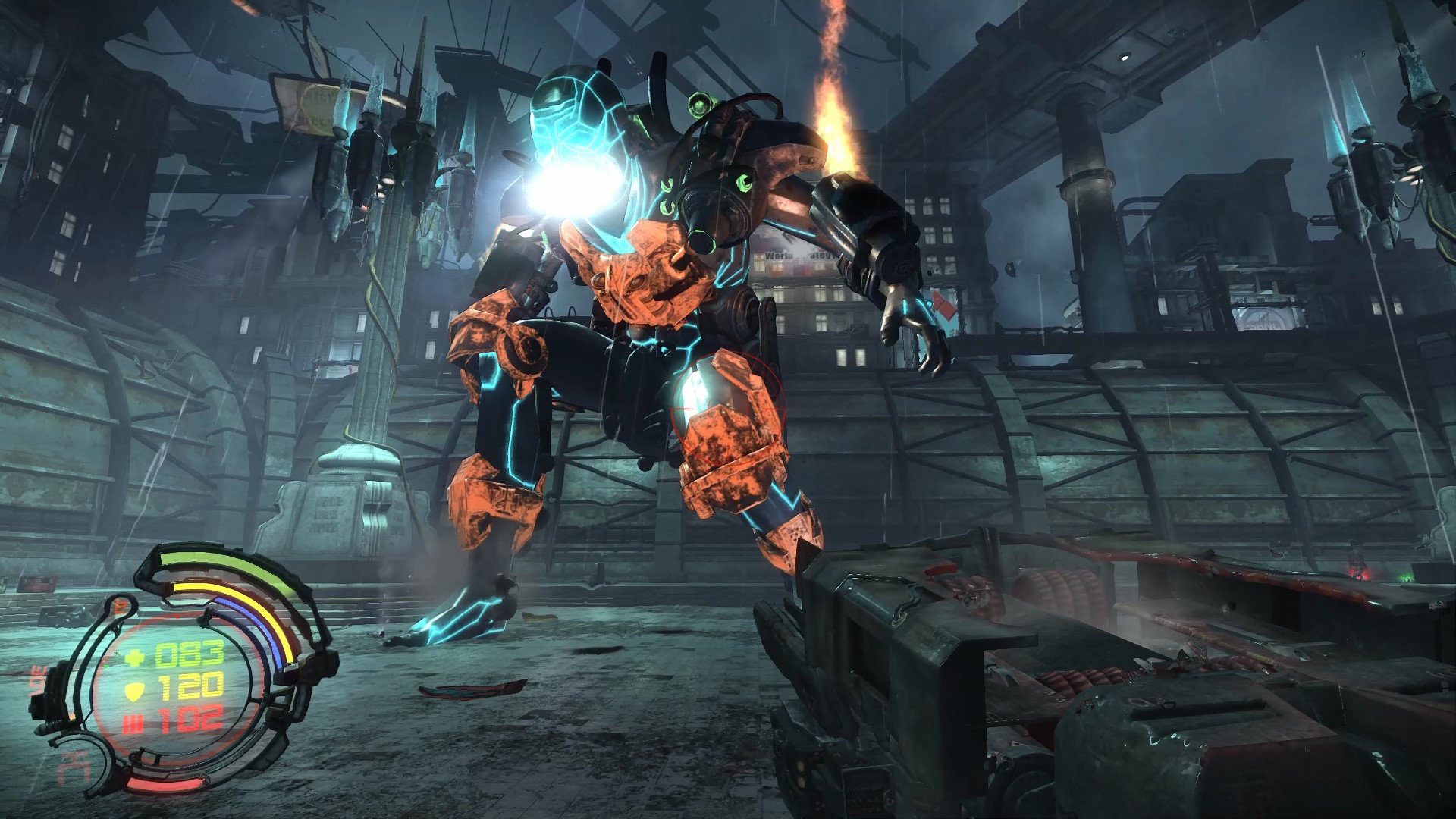 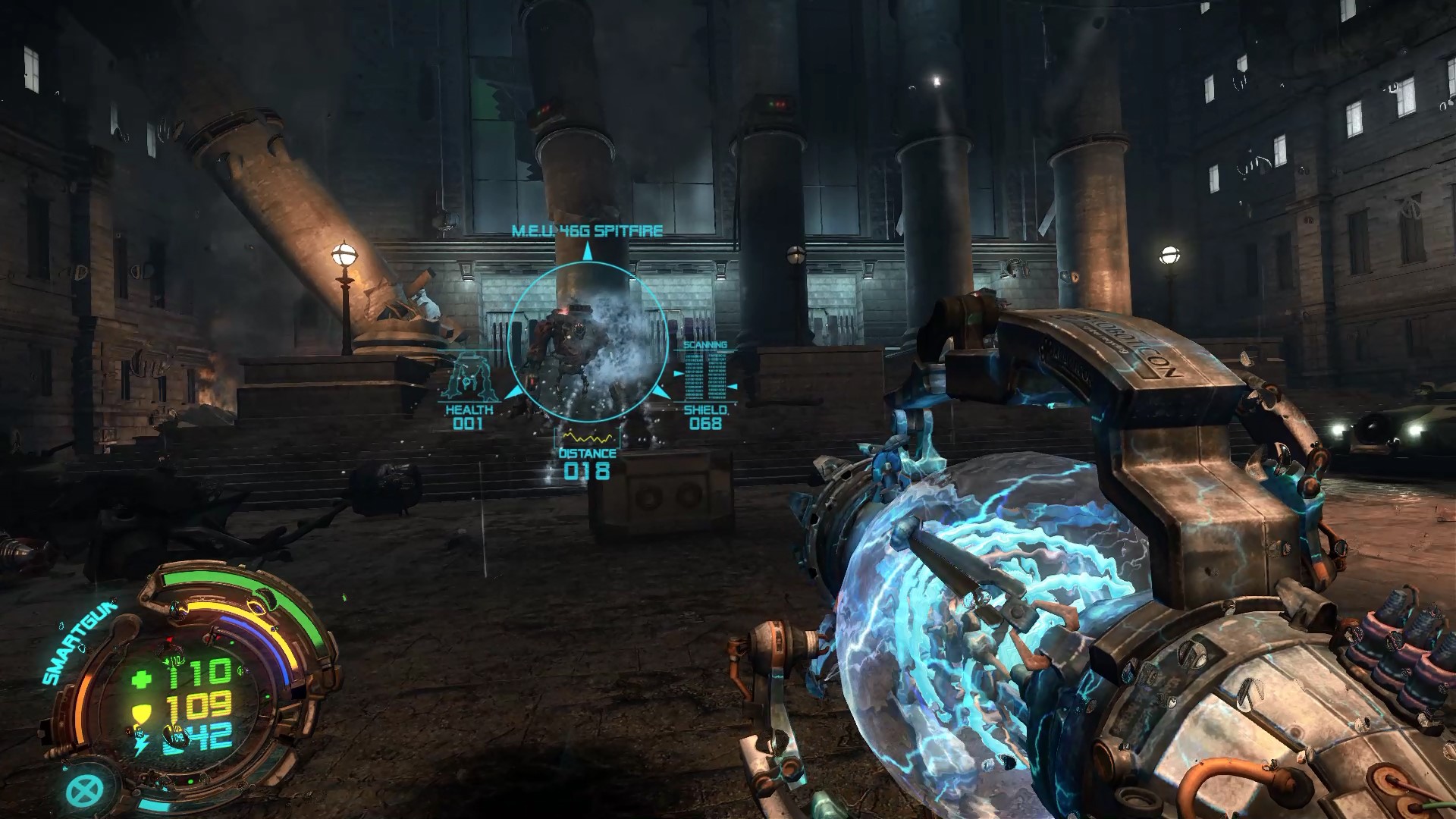 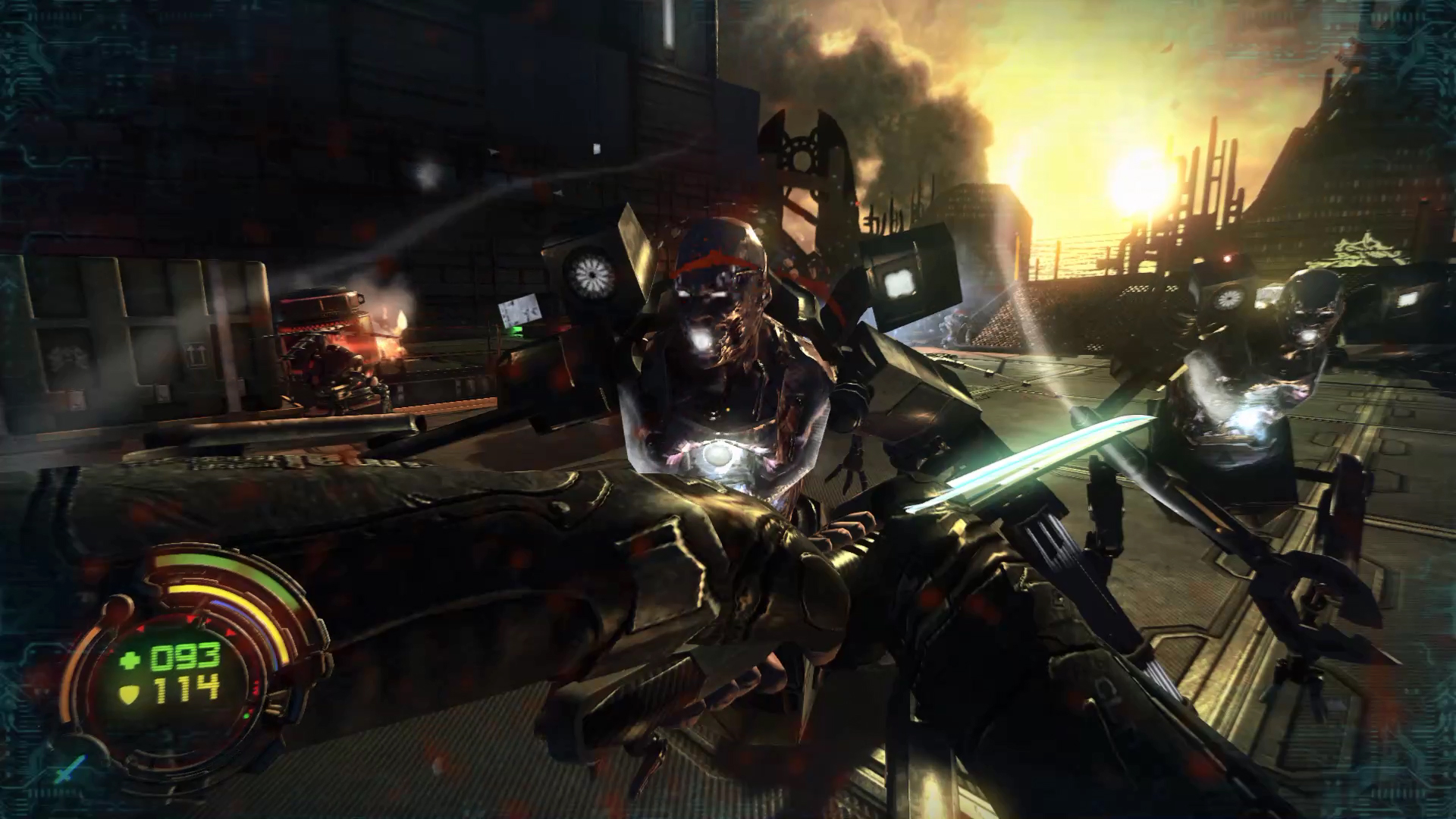 INSTANTLY AFTER PAYMENT YOU RECEIVE the Key FOR ACTIVATION
Hard Reset Redux in STEAM!

About the game:
The acclaimed First-Person Shooter returns fully upgraded, and more beautifully challenging than ever. Hard Reset Redux is a brand new version of the cyberpunk classic that includes all the content of previous editions, and adds new improved gameplay, enhanced visuals and additional content to make this the Definitive Edition of Hard Reset.

Hard Reset Redux is an action-packed and hardcore single-player shooter which embraces the best qualities that the genre has it offer. It includes over-the-top destruction, loads of enemies, great weapon variety, a challenging campaign and a beautifully realized cyberpunk setting. Having been originally developed to shake-up the shooter scene on PC, Hard Reset now returns to do it again on a new generation of hardware.

The world as we know it ceased to exist. Humanity is at the verge of extinction, living in the last closed city of Bezoar. Mankind wages war against the machines controlling vast areas of what became the ´Barrens´. Machines want to control and assimilate ´The Sanctuary´ a network that holds billions of digitalized human minds. Our hero, Maj. Fletcher, is a soldier of CLN - a corporation combat unit, established to protect the city. Machines are constantly assaulting the walls of Bezoar. Fletcher moves in when Bezoar´s protective barrier is breached.