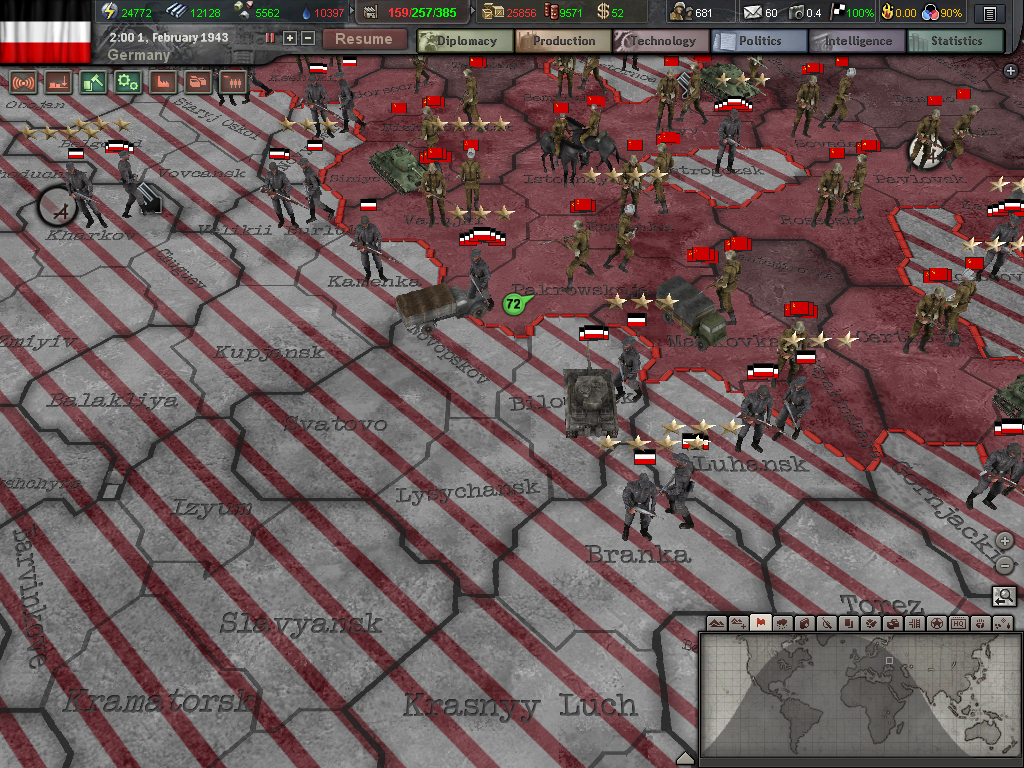 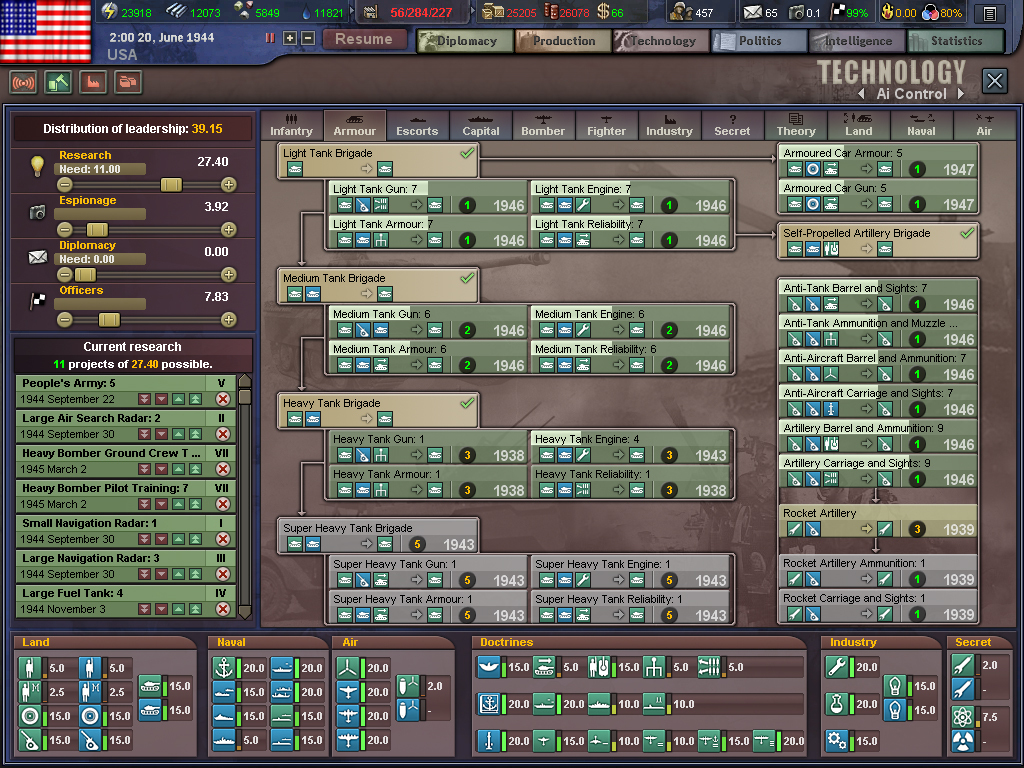 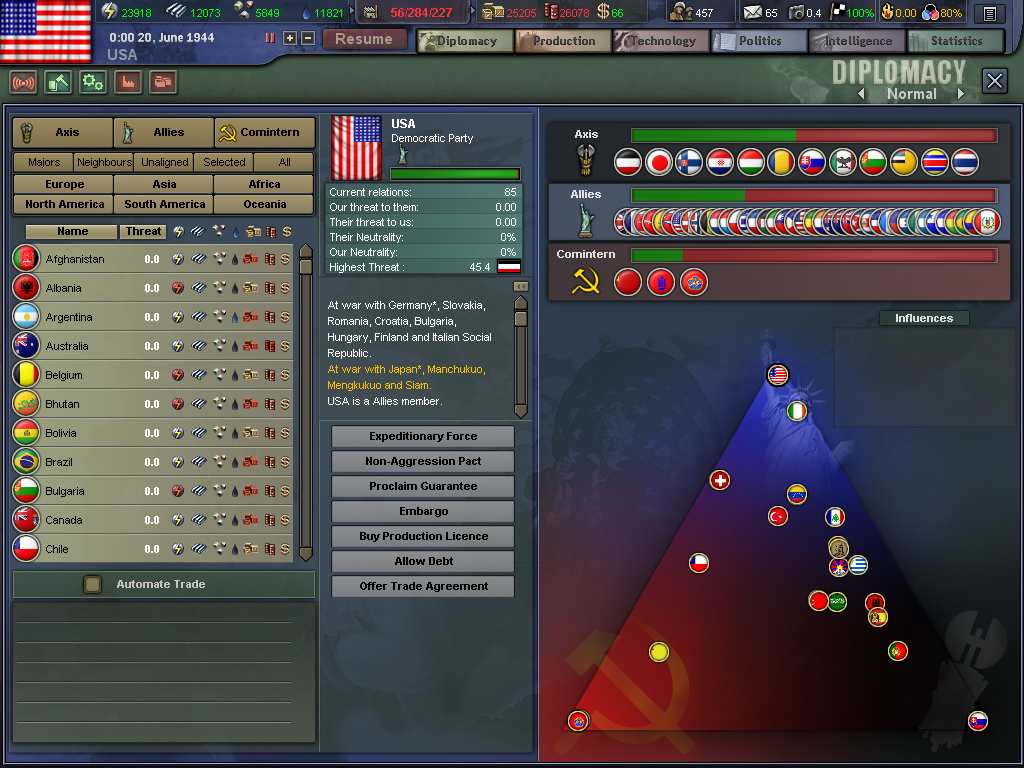 Sold: 0
Uploaded: 13.10.2020
Content: text 93 symbols
Loyalty discount! If the total amount of your purchases from the seller DCNstore more than:
If you want to know your discount rate, please provide your email:

Hearts of Iron III lets you play the most engaging conflict in world history, World War 2, on all fronts as any country and through multiple different scenarios. Guide your nation to glory between 1936 and 1948 and wage war, conduct diplomacy and build your industry in the most detailed World War 2 game ever made.

Features:
•Play as any nation from 1936 to 1948, more than 150 countries to choose from.
•Control the oceans with aircraft carriers, submarines and battleships and use your air force to defend your skies, support your naval and ground forces, and to bomb your enemies
•Thousands of historically accurate real-world military commanders and politicians.
•Realistic military command AI with unprecedented levels of interaction
•In-depth diplomatic and political system.
•Historical accuracy combined with an unparalleled level of freedom of choice
•More than 10,000 land provinces makes the game five times more detailed than HoI2 and the most detailed depiction of World War 2 ever made.
•Customize your divisions in detail with more than 20 types of brigades
•New economic system makes it possible to buy weapons from abroad.
•Mobilization and reserves gives the option of surprise attacks, Blitzkrieg made real.
•Government-in-exile makes it possible to continue to struggle from abroad with underground movements and uprisings against the oppressing power.
•Strategic warfare system makes it more important to defend the skies and oceans against foreign attacks; leaving cities open to enemy bombing will now be devastating.
•A completely new intelligence system, with several types of intelligence sources, makes it possible to get information about enemy reserves and troop movements.
•Assign troops to "theatres" on the map to fight two-front wars more successfully.
•The new AI system and more detailed map will allow for more strategic decisions.
•Flexible technology system with hundreds of categories, where major powers get their own unique attributes.