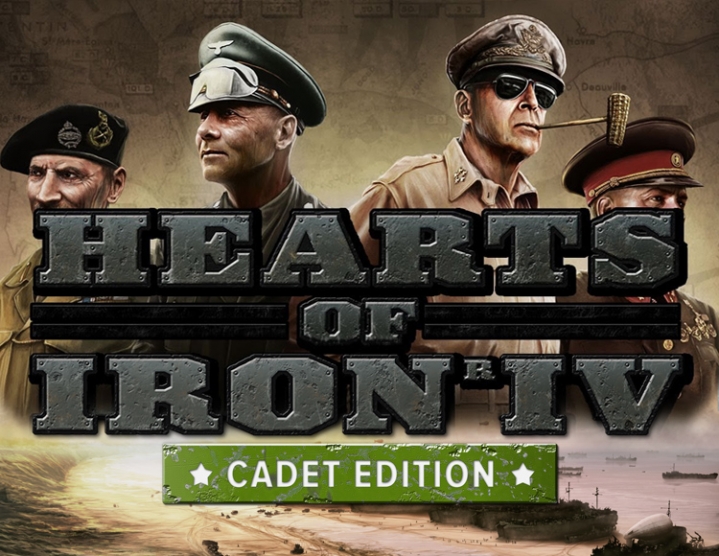 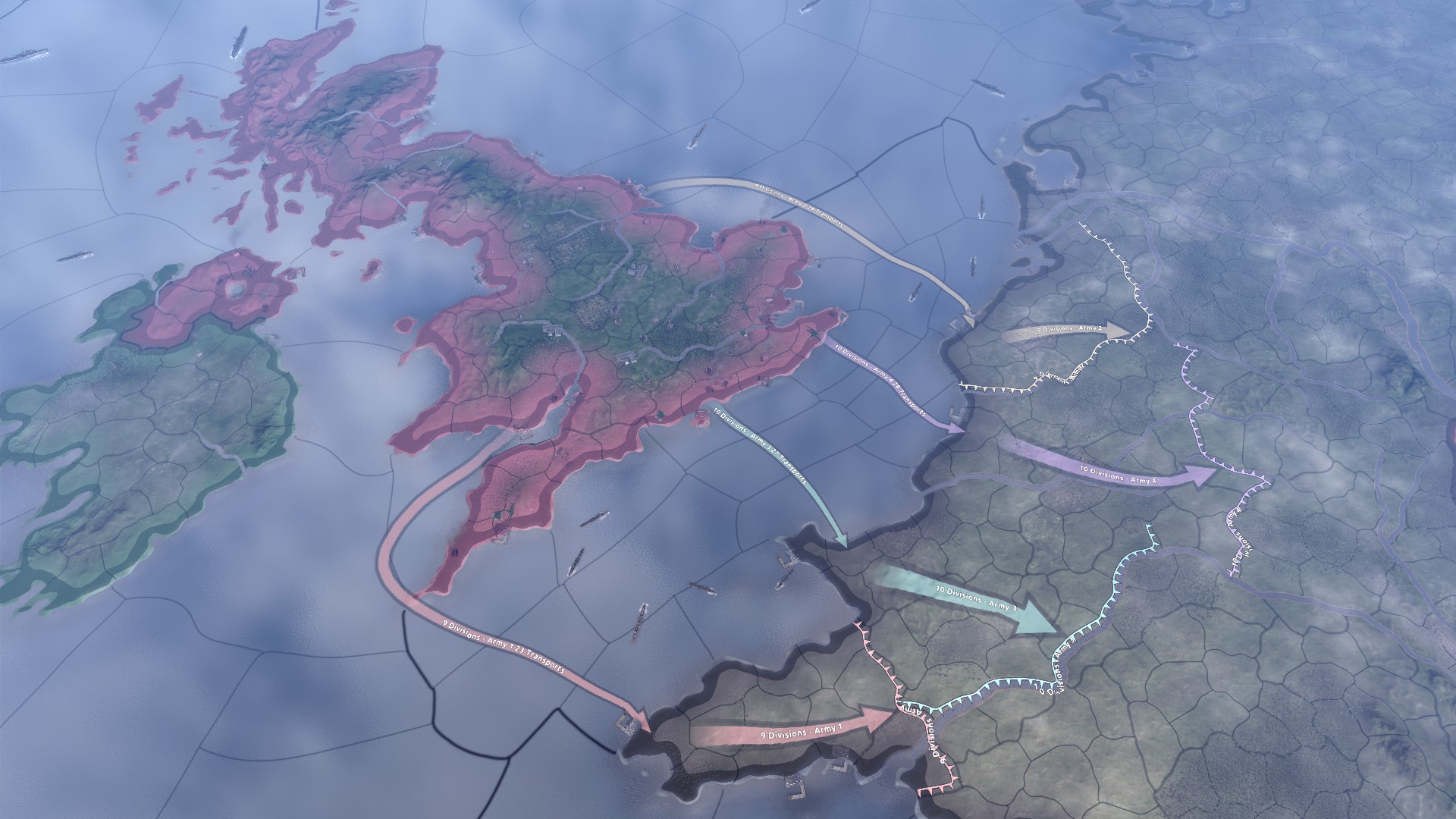 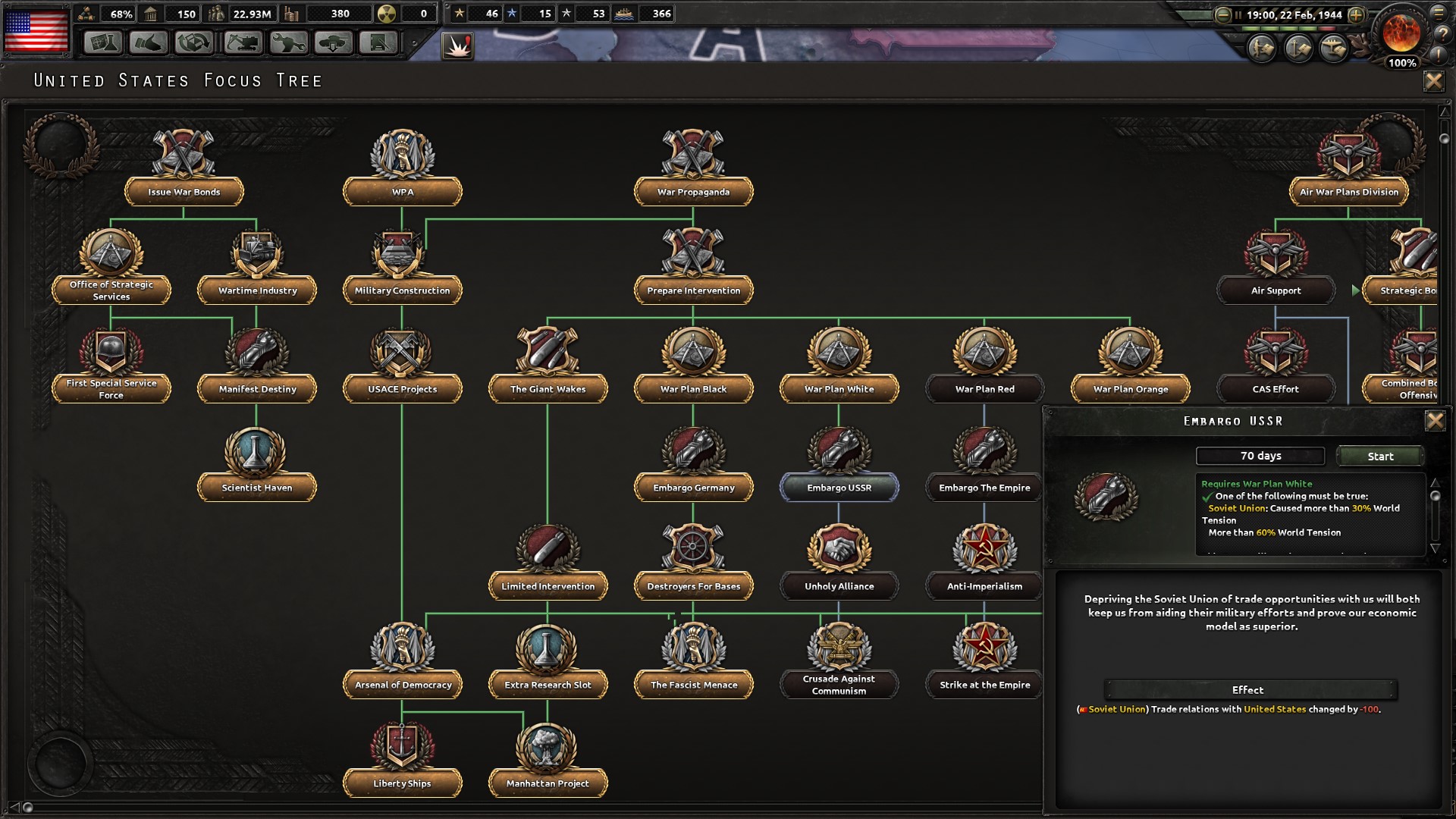 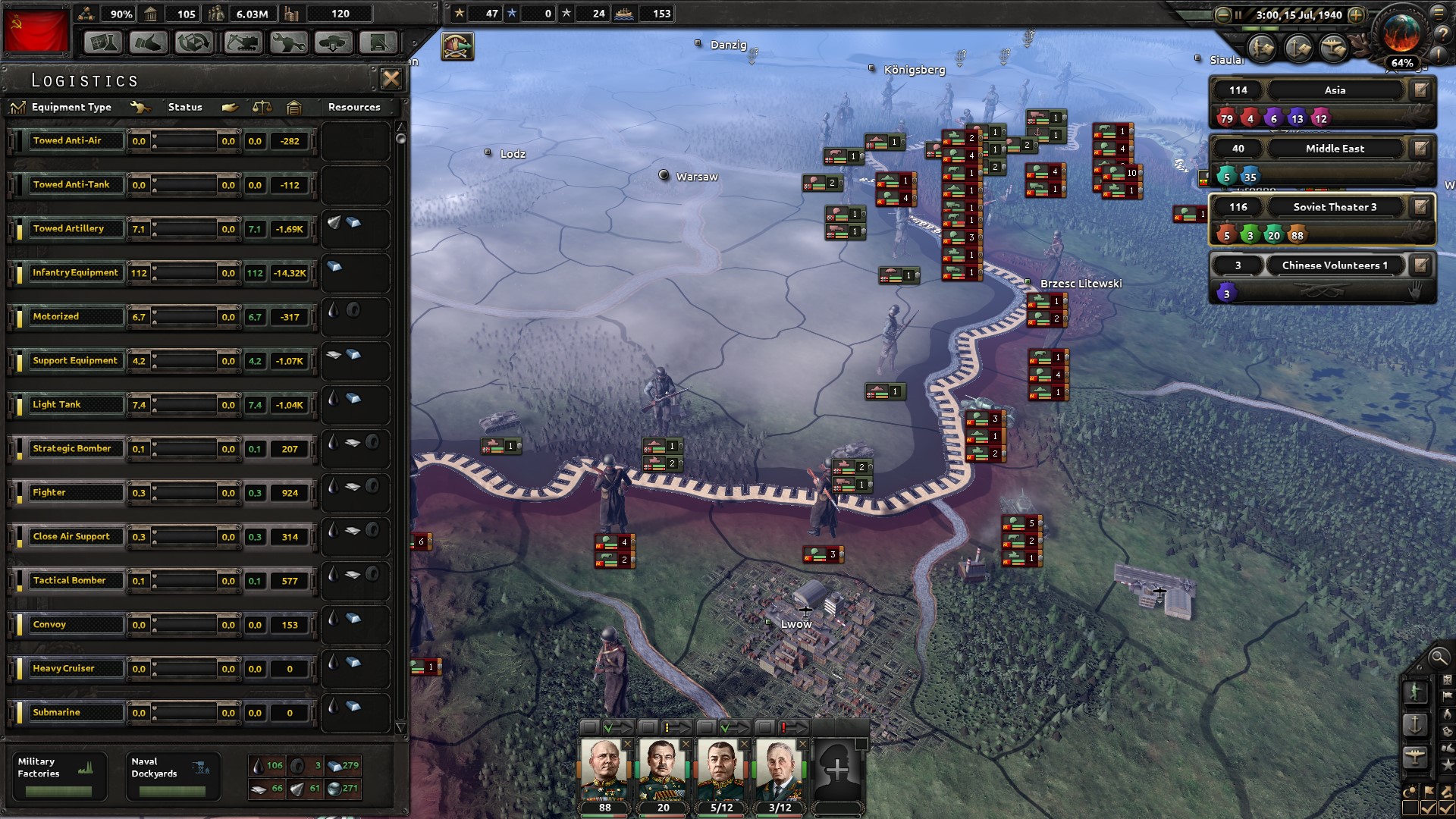 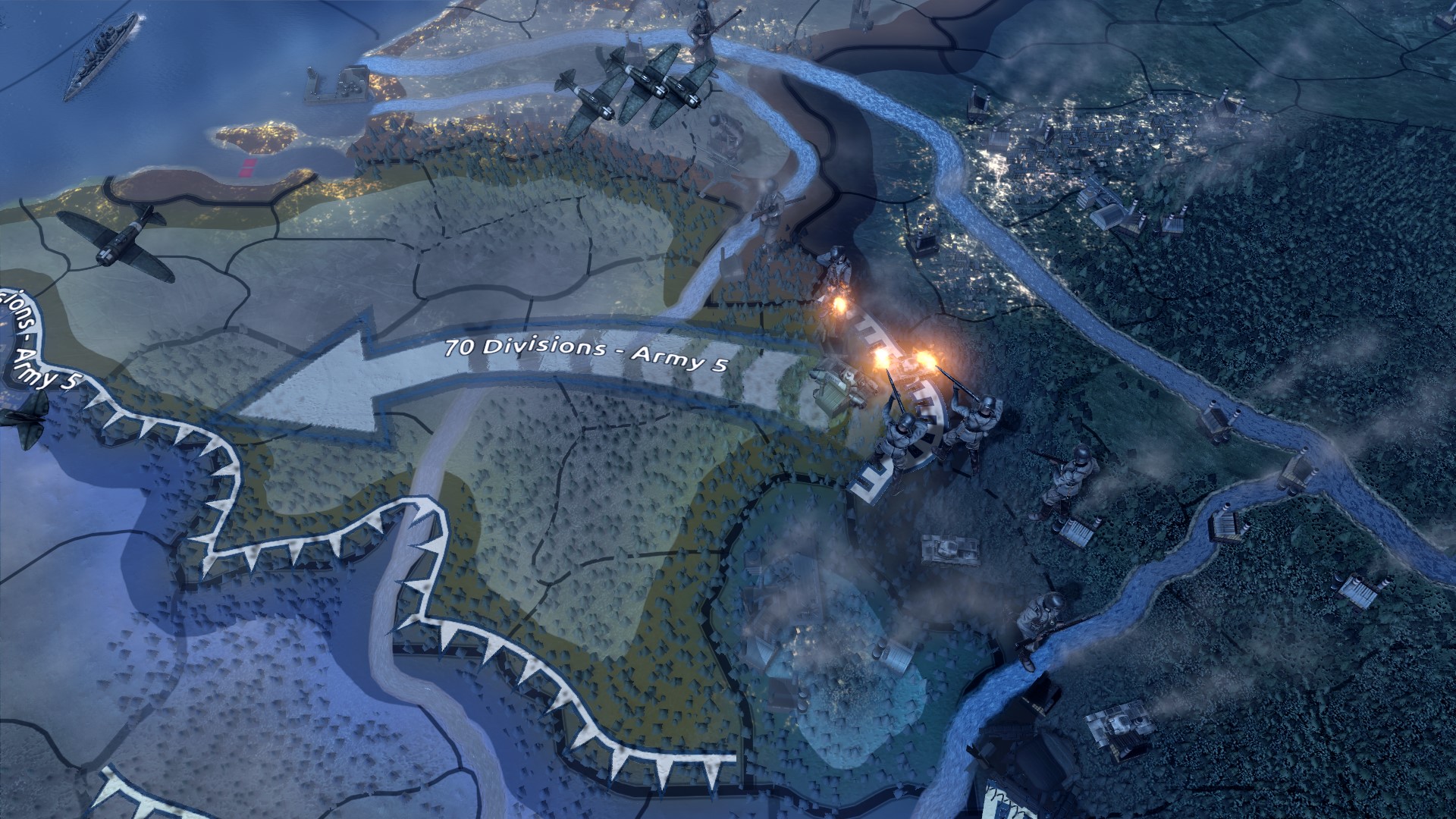 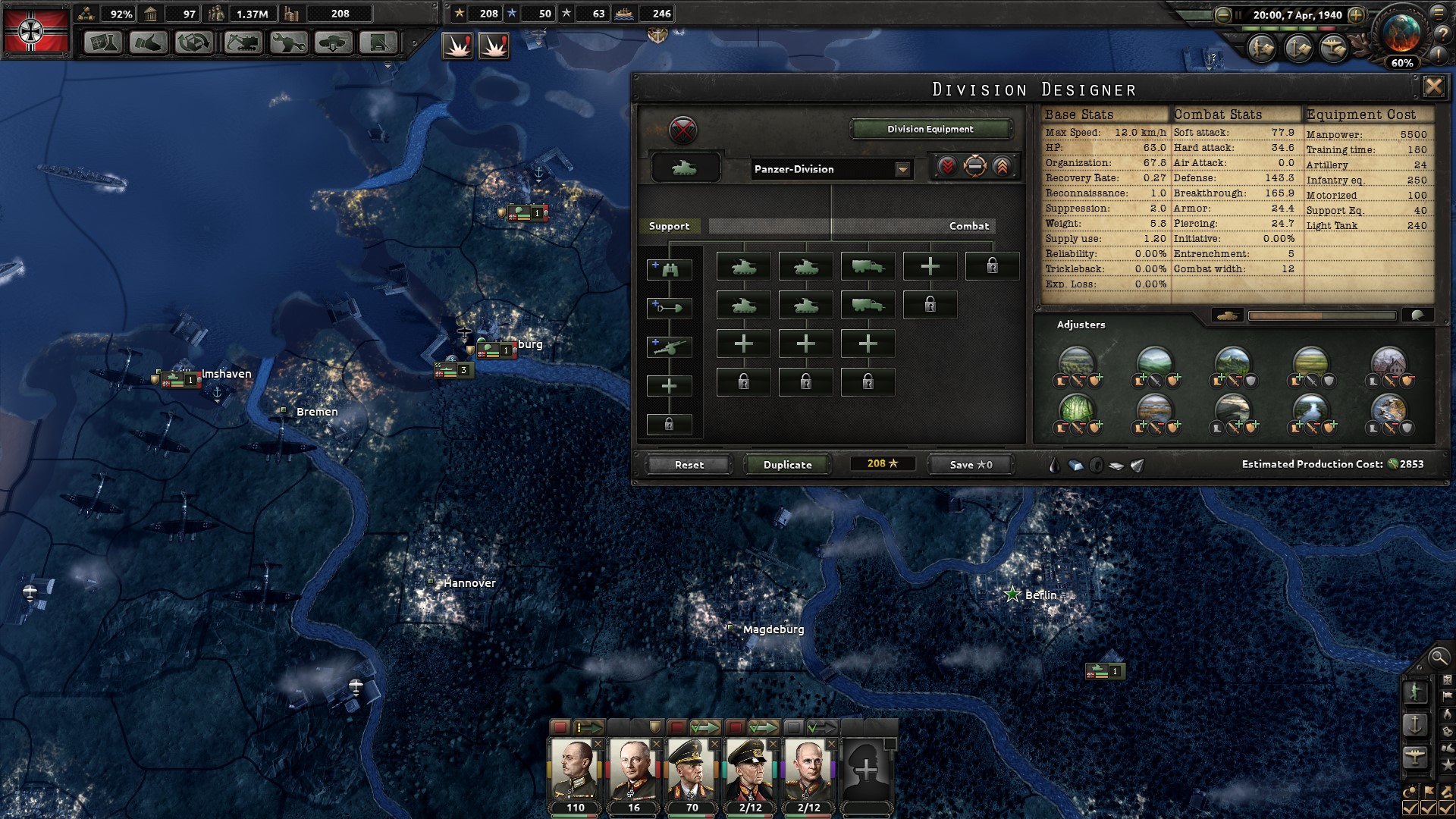 Description:
Victory in your hands! Your ability to lead your country is your ultimate weapon, and the strategic game Hearts of Iron IV gives you the opportunity to lead any nation during the Second World War, the largest conflict in world history. From the most heated battles to the command center, you will lead your country to fame and fight, sit down at the negotiating table or organize an invasion. You can tip the balance in your favor during the Second World War. It is time to demonstrate our abilities as the greatest military leader in the world. Will you revive or change the story? Will you change the fate of the world, achieving victory at any cost? Everyone will receive: Hearts of Iron IV Base Game
Poland: United and Ready
Forum Avatar
Wallpapers
Key Features: Total strategic war: The war is not only on land, but also on the sea and in the air. It is also accomplished in the hearts and minds of men and women. A real-time simulation of war: Allow the greatest warlords of the Second World War to fight with the means available at that time: tanks, aircraft, ships, guns and newly developed weapons of mass destruction. Head over to any country: Select one of the greatest powers fighting for victory, or lead a small country that is trying to "survive the storm." Turn the world into a battlefield: survive all the time of the Second World War on a topographic map with an account m of the seasons, the weather and the terrain. Snow, mud, storms can be either your ruthless enemies or powerful allies. Take negotiations or dictate your will: Use the expanded political and diplomatic systems, make alliances, trade in resources and appoint ministers. Intensive online battles: Fight both in competitive, and co-operative multiplayer games with up to 32 players. A cross-platform multiplayer game is possible. Give your country a unique advantage: Use a flexible technological system in which all major powers have their own face. Develop historical tanks and airplanes by researching and obtaining military experience. Poland: united and ready: The new addition adds a unique tree of tricks for Poland, new three-dimensional models of tanks and aircraft, two-dimensional scenery and additional portraits of leaders for greater historical accuracy.