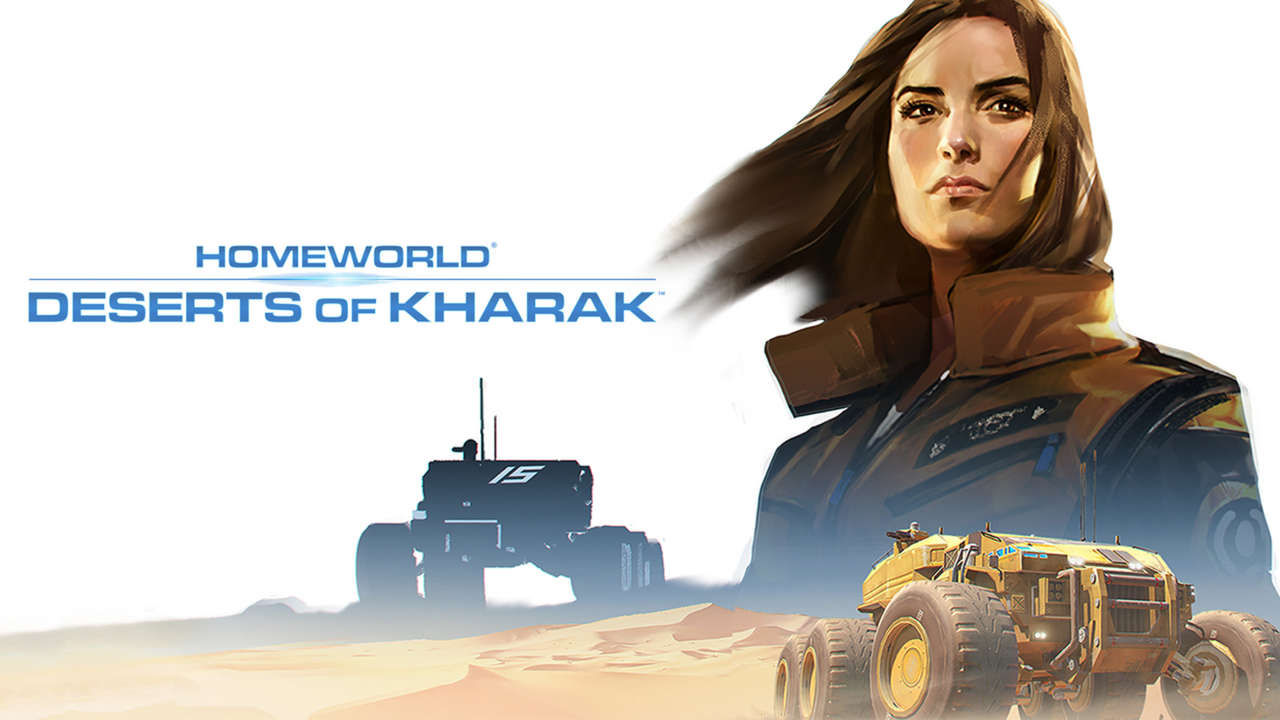 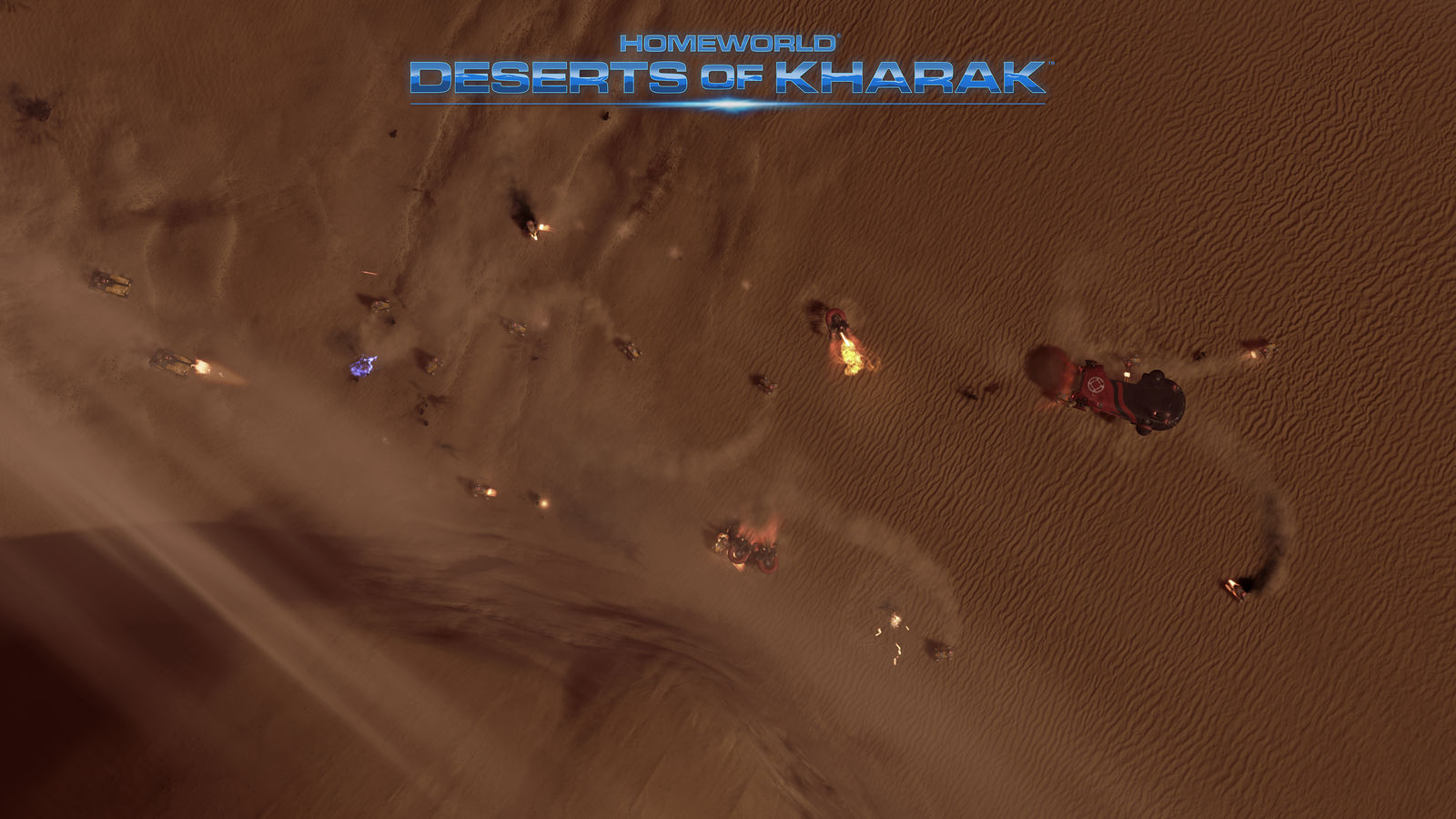 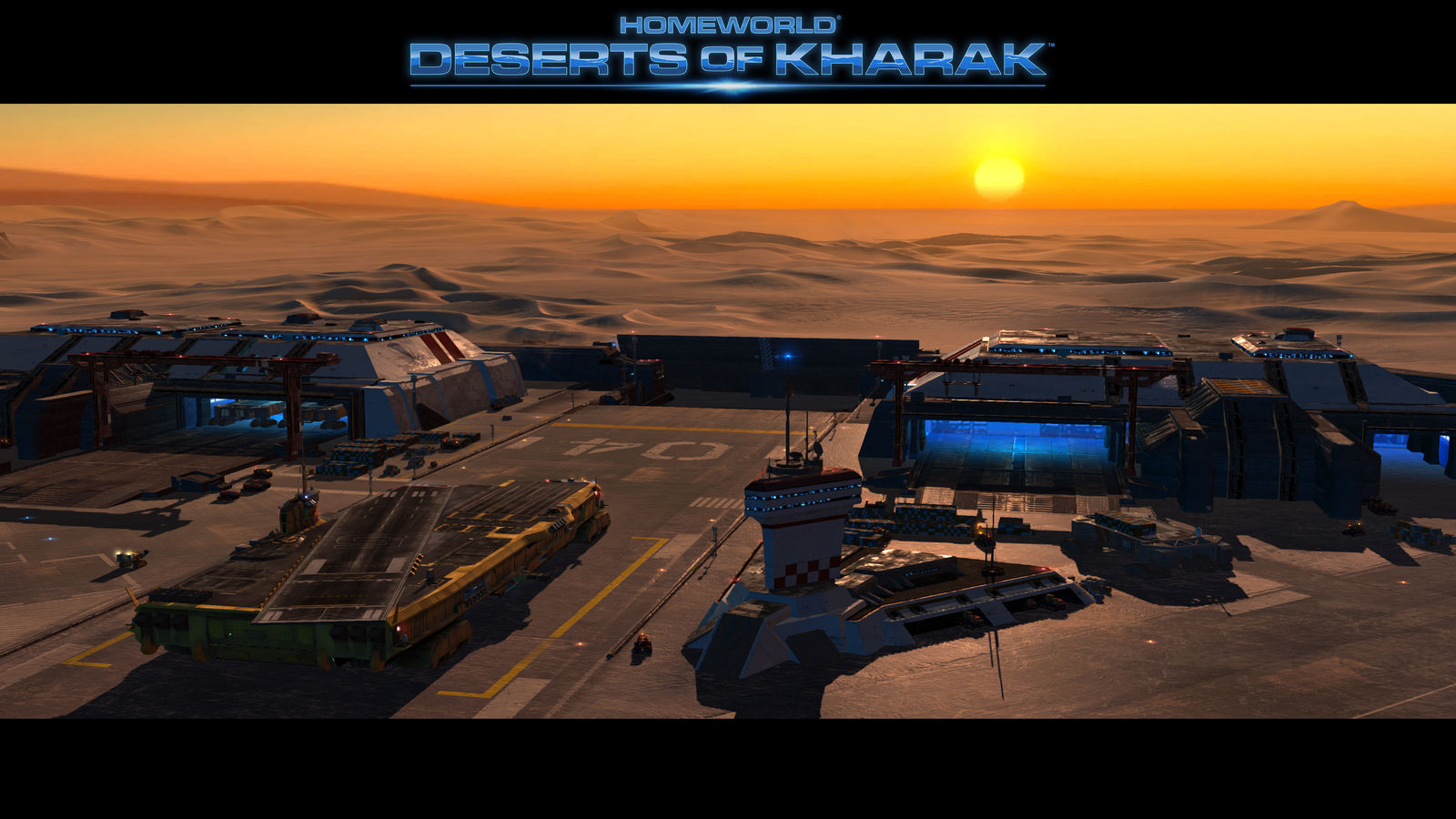 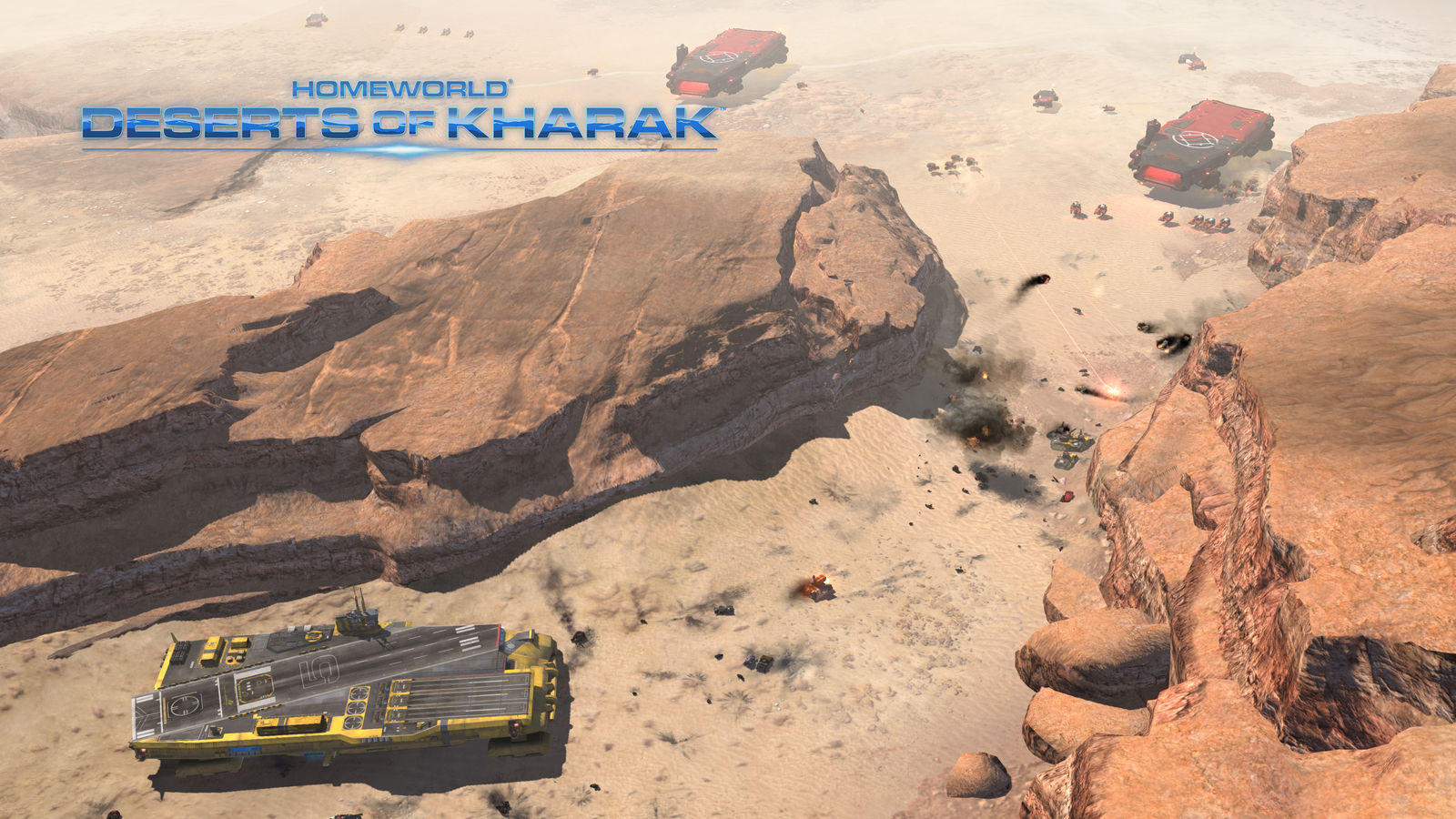 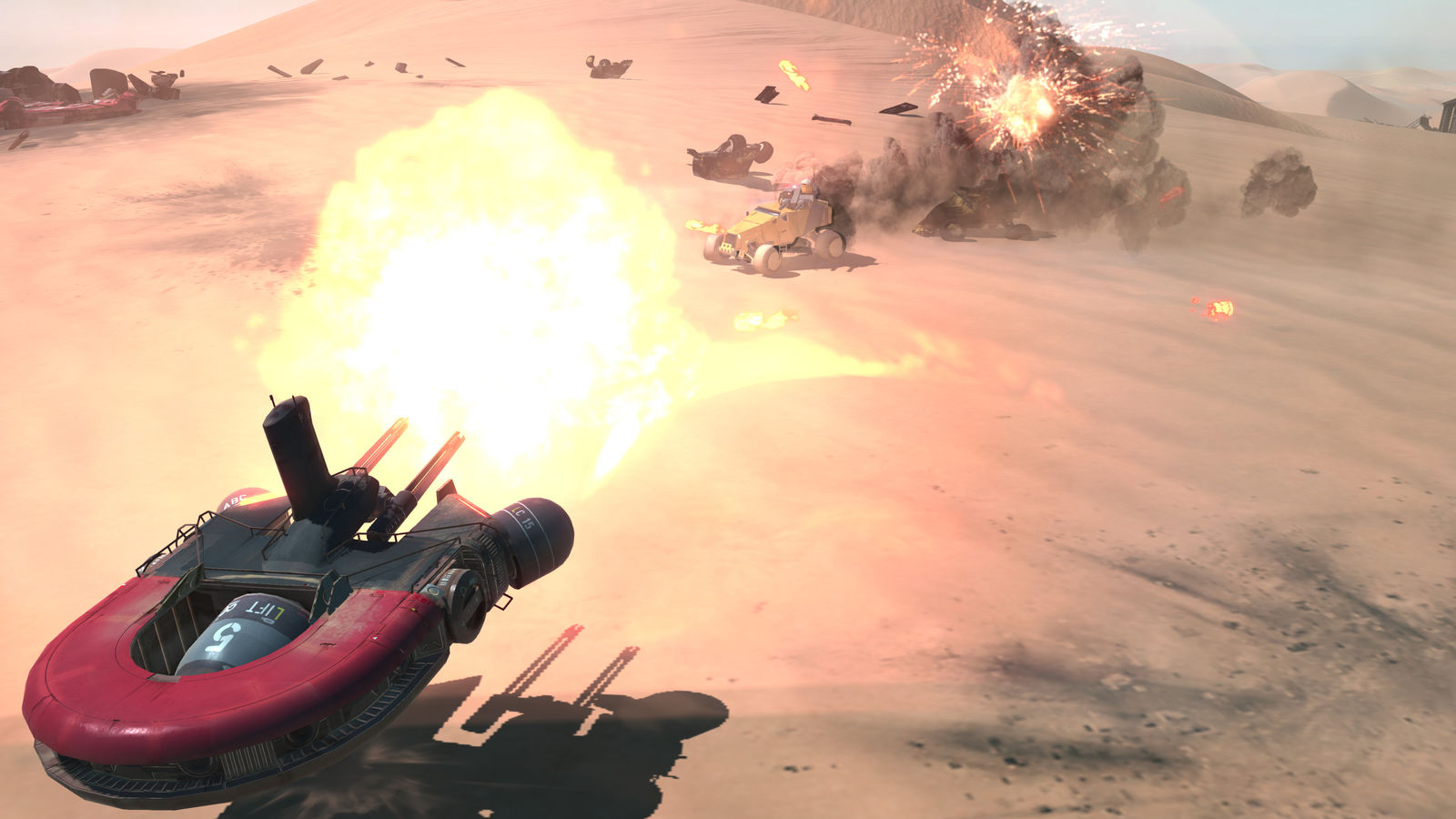 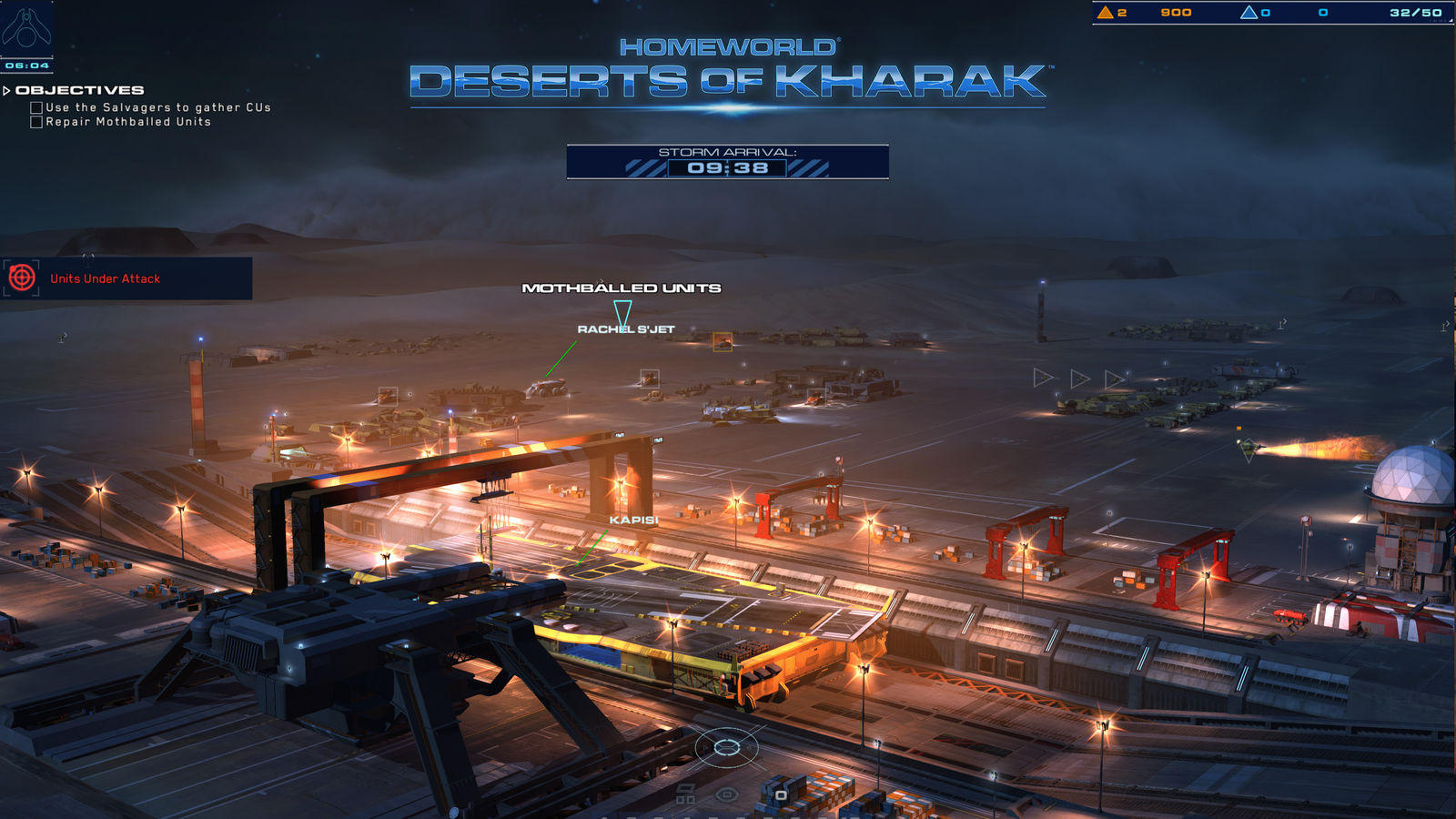 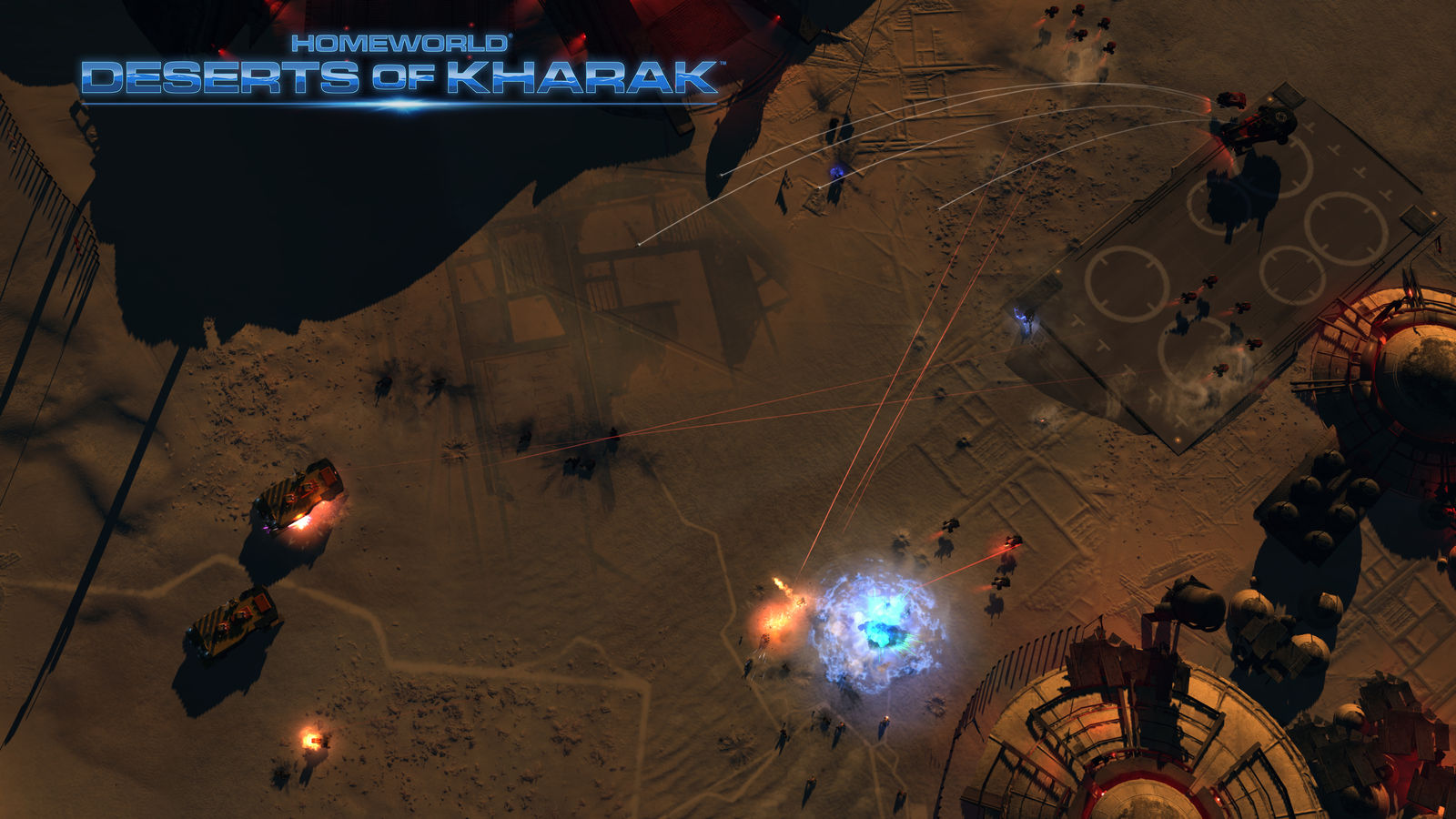 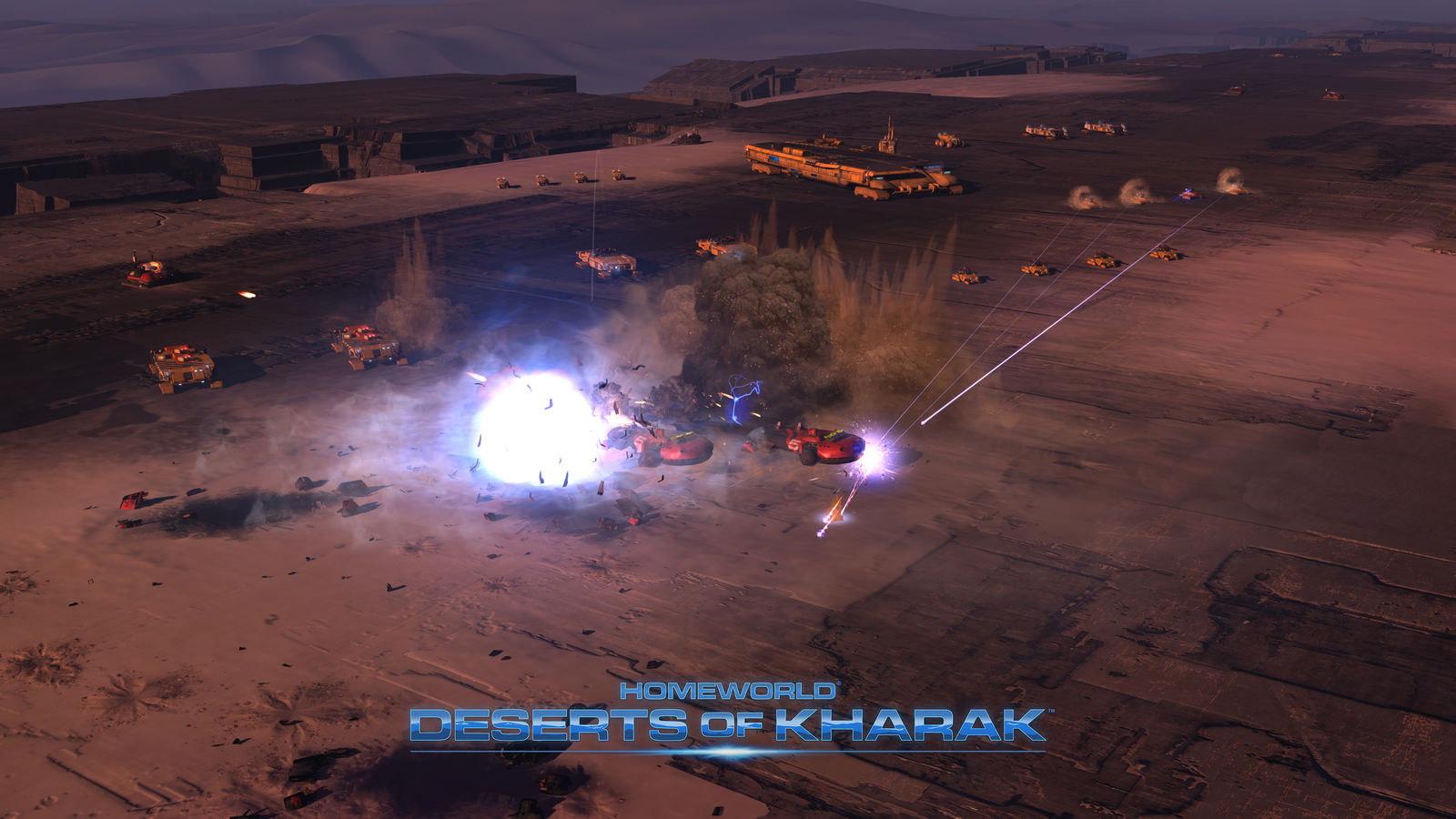 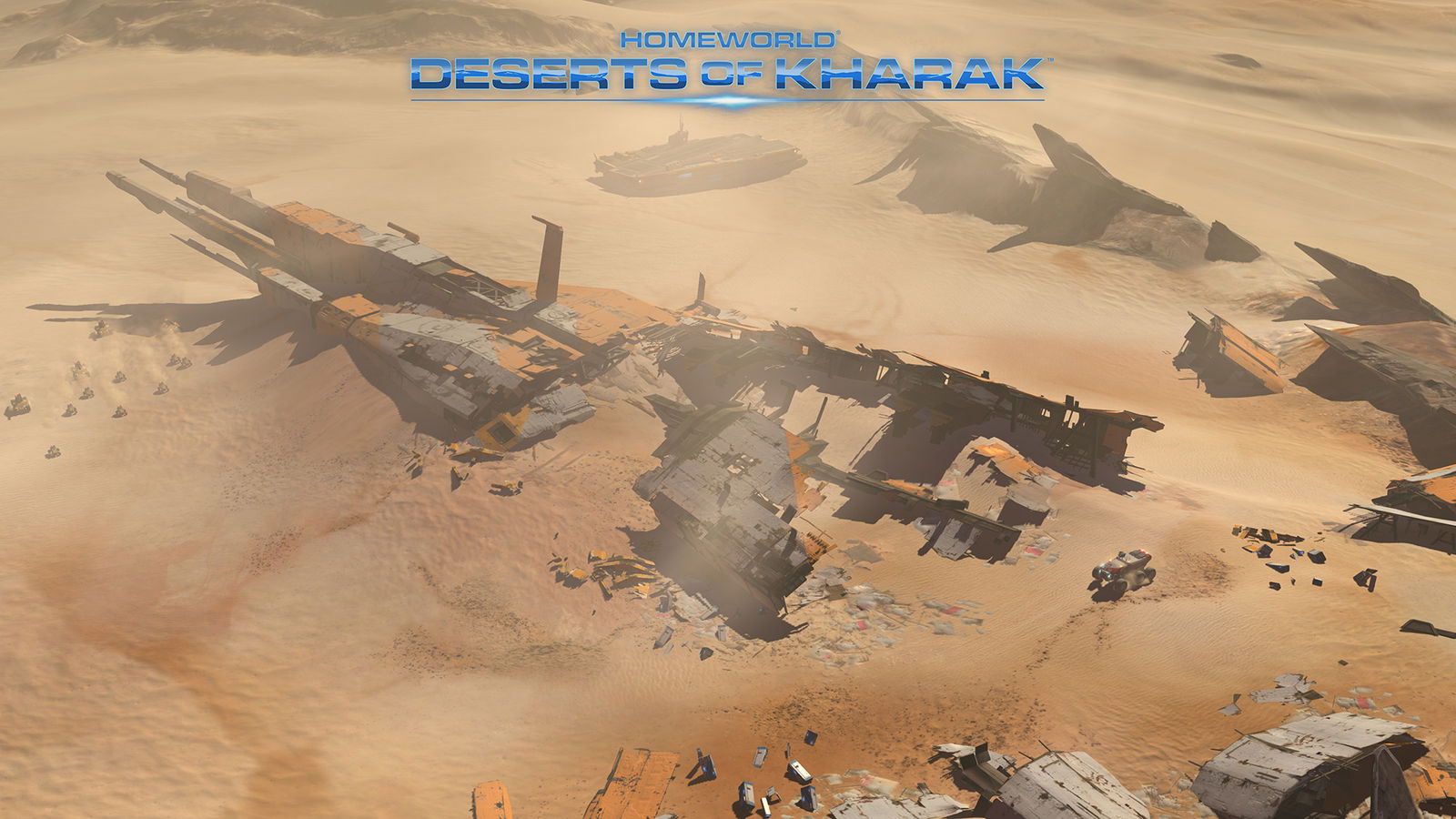 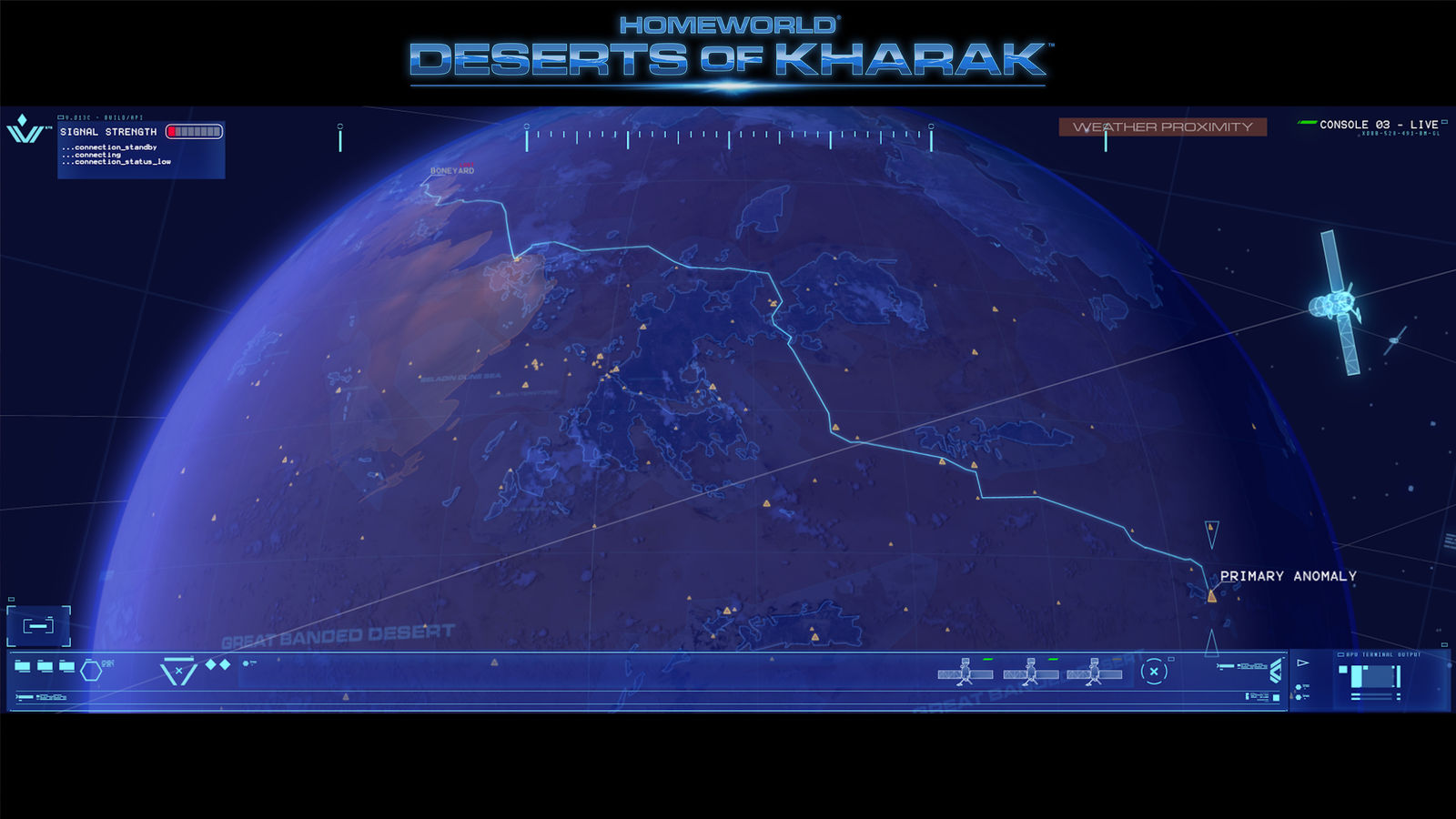 Uploaded: 25.06.2020
Content: text 17 symbols
Loyalty discount! If the total amount of your purchases from the seller Sfera2002 more than:
If you want to know your discount rate, please provide your email:

A ground-based RTS prequel to the classic Homeworld games.
Assemble your fleet and lead them to victory on the shifting sands of Kharak in this compelling strategy game.
Crafted by Blackbird Interactive, a studio founded by veterans of Homeworld and Company of Heroes, Homeworld: Deserts of Kharak takes players to the deserts of Kharak where danger lurks over every dune.

EXPERIENCE AN ORIGIN STORY
In Deserts of Kharak’s campaign, an anomaly is discovered deep in the southern desert.
An expedition is sent, but the story is not that simple.
Discover the story of Rachel S´jet as she leads her people on a quest to find their destiny in an exciting campaign.

* INSTALLATION:
- Download and install Steam - http://steampowered.com/download/SteamInstall.msi
- Register your Steam account
- Go to the "Games" and select "Activate via Steam"
- Enter the activation key
- After that, the game will appear in the list and you can download Homeworld: Deserts of Kharak