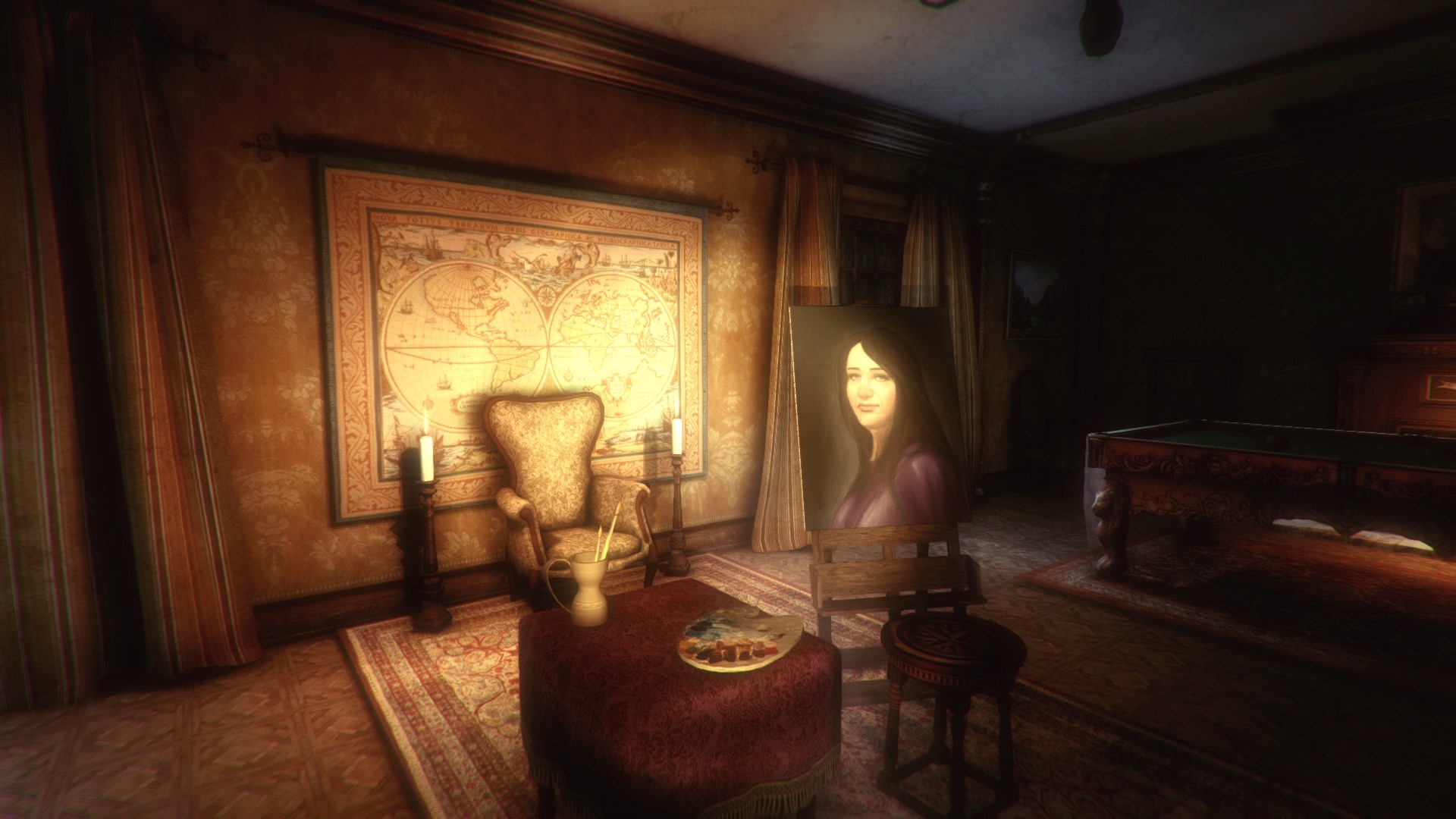 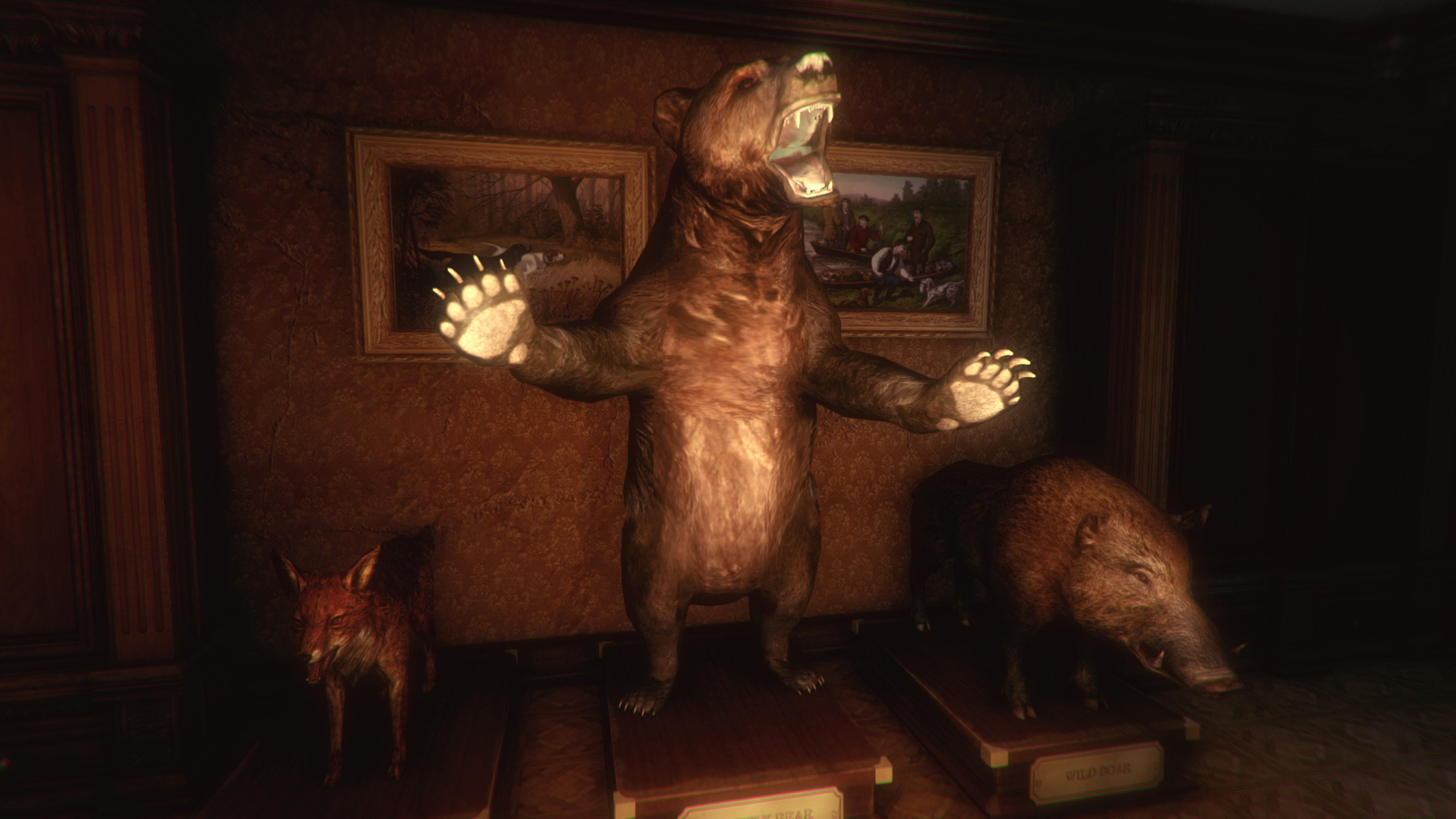 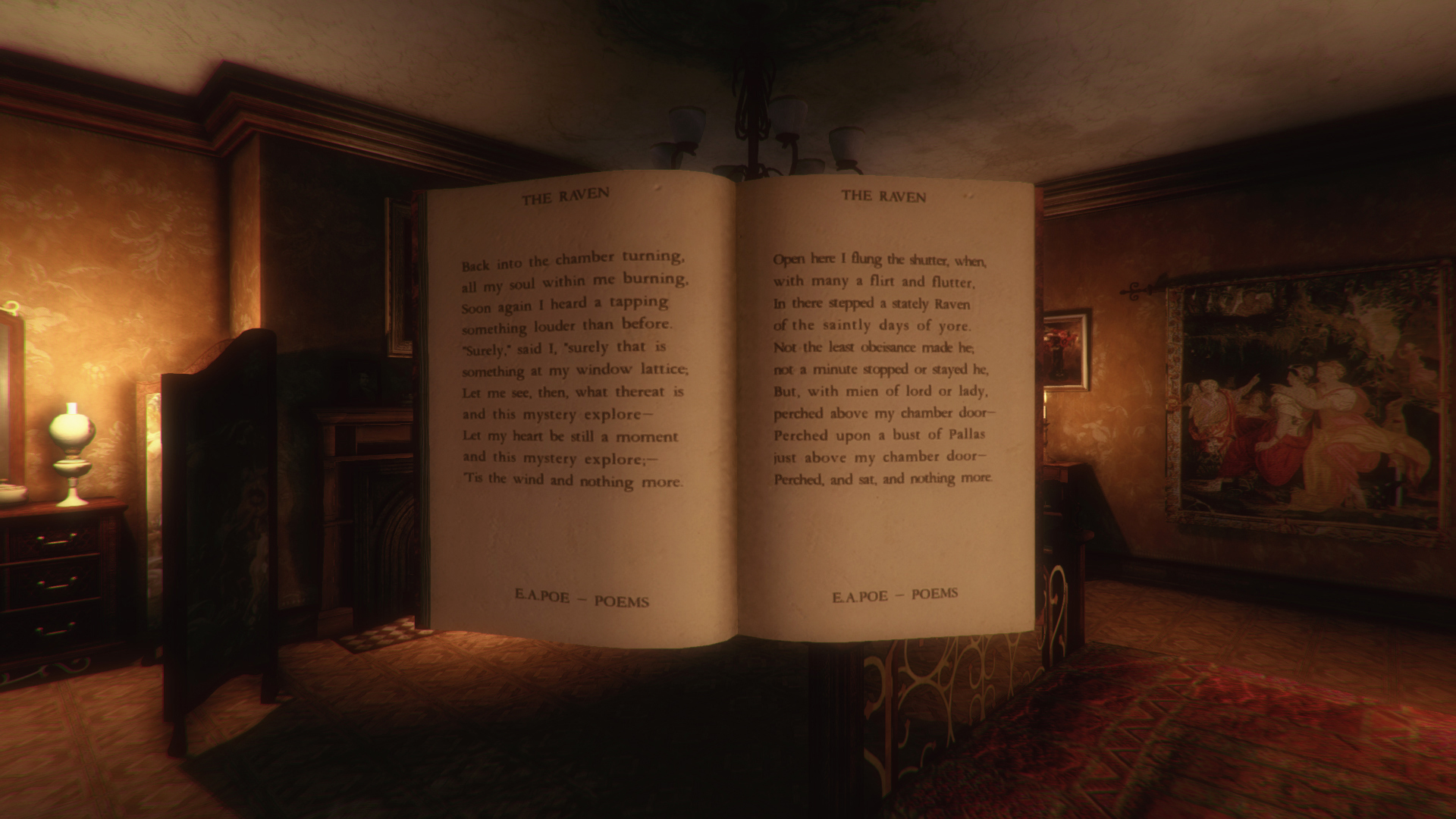 Uploaded: 22.02.2019
Content: text 63 symbols
Loyalty discount! If the total amount of your purchases from the seller Evgen348 more than:
If you want to know your discount rate, please provide your email:

Taking place in a single mansion in Candlewood, northeast USA, in the early 20th Century, House of Caravan is a sinister adventure filled with dark secrets and vexing puzzles.

Stepping into the role of a young boy captured by strangers on his way back from school, you´ll be tasked with exploring the house, uncovering clues as to your kidnapping, while attempting to find a way out.

But in this apparently deserted mansion, something doesn´t feel quite right.

With a gorgeously rendered 3D environment, full voice acting, and dozens of secrets to uncover, House of Caravan is a room escape game with a sinister twist. It’s Gone Home meets Crimson Room meets PT, with lashings of Edgar Allen Poe thrown in for good measure.

Key Features
Uncover a dark and twisted narrative to uncover, inspired by Edgar Allen Poe and classic horror films
Explore a gorgeously rendered house filled with riddles and conundrums – solve the puzzles to find your way out
A fusion of narrative exploration and point-and-click adventure – with full 3D and first-person perspective
60-90 minutes of game time on first play through