I am not a Monster - Multiplayer Version (Steam) -- RU 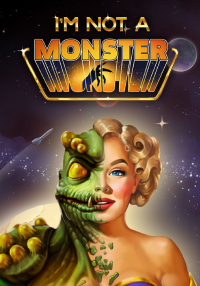 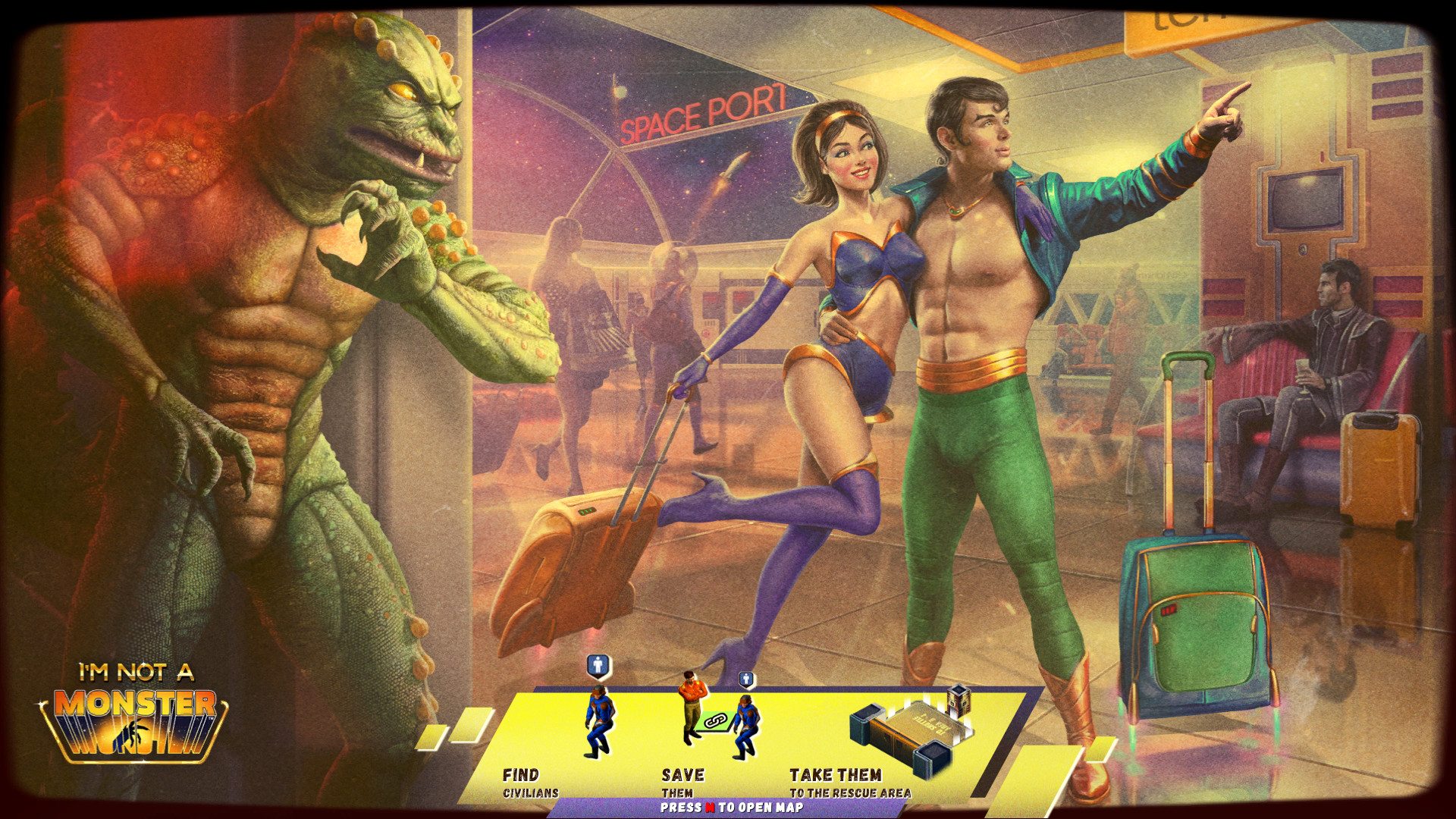 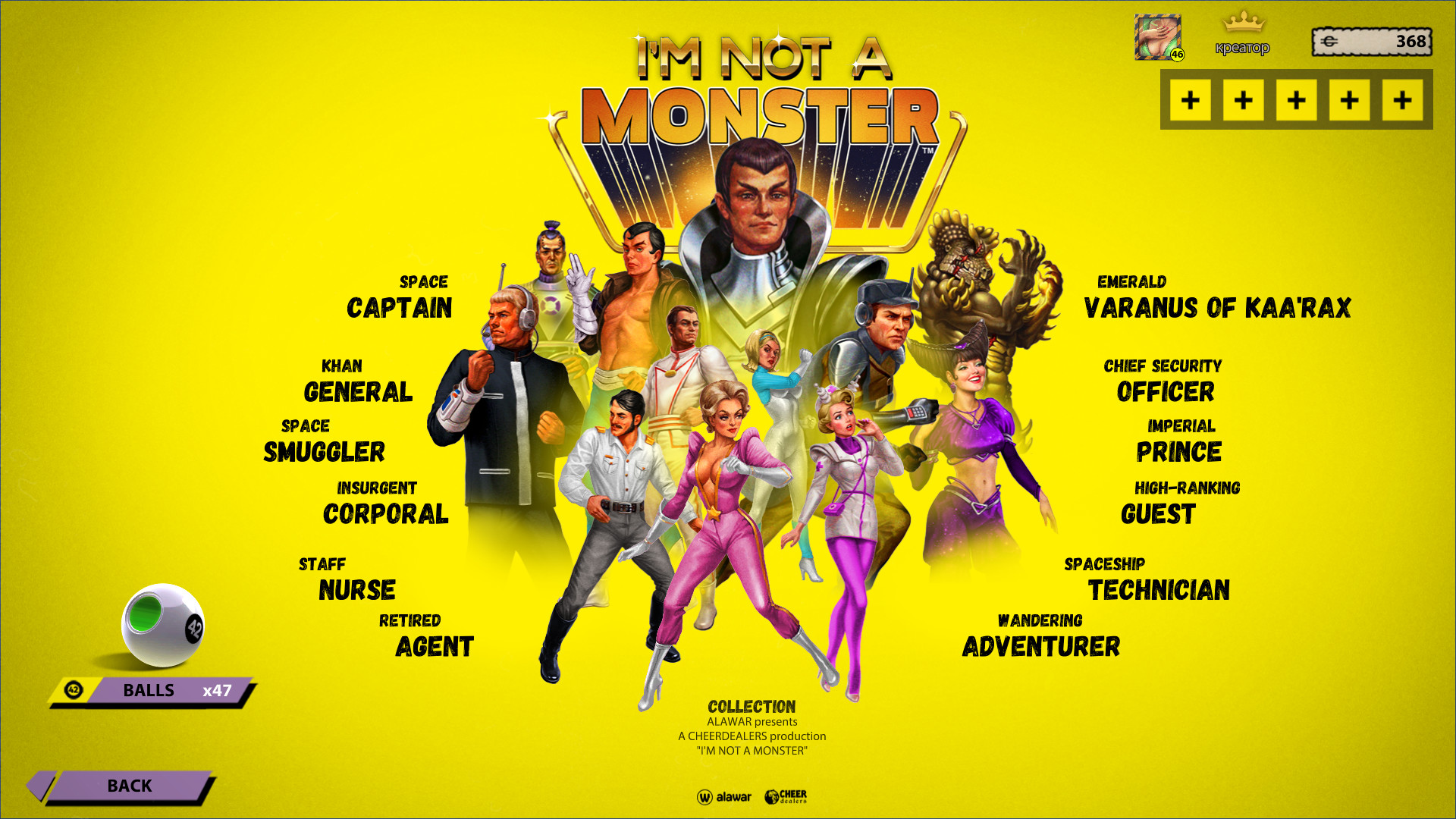 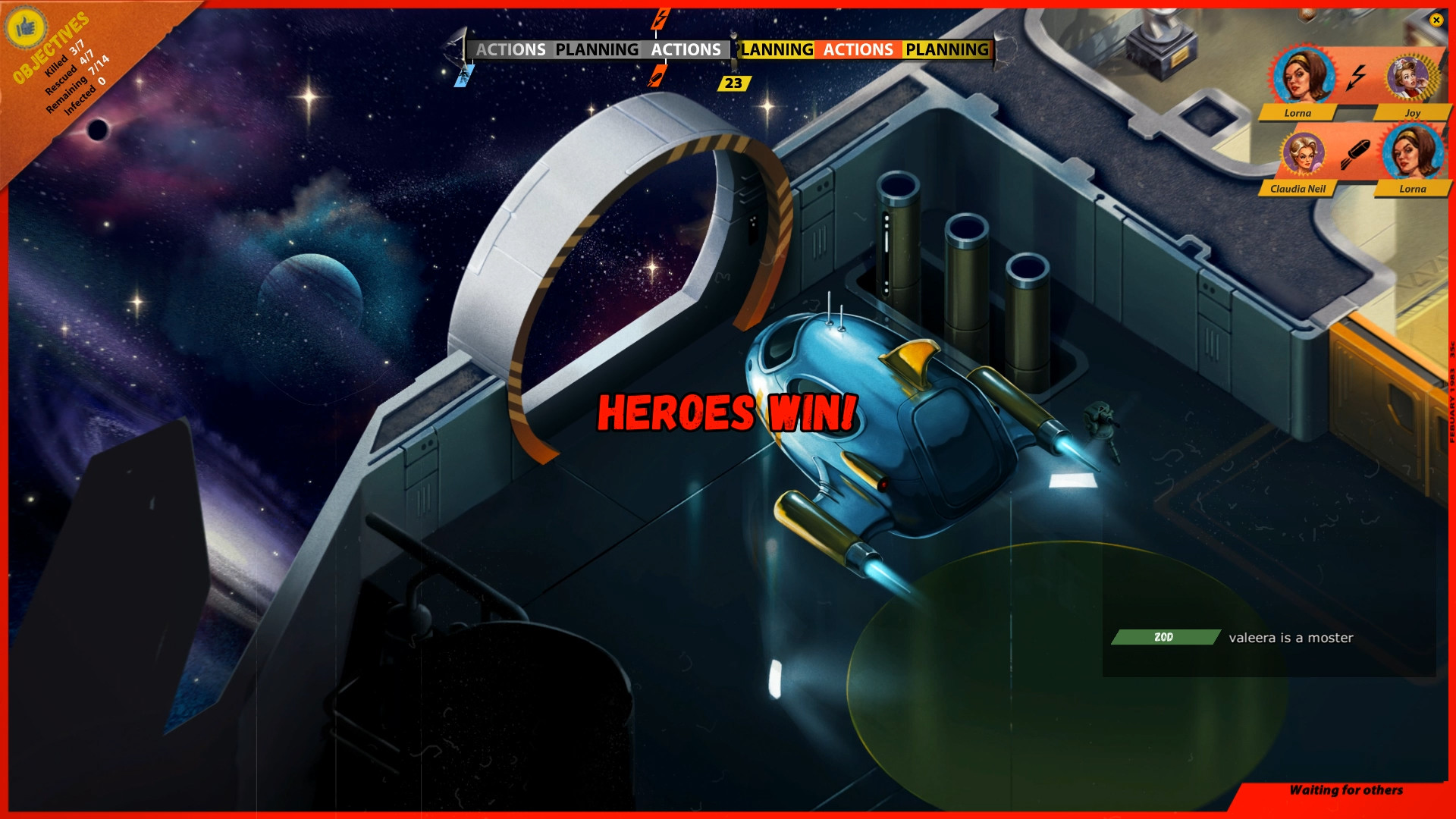 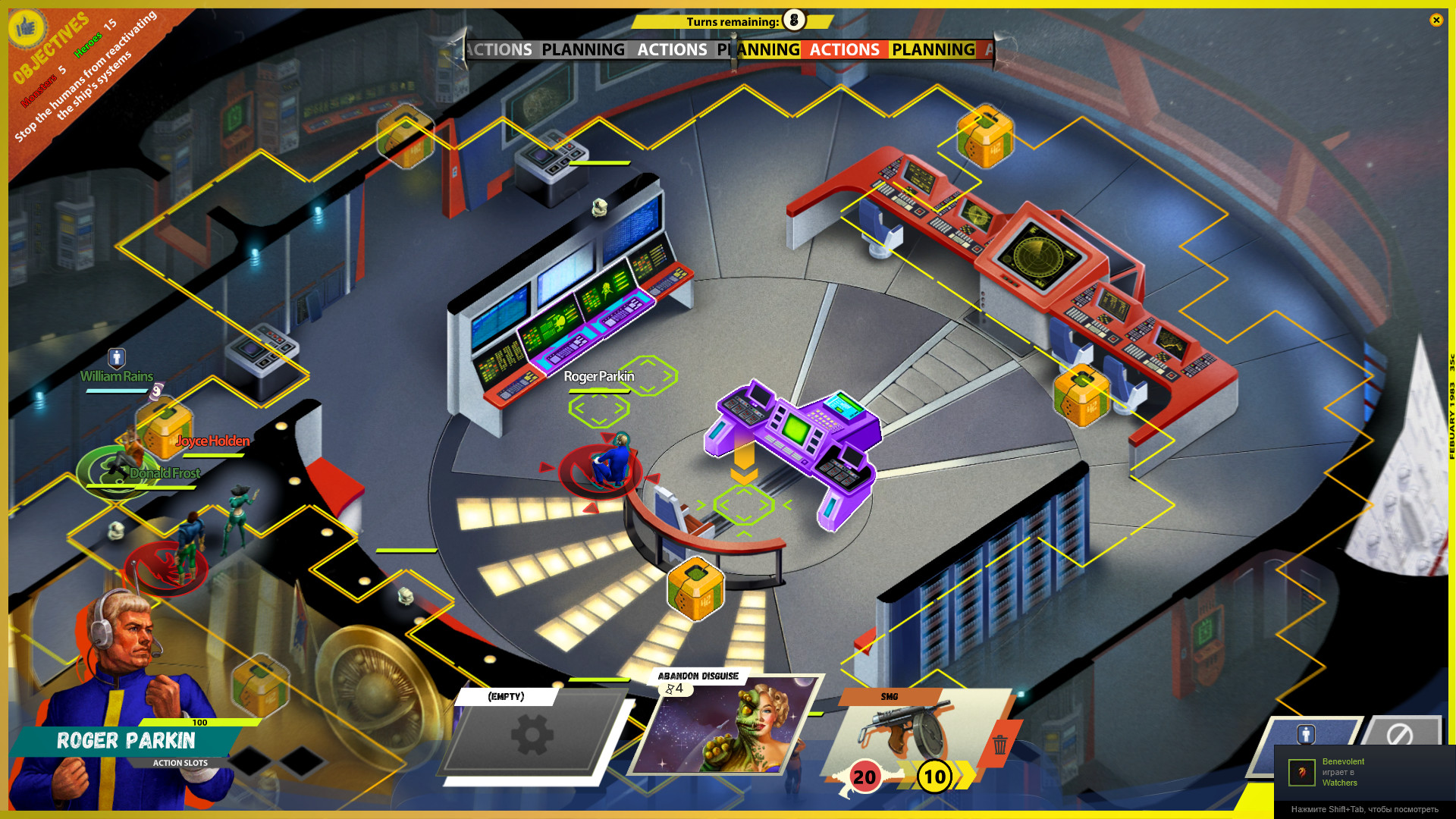 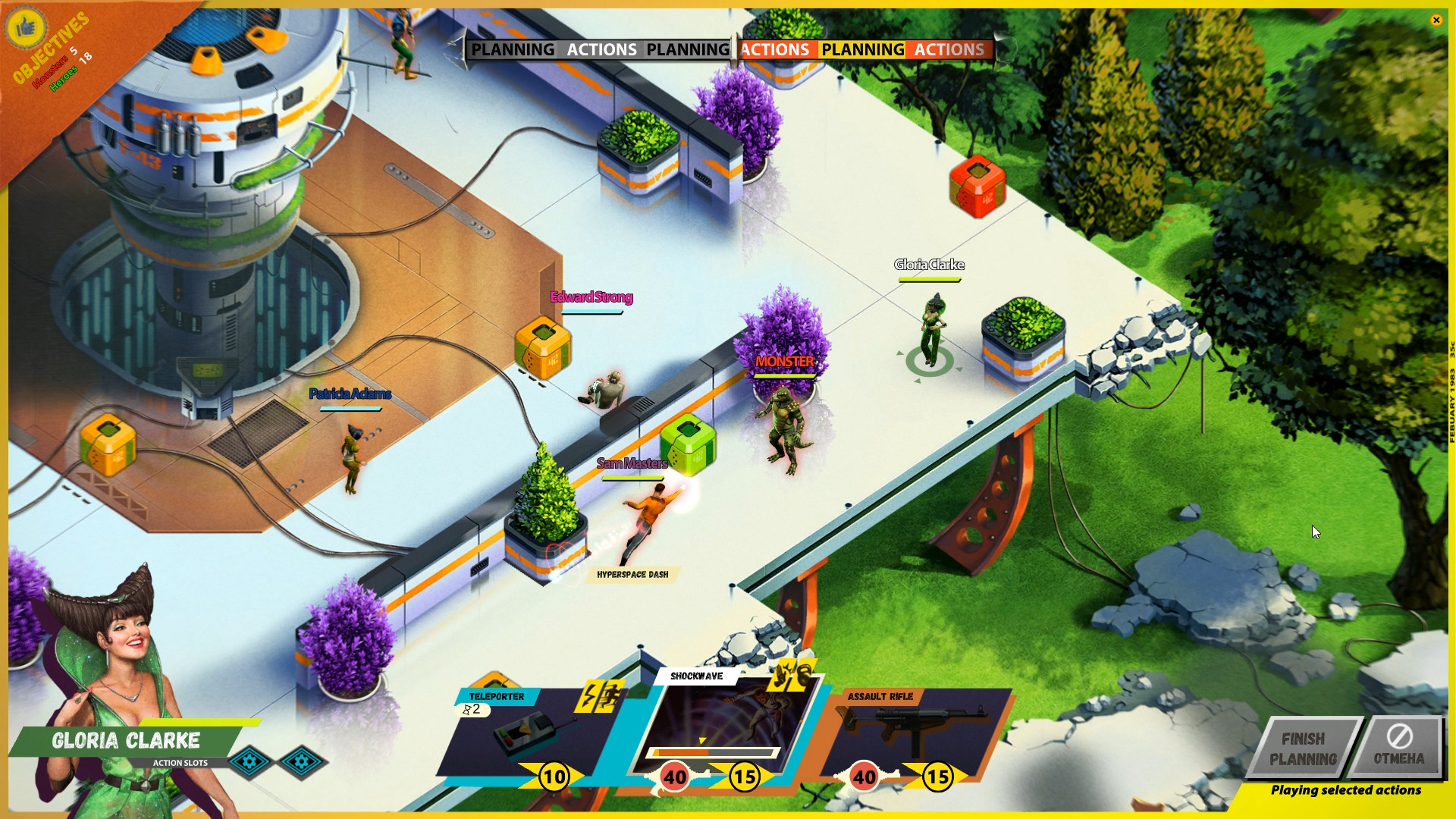 On board the tourist starship penetrated monsters that can take on a human appearance. The bravest passengers decide to fight aliens and save civilians. But how to distinguish monsters from ordinary people?

If you have a human role
Do not trust anyone: analyze the actions of other players to figure out monsters.
Save passengers and destroy aliens.
Combine the weapons found in the boxes to get unique abilities and turn the tide of the battle.
If a monster has infected you, you only have a few moves to heal. Otherwise, you yourself will turn into a monster!
If you play as a monster
Use camouflage skills to move safely.
Rub yourself into trust in other players to stay beyond suspicion.
Infect passengers to be reborn in their bodies if they destroy you.
Infect opponents to turn them into monsters.
Thanks to the special connection between the aliens, you will see everything that other monsters see.
Two-step turn-based gameplay
Each move consists of two time-limited stages:

Related to item "I am not a Monster - Multiplayer Version (Steam) -- RU":

I am not a Monster: Complete Edition [Steam\GLOBAL\Key]