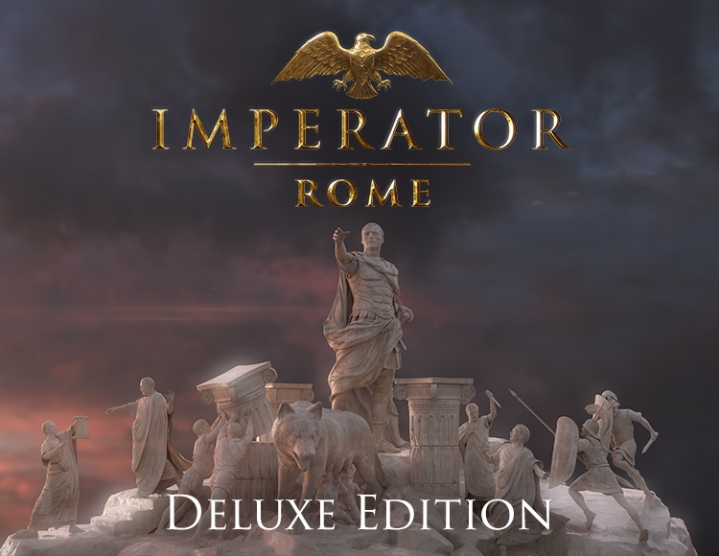 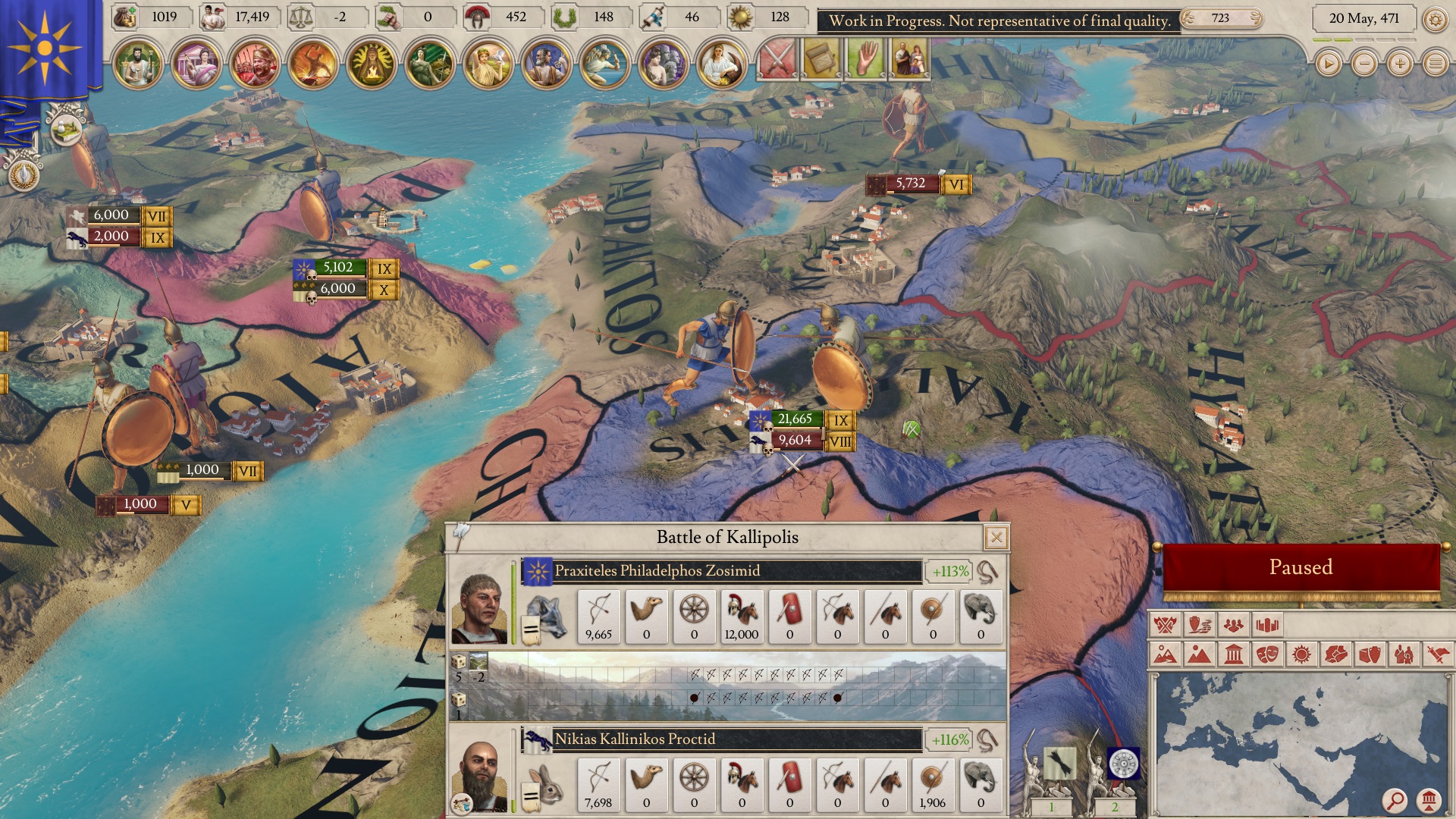 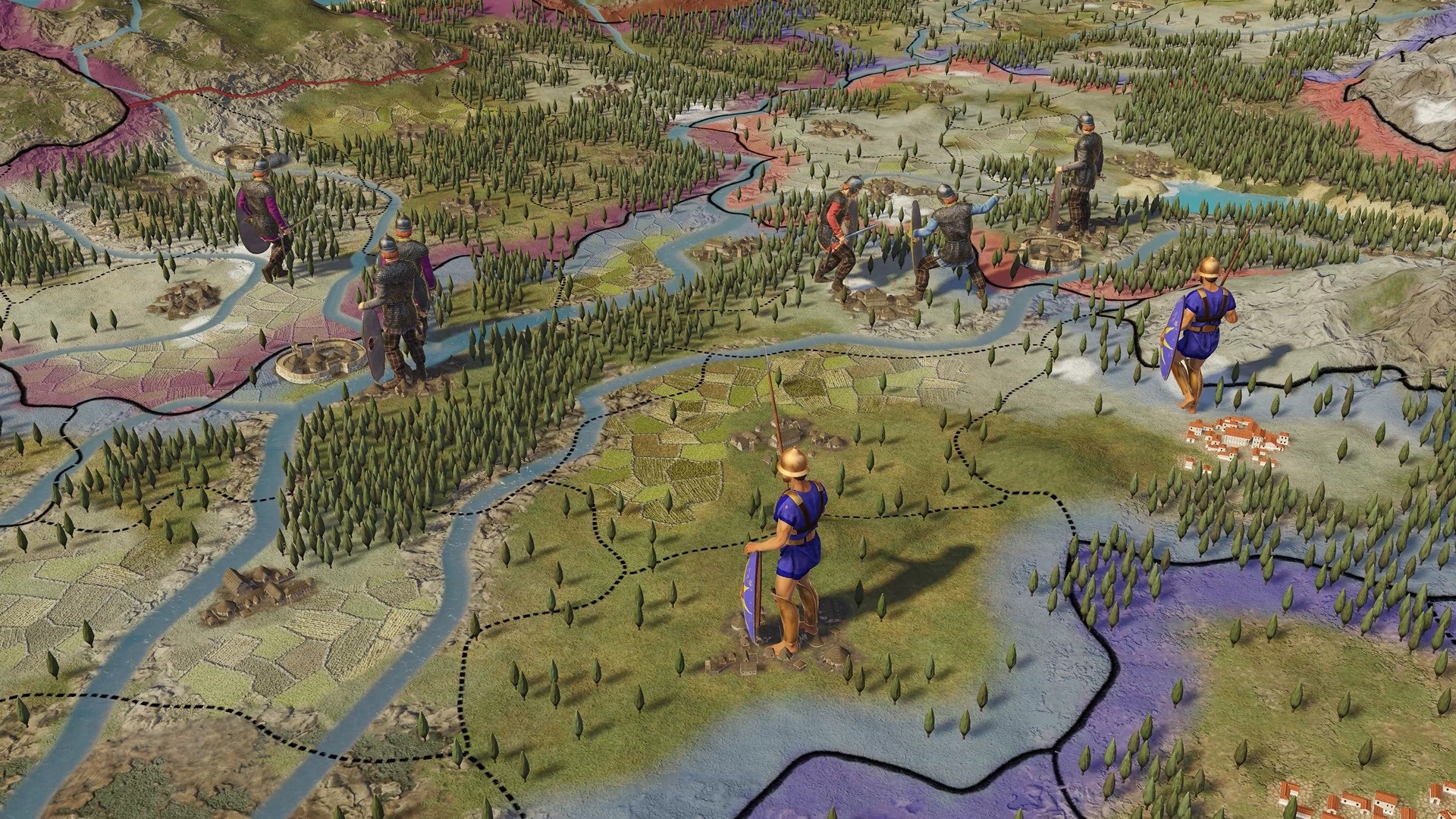 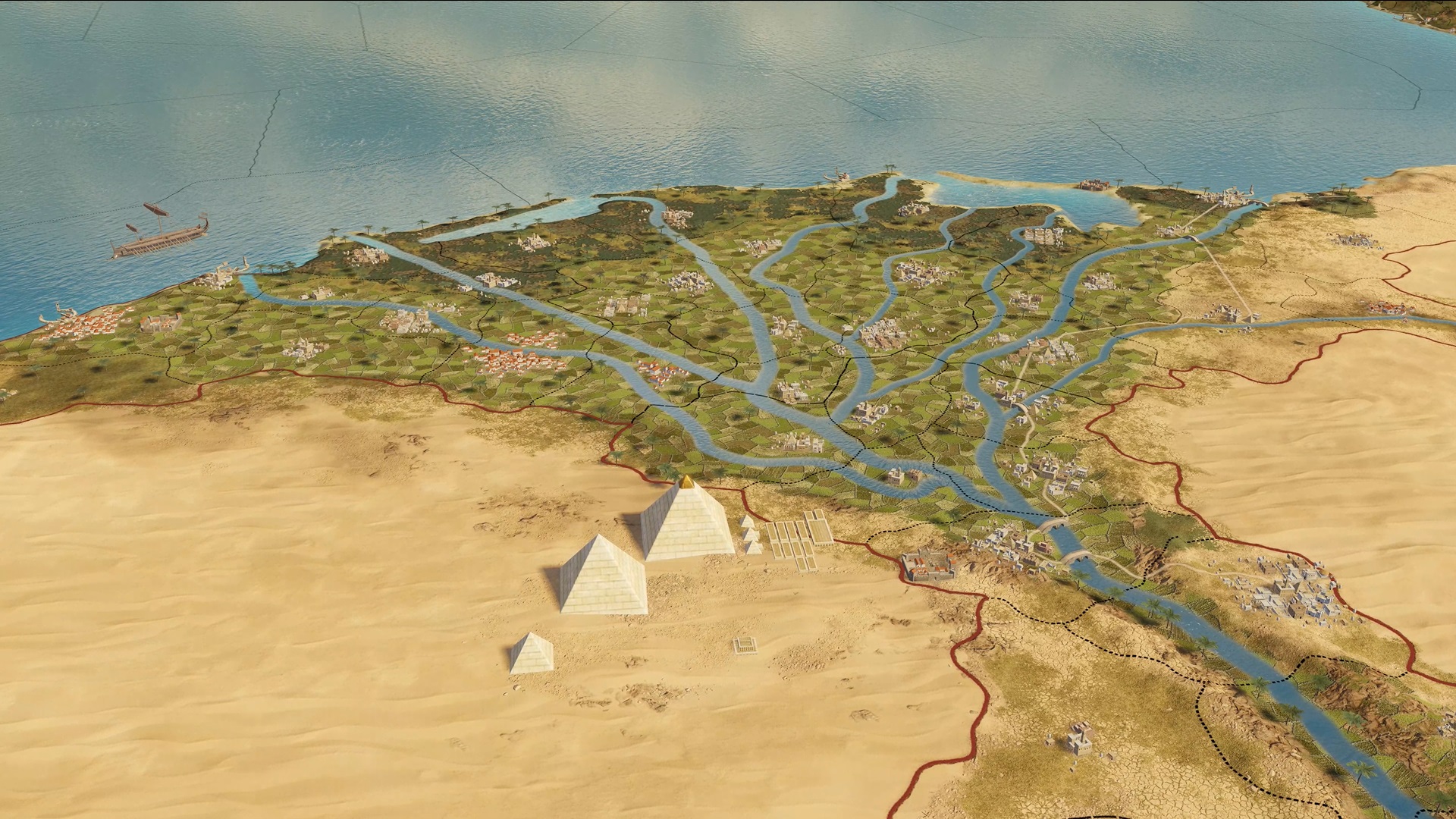 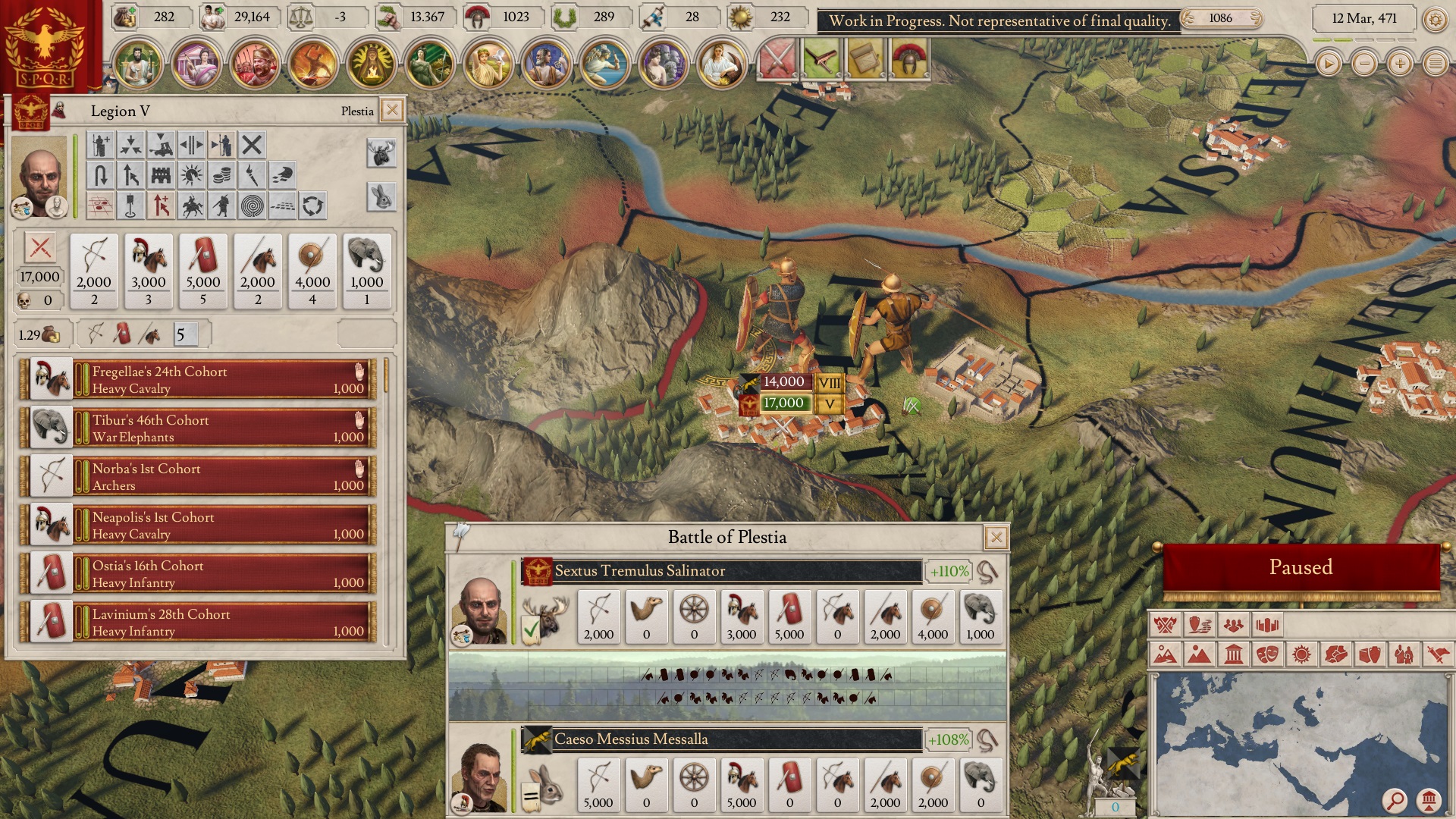 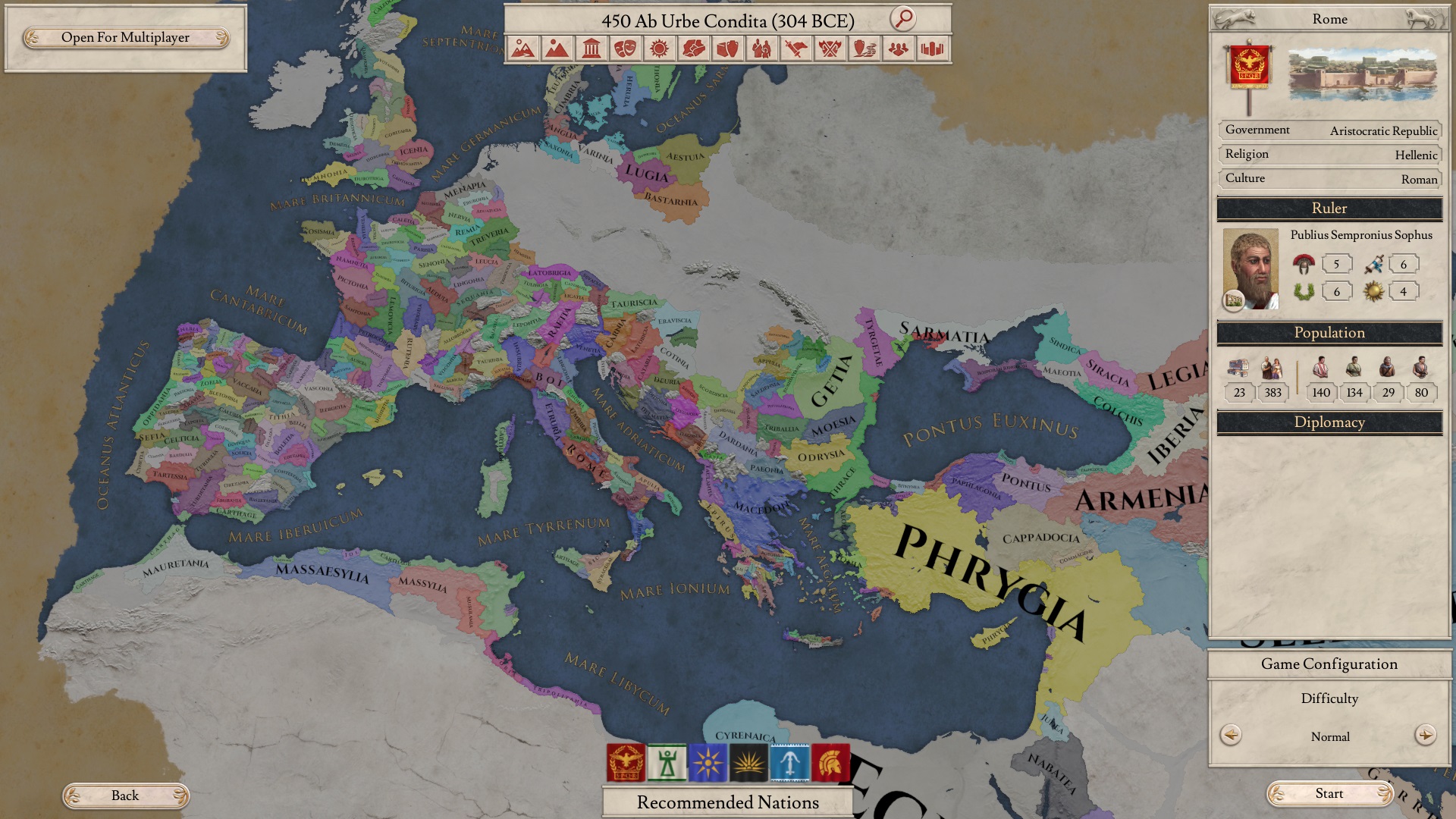 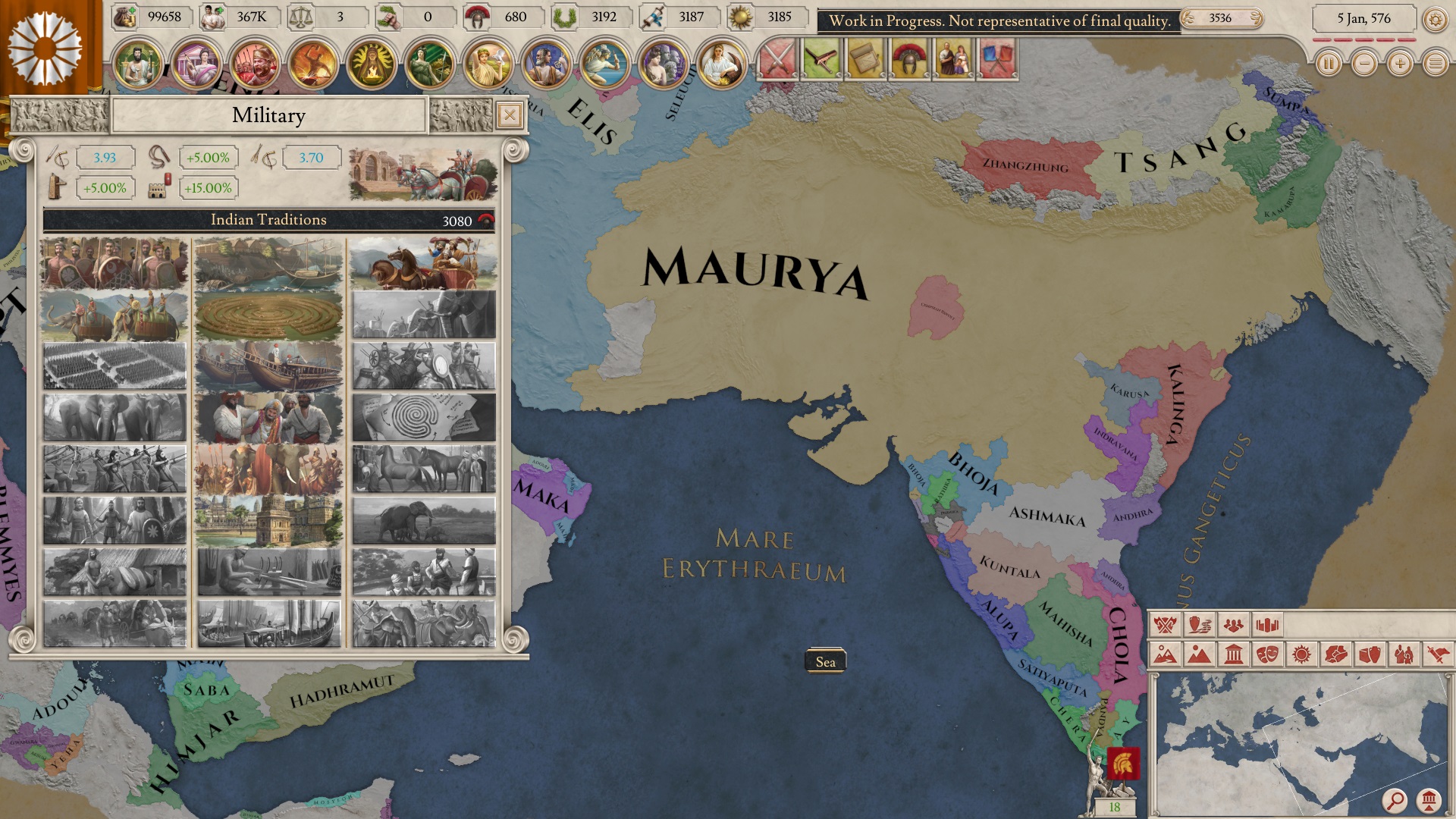 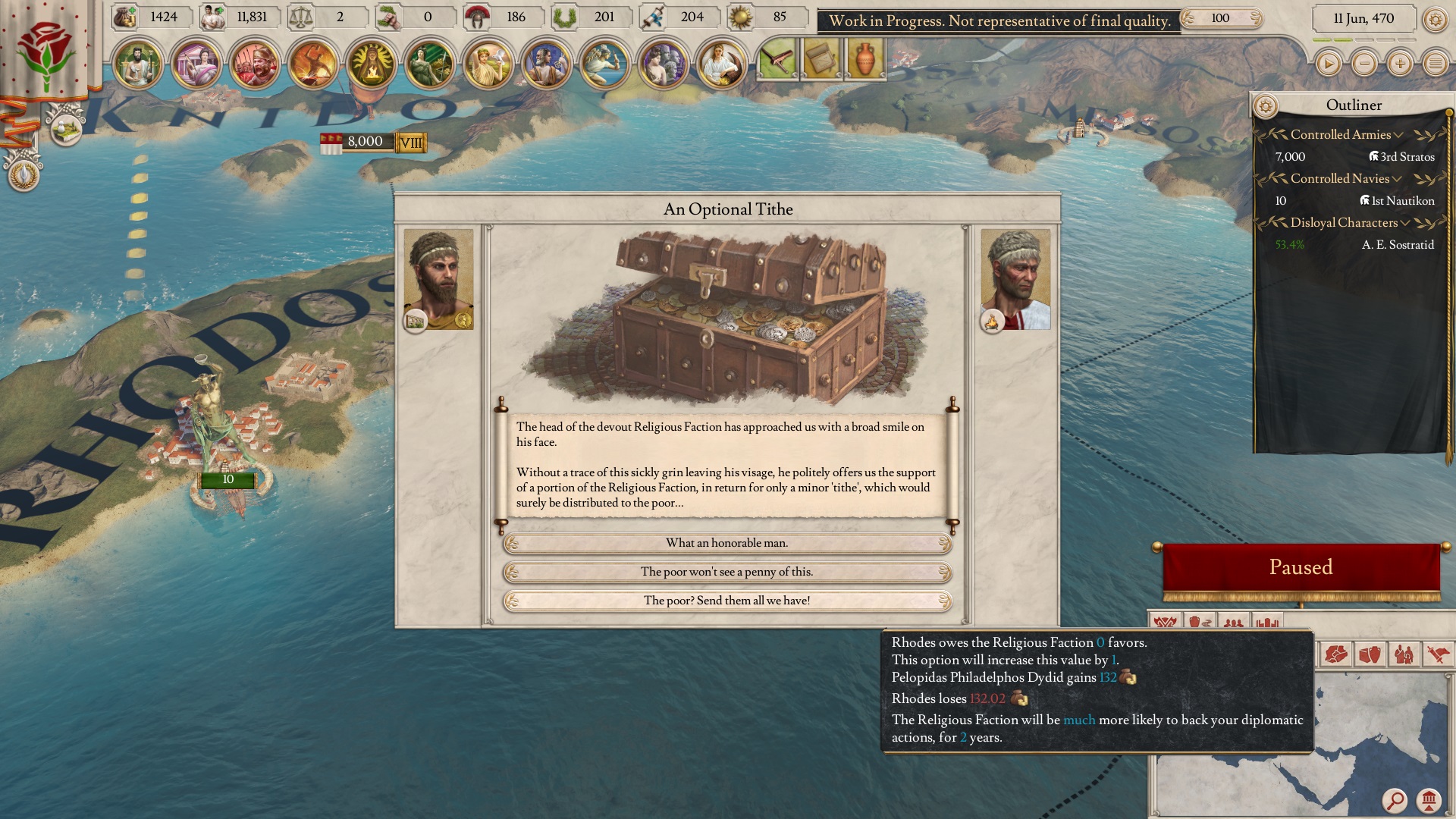 After payment you will receive a license key for the game Imperator: Rome Deluxe Edition.

Former military leaders and officials of Alexander the Great are dividing his inheritance among themselves, tearing his great power apart. In Egypt, the famous Ptolemy keeps the body of the great conqueror - and the wealth of the Nile. Seleucus consolidated his power in Persia, and Antigonus settled in Anatolia. The cruel Lysimachus rules in Thrace, and Macedonia, the heart of the empire, fell to the usurper Cassander.
This add-on brings a lot to the Diadochi Wars, including unit models and even more vibrant colors of the era.

4 new ship models: unique designs of the warships of Egypt, Macedonia, Phrygia and the Seleucids, including the famous Greek giant ships.

Special monuments: the mausoleum of Alexander, the Acropolis of Rhodes, the Pergamon Acropolis, the palace in Ai-Khanum, the Alexandrian library and the Argead palace in Macedonia.

Six events dedicated to the legacy of Alexander, veterans of Alexander´s wars, the spread of Hellenistic culture, urban athletic competitions and trade.

Alexander´s Body Event Series: Try to steal the remains of Alexander the Great and erect a monument in his honor.

New Creative Event: Devote a new piece of art to unique events in the set.