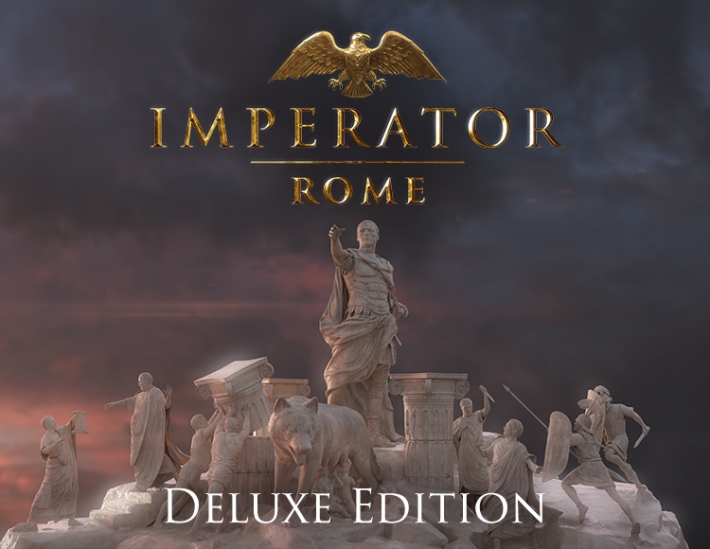 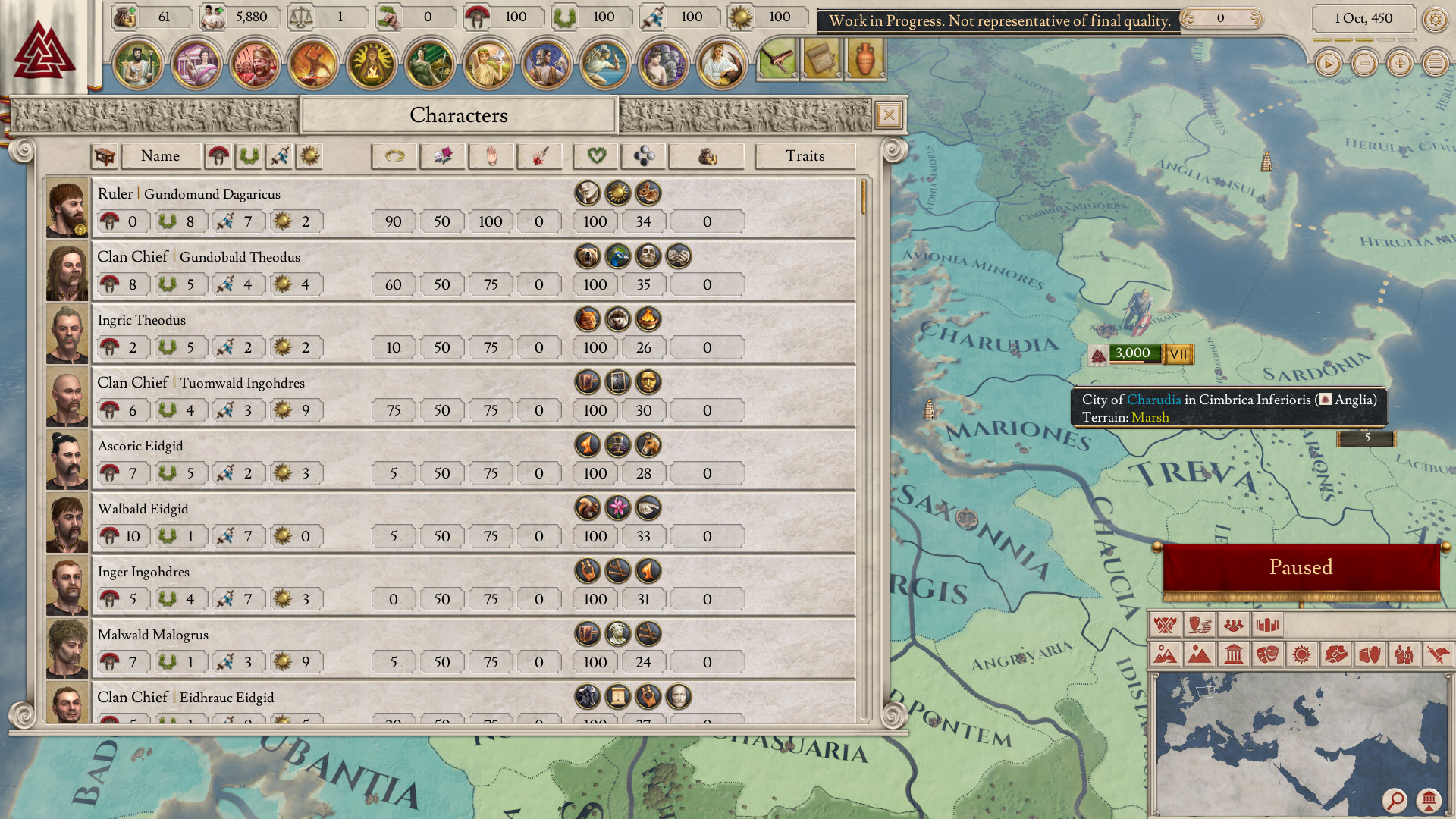 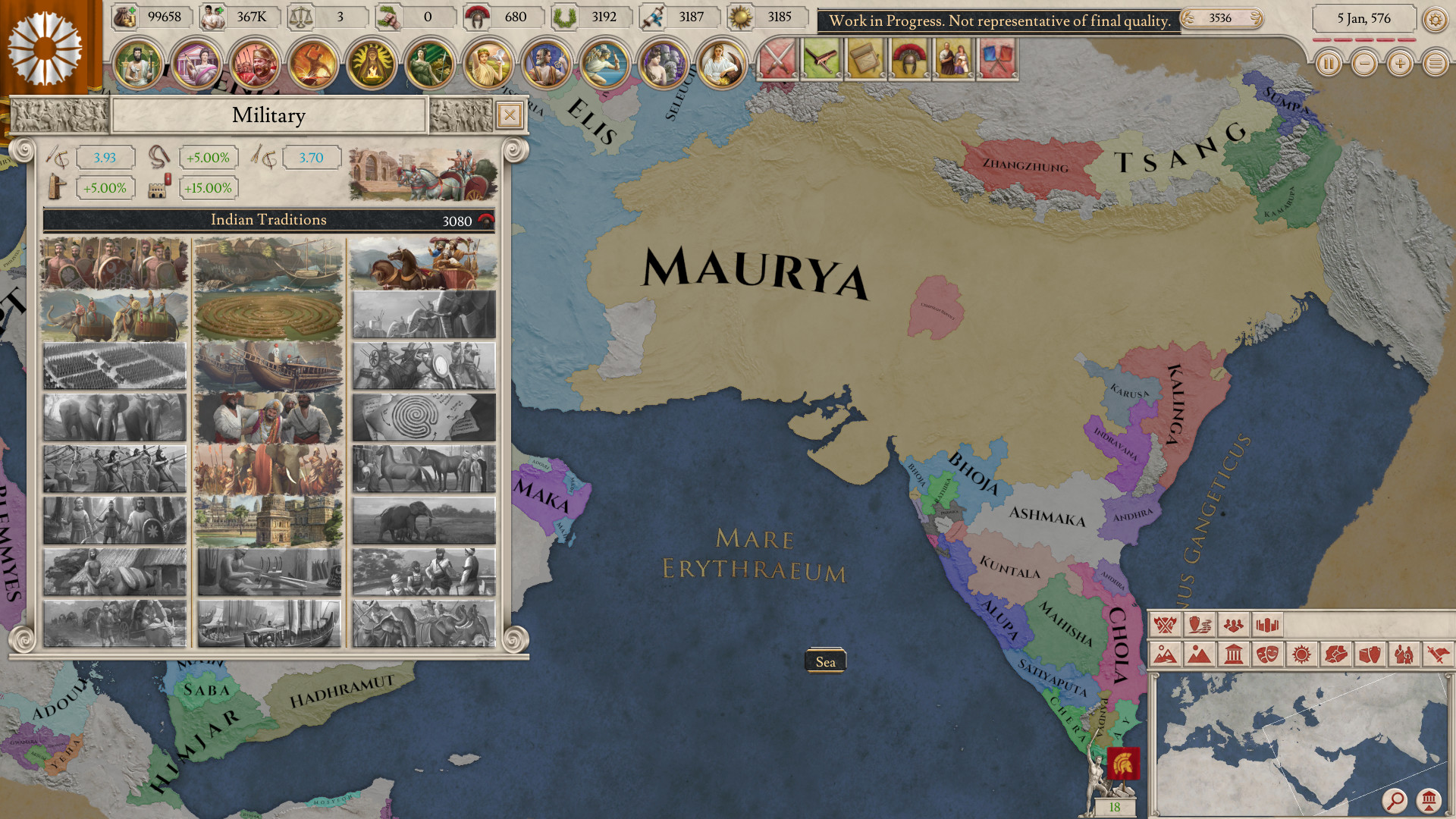 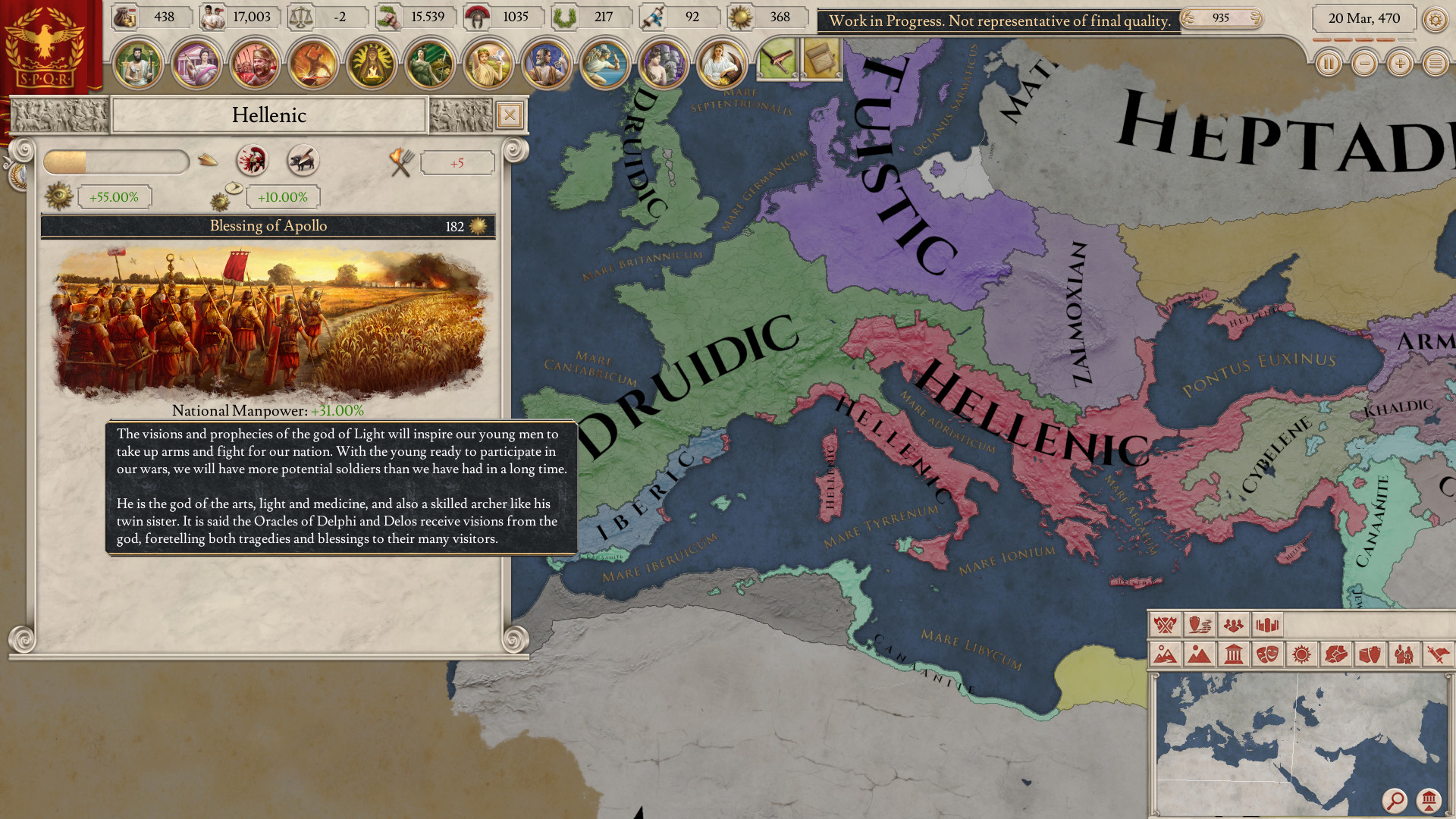 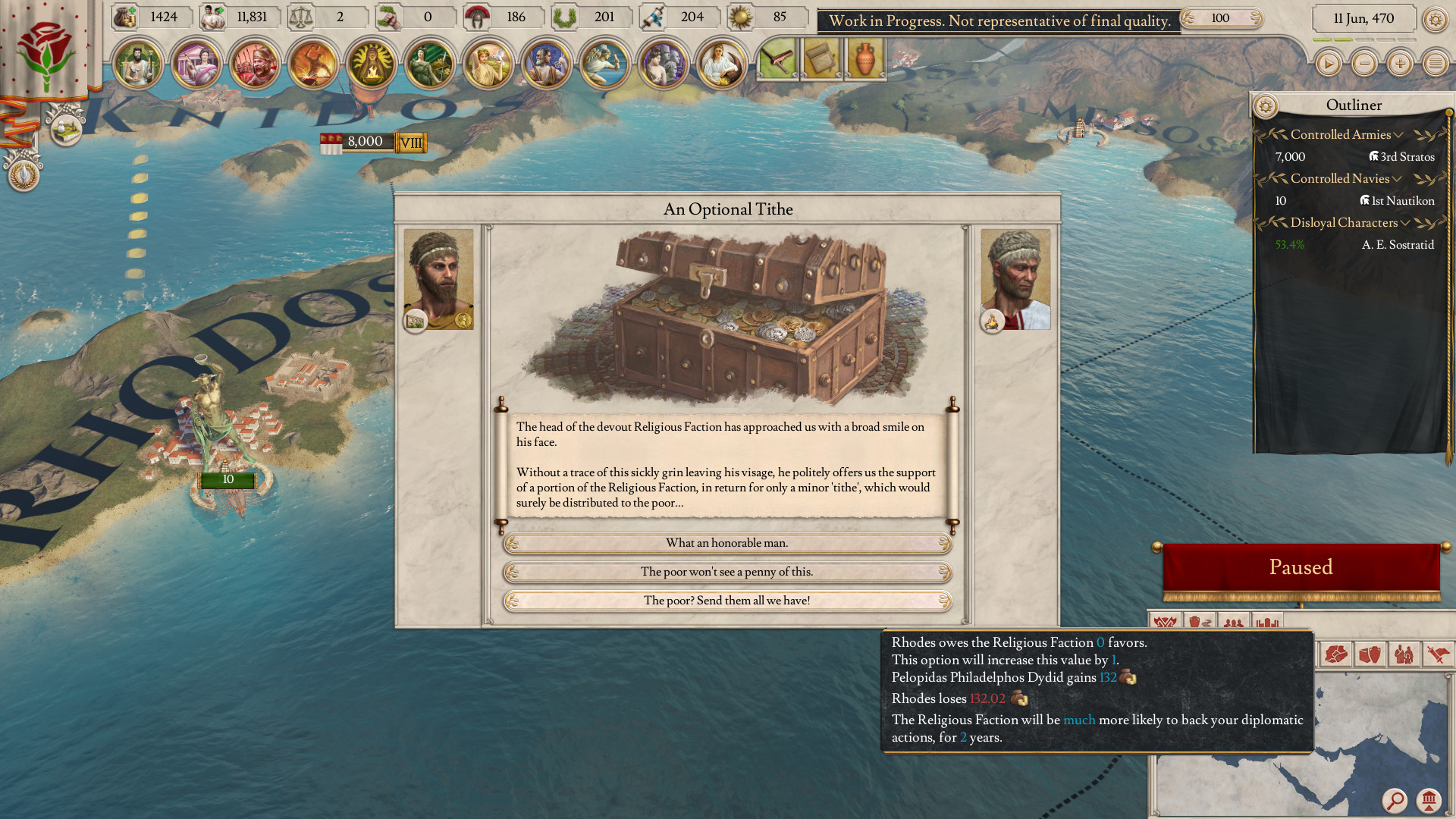 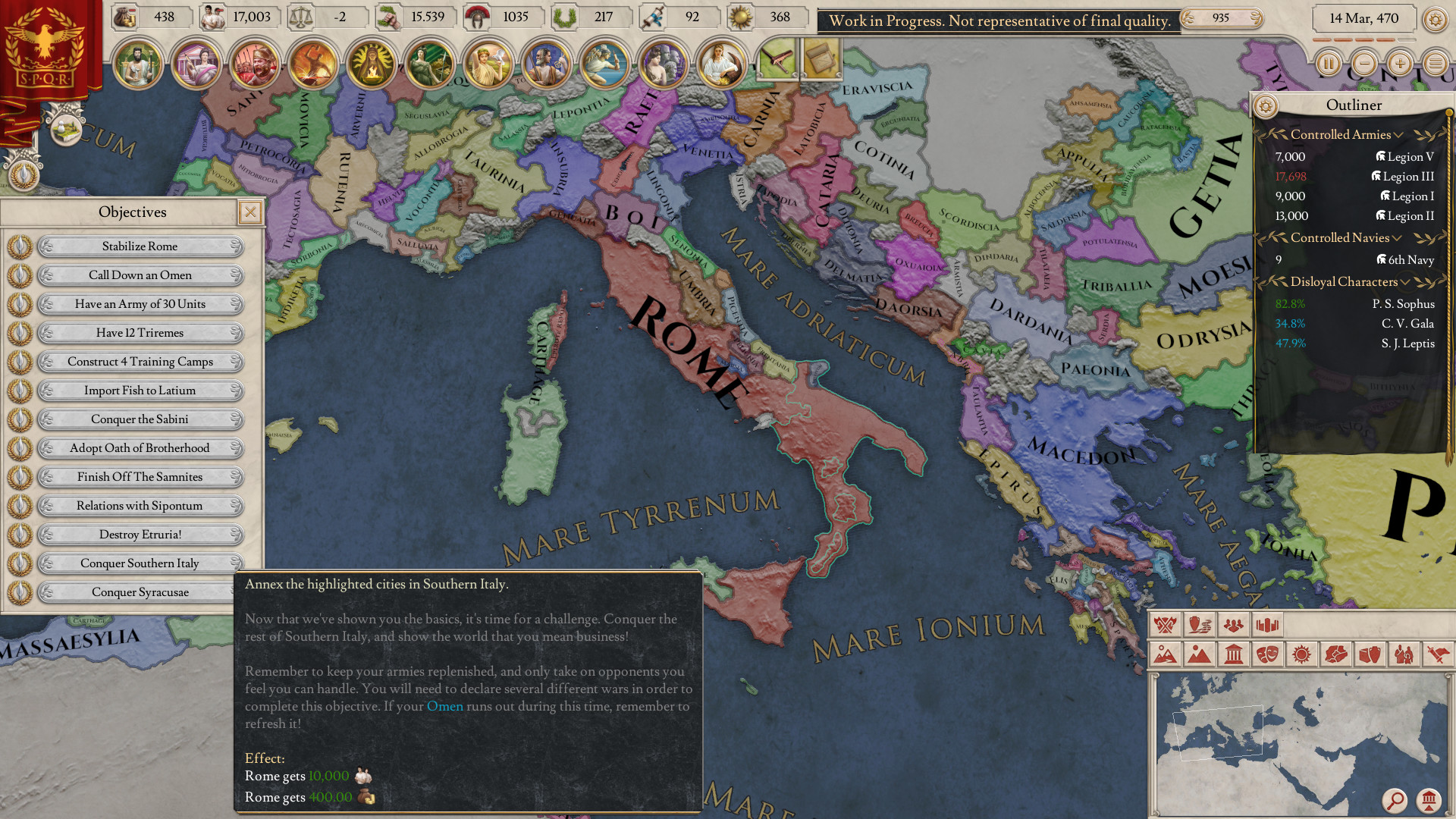 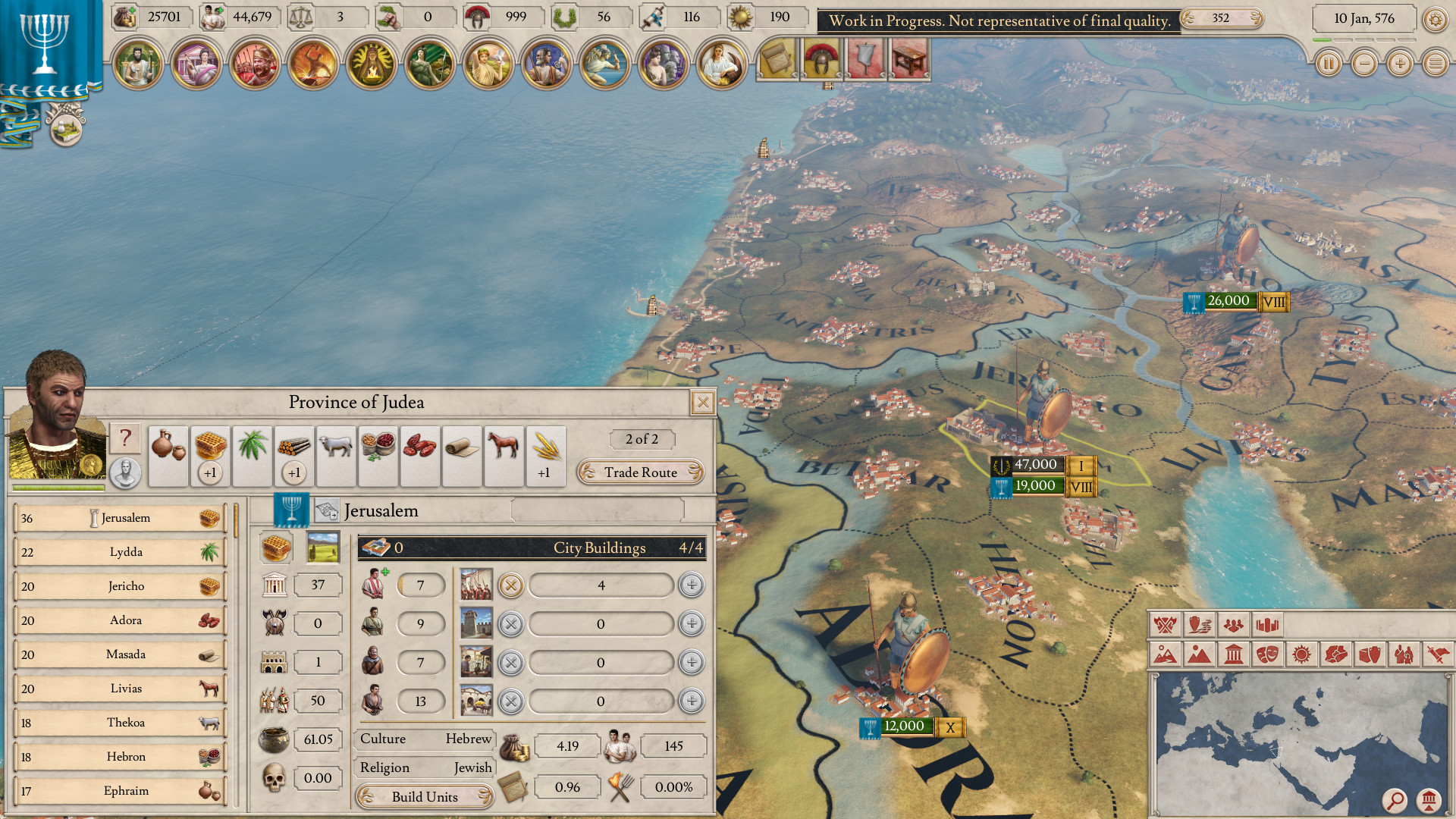 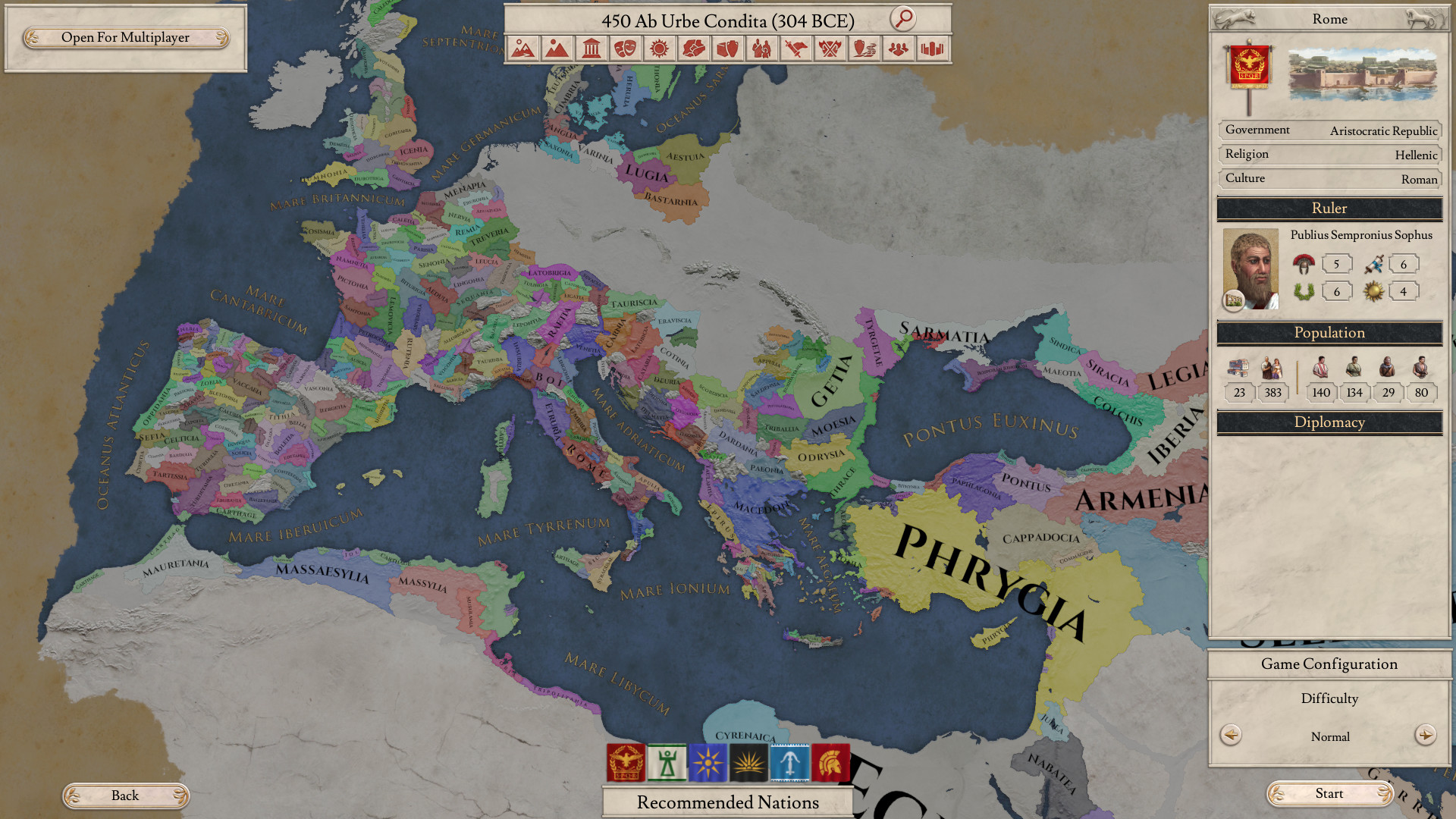 Uploaded: 25.04.2019
Content: text 50 symbols
Loyalty discount! If the total amount of your purchases from the seller game-mag more than:
If you want to know your discount rate, please provide your email:

You acquire a licensed product. We guarantee the performance of the key to 100%. If you still have a problem with the activation of the product, please first contact the seller and wait for an answer. We will answer you soon and solve your problem.

The composition of the publication:

Former military leaders and officials of Alexander the Great divide his legacy among themselves, tearing his great power into parts. In Egypt, the famous Ptolemy keeps the body of the great conqueror - and the wealth of the Nile. Seleucus strengthened his power in Persia, and Antigonus settled in Anatolia. The cruel Lysimachus ruled in Thrace, and Macedonia, the heart of the empire, fell before the usurper Cassandro. This addition will add many new things to the Diadochi Wars, including models of combat units and even more bright colors of the era.

4 new army models: the unique armies of Macedonia, Phrygia, Seleucid and Thrace.
4 new ship models: unique designs of the military ships of Egypt, Macedonia, Phrygia and Seleucids, including the famous Greek giant ships.
Special monuments include the Alexander Mausoleum, the Acropolis of Rhodes, the Pergamon Acropolis, the palace in Ai-Khanum, the Alexandrian Library and the Palace of Argead in Macedonia.
Six events dedicated to the heritage of Alexander, veterans of Alexander´s wars, the spread of Hellenistic culture, urban athletic competitions and trade.
A series of events “The Body of Alexander”: try to steal the remains of Alexander the Great and erect a monument in his honor.
A new creative event: dedicate a unique work of art to unique events from the set.
New music, created specifically for the "Hellenistic" players.

Alexander the Great. Hannibal. Caesar. These great figures and dozens of them like them decided the fate of the whole continent. Mighty kings, brilliant commanders and self-proclaimed gods left their mark on the history of the ancient Mediterranean. The states located there were closely connected with each other and at the same time often fought each other in fierce wars, and their cultural and political heritage became the basis of what today is called “Western civilization”. But it could have turned out quite differently. Will you be able to change the course of history in the game Imperator: Rome?

Imperator: Rome is the newest scale strategy from Paradox Development Studio. The game covers several turbulent centuries, starting with the division of the empire of Alexander the Great in the east and ending with the founding of the Roman Empire, and invites you to experience all the joys and pains of becoming a new empire in the classical era. Manage citizens, beware of traitors and warmly worship the gods.

The living world of the game is full of characters with different skills and traits that change over time. They lead your country, govern the provinces, command your army and navy and at the same time are endowed with a new, more realistic appearance.

Citizens, free citizens, savages and slaves - each of these groups has its own culture and religion. No matter what they do - they fought in your army, replenished your treasury or inhabited your colonies - watch their mood, because your success depends on it.

To thwart the evil plans of the enemy, carefully plan your actions before the battle begins.

Each nation is fighting in its own way. The Romans and the Celts have different combat capabilities, unique advantages, abilities and combat units.

A variety of forms of government.

Control the senate of the republic, single-handedly hold power under the monarchy, or answer to the council of clans in the tribal system.

Nomadic barbarians threaten to ruin or occupy your best lands, and treacherous governors and generals can revolt and lure the army to their side!

Goods serve the prosperity of your province. Will you accumulate resources in the hope of strengthening the local economy, or will you exchange the surplus to share wealth with your neighbors?

Improving the life in the province.

Invest in the construction of buildings, roads, and fortifications to make your state stronger and more prosperous.