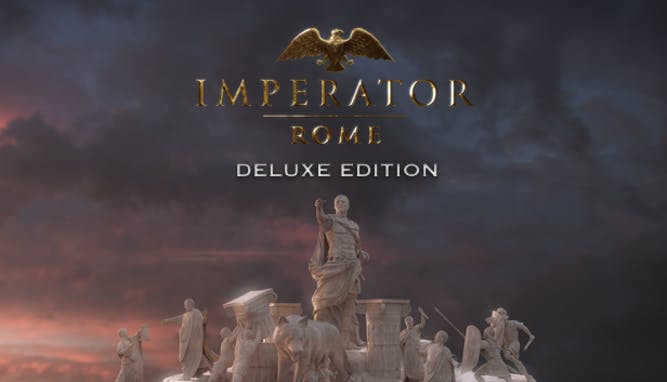 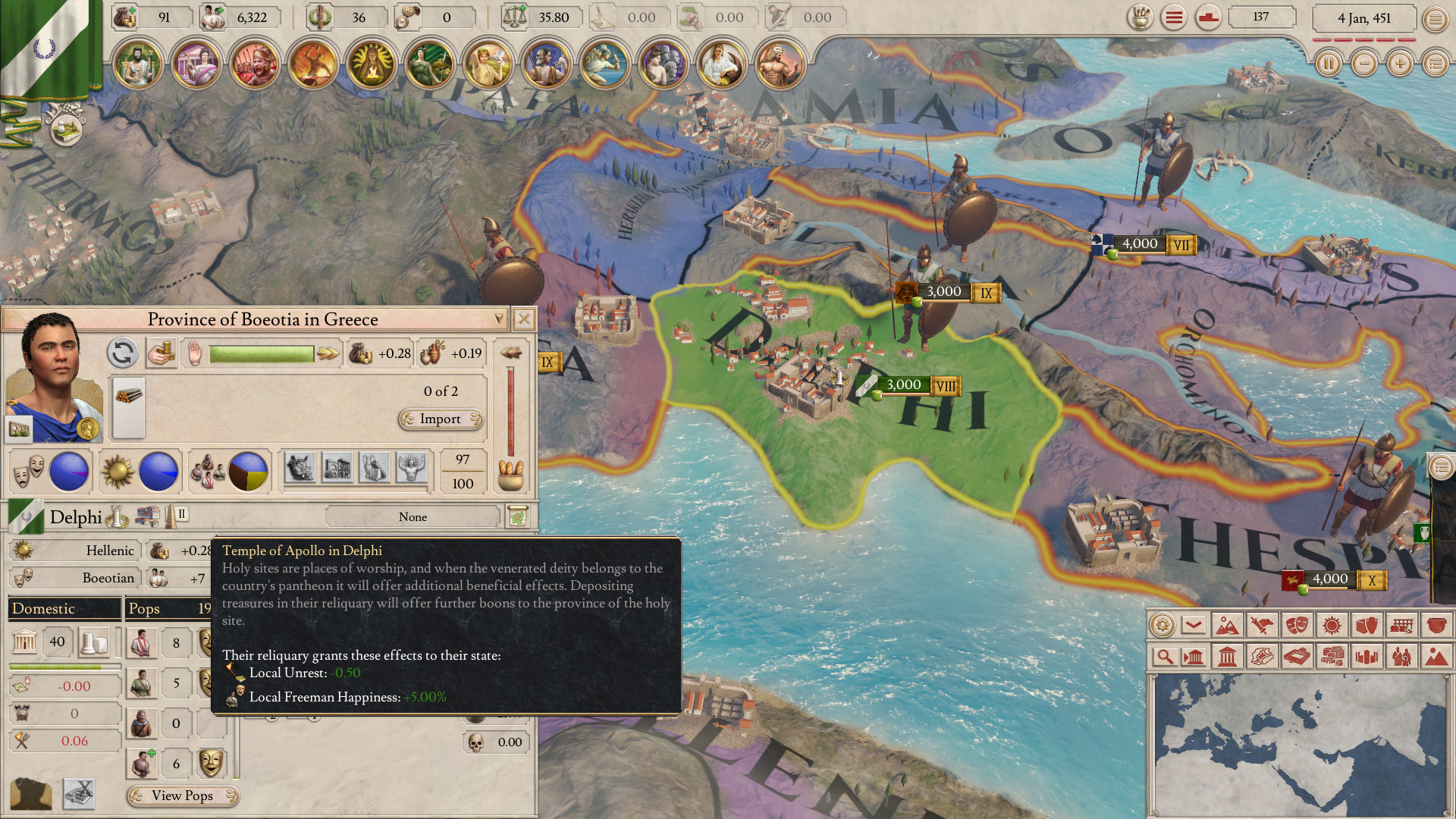 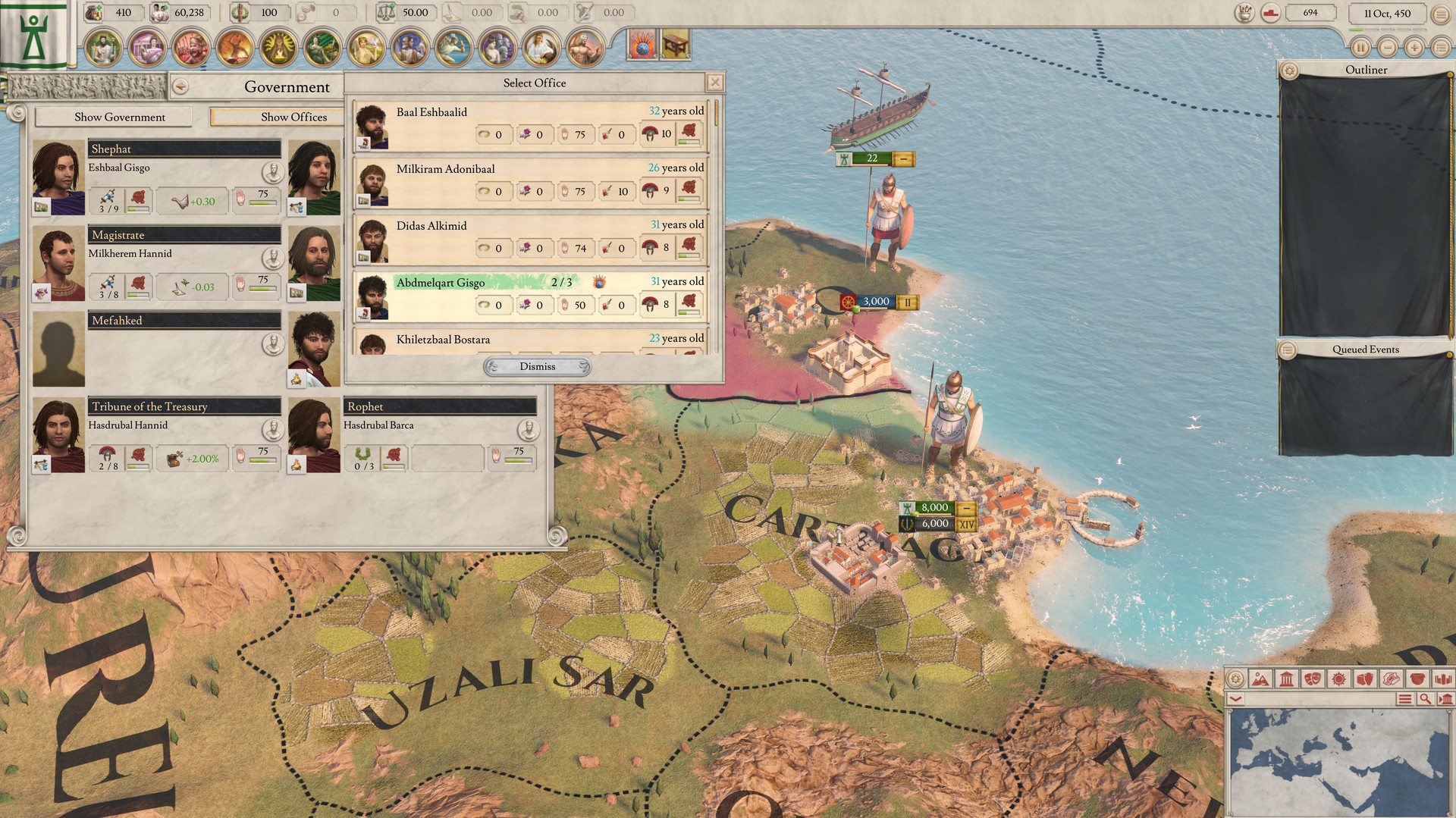 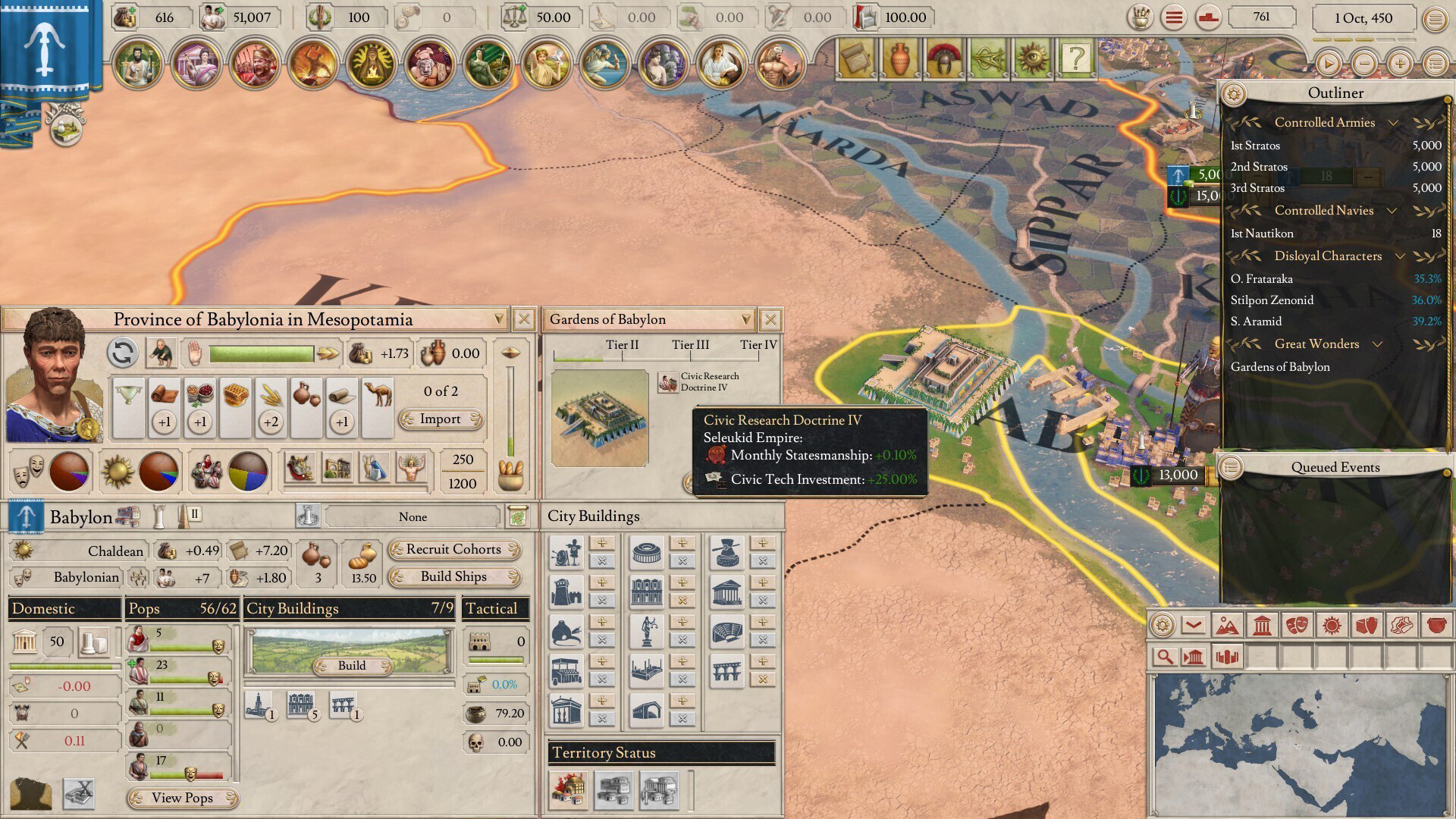 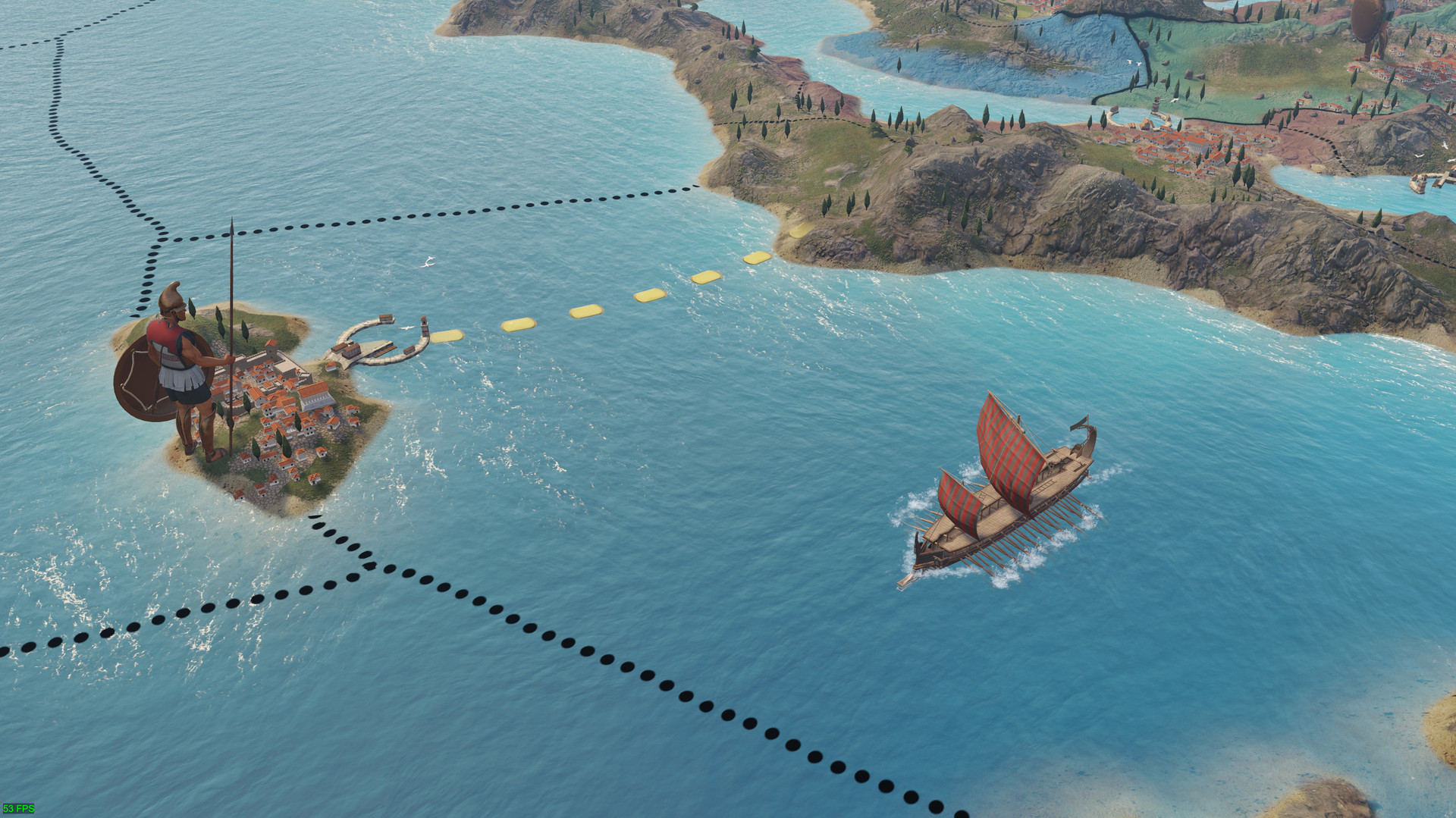 INSTANTLY AFTER PAYMENT YOU RECEIVE the Key FOR ACTIVATION
Imperator: Rome Deluxe Edition in STEAM!

About the game:
Includes:

Base game
In-game Flavor Pack
Digital Art Book
Wallpapers
Deluxe Edition Paradox Forum Icon
Deluxe Edition Paradox Forum Avatar
Alexander. Hannibal. Caesar. These great men and dozens like them shaped the destiny of a continent. Mighty kings, clever generals and would-be gods made their mark on the ancient Mediterranean. Around this sea, close knit nations tested their mettle and virtue against each other in fierce combat, their cultural and political legacy now inseparable from what we understand as Western Civilization. But nothing was guaranteed. Can you change the course of history in Imperator: Rome?

Imperator: Rome is the newest grand strategy title from Paradox Development Studio. Set in the tumultuous centuries from Alexander’s Successor Empires in the East to the foundation of the Roman Empire, Imperator: Romeinvites you to relive the pageantry and challenges of empire building in the classical era. Manage your population, keep an eye out for treachery, and keep faith with your gods.

Features:
• Character Management:
A living world of characters with varying skills and traits that will change over time. They will lead your nation, govern your provinces and command your armies and fleets. We also introduce our new, more human-like character art.
•Diverse Populations:
Citizens, freemen, tribesmen and slaves - each population with its own culture and religion. Whether they fill your armies, fill your coffers or fill your colonies, keep an eye on their happiness - your success depends on their satisfaction.
•Battle Tactics:
Choose your approach before battle to counter the stratagems of your foes.
•Military Traditions:
Each culture has a unique way of waging war. Romans and Celts have different options available to them. Unlock unique bonuses, abilities and units.
•Different Government Types:
Manage the senate in a Republic, hold your court together in a monarchy, answer to the clans in a tribal system.
• Barbarians and Rebellions:
Migrating barbarians may sack or settle your best land, while disloyal governors or generals can turn against you - taking their armies with them!
•Trade:
Goods provide bonuses to their home province. Will you take advantage of stockpiles for local strength or trade excess goods to spread the wealth around?
Provincial Improvement:
Invest in buildings, roads and defences to make your kingdom stronger and richer.