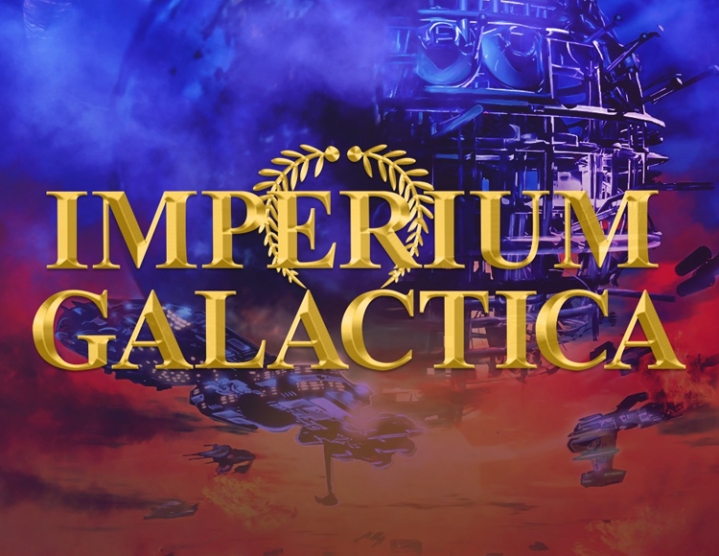 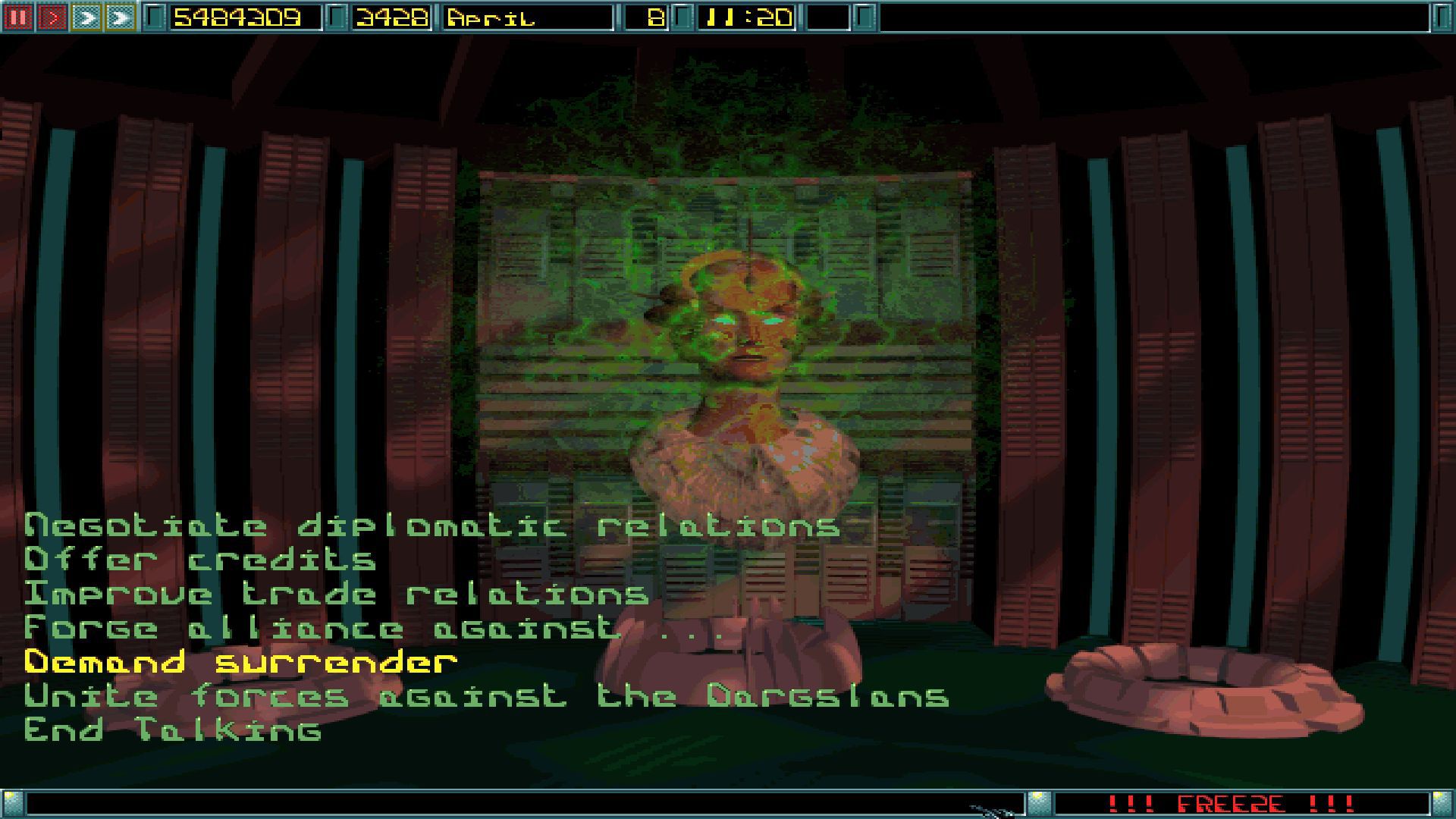 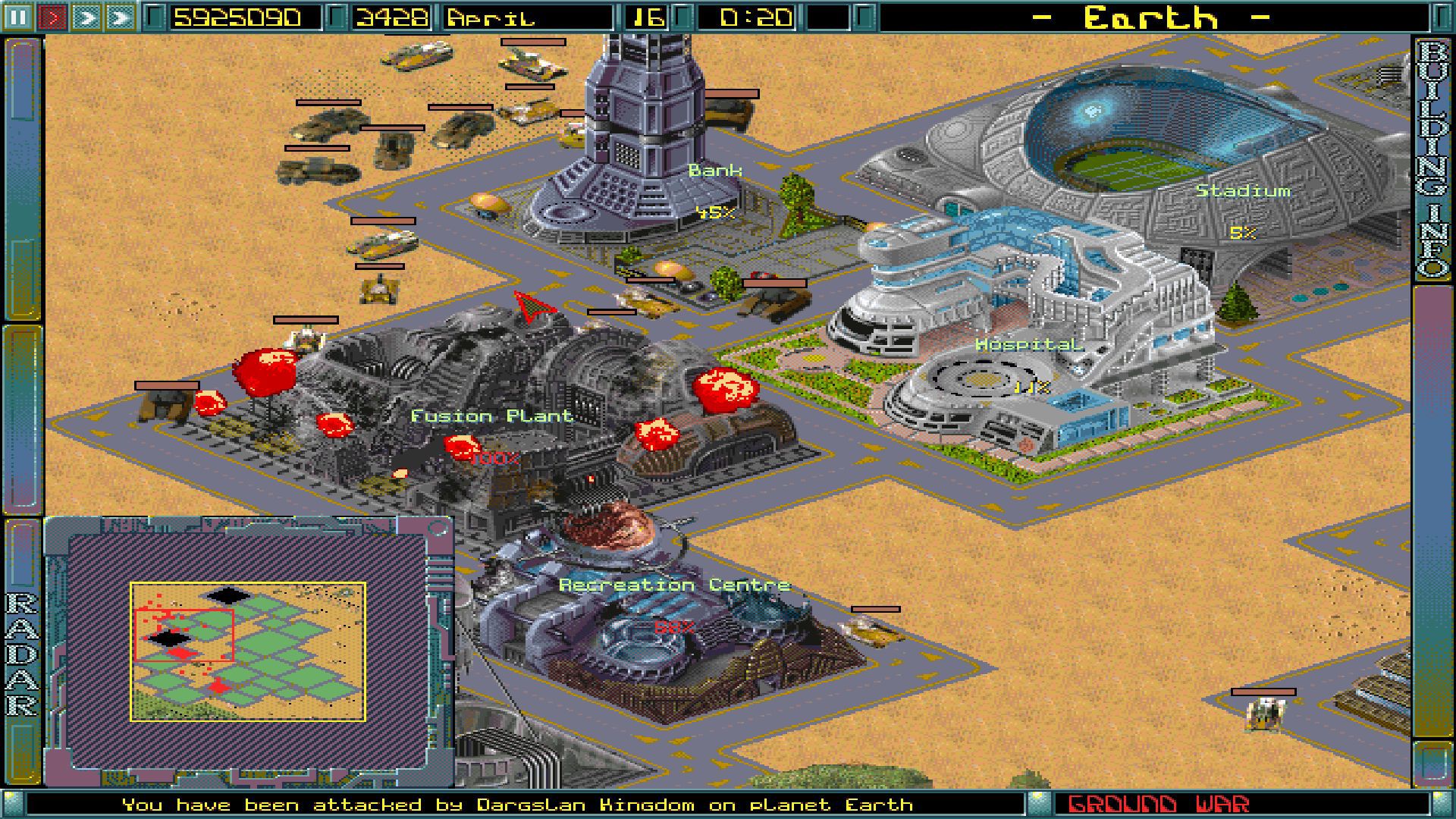 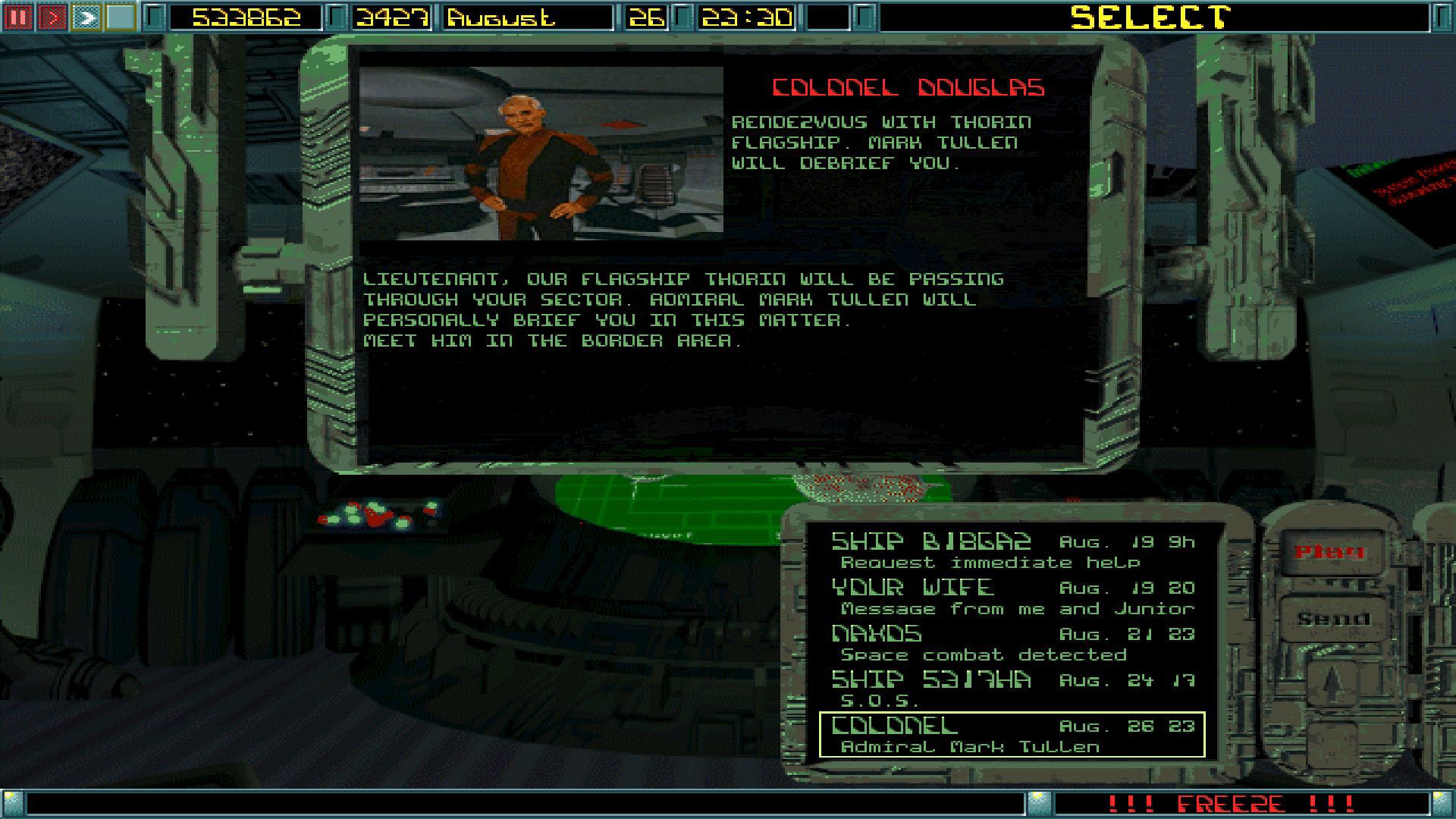 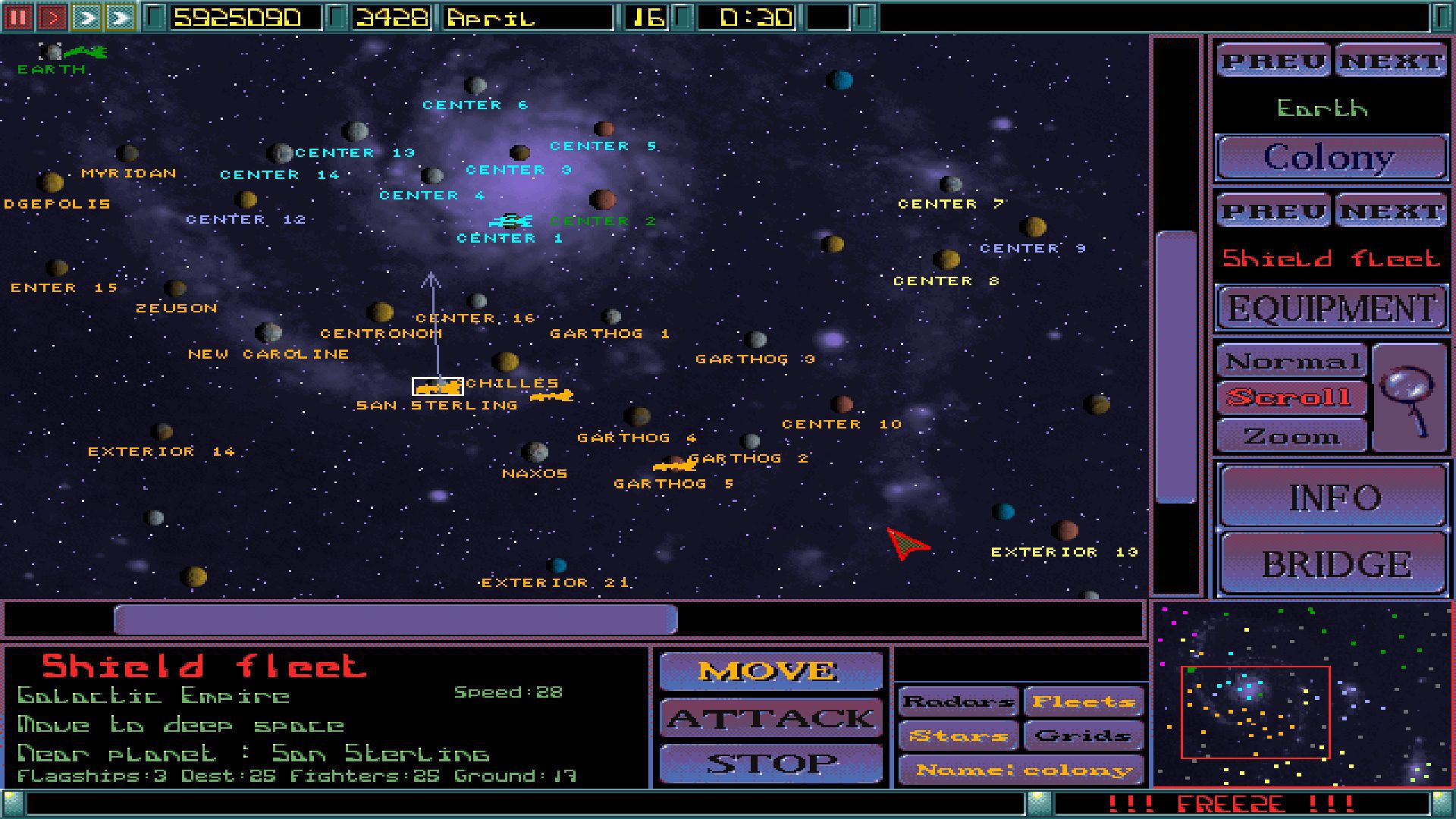 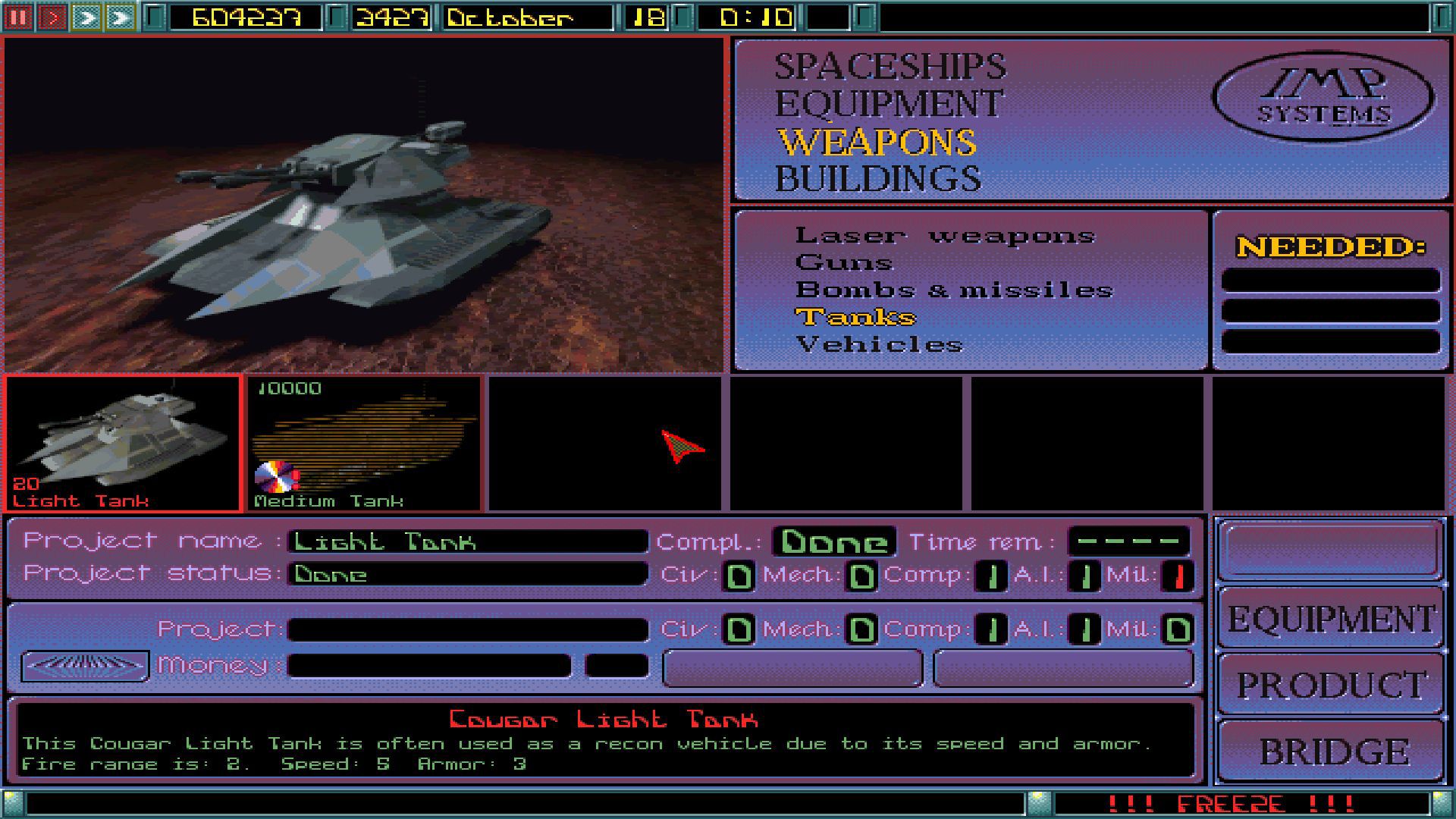 Description:
Imperium Galactica. Your universe ... if you can deal with it. The fourth millennium. Humanity colonized the galaxy. Created the Empire. Now it is collapsing. Strangers do not doze. The oppressed are created by the army. And a strange invasion is moving into the very heart of the Empire. Imperium Galactica needs a new leader. You. Features: Detailed control of the colony.
Explore and create hundreds of species of starships, satellites, structures and weapons.
7 unique alien races and 2 hostile empires of people.
Create alliances, share technology, make peace or go to war.
Strategic battles in space and on earth.