Indiana Jones and the Fate of Atlantis Steam key @ RU 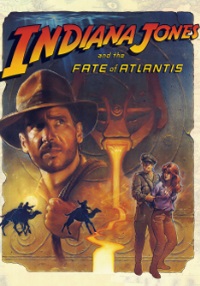 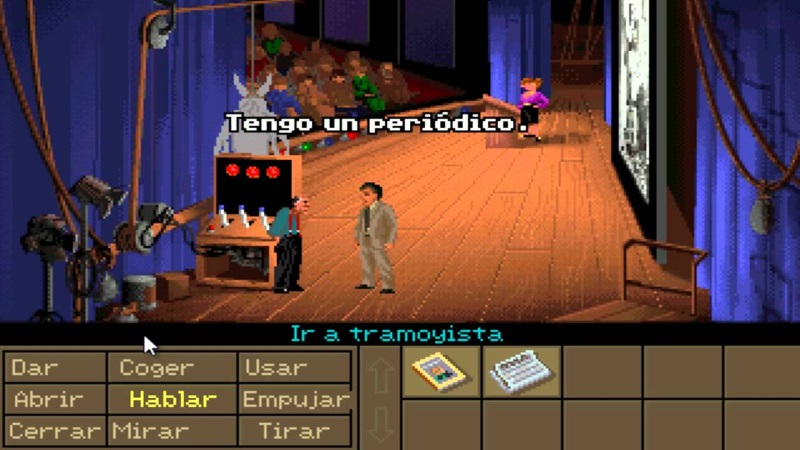 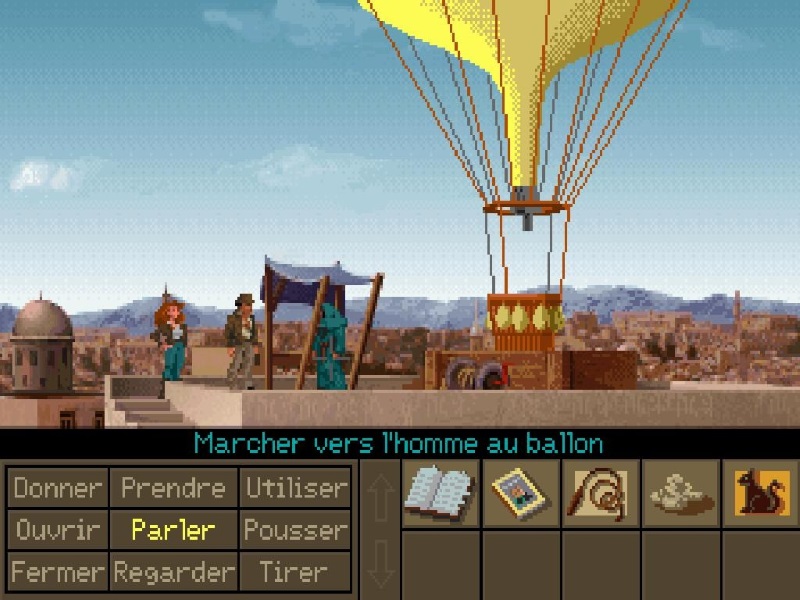 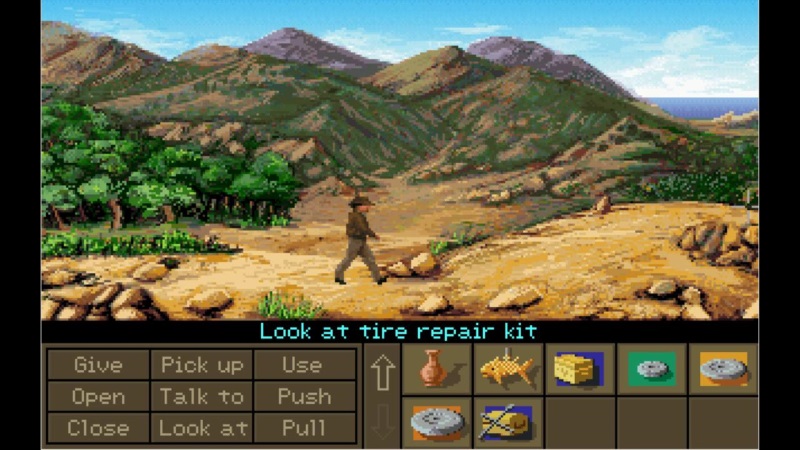 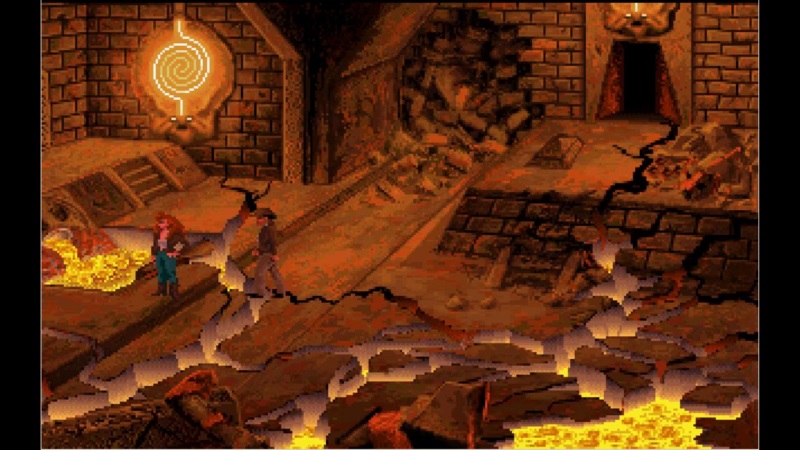 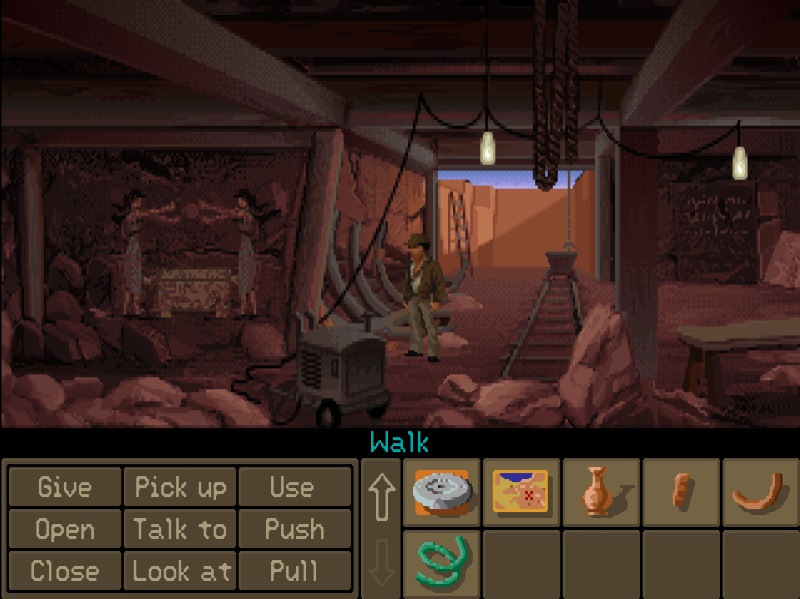 The man in the hat returns in his most magnificent adventure!
1939 - The Eve of the Second World War. Fascist agents are ready to lay their hands on a weapon that is more dangerous than an atomic bomb. Only the Indies can stop them before they release the deadly force that drowned Atlantis.


Pass through fights, puzzles, flying in balloons and car chases, complemented by the wits of Indy.
Explore more than two hundred impressive locations.
Exclusive Lucas Arts iMUSE Soundtrack accompanying you every step of the way.
Play and replay - Three unique fascinating ways to defeat the Reich.

Related to item "Indiana Jones and the Fate of Atlantis Steam key @ RU":