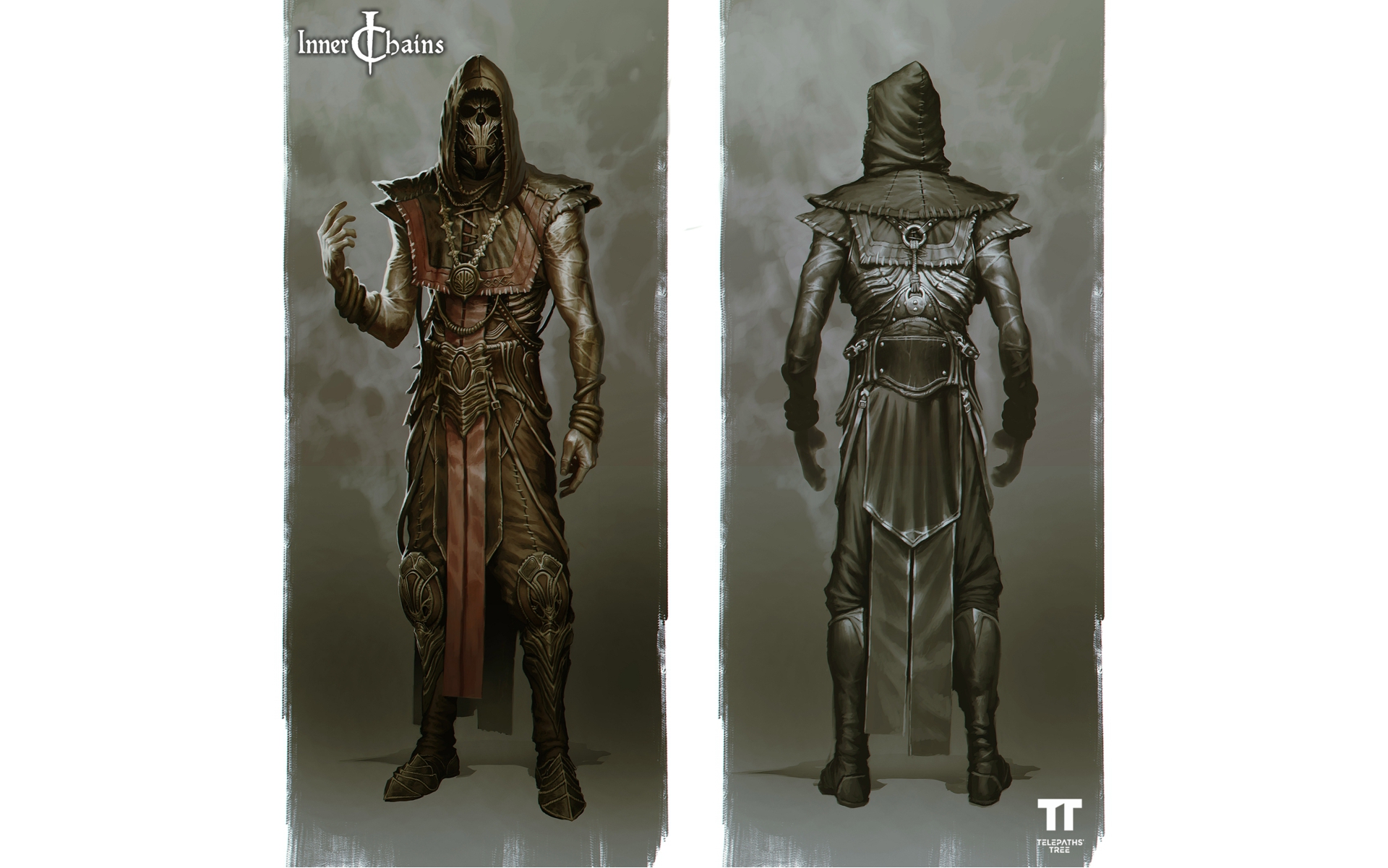 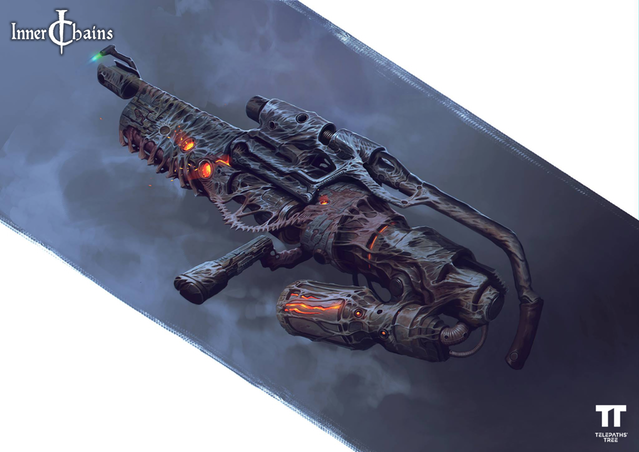 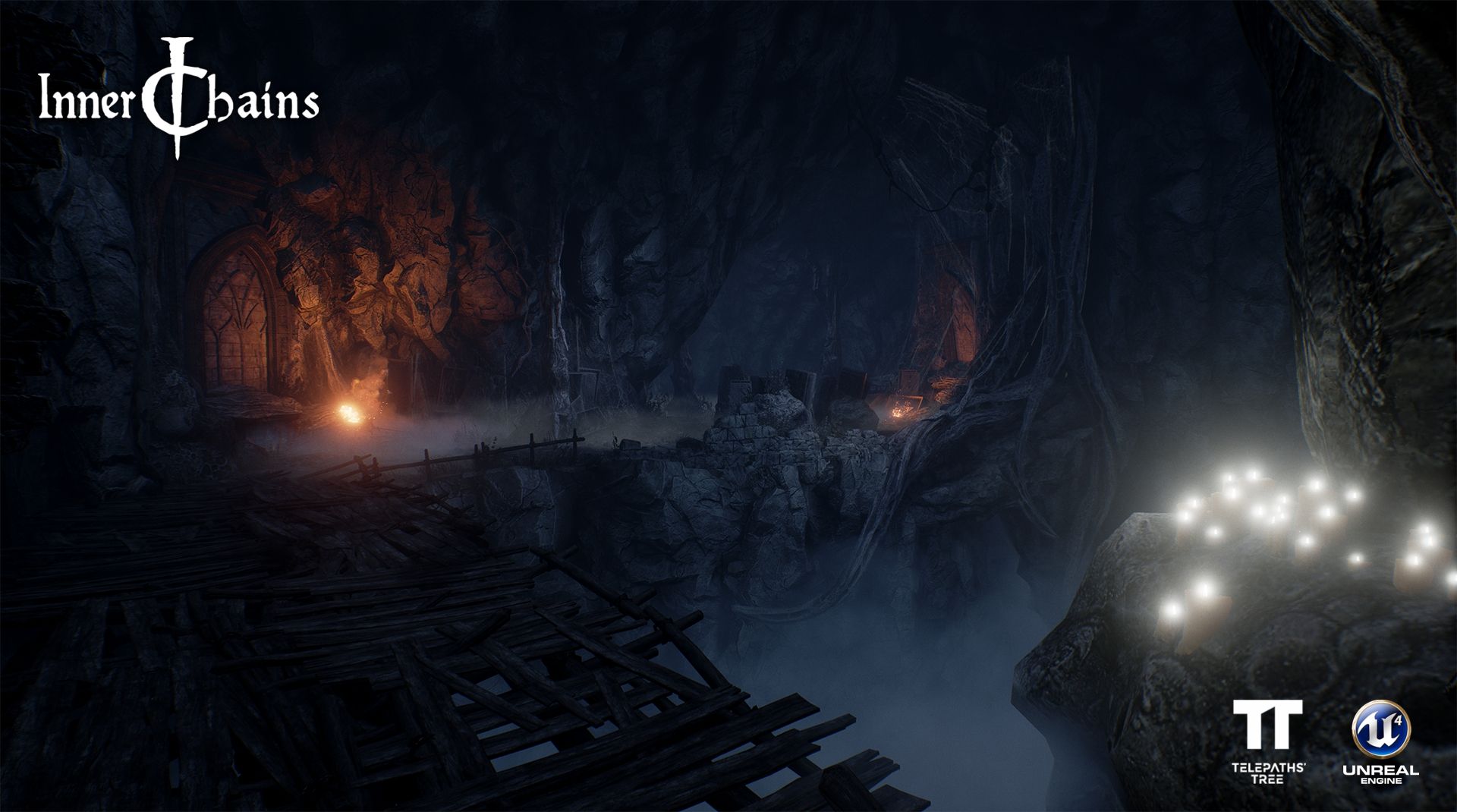 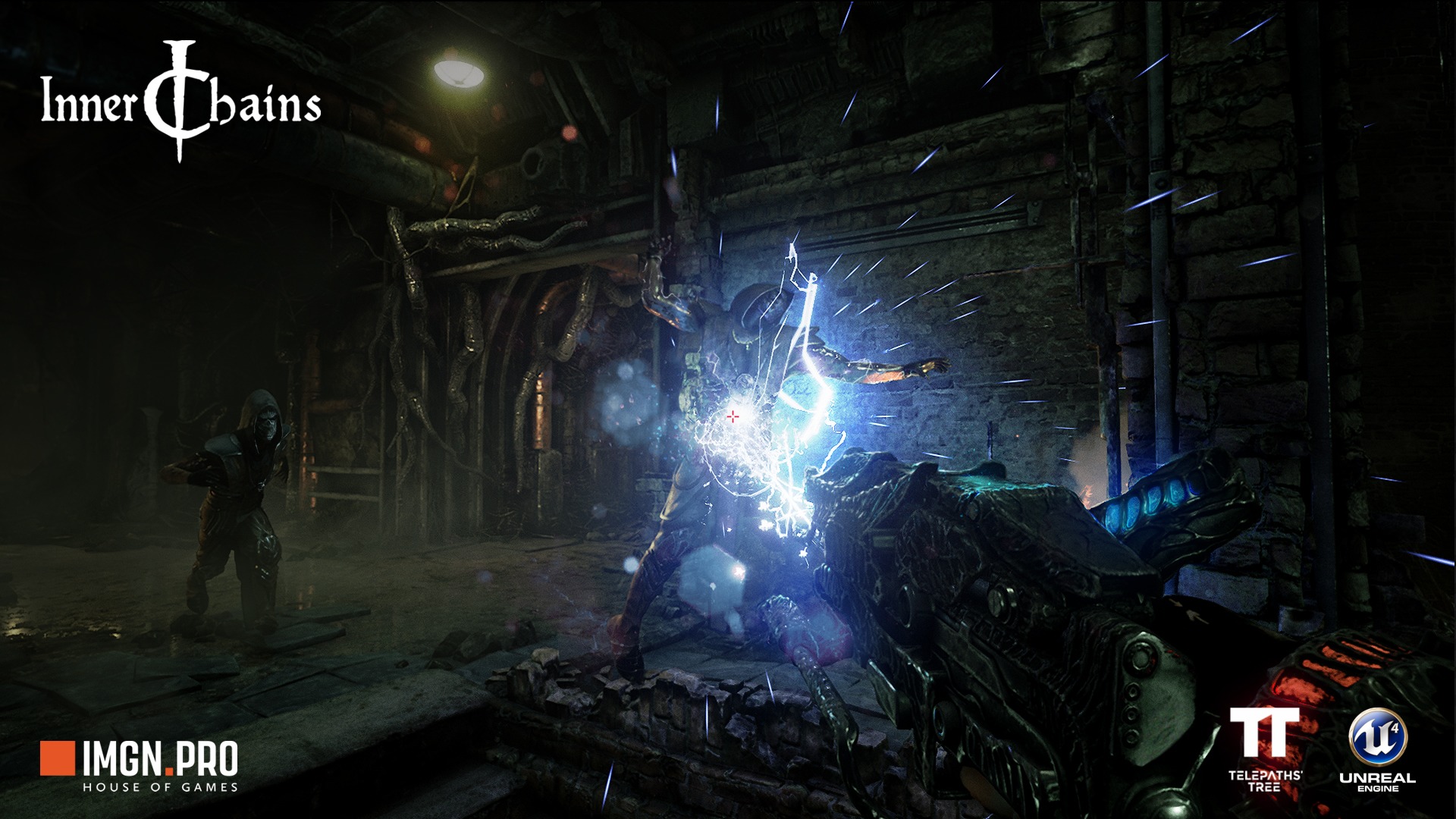 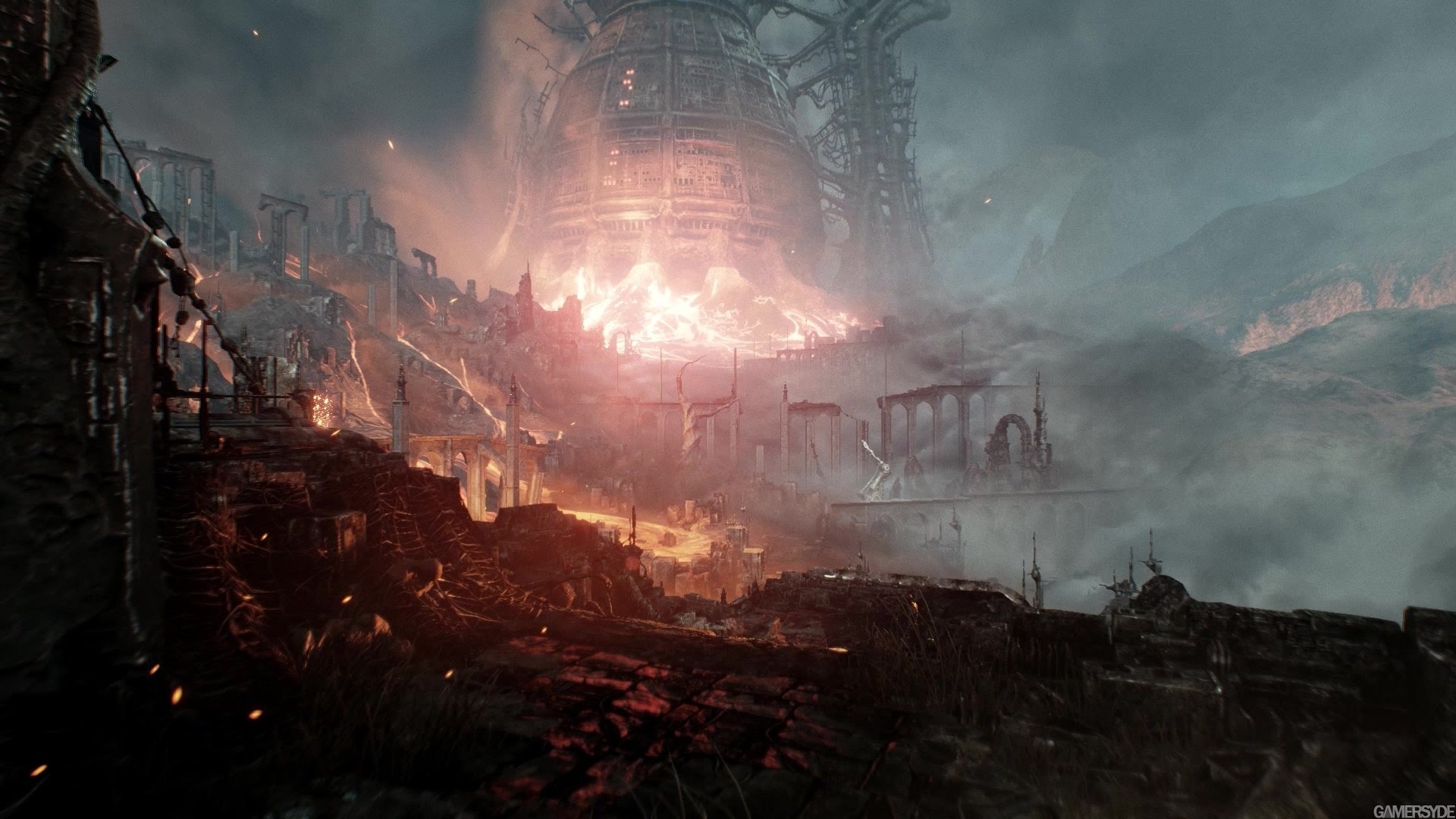 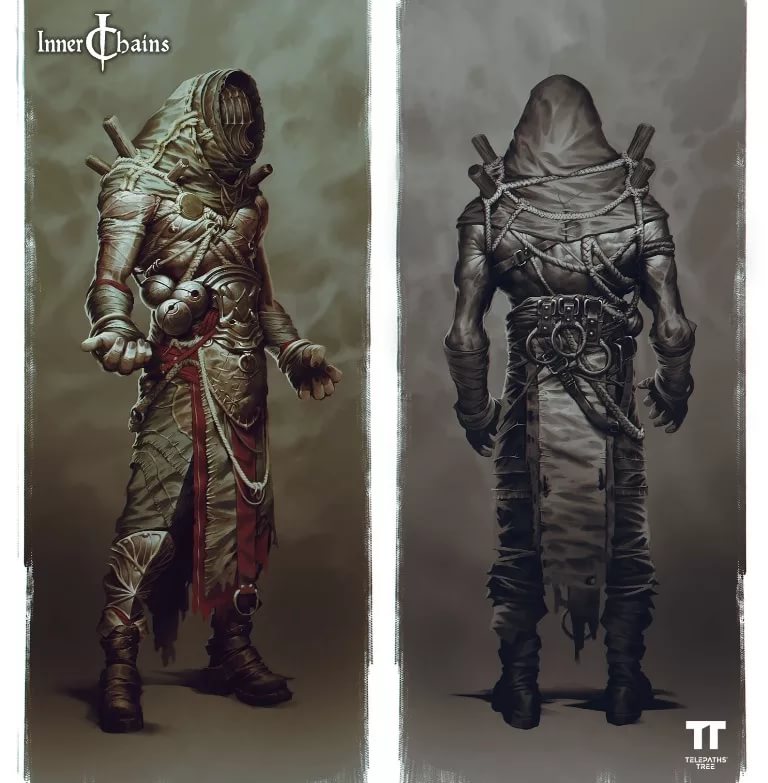 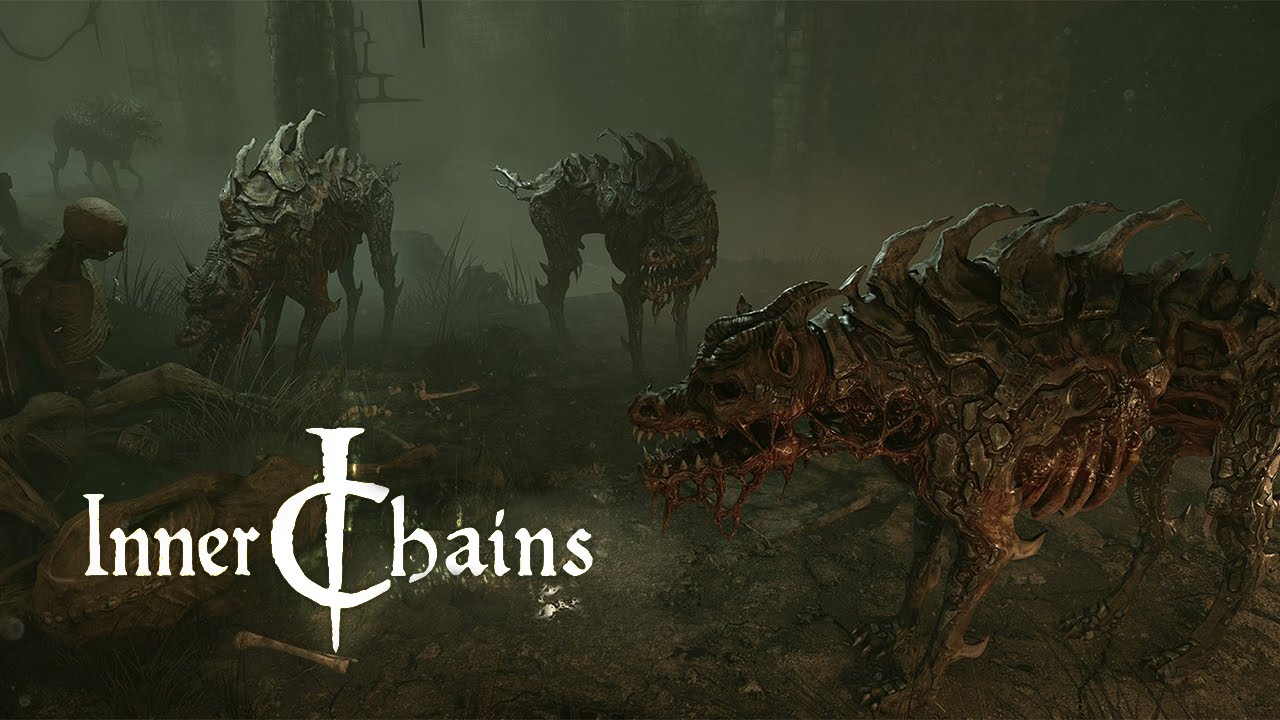 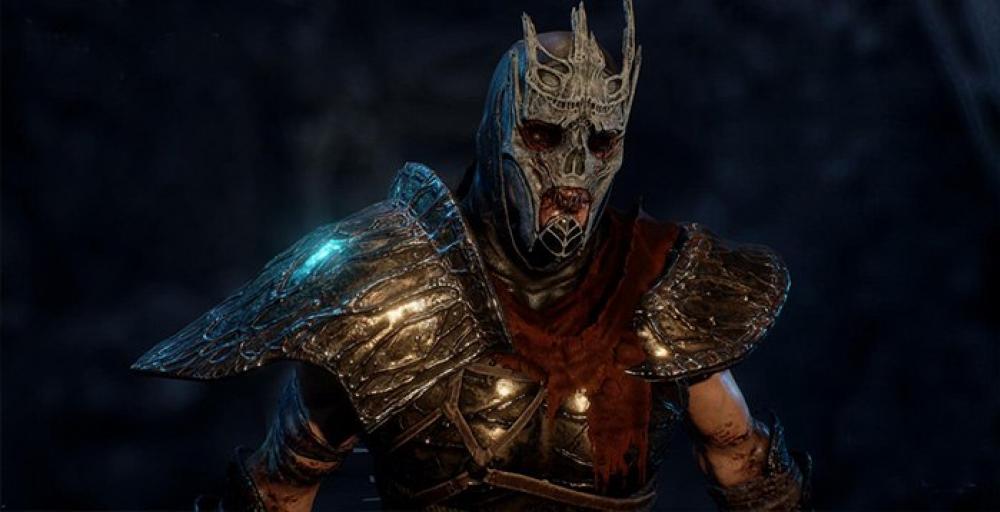 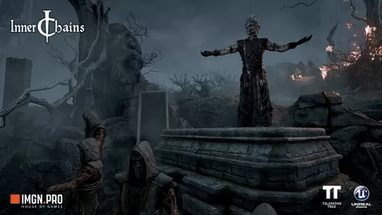 Immediately after payment you receive an activation key for the Inner Chains game!

• Description of the game *

In the world of Internal Chains, your rules, and you do not have to change them. Humanity is only a small part of the hostile universe. Do you want to survive? Uncover her secrets.

Planet in the distant future. A stone flying through space, which has long been not the same as it used to be. Without the intervention of people, nature adapts to new conditions, takes away what was once taken away from it. Striving for perfection, she began to intertwine with abandoned technologies, biomechanical creatures.
Left unattended, human technology has also changed, adapting to the new world. Soon, between technology and nature, a close symbiosis developed. In the world of Internal Chains it became difficult to determine where mechanics end and life begins.

After several million years of biomechanical evolution, humanity has once again become an important part of the ecosystem. However, people did not manage to reach the former tops of development. The human race, forgetting its history, could no longer control the mighty technologies or at least comprehend them. Inhabitants of the inner world of the Internal Chains took this situation for granted, and focused on the use of the planet´s resources for their own benefit. But something for the past millennium has not changed one iota: people have so far managed such social phenomena as faith, power, repression and manipulation. This led to the appearance of various castes and, as a consequence, the superiority of one of the groupings. It was she who first met with the mechanisms, learned how to use them, and set herself at the service. The rest had to obey.

You are one of the inhabitants of this world, and your head is crammed with the teachings of the Ruling Caste. Your only goal is to get to the legendary place, which in legends was called The Last Hope, and once and for all leave this ruined and dying planet. You set off on a journey with a zealous zeal, but it soon becomes clear that in this strange world everything is not as it seems. You will have to fight for survival, meet hostile fauna and flora and overcome your own weaknesses. Closely follow the outside world and reveal its secrets. Your life depends entirely on your observation, logical thinking, quick reaction, accuracy and ability to use the world around you for your own purposes.


Features
• A grim biomechanical world with deadly fauna and flora
• Stunning graphics in a surreal dystopia
• A number of dangerous opponents
• Breathtaking landscapes and unique landscapes
• Atmospheric and gloomy soundtrack.
• Fascinating action with elements of horror