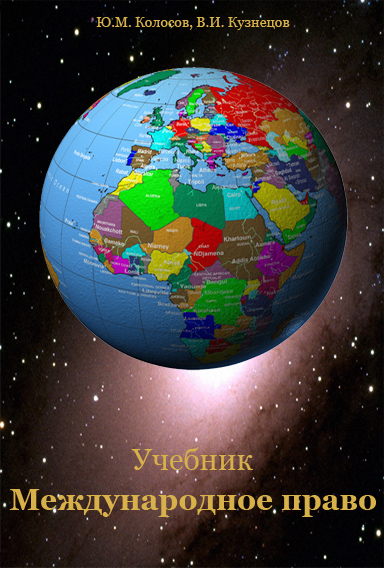 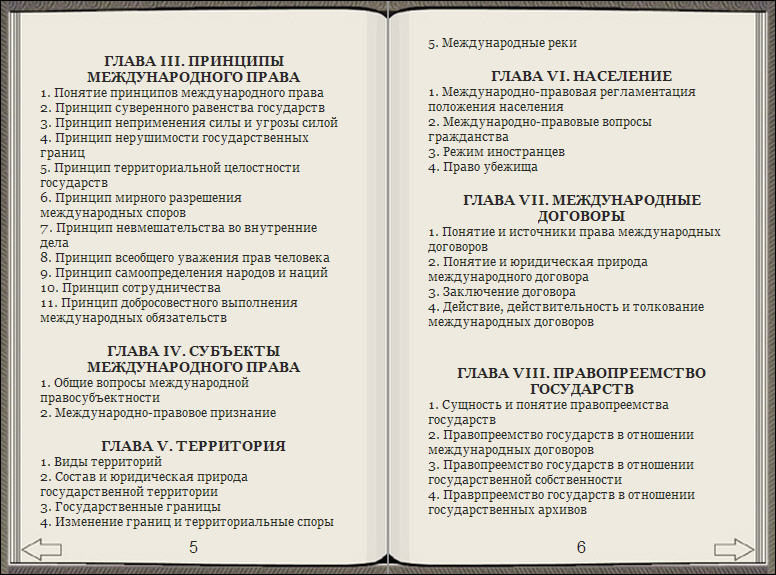 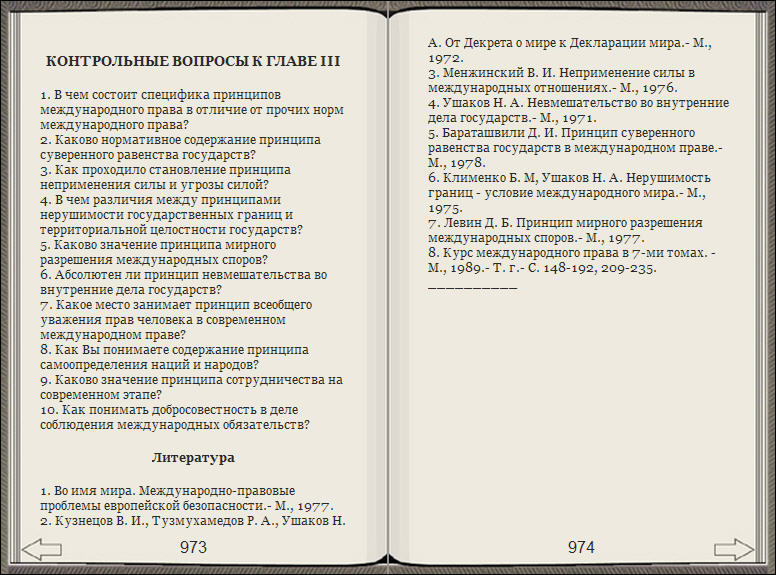 Sold: 0
Uploaded: 20.04.2008
Content: mp-ds.rar 152,07 kB
Loyalty discount! If the total amount of your purchases from the seller Shaman-OD more than:
If you want to know your discount rate, please provide your email:

International law did not arise from the desire of individuals, groups, classes, and so on. E., As a result of real social processes. Historical material shows that even in the earliest stages of its development the primitive community and the people did not exist separately, but were merged unwritten tribal laws.
If we proceed from the original meaning of the concept of international law as it is right in the relationship between the peoples (jus inter gentes), it can be assumed that the first customary rules were born in the period of primitive society, to statehood.
Archaeological data show that even at that time allied tribes communication is not just about caring for external protection, but includes many other standards of conduct, which is installed with the passage of time, led to the right in the form of custom.
If the notion of "international law" is interpreted as the right to an interstate, you have to admit that it occurs simultaneously with the formation of the state and definitely has an impact on this process.

I am sure that the book you like, and you will gain many benefits from it in the form of food for thought! Information quality indeed and deserves the most careful study!