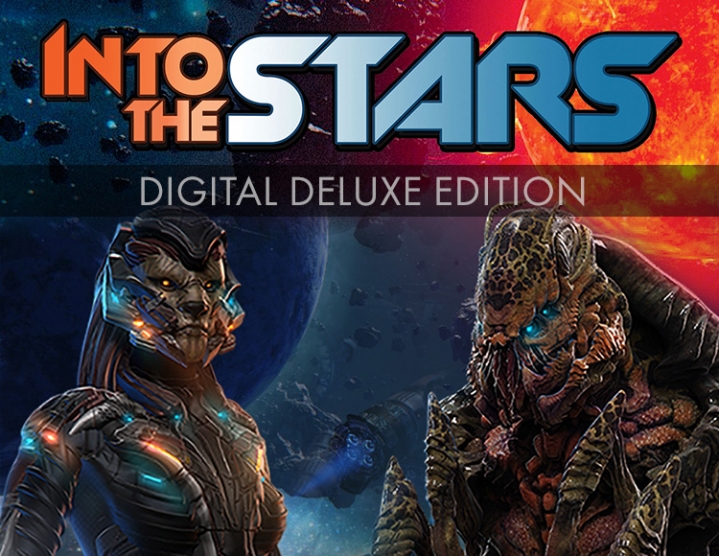 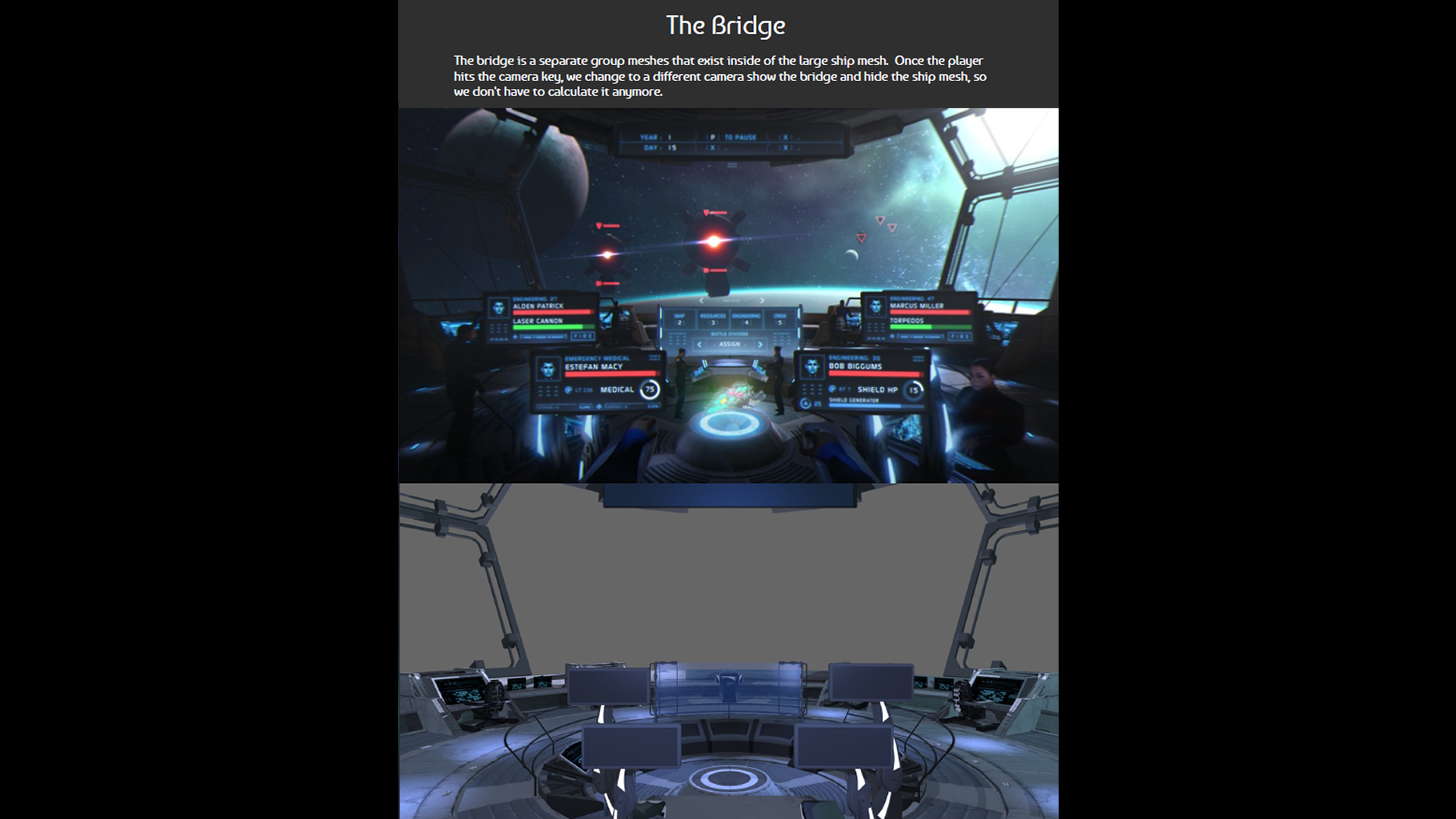 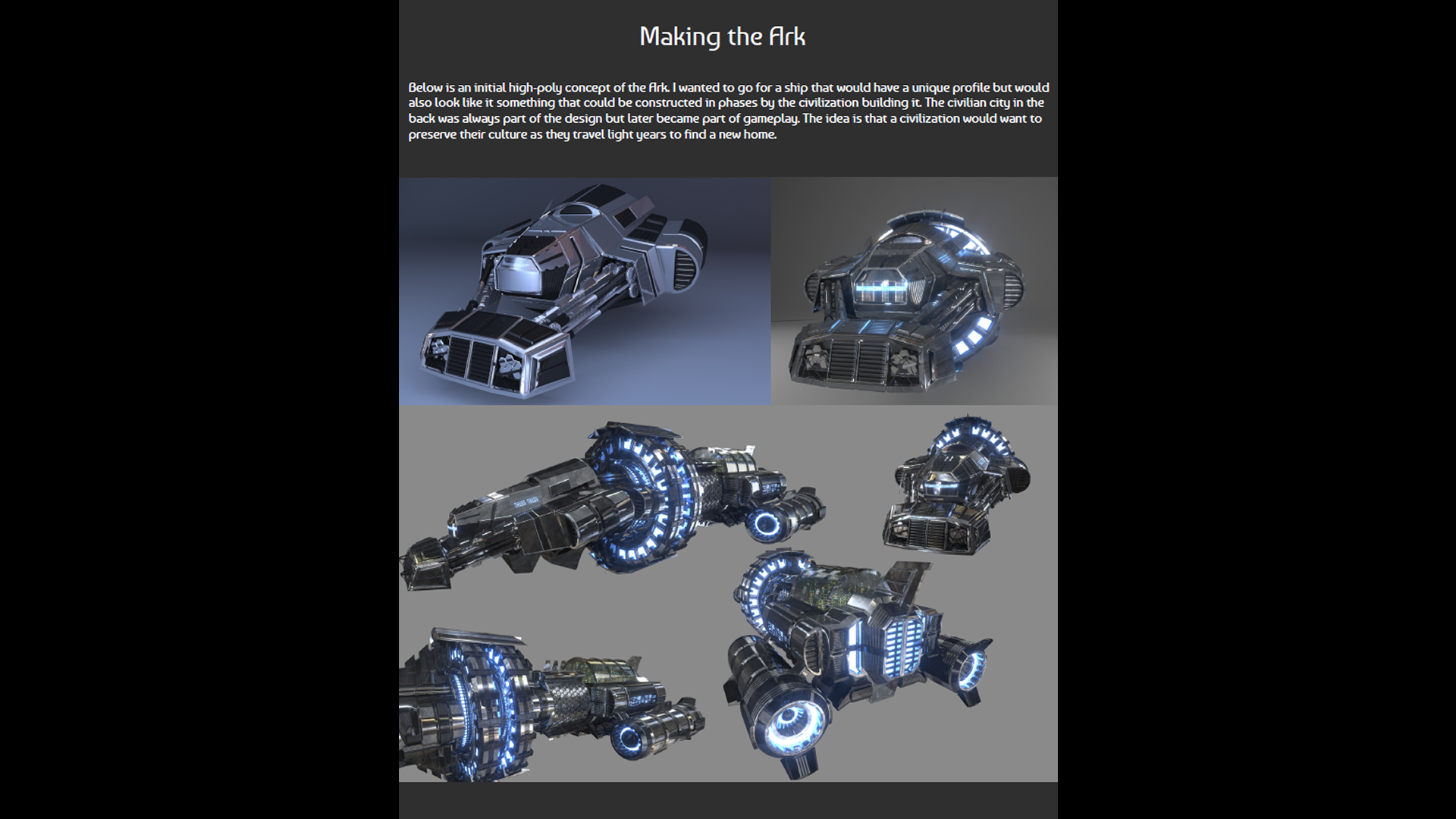 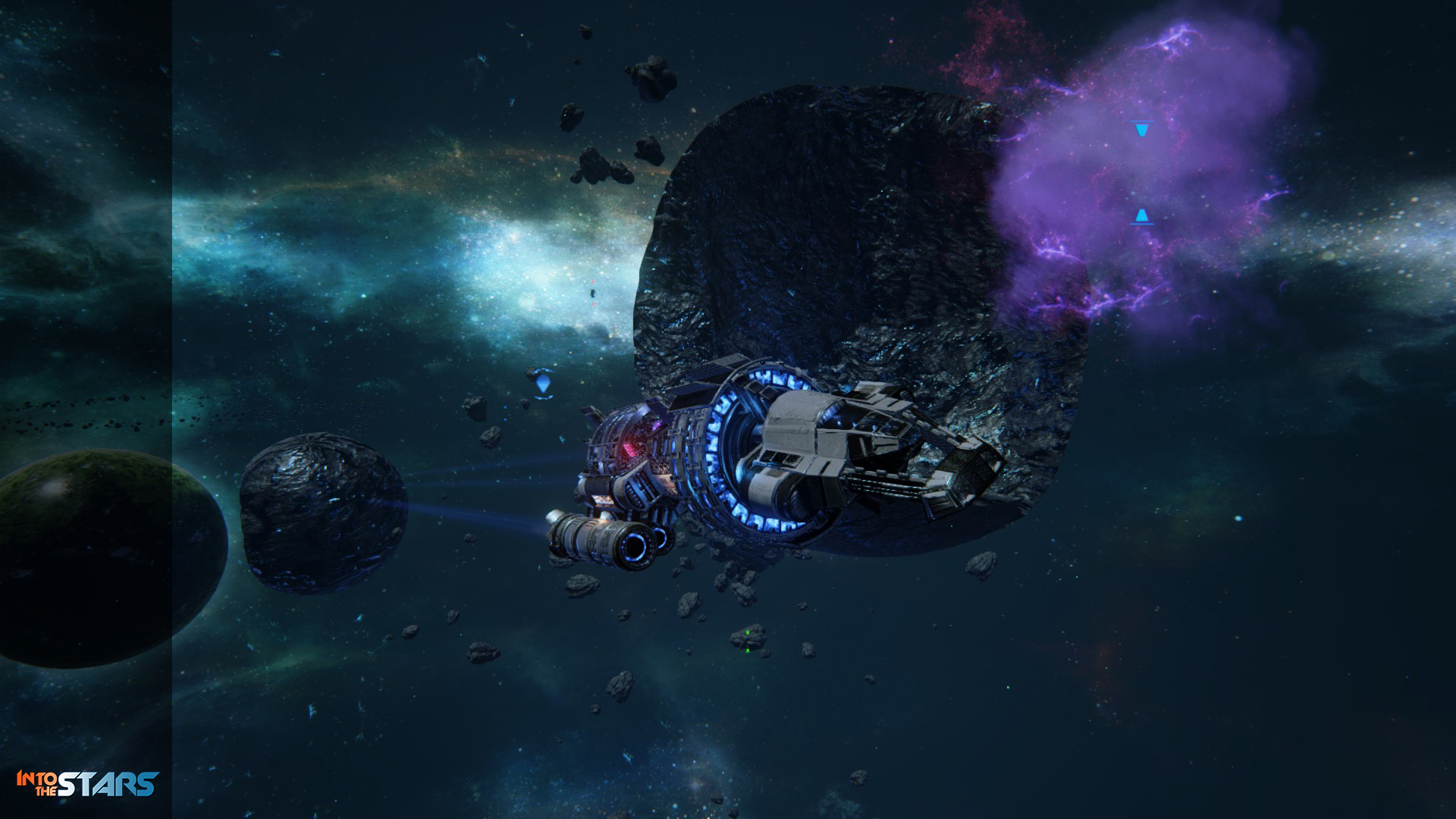 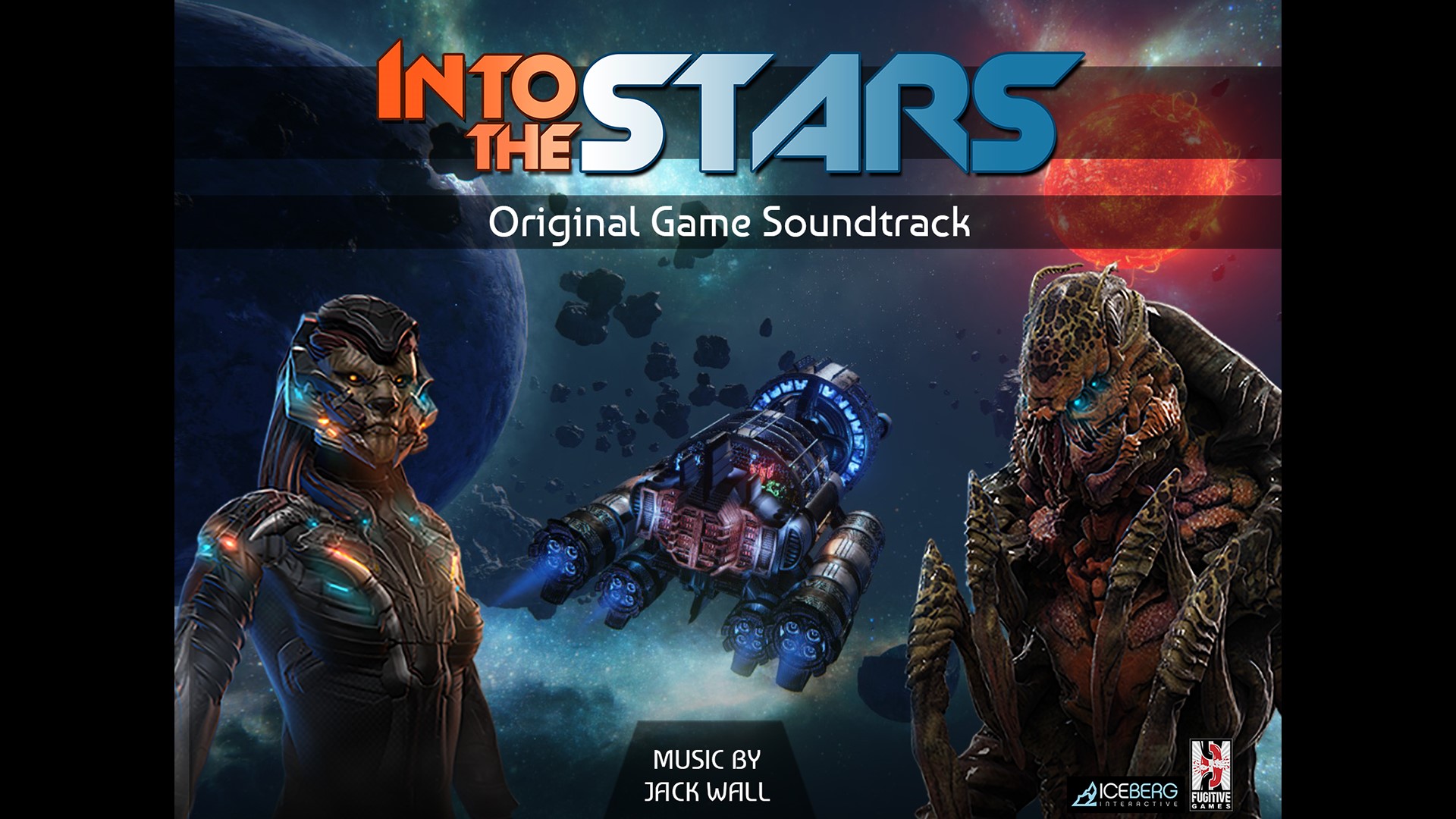 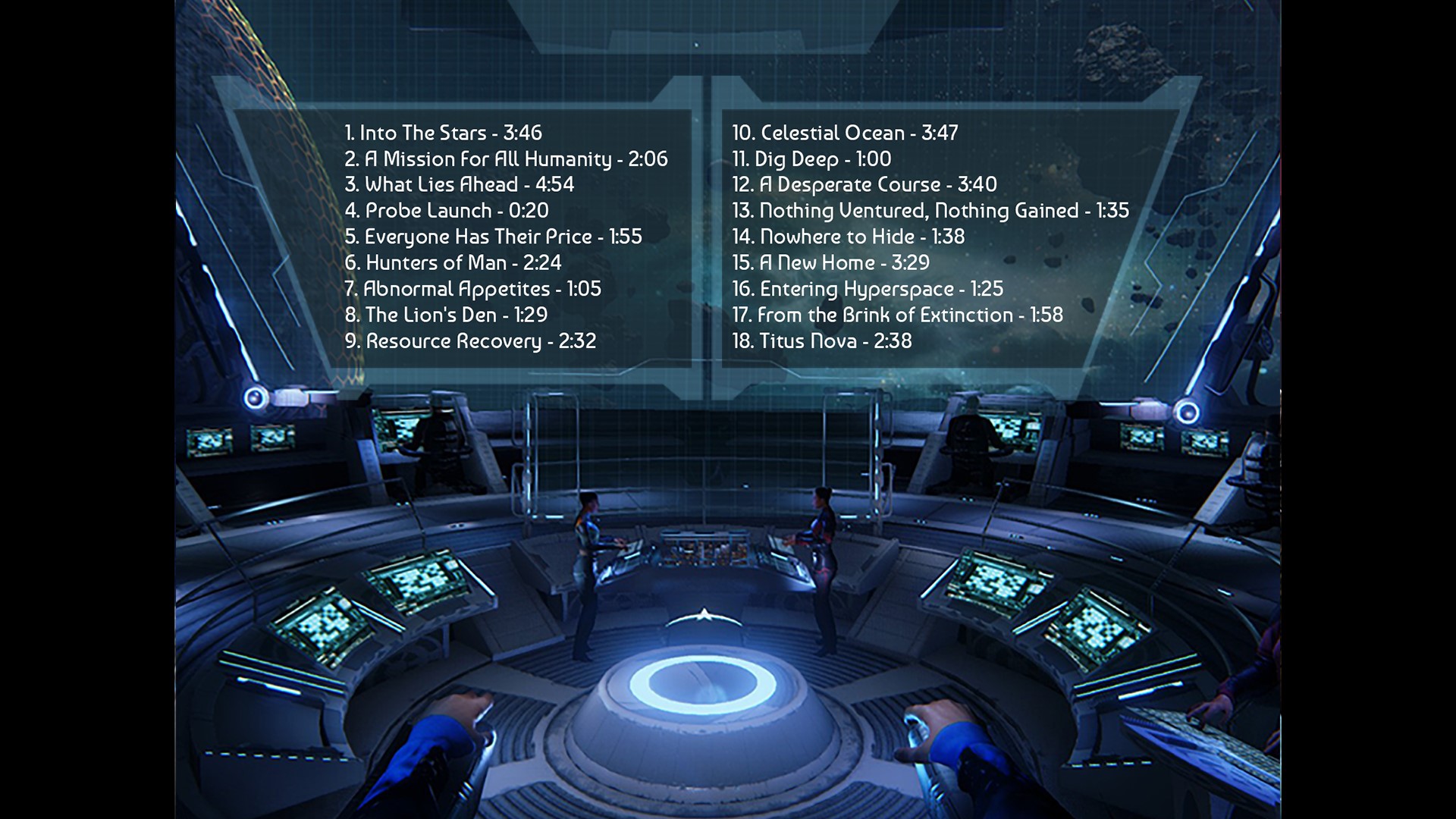 Description:
The structure of the edition Digital Deluxe includes: Game Into the Stars,
The soundtrack of the game in digital form,
Artbook in digital form,
Exclusive Wallpaper for your desktop,
Star map in digital form.
For 10 years, our planet has faced a terrible threat. Once in six months we are attacked by skorries, driven by a thirst for destruction. Those who managed to survive continue to struggle, defending the little that remains. The huge "Ark" - the ships built by us to avoid a terrible fate - all died except one. You have to become the captain of this last vessel, the "Ark 13", and lead a mission full of vicissitudes and dangers. Your team will help you: for these specially selected people this mission is the first time. The future of the Coalition "Fortitude" is vague. You are our last hope. Can you reverse the course of the story when you go to the stars? Into the Stars is a space action where the action takes place in the open world. The game is built on the engine of Unreal Engine 4 and includes the original soundtrack from Jack Wall. Take on the role of captain, exploring the expanses of the star system in search of a new home for humanity. Equip your ship with the latest technology, select the team and go on a trip. You have to fight for resources, protect civilians and be one step ahead of alien enemies - with the help of savvy or brute force. Features: Absolute control. Lead a carefully selected team, which will be the first time such a mission. Take a journey through the entire star system, full of secrets and dangers. Settings complexity allows you to choose the degree of enemy threat and pace
Explore the great star system. On the road to salvation, you can set the course yourself, but no matter what decision you make, there is no risk. Each of the 90 zones of the star system has unique possibilities, each challenges. And only you are given the right way.
Difficult and interesting volley system of battle. You are waiting for a lot of enemies who are not at all inclined to negotiate. However, your ship is equipped with a complex of weapons with the latest technology. In a word, which will be said in defense of the human race - in a language that everyone understands. Choose wisely the destinations, combat stations and team members, if you want to survive numerous clashes with aliens.
Music from Jack Wall. Exciting action will occur under the sounds of the original soundtrack from the legendary composer, author of music for Mass Effect, Call of Duty and Lost Planet.
Repeated passage. Every decision you make as a captain, and every obstacle in the way of your team that appears randomly, can affect the outcome of the mission. You can play the game again and again, each time getting unique impressions.