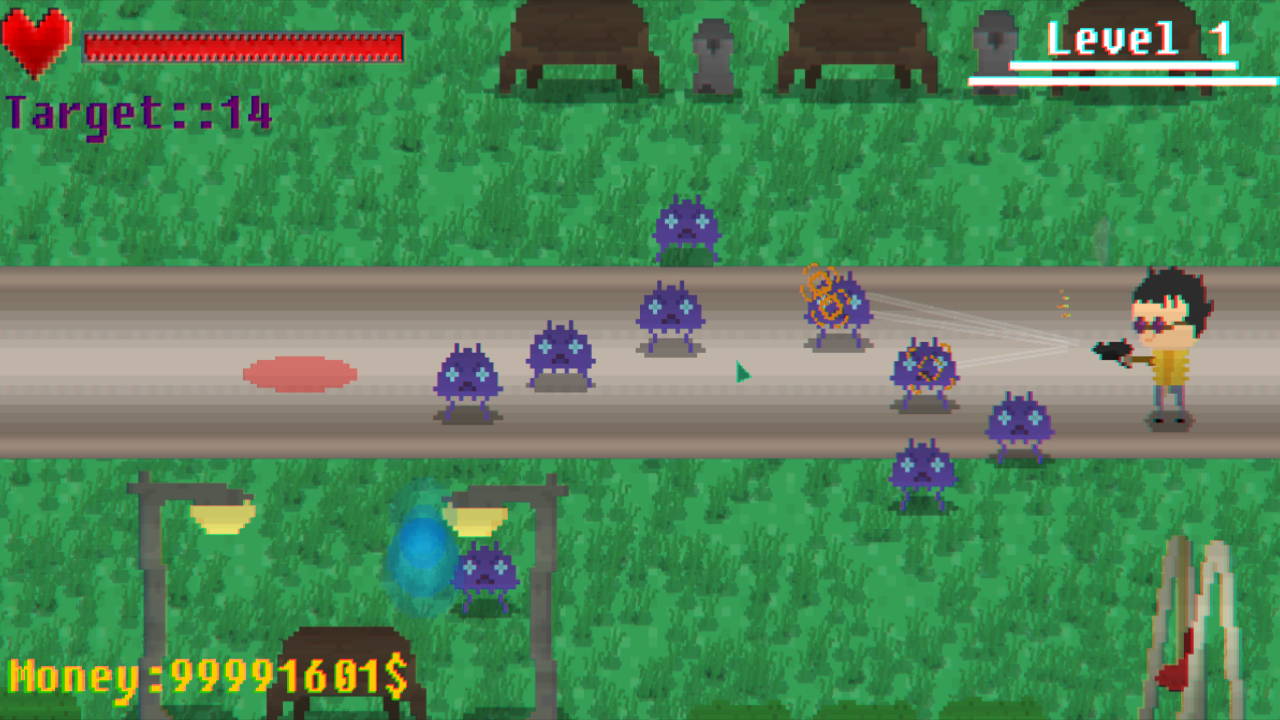 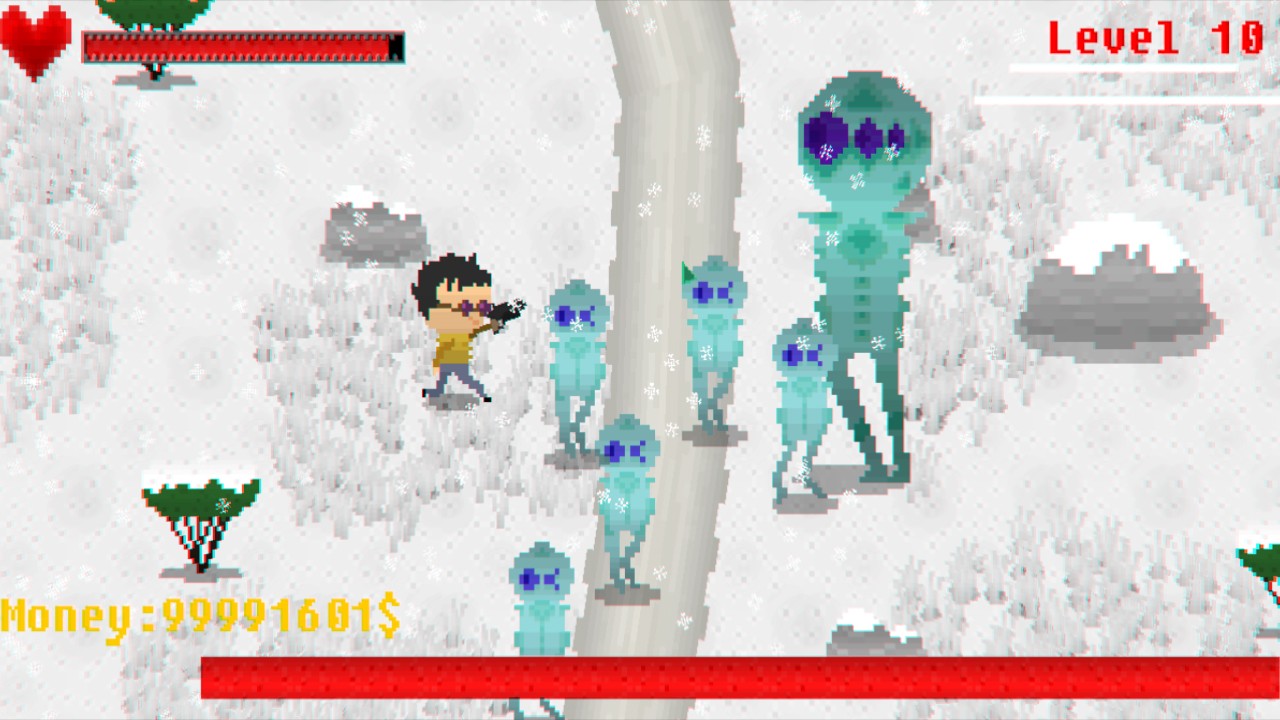 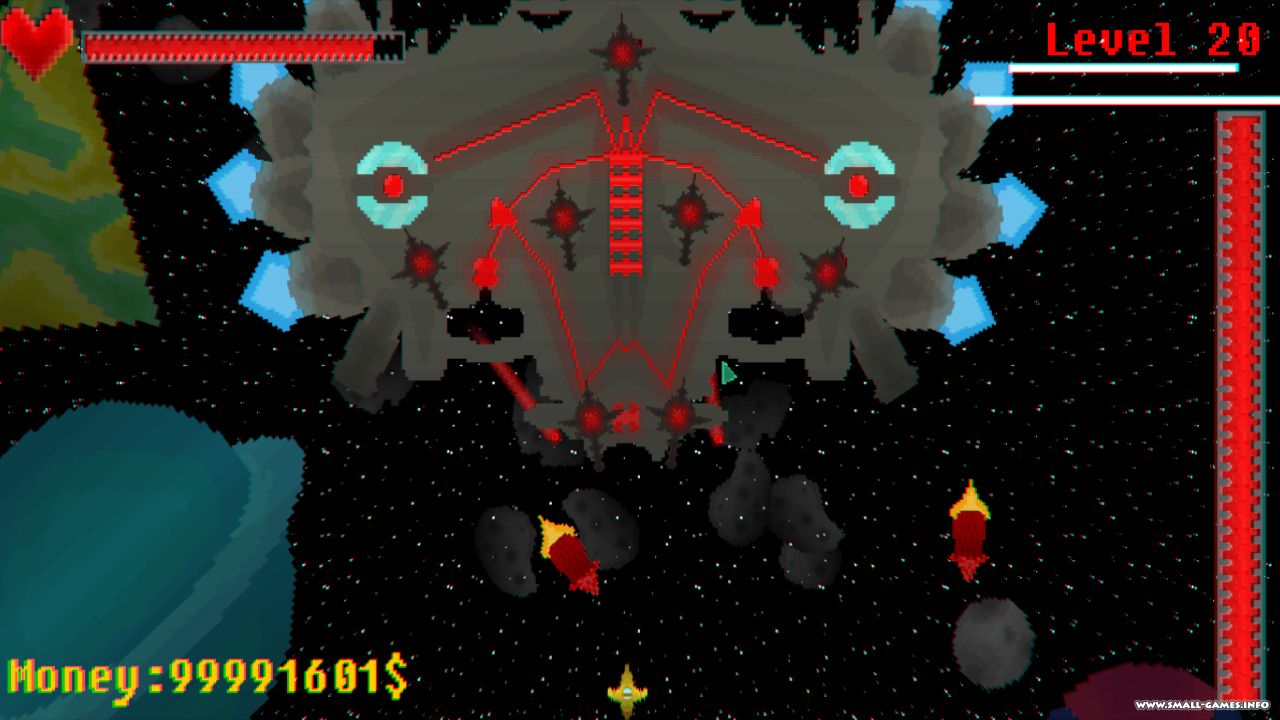 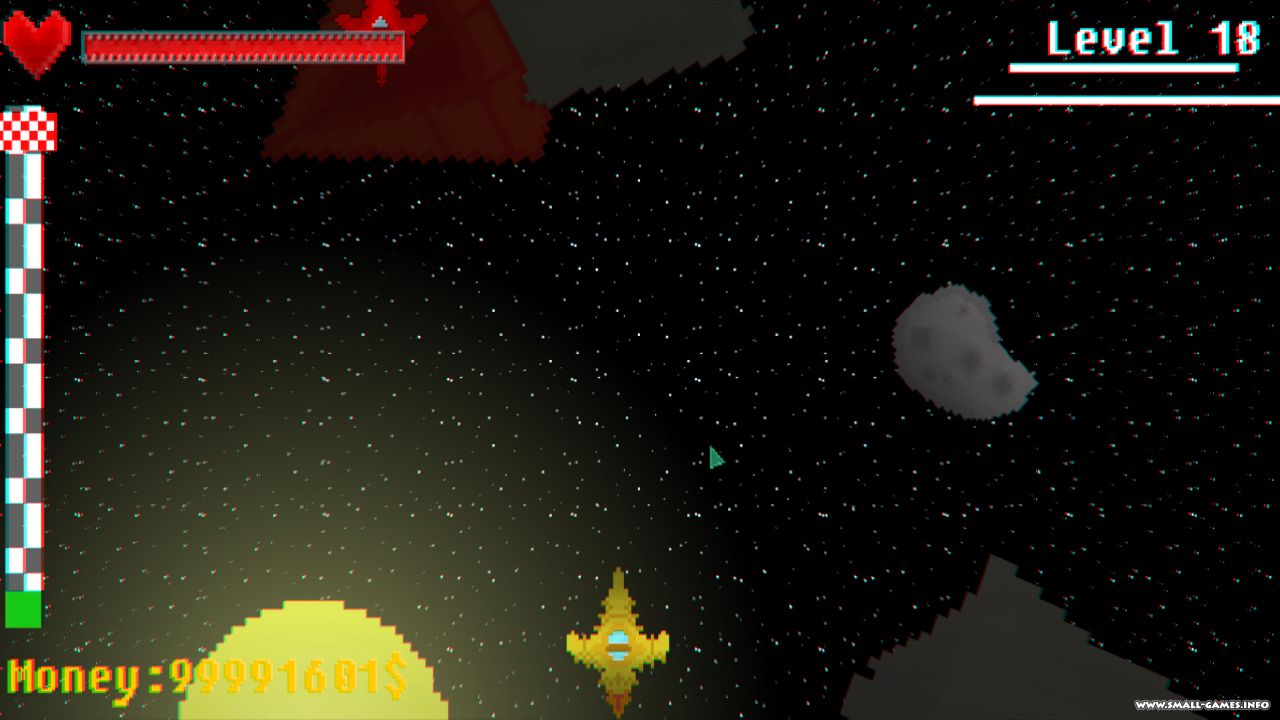 proexpert information about the seller and his items
onlineAsk a question

In the near future, earth is invaded by huge colonies of alien beings. They´re going to destroy all of humanity, and to consolidate their race as the inhabitants of the Earth. To prevent them to create, you must destroy them and destroy their space station in space!
Invasion is a retro arcade action. The basis of the gameplay – passing arenas and survival, the game has a special shop where you can buy and improve your purchased armor or weapons. Following the canons of the genre, the currency in the game are gold coins.
In the game you will find a huge variety of levels from a snowy arenas to space battles in the style of the old games of the 90-ies.

1. You need to download and install Steam http://steampowered.com/download/SteamInstall.msi
2. Go to your account or register a new one.
3. Go to "My games" and select "Activate via Steam...", and enter a key received after payment.
4. Once activated, the game will appear in the games list (Library) and you will be able to download it.