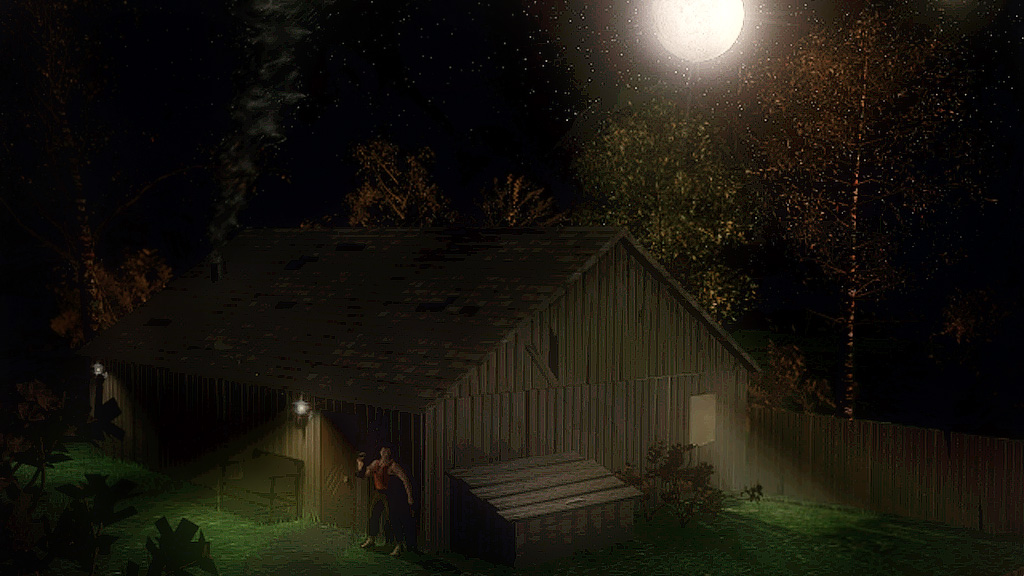 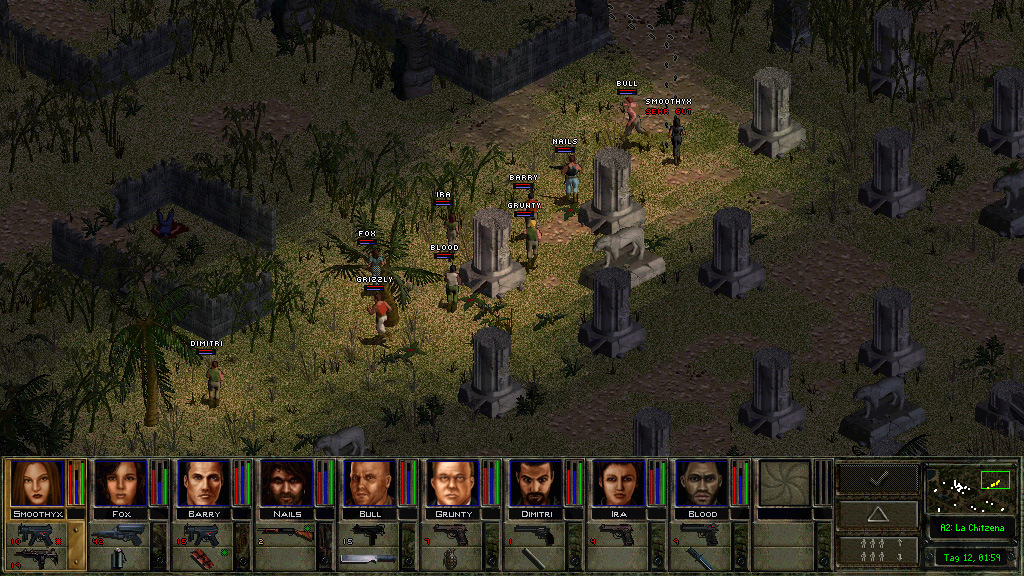 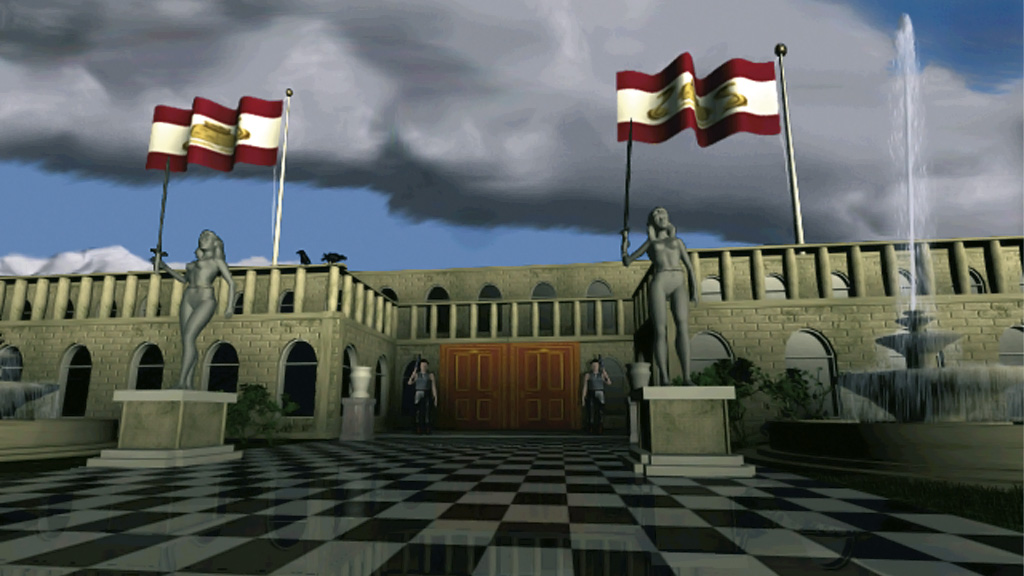 Sold: 0
Uploaded: 15.10.2020
Content: text 93 symbols
Loyalty discount! If the total amount of your purchases from the seller DCNstore more than:
If you want to know your discount rate, please provide your email:

DCNstore information about the seller and his items
onlineAsk a question

An exciting mix of strategy and role-playing that puts you in charge of a nation´s fight for freedom. Your objectives are - to hire a core group of skilled professionals through A.I.M., the Association of International Mercenaries; to win the local population over to your side by displaying courage and loyalty; to train your men around the clock and then send them into dangerous missions and lethal fire fights and to conquer the depths of underground mines, reap their riches and discover their secrets. Each success will bring you closer to total victory, while each failure must be overcome with iron determination. Sometimes a tactical withdrawal can bring you more benefits than a battle for battle´s sake. Retreat from one sector only to surprise the enemy by attacking on another flank. At the beginning, some of your enemy´s bases may seem to be impregnable - but don´t despair - you will have to become stronger step by step and slowly gain ground.

FEATURES:
Only the best of strategy
•Incomparable depth of gaming combined with a non-linear gameplay
•A unique mixture of real time reconnaissance and turn based combat
•You influence the smallest details of every tactical move

and role-play
•Create your own optimal mercenary.
•Interact with more than 150 characters.
•Recruit teams of mercenaries all with their own unique personality.
•The likes and dislikes of mercenaries between themselves influence the motivation and skill of a team.
•Mercenaries have an excellent memory for the behavior of the gamer: Good and bad experiences have their own effect on the players game.
•Three difficulty levels.