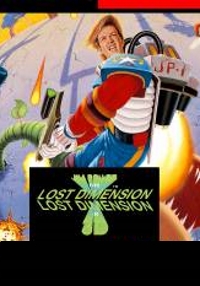 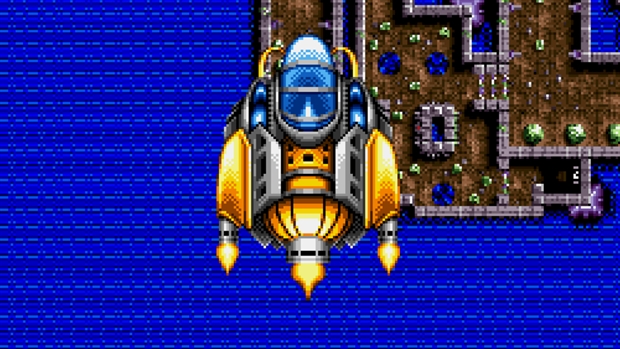 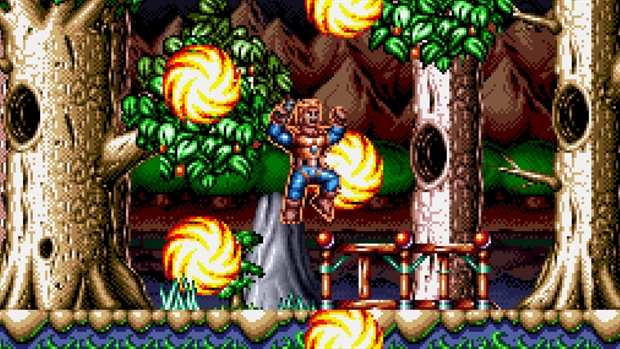 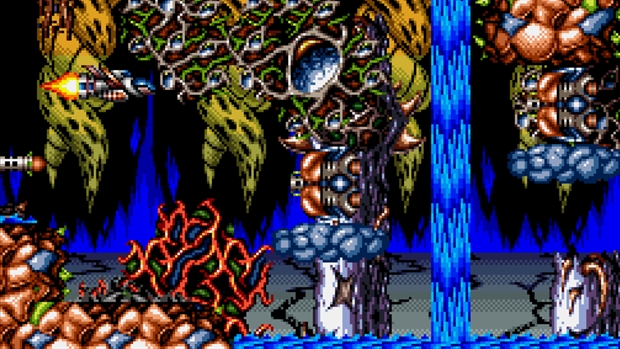 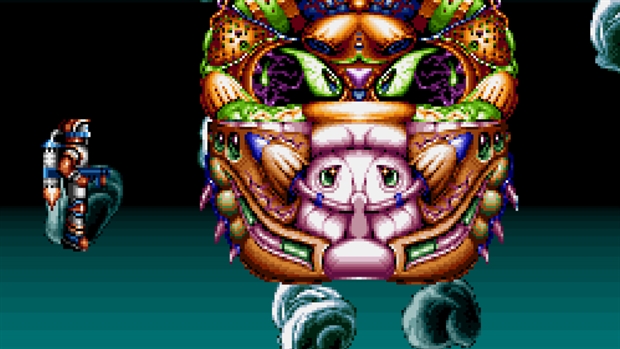 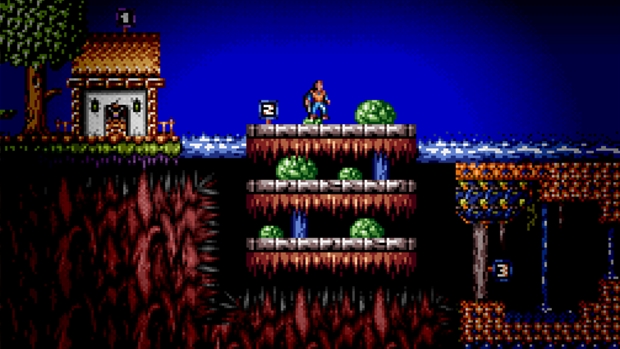 Special Agent Jim Power-The supernatural alien, Vaprak, threatens to defeat our world which is the last planet that stands between him and a dimensional vortex. This vortex leads to a fifth and, up until now, lost dimension. If he succeeds in defeating us, he will destroy our world, opening a gateway for his kind as well as the strange mutating effect that this dimension has on all organic life forms. His forces are far too strong for us to defeat in a frontal attack which is why we must send you to slip past his Omni-eye scanners and make an assassination attempt on the greatest evil that man has ever known. It will take absolutely all of your wits and skill but it is imperative you reach his fortress and send him back to the sulphurous plane from whence he came.Game purchase includesOriginal PC version
Original SNES Version
Enhanced SNES Version
Enhanced SNES Version has had the gameplay polished.
Hit hearts have been added, as well as the "3D" parallax scrolling has been turned off between other things.
Original Unreleased Sega Genesis Version
Unreleased Sega Genesis version coming in future update (late 2015 - early 2016)
Future DLCHigh Quality Soundtrack by Chris Huelsback!
8 bit NES version!