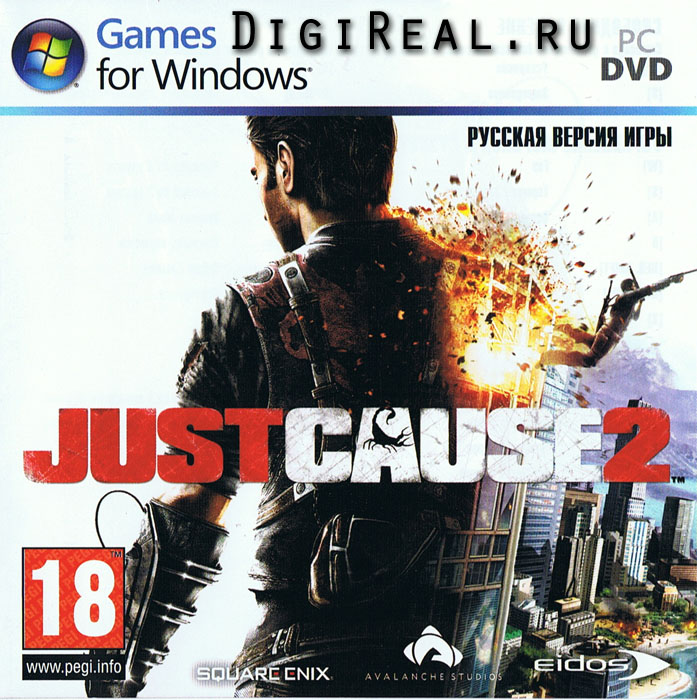 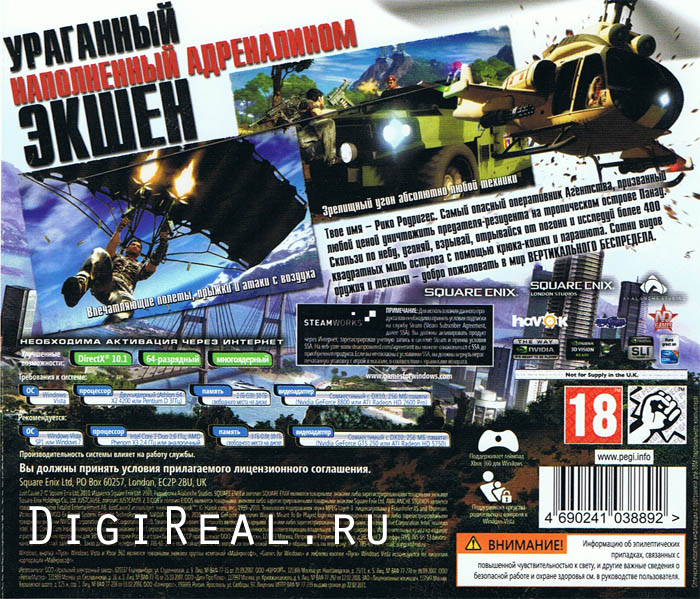 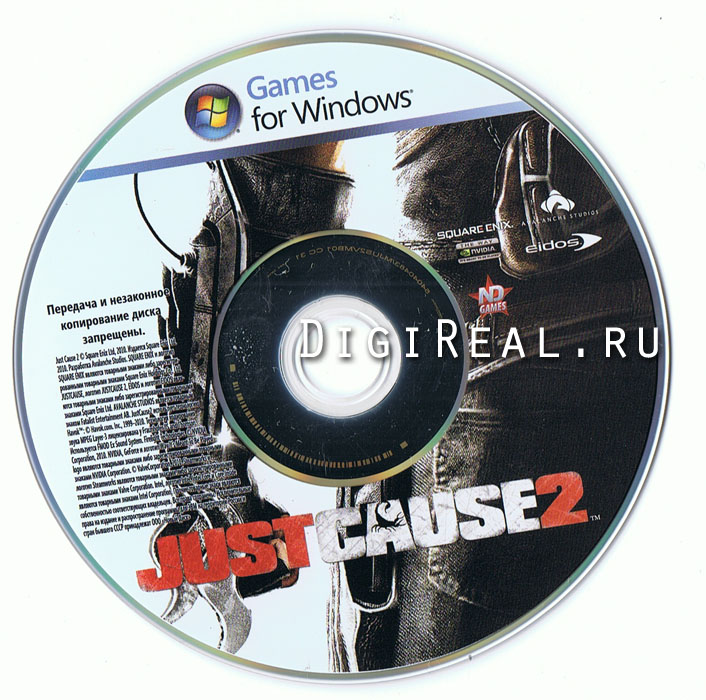 You buy a key, the official game Just Cause 2 for STEAM as a scanned image of the box with the licensed game from "new drive".

The hero of the beloved Russian players thriller Just Cause is returned to the crash of gunfire! In the second part of the cult action celebrated Rico Rodriguez to deal with the dictatorship on a tropical island, immerse the neighborhood into chaos and to find out what happened to the missing agent - mentor Rico in a difficult reality subversive. Players will be in full whirl of events with complete freedom of action, hundreds of weapons and vehicles. The second part of the game is not inferior to its predecessor - on the contrary, it is superior on all counts! And thanks to special equipment action fans will be able to do whatever they want - from the capture of combat helicopters and planes in the air to risky jumps on the heads of enemies.

• Complete freedom of movement, actions and deeds.
• Impressive jumping, flying and air attack.
• Spectacular theft of any equipment and a variety of non-linear tasks.