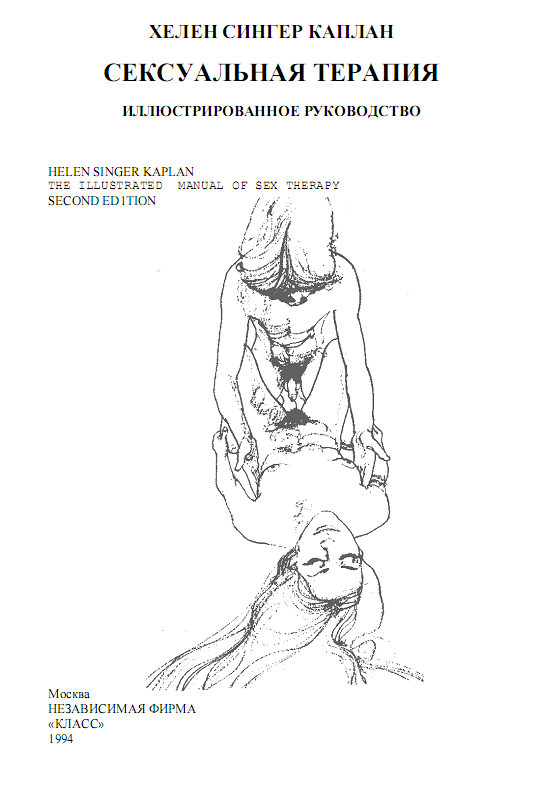 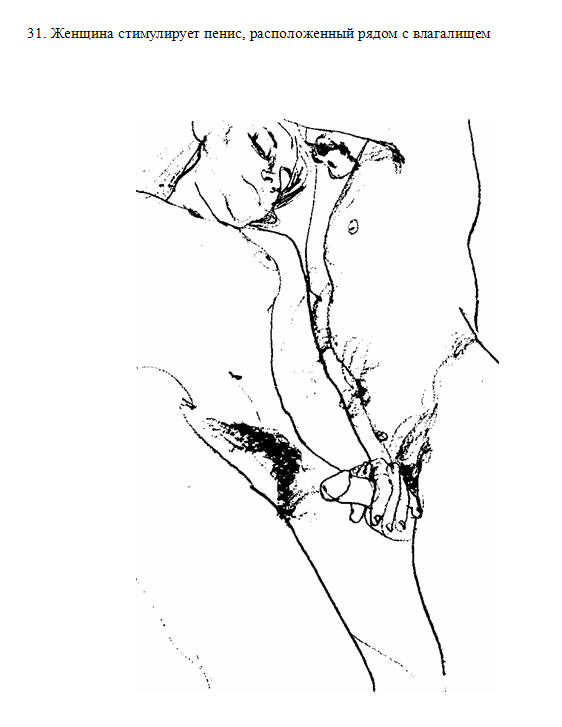 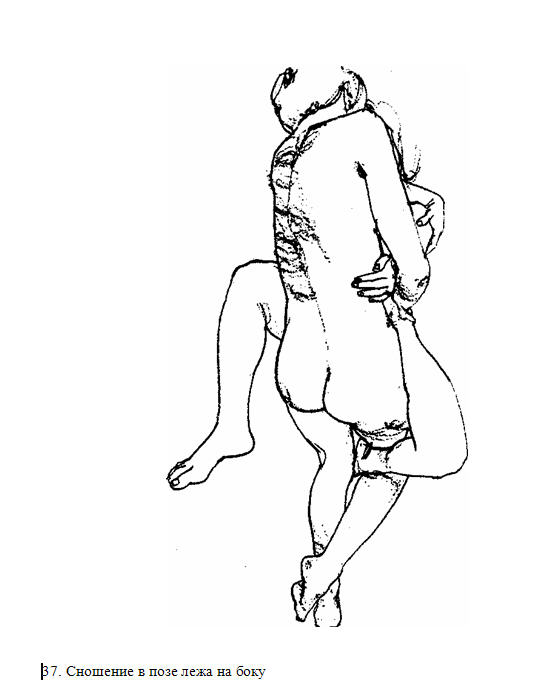 LAT information about the seller and his items
offlineAsk a question

On the book market is full of literature "about it", and this has not happened. First, the book is written by a professional whose practice in hundreds of cases successfully help those suffering from sexual disorders. It can be said in another way: clever and tactful written by a woman doctor, seriously and understanding related to the people who do not get to make love, so what I would like. This is perfectly on-manual flash, the medical literature, but - with a "human face", which is also new, and happy. Secondly, this is a book for professionals (doctors and psychologists), but not only: it mo-Jette be useful to all who have sexual problems, and even those who do not - and common adult attitude to the subject of at least . But even as a pro-rated using - rather, it is the leadership of the "self-help". The author believes that the best place for treatment of sexual disorders - not the doctor's office, and bed. And the best doctor - a sensible partner who has received instruction from a sex therapist, or, in extreme cases, has studied the "Guide". Illustrations quite frank, but full of grace and sympathy to the human body - both male and female.