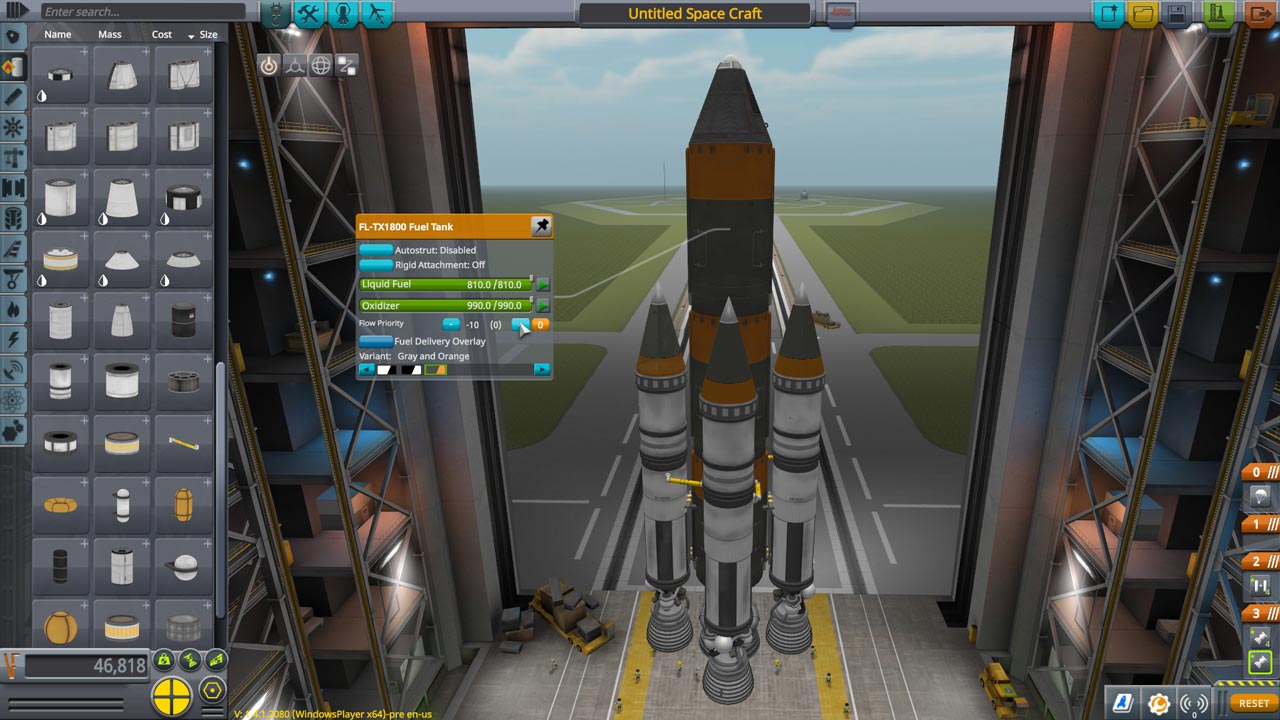 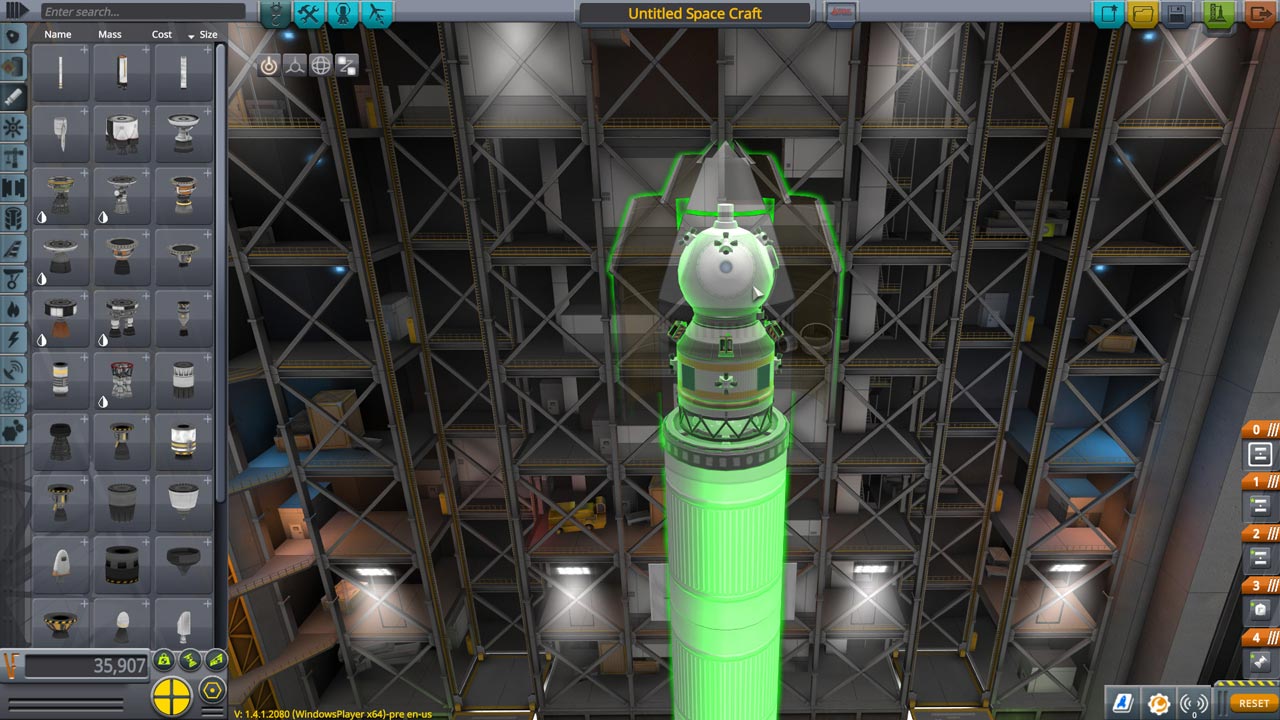 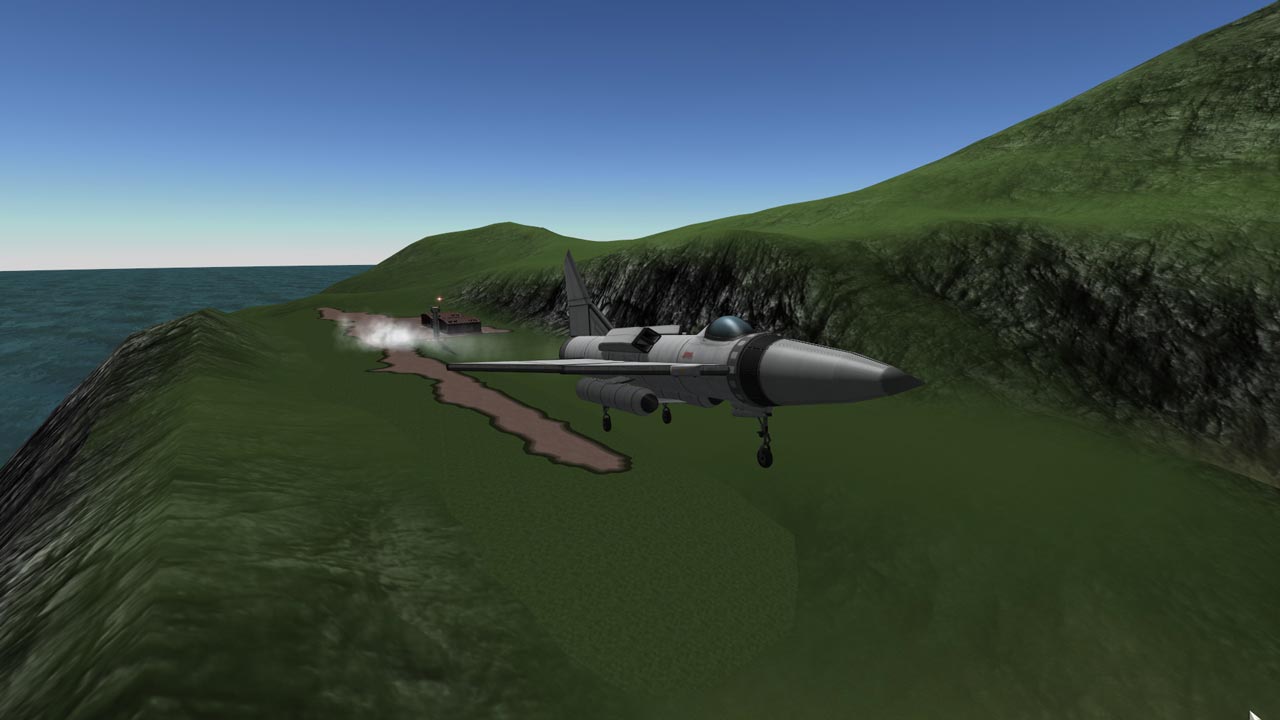 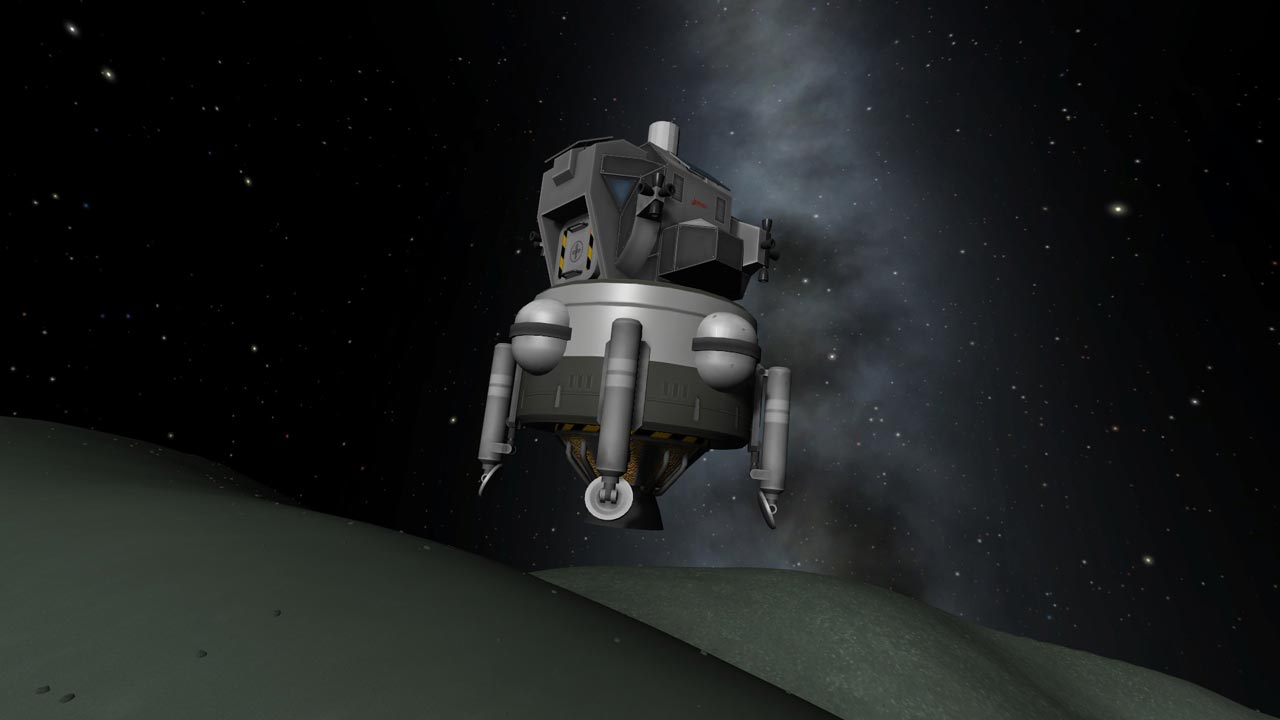 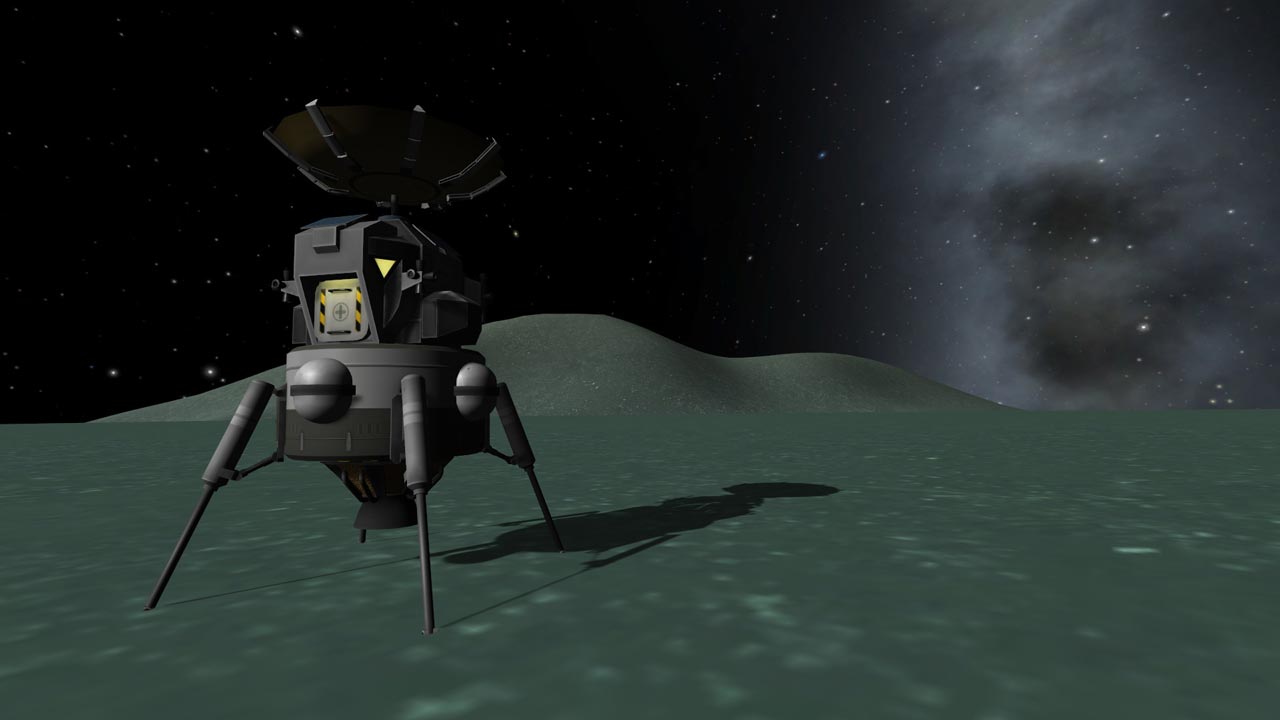 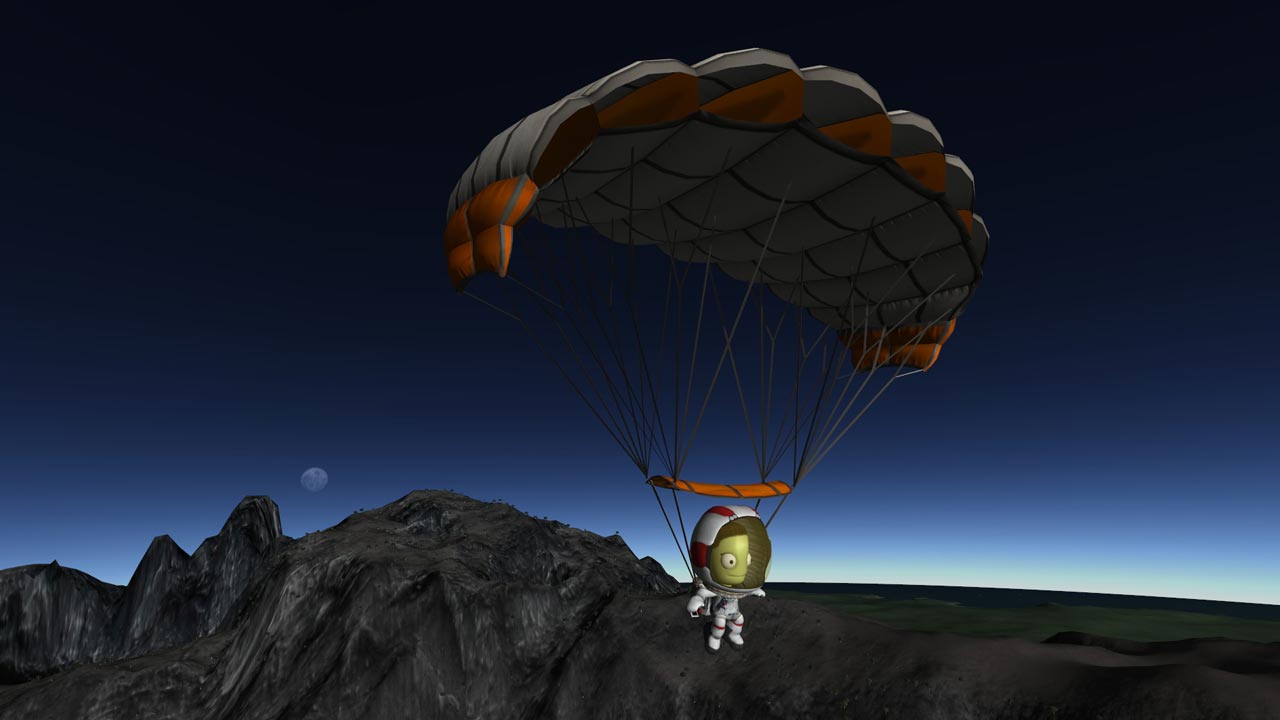 Attention! To start the required Steam-version of the game Kerbal Space Program

• Mission Builder: unleash your imagination! Thanks to this new feature, you can create and edit missions yourself. Launch or landing of a spacecraft, rescue of a kerbal, lost in open space, breakdowns, explosions and repairs - this is not a complete list of events that can be included in the mission. Its complexity will depend on the chosen victory conditions, the complexity of the tasks and the availability of various surprises (usually unpleasant). Create missions and share them with other players!
• Historical set: get a whole collection of missions, inspired by the events that mankind had to face on the path of space exploration. Survive the bright moments of history in the unique conditions of the Kerbala system: go out into outer space, break into a cake upon landing ... The possibilities are endless!
• New parts: the addition includes dozens of new parts, as well as new spacesuits, the prototypes of which were developments created in the era of the space race. New parts and spacesuits are available in all modes of the Kerbal Space Program