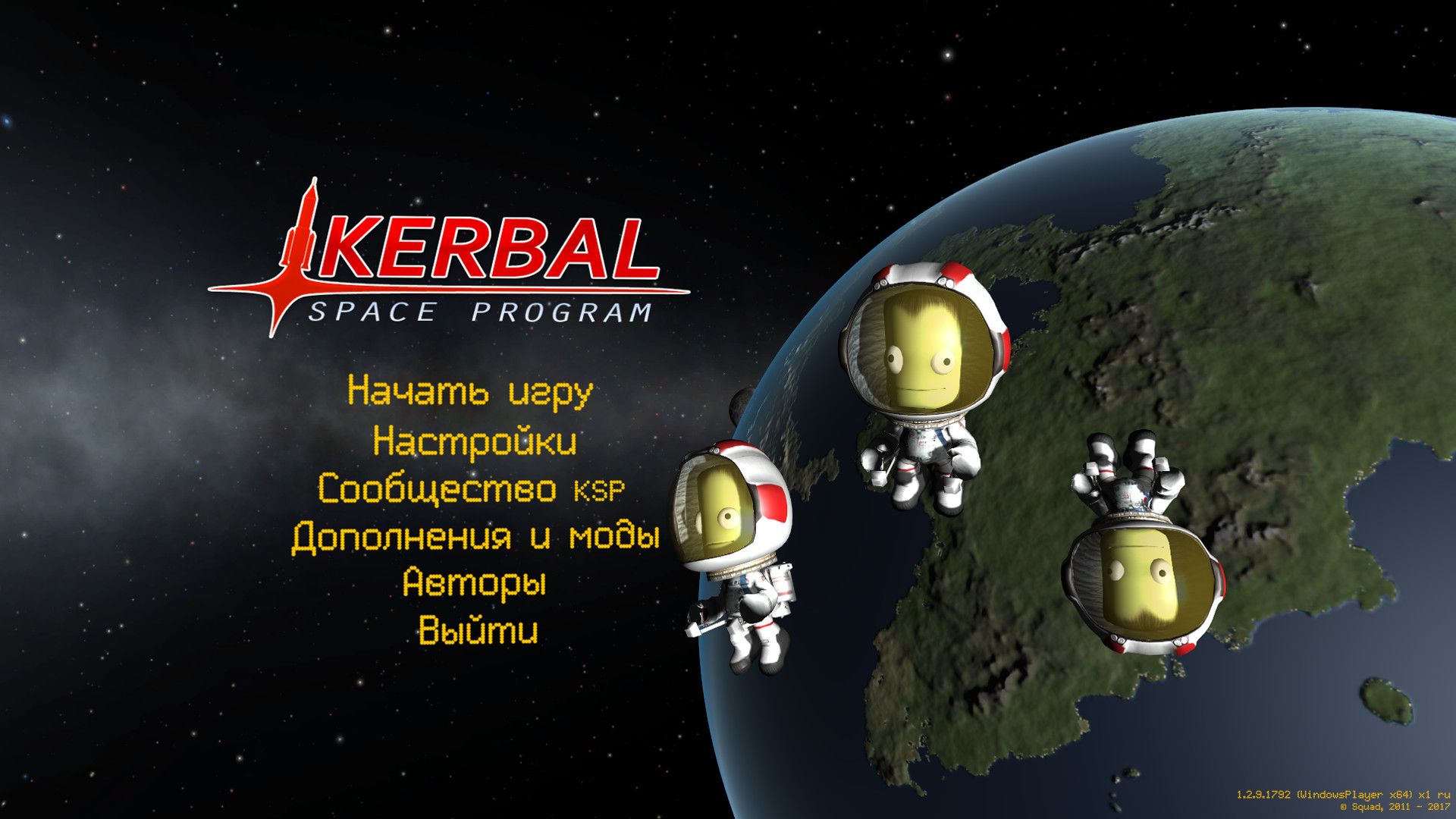 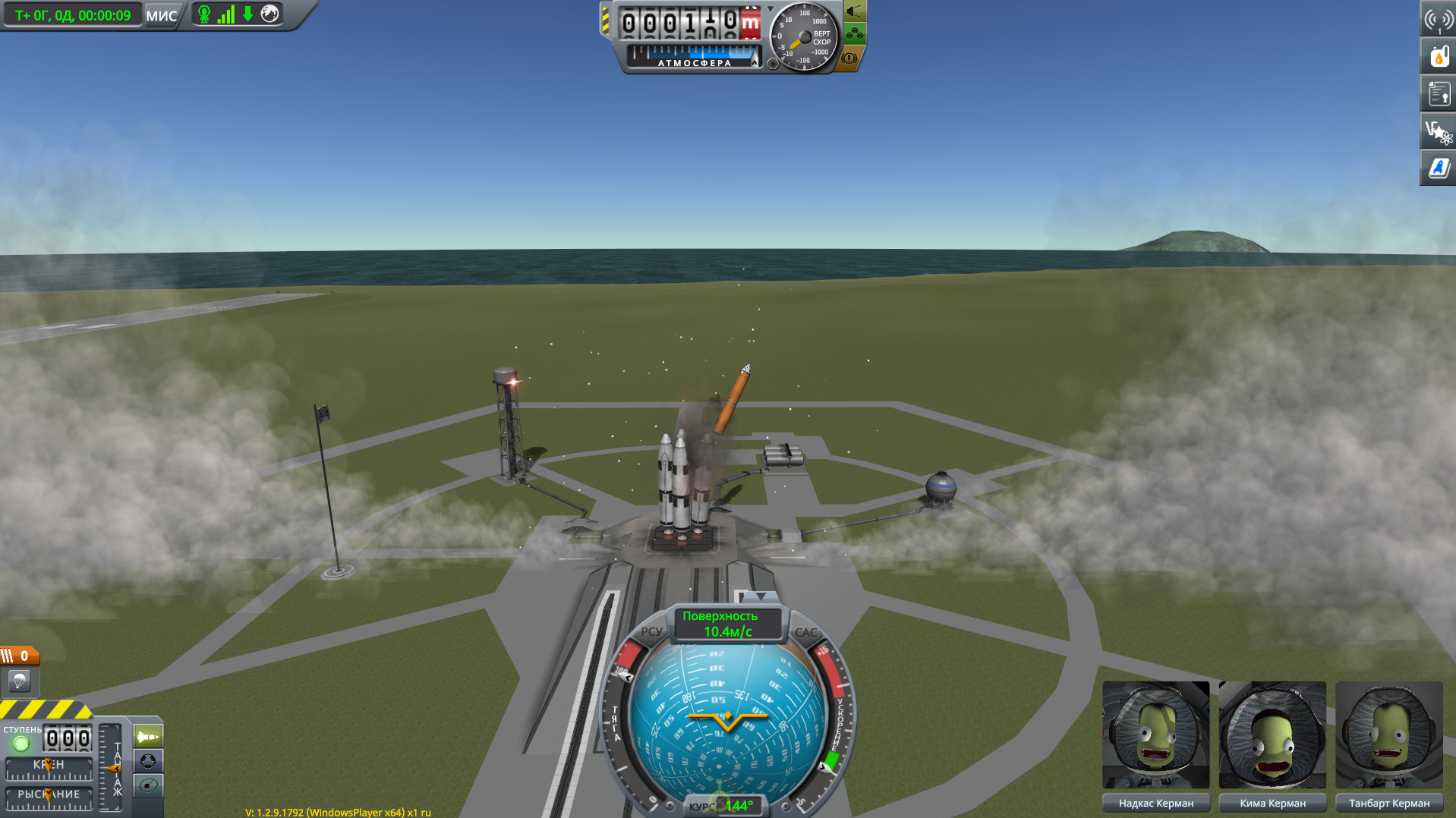 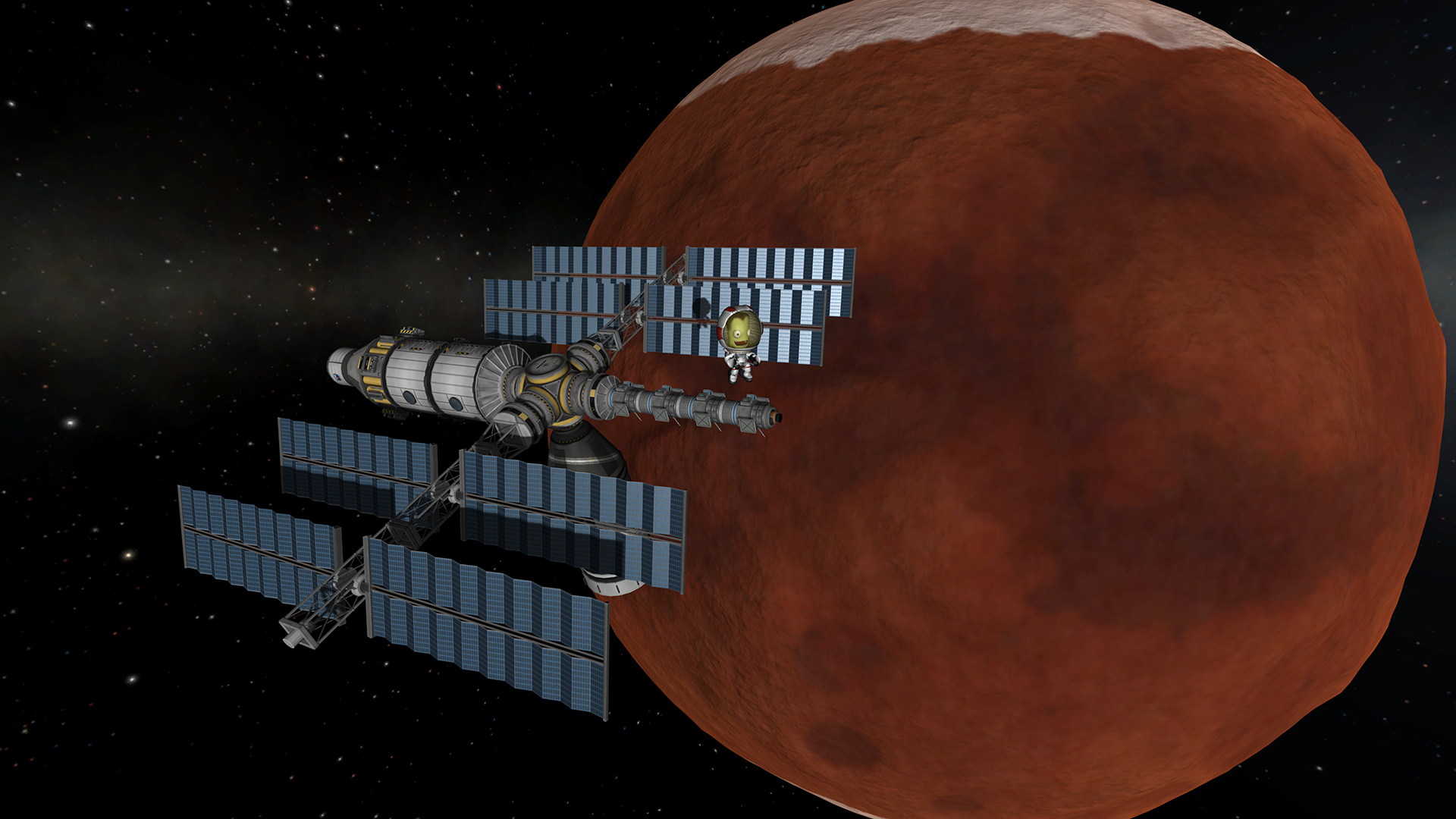 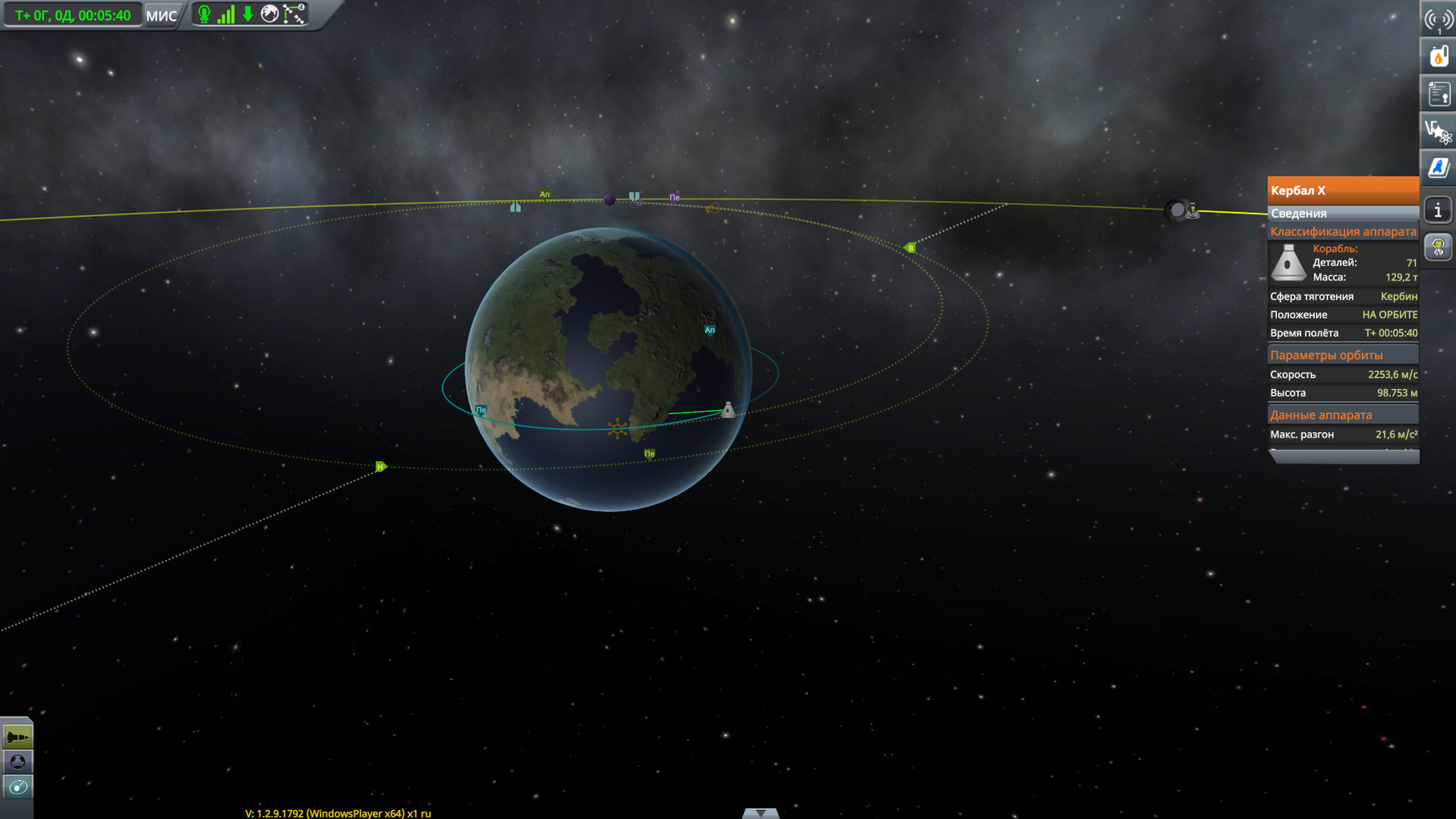 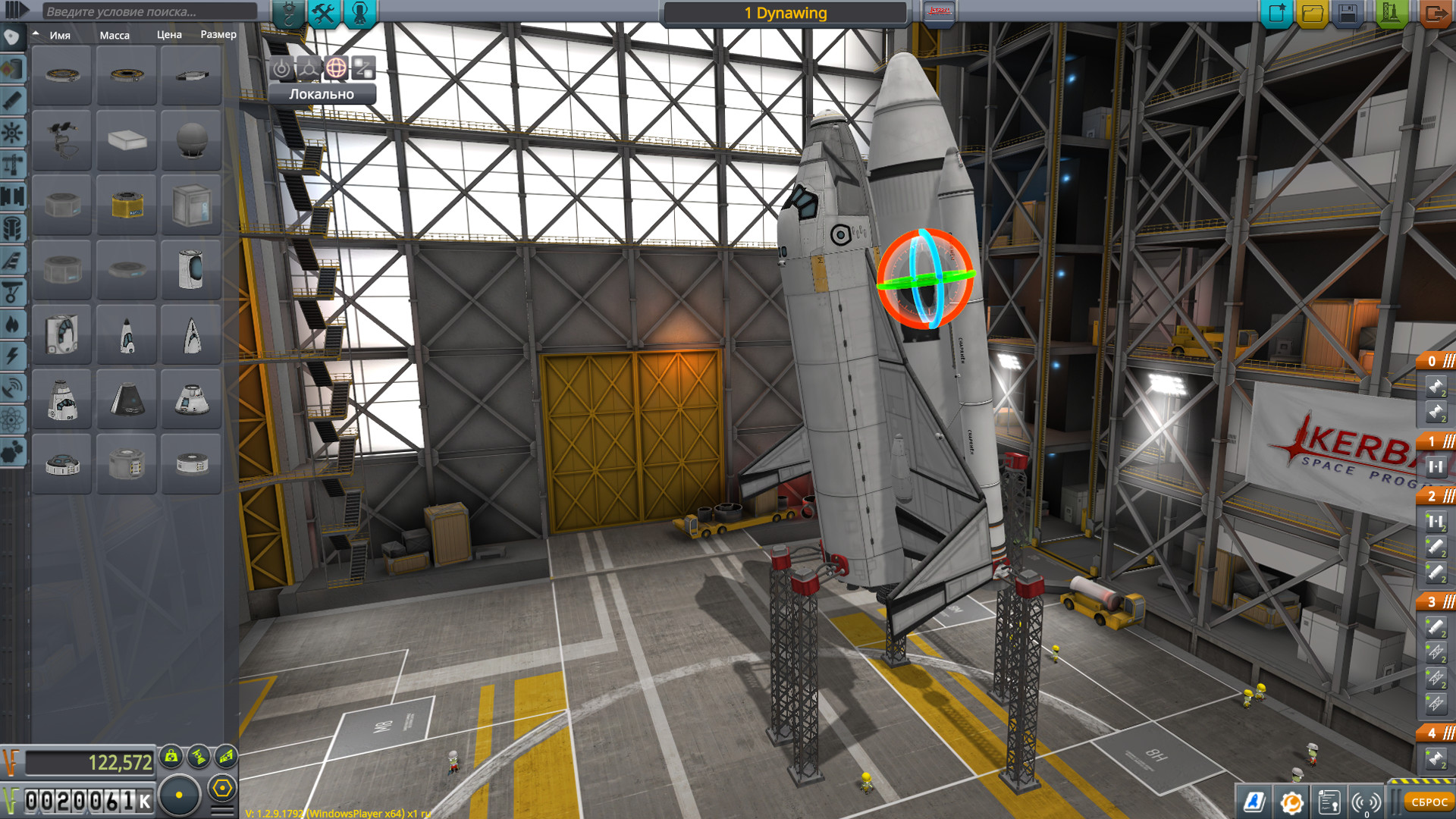 Uploaded: 24.06.2020
Content: text 208 symbols
Loyalty discount! If the total amount of your purchases from the seller Buy-n-Play more than:
If you want to know your discount rate, please provide your email:

Who said that rocket science is not for everyone? Space simulator Kerbal Space Program gives you the opportunity to manage the space program of funny and intelligent aliens - kerbalov. These kids are counting on the fact that you will build for them starships and rockets that will allow them to make exciting space travel, and so that no one will suffer ... Play in one of three modes: "Sandbox", "Science" and "Career" ". Explore the cosmos, discover new planets and conquer the entire solar system!

IMMEDIATELY AFTER PAYMENT, YOU RECEIVE THE LICENSE KEY OF ACTIVATION Kerbal Space Program
* The key you will receive in your personal account http: //www.oplata.info. Also the link to the page with the key will come to your e-mail specified at purchase

* Description of the game *

The game offers three modes: In "Sandbox" you are not limited to anything; "Science" will require you to conduct scientific experiments for the development of aerospace technologies; in the "Career" mode, all aspects of the space program, including administrative strategies, personnel management, reputation, performance of contracts with appropriate remuneration, and, of course, improvement of the space center buildings will have to be monitored.

In addition to this, you can catch asteroids (everything you need is developed in conjunction with NASA), extract resources in all corners of the solar system, design space stations in orbit and planetary bases - on the surface of unknown worlds. Do you want more variety? At your disposal are thousands of mods from the constantly active huge modding community. All this in one game, which has already won many awards, as well as the hearts of millions of space lovers and space simulators.
Features of the game
The vertical assembly shop and Aerospace hangar allow you to assemble spacecraft from a large set of parts.
Full physical modeling guarantees a realistic flight (and catastrophe).
Brave kerbno-lovers can leave their ships for various actions outside.
Send ships to the moons and planets!
Procedural generation of the landscape provides the detailing of any corner of the world.
Supports a huge number of modifications that add new features to the game.
Ship systems show the rest of the fuel, the temperature of the parts and much more - try not to explode!
Supports multi-stage ships - do not forget to separate the used parts.
Free assembly allows you to design complex multifunctional spacecraft.
Thanks to the docking of ships it is possible to assemble space stations, huge interplanetary ships and even planetary bases on the surface of other worlds.
Manage the staff! Invite to work, send them into space and turn them into real heroes.
Explore the technology so that your space program has access to all corners of the solar system.
Conclude contracts to draw attention to the space program.
Explore other worlds and deepen the scientific knowledge of kerbalechestvo about the world around them.
Get resources in all corners of the sola