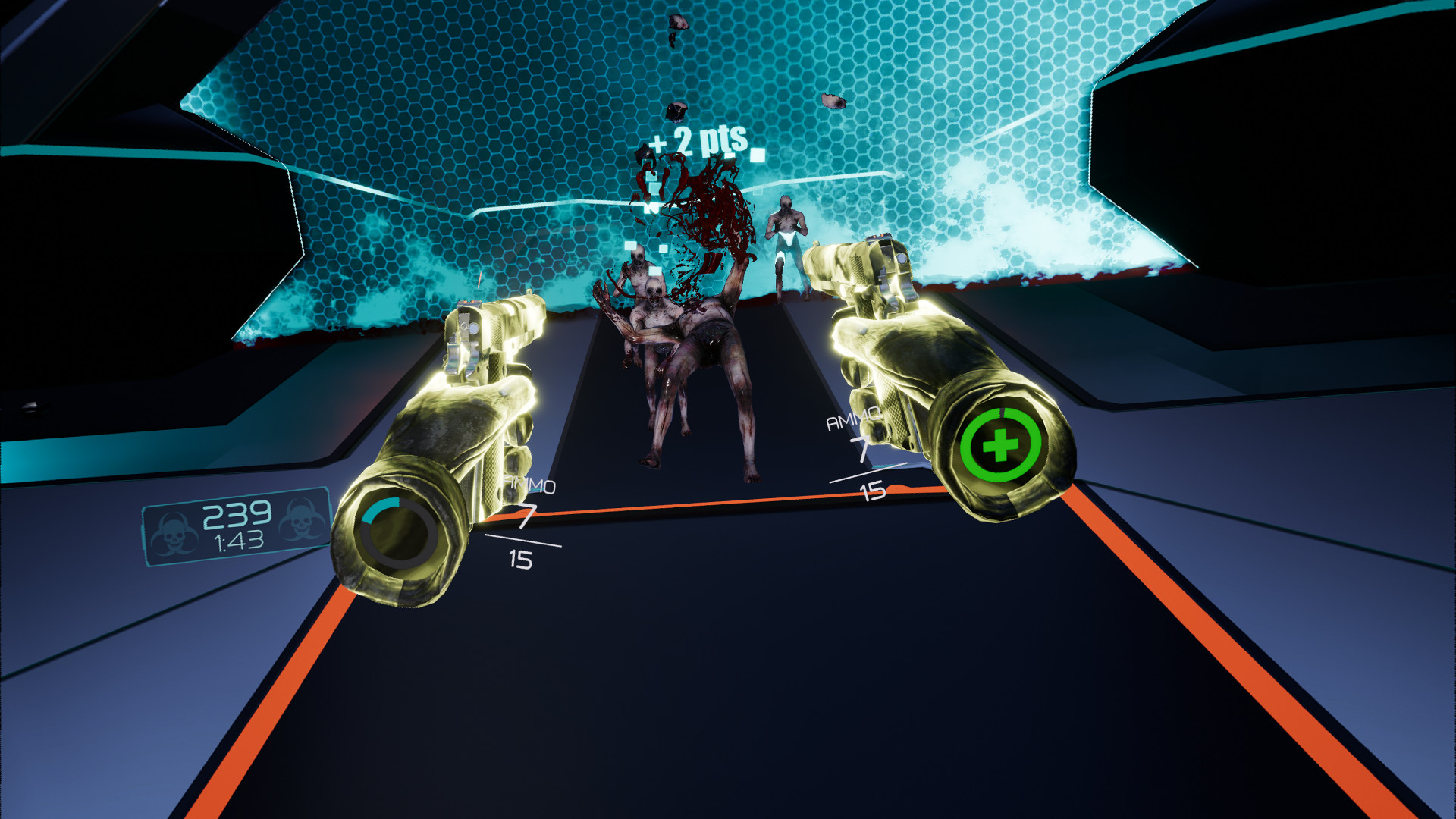 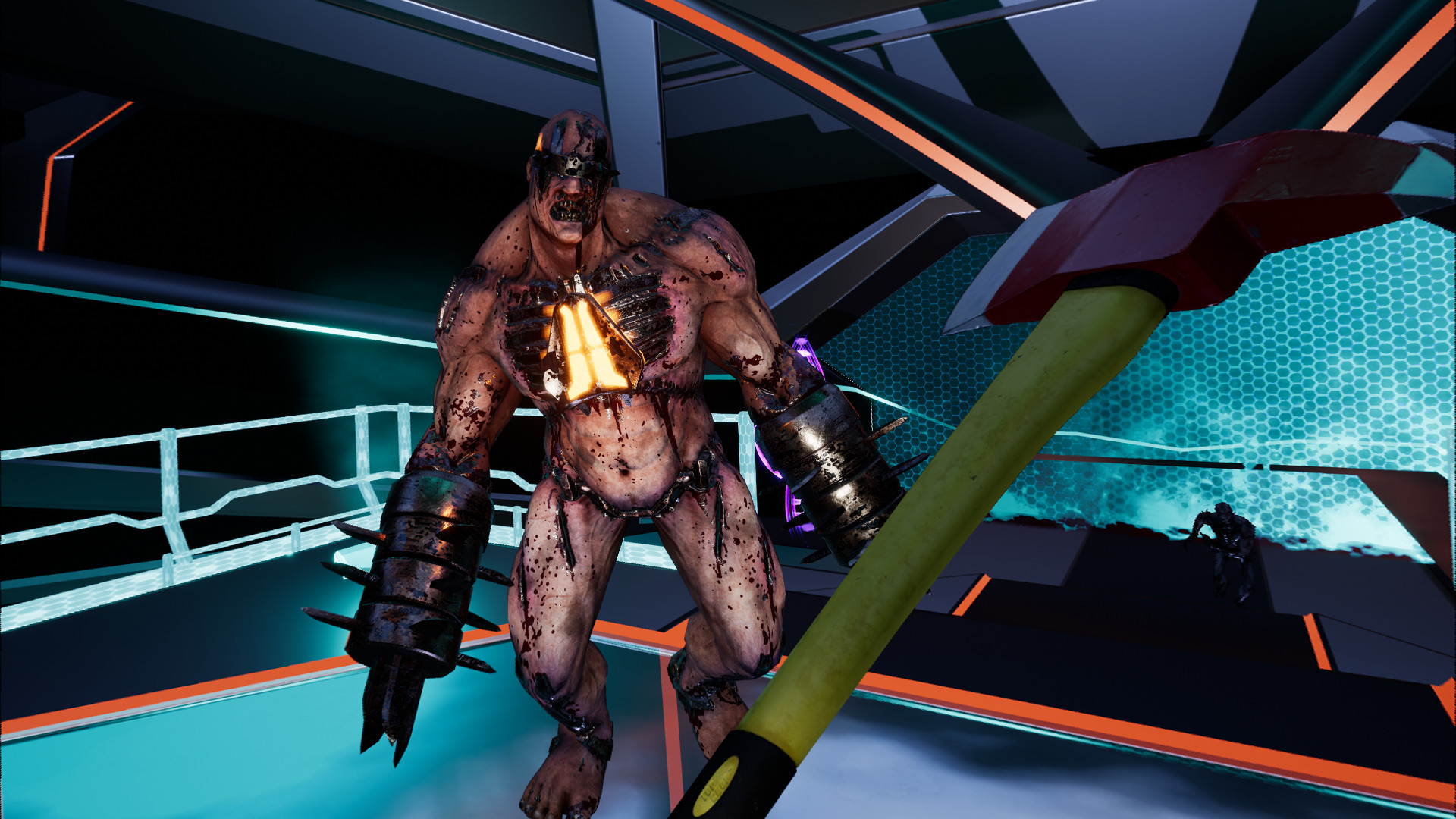 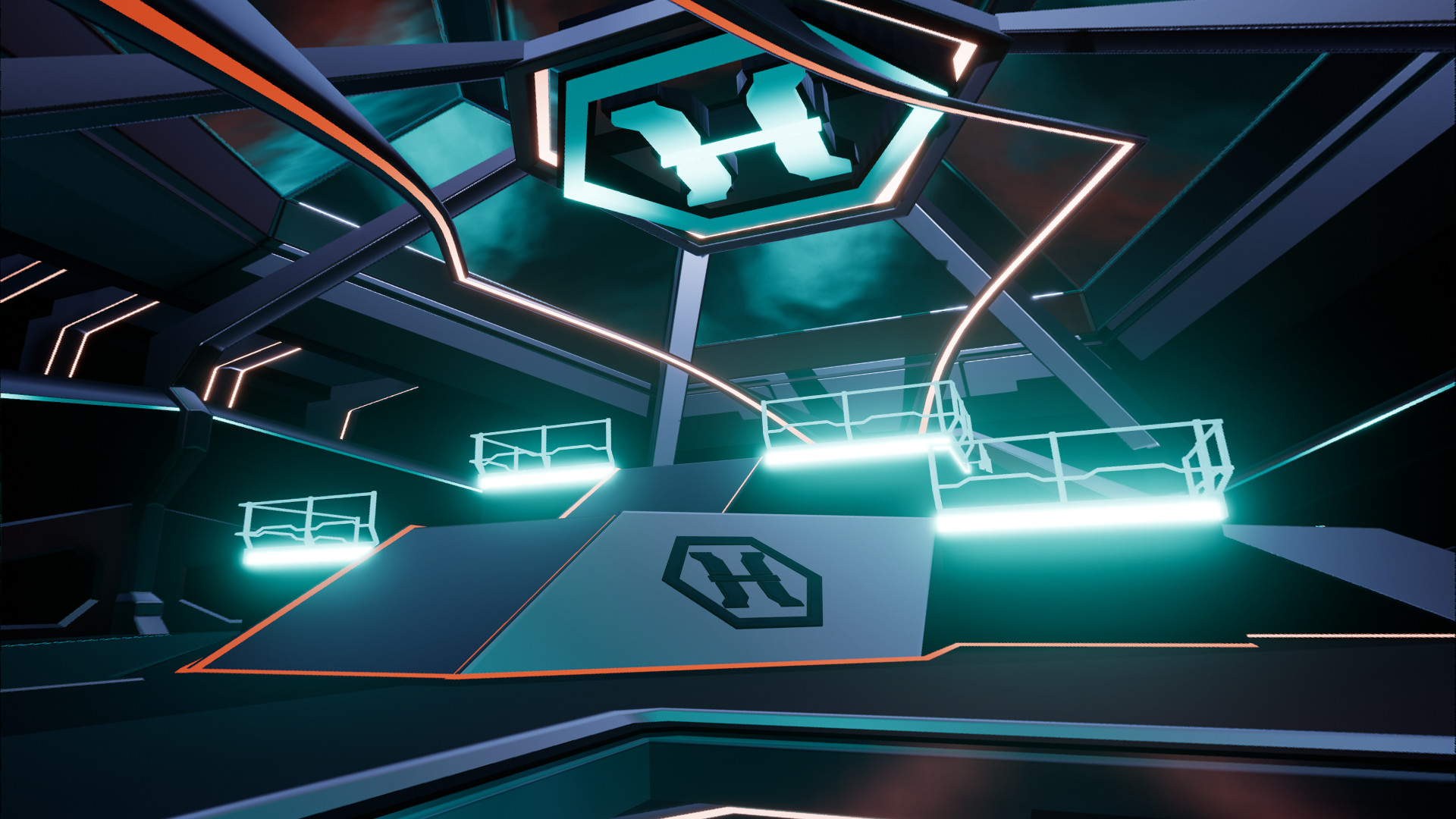 Link to the game: https://store.steampowered.com/app/690810/Killing_Floor_Incursion/

Tripwire Interactive, the creators of the Red Orchestra and Killing Floor series, is a multi-chapter adventure game designed specifically for virtual reality. Explore a detailed and immersive world - alone or with a friend - fighting for life with pistols, shotguns, axes, and even limbs that fall under your arm. You will visit a variety of places - from eerie farms to mysterious catacombs - and find out who or what is behind the invasion of mutants. Horzine´s true intentions will be revealed to you - but be vigilant in choosing who you can trust.

And when it´s over, invite a friend to come back with you and see if you can get out alive. Good luck!

Key features
Cooperative play. When things go awry, a friend can help! Co-op play in Resistance and Story modes.
Subject campaign. A fully voiced, five-chapter story campaign awaits you as you uncover the secrets of Horzine and its connection to mutants.
Endless game mode "Resistance". Check how long you can hold out against mutants! More and more powerful mutants will oppose you - until you finally surrender. In this mode, new types of weapons, special bonuses and other elements of mechanics will be unlocked.
Bloody mess. The attacked mutants don´t just die - you decapitate and dismember them: their heads and limbs fly in all directions, accompanied by fountains of blood. You can even pick up pieces of mutants and use them as weapons!
Immersion in the world. The game takes place in five different locations - from high-tech virtual training grounds to dilapidated trailer parks - and each time you will face new threats and progress through the story.
A variety of weapons. You will beat, chop, shoot and blast mutants using a variety of weapons - from fire axes to sniper rifles. At each level - new ways to wreak havoc.
Scary mutants. Some mutants can barely move their legs, others crawl, others can run, but there are those who shoot from plasma cannons! Each has its own tactics, strengths and weaknesses that will have to be studied if you want to survive.