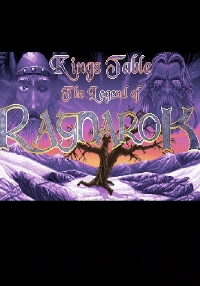 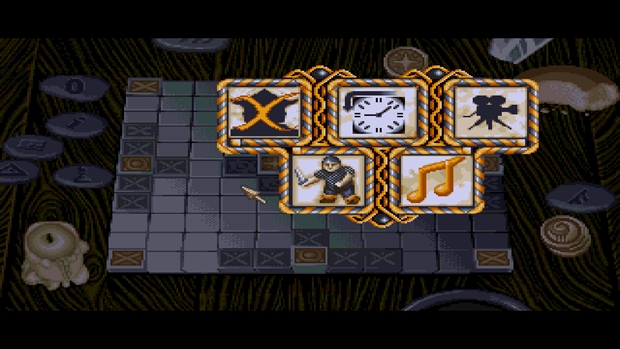 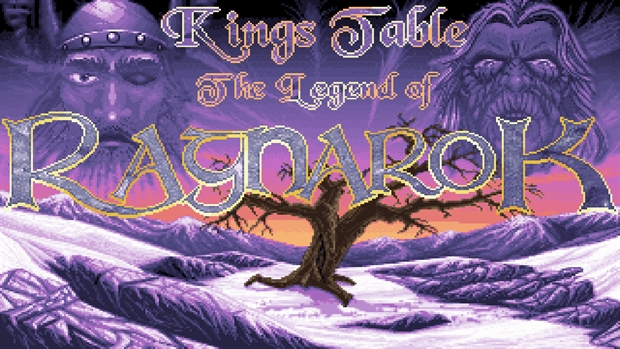 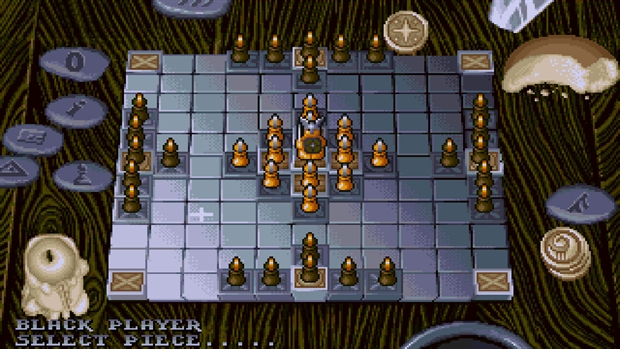 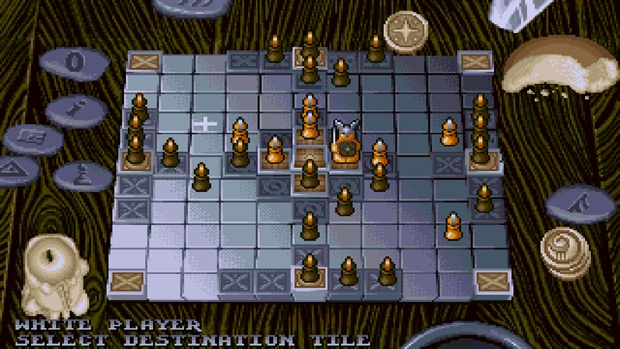 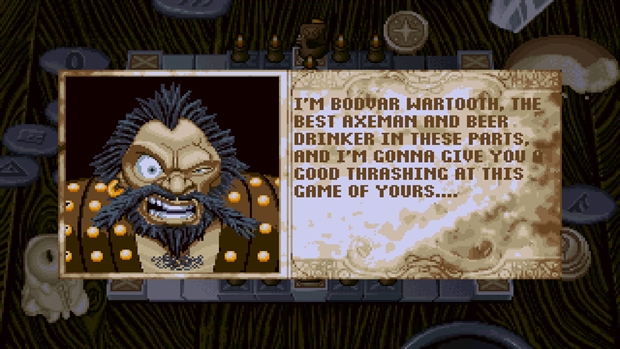 A version of an old Norse board game called King´s Table. The game has black and white teams, like chess, but each team has different pieces and a different raison d´etre.The white team has a total of 13 pieces, the most important one being Odin the King, who starts in the centre of the 10x10 board and moves in the same way as a chess King, whereas black has 20 pawns and four other pieces. White wins if Odin can reach one of the corner squares; black wins if it surrounds Odin on all 4 sides. The pawns actually move the same way as chess queens, but pieces are captured by surrounding them on 2 sides (although some special pieces must be surrounded on 3 sides). The specials are chosen from the selection at the start of the game, and have a variety of abilities, some ´borrowed´ from chess.The presentation of this interpretation is similar to Battle Chess, with bold 3D graphics and lots of animation.

26. What weight of sodium carbonate should be added to