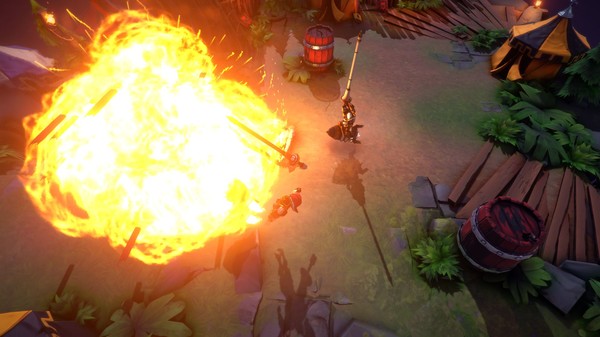 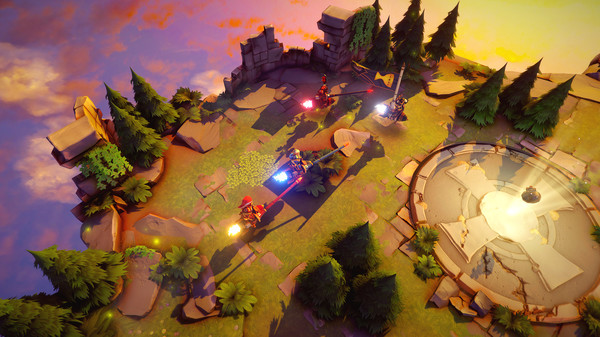 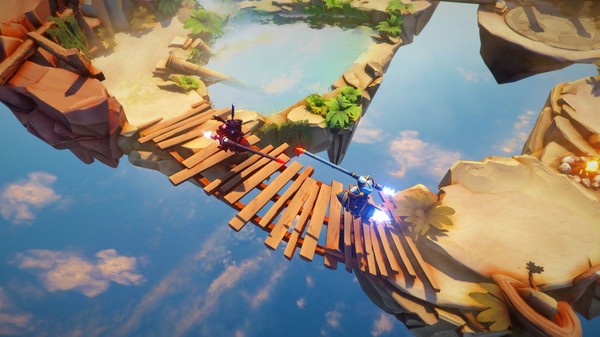 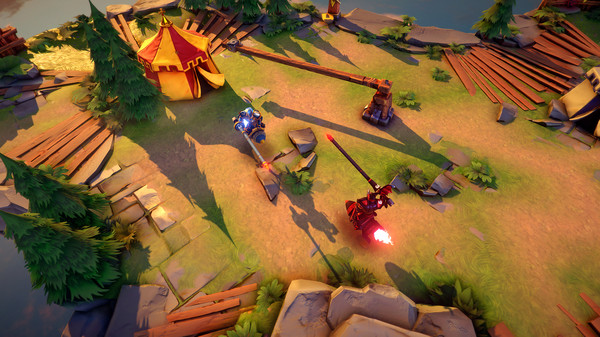 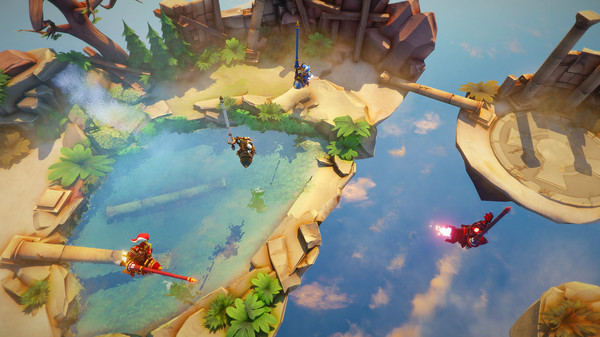 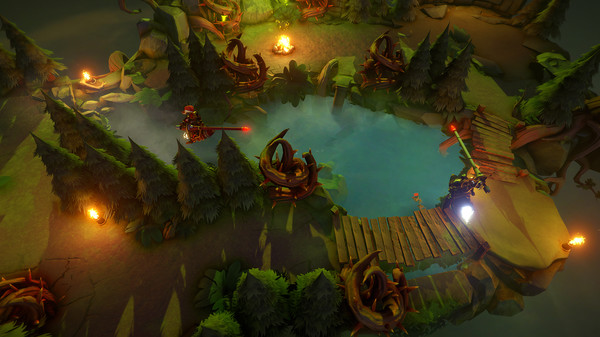 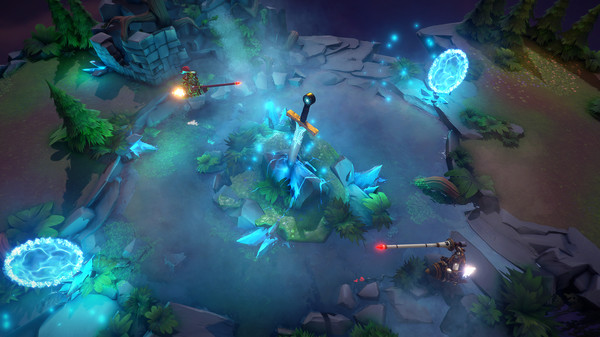 Uploaded: 22.10.2016
Content: text 93 symbols
Loyalty discount! If the total amount of your purchases from the seller GoldMega more than:
If you want to know your discount rate, please provide your email:

Destroy friendships. AT missiles. Compete with your friends in the glorious joust on rockets! Up to 4 players can battle each other in a local game, but only one will survive when the dust settles.

Lance A Lot - a local multiplayer game in which four friends will shlestnutsya with each other in a delightful jet battles! Fly through the sky on a rocket noble stallions and use your peak, down to worthy opponents down to earth. In the end should remain only one knight!
Exciting features!
Attack. OFTEN. One blow lance enough to knock down your opponent. Therefore, only one stroke separated from defeat before you triumph.
Joust AT missiles. Because horses for peasants. These knights fight in the sky!
PLAY WITH PHYSICS. Most objects can be thrown or pushed. They can also bounce or flex.
To change the rules. Experiment with different mutators to create their own unique fighting style.
Dominant in the sky. Compete on various islands in 4 different modes. Arrange a duel in single battles or just in free modes such as King of the Hill and Capture the Flag.