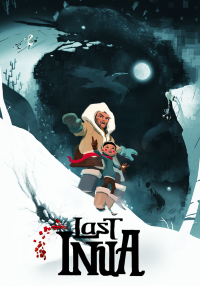 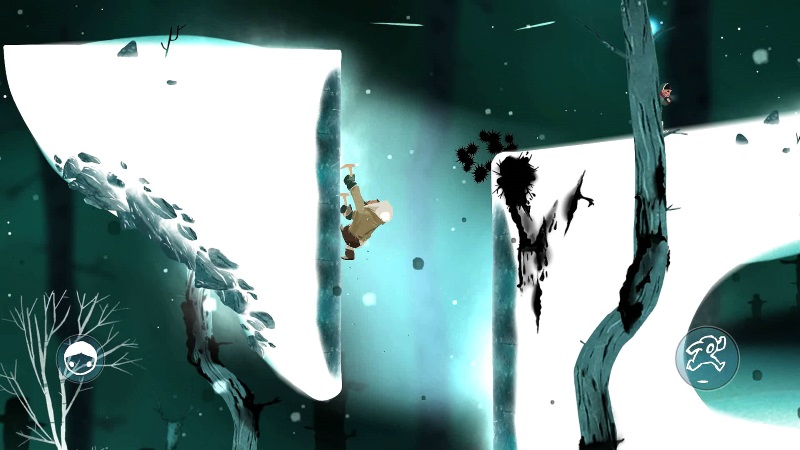 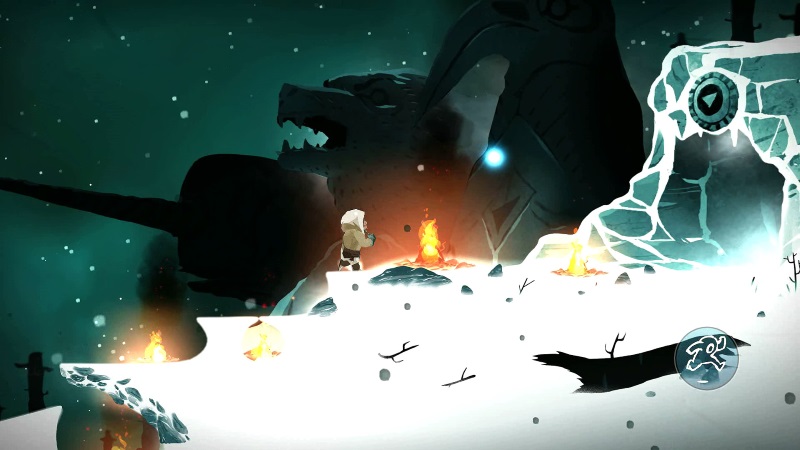 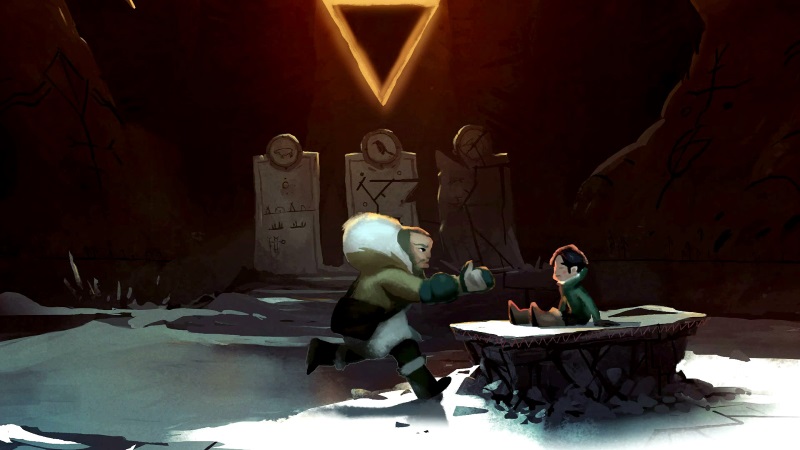 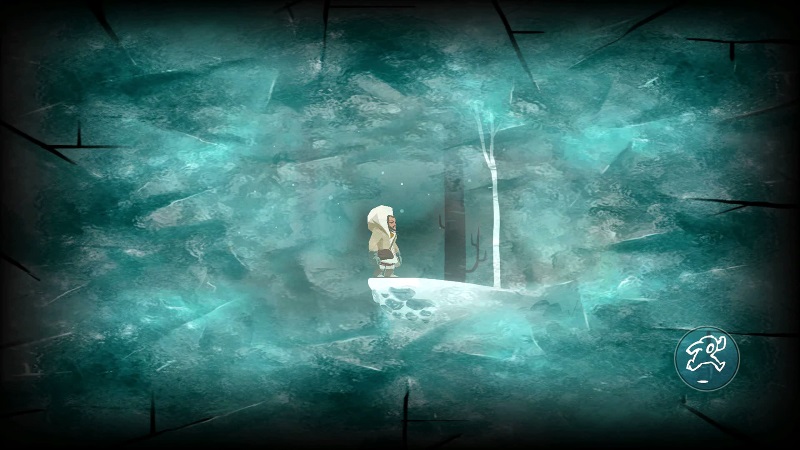 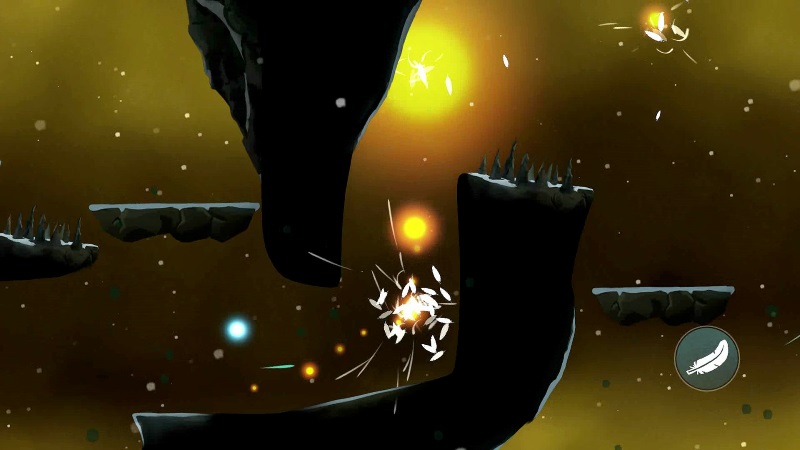 Last Inua is a beautiful adventure platformer in snow-covered scenery, where father and son will confront horrific demons! In the far north, among the ice and snow-covered plains, Eskimo Ataataka had a son Hiko. The boy grew up very quickly, was intelligent and resourceful, and at the age of ten he also discovered a talent for amazing supernatural abilities. The news about this miracle spread throughout the district as if caught by the wind, and reached the ears of a dark shaman, guardian of the demon spirit Tonraru. It turns out according to an old legend, this boy is the man who will destroy the forces of evil on earth. Therefore, it is necessary to exterminate him even before he gets stronger, and becomes comfortable with magic spells, otherwise he will hunt demons, and send them to Hell. Here is such a story, you also have in it the role of an assistant for Ataataka and his son Hiko. Playing them alternately, you must help them avoid trouble on the road, as well as deal with enemies who want to kill you. By the way, musical accompaniment in a compartment with visual drawing, create an aura of mysterious charm with northern beauties. So do not stare much around, otherwise you can lose.

scwallpaper (set of wallpapers on the theme of StarCraft)