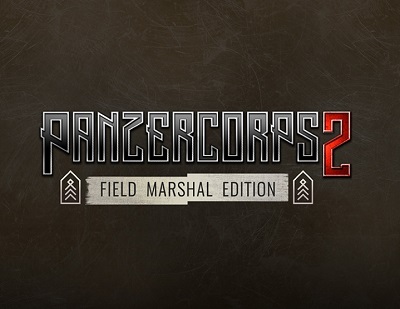 You buy the official key, which you receive immediately after payment in the window that opens, as well as a link to the page with the key that will come to your E-Mail specified during purchase.


Each buyer who left a positive review (I want a gift) - receives one of more than 40 different games for Steam. Which one? You will find out about this when you receive your GIFT.
It can be activated on “Steam”.

To receive a gift you must:
1) Buy a game from us
2) Leave a positive review with the comment “I want a gift”
3) Expect.

Distribution of the gift is done within 48 hours after writing the comment.
Attention!! Putting a review - you guarantee that you have read all the conditions for the Gift and if something is not clear - asked.

Easy to learn and at the same time very deep turn-based gameplay means that the outcome of the battles will depend on the thoughtfulness of your actions, and not on the speed of reaction.

The detailed game mechanics simulate the movement of troops, combat, reconnaissance, encirclement, weather, the capture of enemy weapons, and much more.